CYPRUS is going for gold in this year's Eurovision contest.

Here's more about Elena Tsagrinou, Cyprus' Eurovision entry and one of the biggest female popstars in the country… 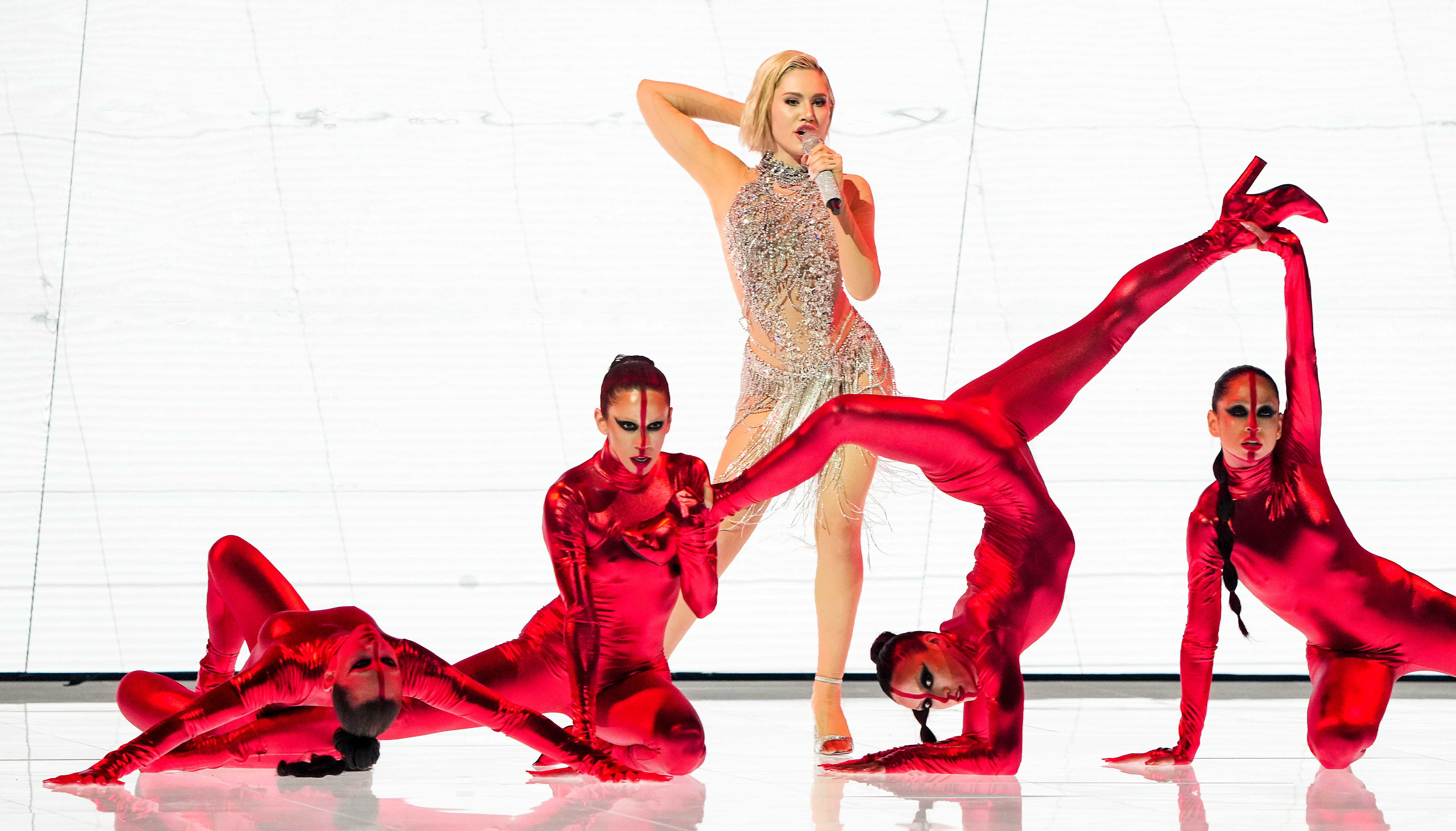 Elena shot to fame in Greece Got Talent and was formerly lead singer of the Greek band OtherView, before launching her solo career in 2018.

Her first song on her own was called Pame Ap’ Tin Arhi, which translates as Summer Romance.

Elena is also the presenter her own TV show, K-POP Stars. 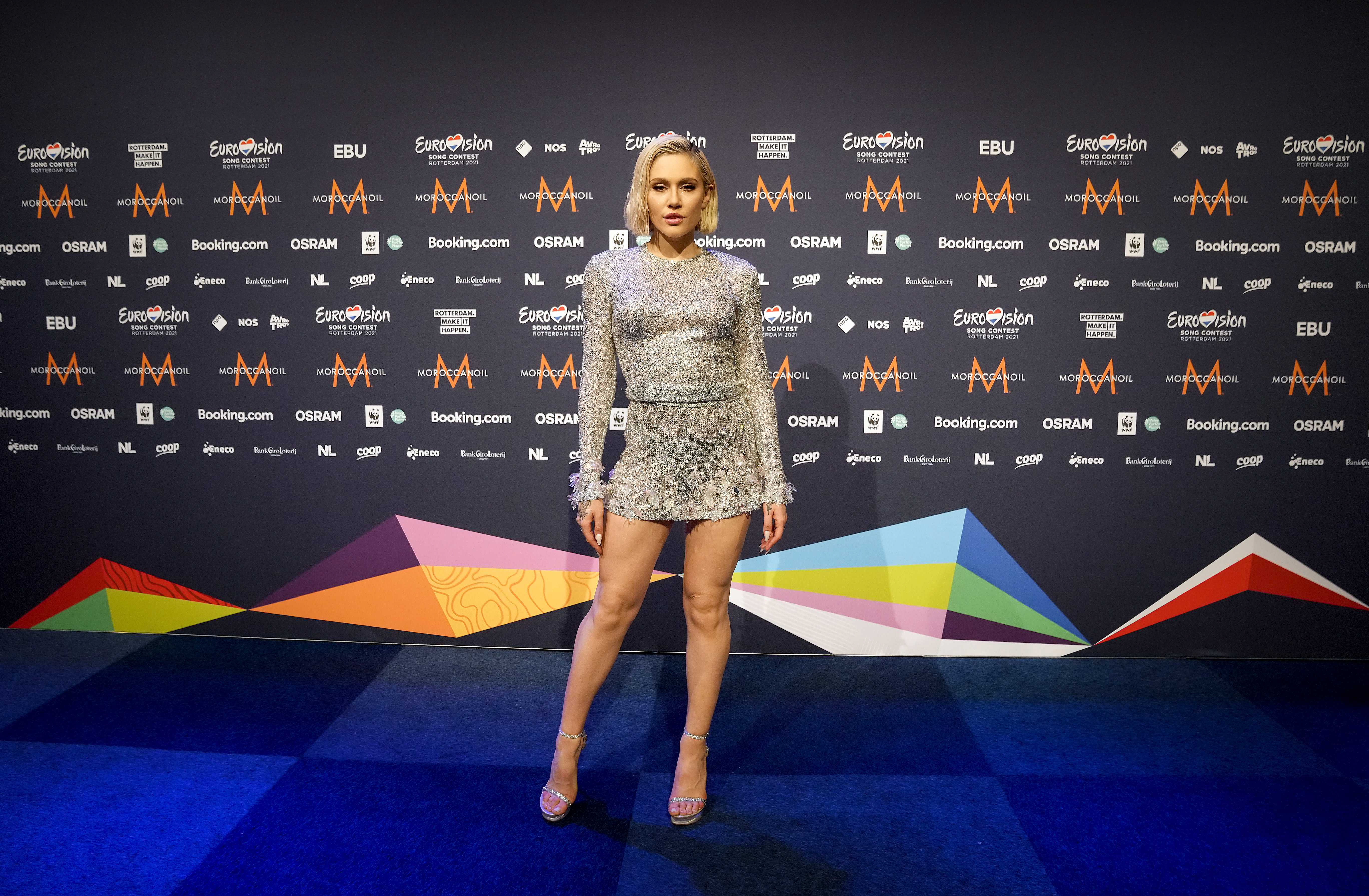 Elena spoke about entering the Eurovision arena for the first time: "I felt the most powerful feeling inside me because it's a huge a stage and we're all going to have the best moment of our lives there.

"We are doing what we love to do. It's my time on stage and for all the viewers to have fun with us."

What song is Elena Tsagrinou singing?

Elena is competing with her song El diablo.

It was internally selected by the Cyprus Broadcasting Corporation as this year's entry.

The track was written by Jimmy “Joker” Thornfeldt, Laurell Barker and OxaThomas Stengaard.

The song was mired in controversy after The Orthodox Church of Cyprus  have complained that the song promotes “surrender to the devil”.

It features the lines “I gave my heart to el diablo, el diablo, because he tells me I’m his angel, his angel, tonight we’re gonna burn in the party.” 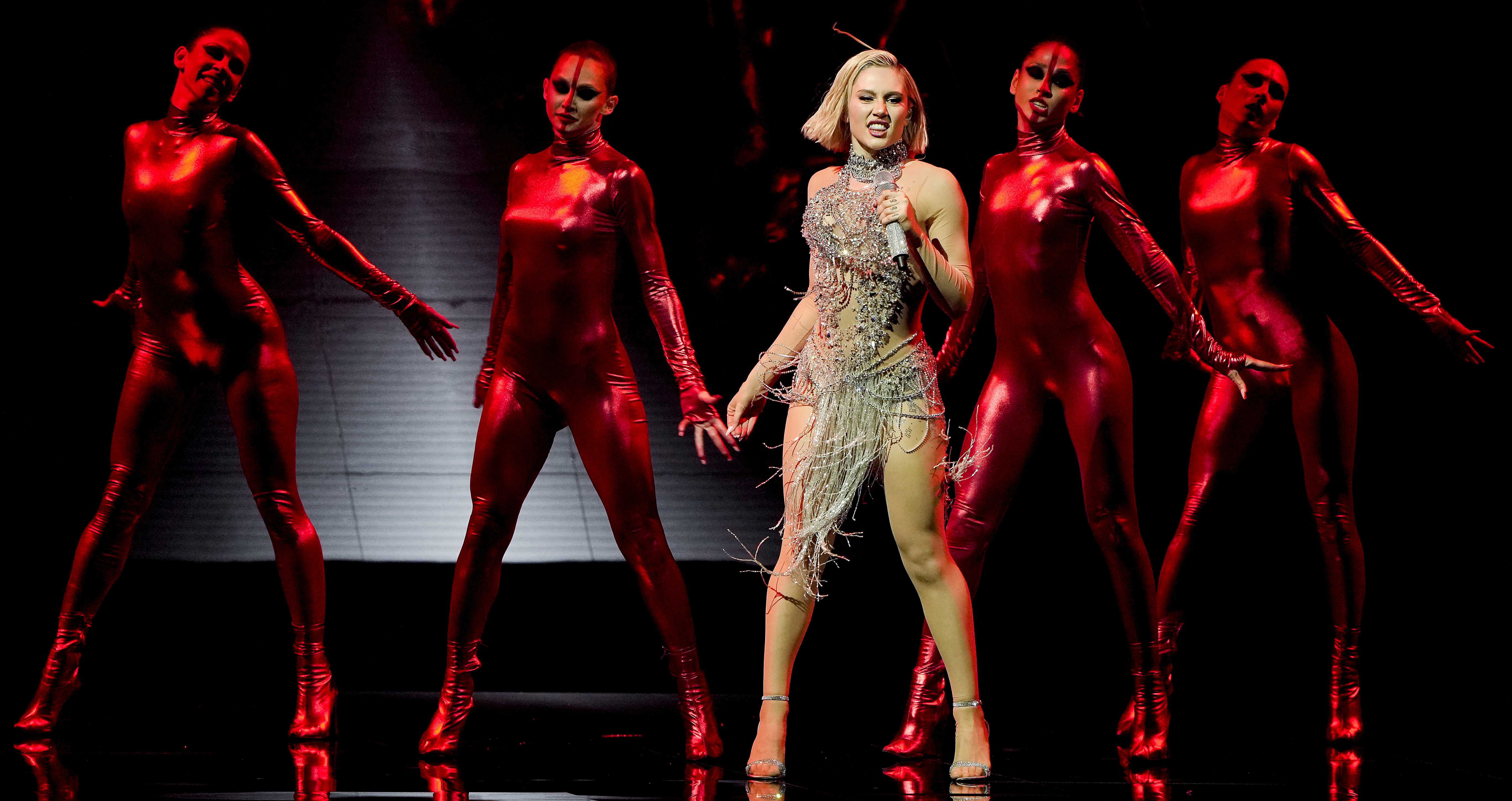 How did Cyprus do in Eurovision 2019?

Cyprus participated in the Eurovision Song Contest 2019 with the song Replay written by Alex Papaconstantinou and performed by Georgian-Greek singer Tamta.

They secured 149 points which saw them finish in 13th place at the end of the contest.