Who is Spencer Paysinger and is All American based on him?

SPENCER Paysinger has served as inspiration for the popular US TV series All American, which is currently available to stream now.

But who is the former NFL star and is the show based on a true story? Here is what you need to know. 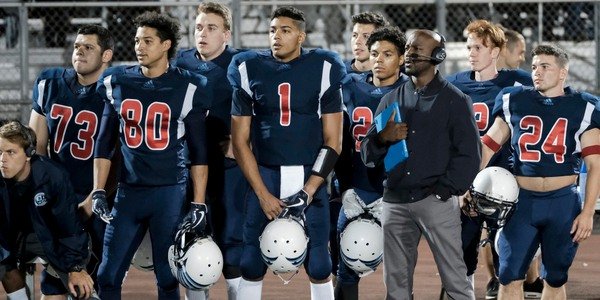 When does the next season of All American premiere?

The description for the first episode of the series states: "Spencer needs to come to terms what happened with Coop after the events of the Beverly and Crenshaw State Championship; Billy struggles to forgive Spencer about helping Jordan."

While the other seasons are available to watch on Netflix, season four will be on The CW, with the option for streaming via a FuboTV subscription.

Who is Spencer Paysinger?

Spencer Paysinger is a former American football lineback who played in the NFL from 2011-2017.

He grew up in south Los Angeles, where he played college football at Oregon.

He was first signed by the New York Giants as an undrafted free agent in 2011 and was part of the Super Bowl XLVI-winning team that year against the New England Patriots.

Paysinger then went on to play for the Miami Dolphins, the New York Jets and Carolina Panthers respectively.

Following his retirement in 2018, the NFL pro turned his hand to TV, with his and career life serving as inspiration for The CW series All American. 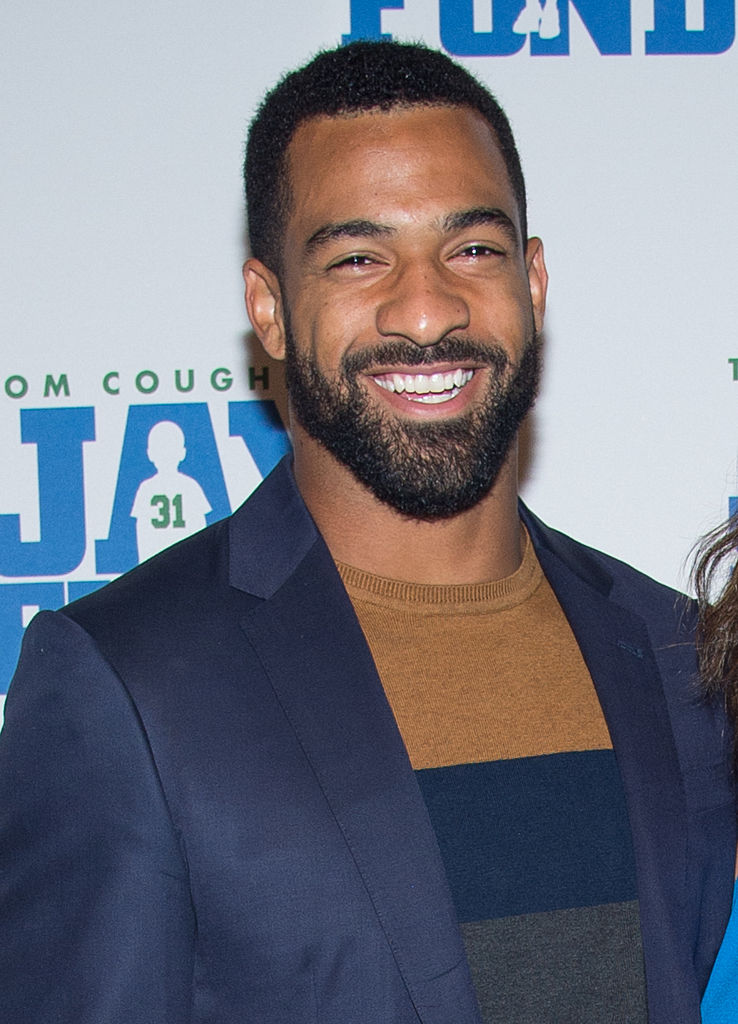 Is All American based on a true story?

All American is loosely based on the true story of football player Spencer Paysinger.

Many of the actual details from his life has been have been tweaked with the show taking full creative control of the dramatization.

For example, the main protagonists name has been changed from Spencer Paysinger to Spencer James.

Speaking to ESPN, producer Robbie Rogers said: “It's a real story, it's inspired by a true story, and so it's good to put a face to that story. Hearing it from Spencer himself was very important.“

The first series of the show follows Spencer James (played by Daniel Ezra) as he is headhunter by Coach Billy Baker (Taye Diggs) from rival school Beverly Hills High.

Beverly High School was the same school Paysinger attended during his college years where he began earning a reputation in the game.

The series is available to stream on Netflix and HBO Go. 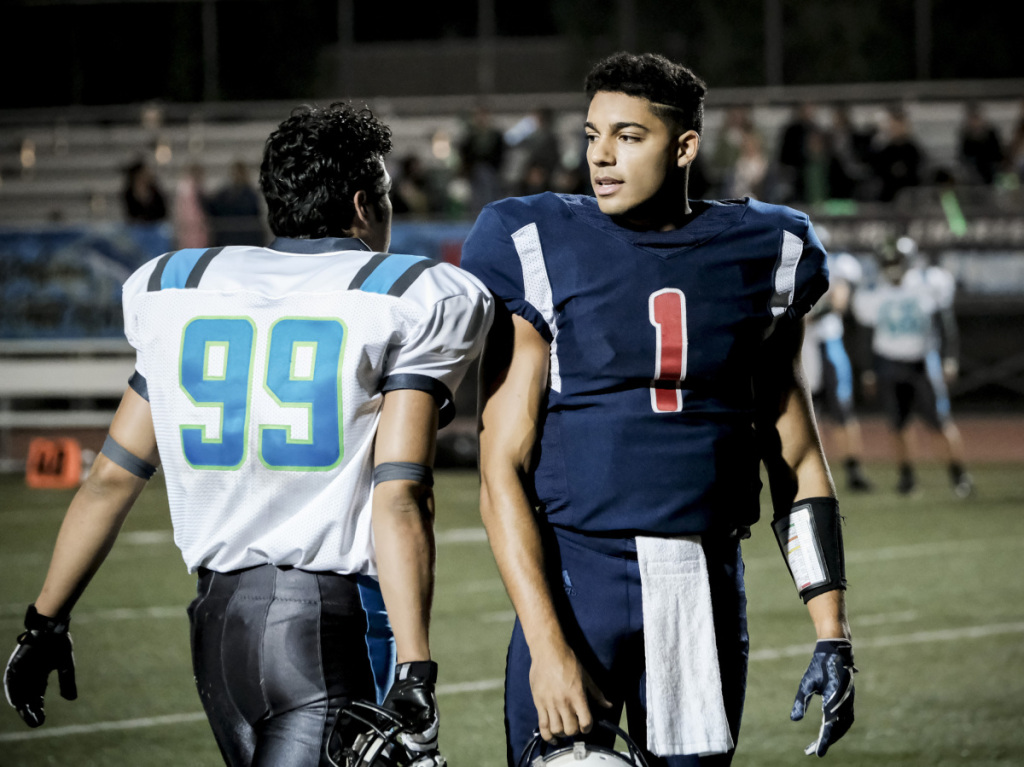 What happened to Spencer Paysinger?

Spancer Paysinger has spoken out about his turbulent time settling into Beverly Hills  High, having grew up in a rough neighbourhood.

He has also detailed how his adolescence was characterised with drugs and violence which he escaped on a football scholarship to the college of Oregon.

Producer Dane Morck said: “One of the things that I always found interesting about Los Angeles was the stark contrast in communities that are just sitting side by side.

“I also realized at the same time I was talking to someone who had found success in a hard space, and he was a modern-day kind of hero in his path, in his journey, and that really appealed to me.”

The One Show viewers seriously distracted by Stacey Dooley's outfit

The former pro now also owns a coffee shop he opened in his neighborhood, and helps run Afterball LLC- an investment fund that helps retired football players plan their next steps in life after leaving their sports careers.

But according to ESPN, Paysinger has always had a deep love for screenwriting, and hopes to continue working in the industry.