Who is Ukraine's Eurovision entry Go_A?

TEN acts advanced to the finals of the Eurovision Song Contest in the first semi-final including Ukraine, Russia, Norway and Israel.

And now Ukraine is one of the bookies' favourites to win the competition with their entry. 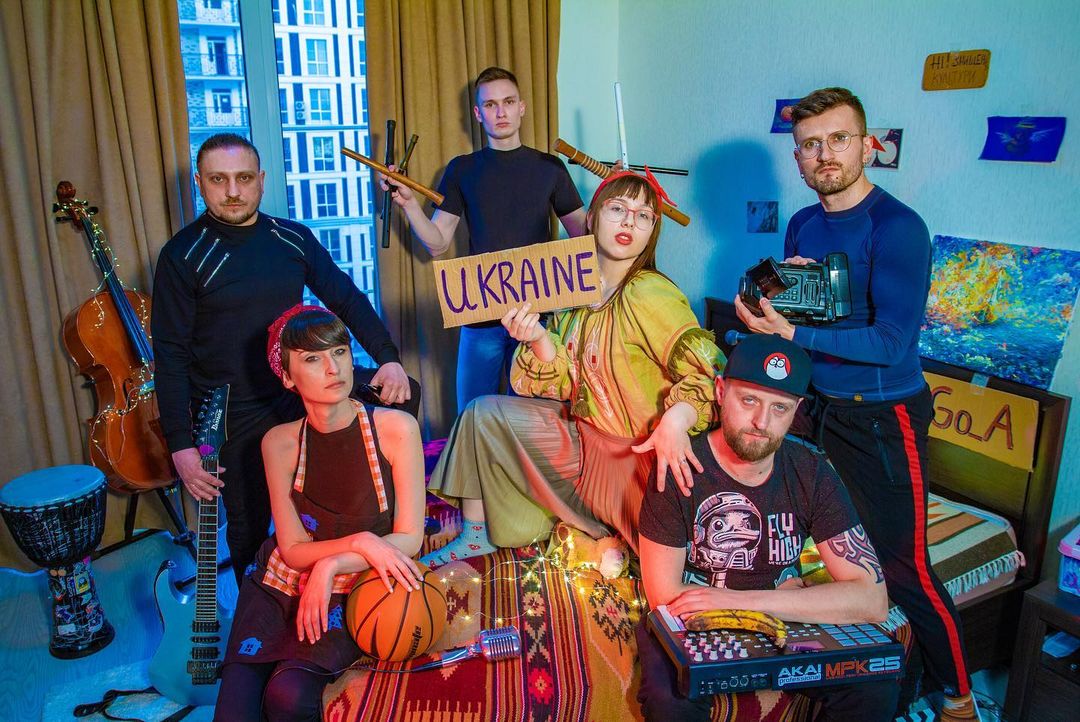 Who is Ukraine's Eurovision entry Go_A?

Their act, Go_A represented them in the first semi-final of the contest and made it into the top 10 to go through to the grand final in Rotterdam's Ahoy Arena in the Netherlands.

Go_A is an electro-folk band formed in 2012 and combines Ukranian folklore with electronic music, African drums and guitar.

They also incorporate modern dance into their stage act.

The name of the group comes from "Go", and "A", as in the ancient Greek letter "alph"' which refers to going back to one's cultural roots.

Go_A will be hoping to become the third act from Ukraine to win the coveted title after being victorious in 2004 and 2016. 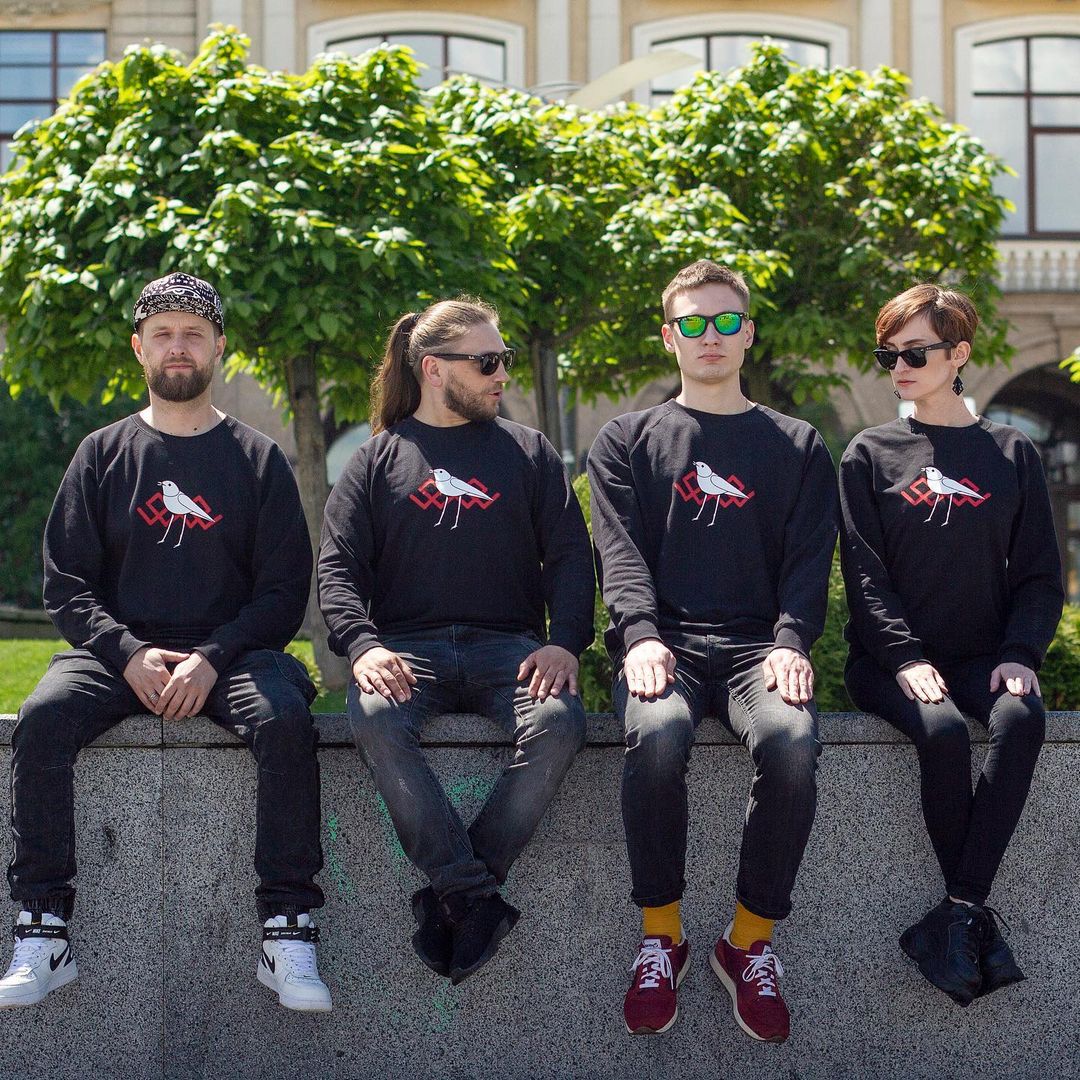 What is Ukraine's Eurovision 2021 song called?

Go_A's lead singer Kateryna Pavlenko will be performing Shum in a technique known as "white voice".

Their hotly favoured song was not written with Eurovision in mind and was intended for their concert tour after the cancelled Eurovision 2020.

The song was released on January 22, 2021, on their YouTube channel which reached over a million views in just three weeks.

The song was selected to represent Ukraine on February 4, 2021, by the national broadcaster UA:PBC.

In March, a new version of the song was released with a new music video after the band had to cut it down to three minutes.

The band was supposed to be representing Ukraine in the Eurovision Song contest 2020 with the song Solovey.

They qualified for the final but the event was cancelled on March 18, 2020, because of the coronavirus pandemic.

UA:PBC announced the band will represent the country in 2021.

How did Ukraine do in Eurovision 2019?

Singer Maruv, who was representing Ukraine that year withdrew from the contest, saying she refused to be used as a "political tool".

She wrote in a statement announcing her withdrawal: "I am a musician, rather than a tool of the the political stage."

Two other bands were then approached by the national broadcaster, but both declined to take part.

Maruv's entry, Siren Song, was one of this year's favourites.