Who was Trevor Moore and what was his cause of death?

The comedian was 41 years old at the time of his death. 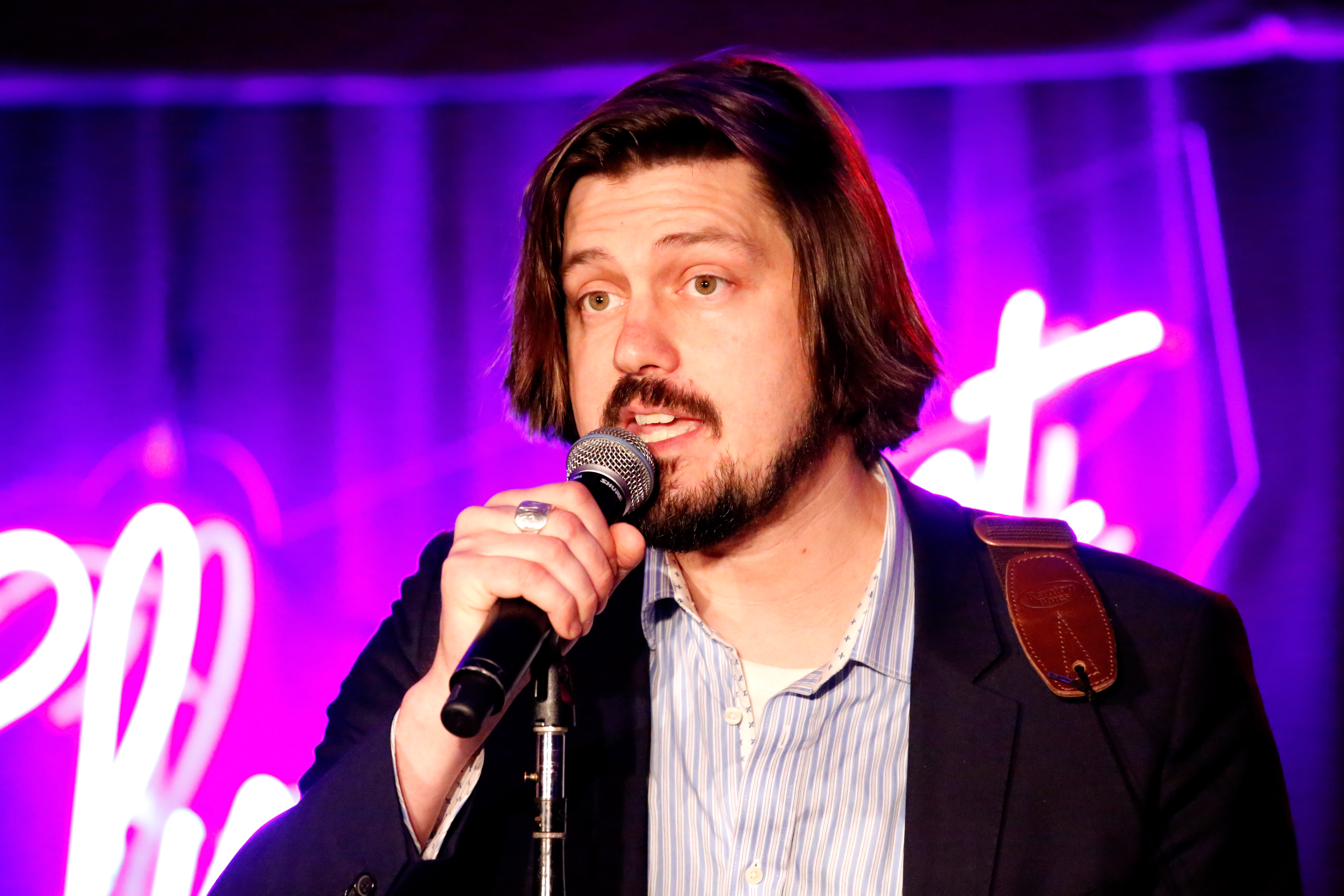 Who was Trevor Moore?

He was best known as one of the found members of the New York City-based comedy troupe The Whitest Kids U Know.

Along with Sam Brown and Zach Cregger, Moore made up the NYC-based comedy trio that used their own sketch comedy series on IFC, running for five seasons.

The New Jersey native got his start in comedy in 1997 with his show The Trevor Moore Show, which ran on public-access television in Virginia.

The show garnered a following among the local college community, and by the time he was 18, Moore was offered a deal by Pax-TV.

The Trevor Moore Show lasted sixteen episodes but was ultimately canceled due to what was deemed offensive material and a mistake regarding the show's programming.

Where did The Whitest Kids U Know get their start?

In 2004, Moore, Brown and Cregger started performing regularly at a Lower East Side bar, Pianos, in Manhattan.

The trio's success on the internet and in live shows led to an invitation to the 2006 HBO US Comedy Arts Festival in Aspen.

The group won the award for Best Sketch Group and attracted the attention of many Hollywood executives.

Following their success at the festival, Sundance, MTV and Comedy Central all approached the group to do a television pilot.

What was Trevor Moore's cause of death?

According to Moore's manager, the comedian died from an unexpected "accident".

Moore's wife, Aimee Carlson, released an emotional message on August 7 on behalf of her and the entire Moore family.

“We are devastated by the loss of my husband, best friend and the father of our son.

“He was known as a writer and comedian to millions, and yet to us he was simply the center of our whole world,” the statement read.

They continued: “We don’t know how we’ll go on without him, but we’re thankful for the memories we do have that will stay with us forever.

“We appreciate the outpouring of love and support we have received from everyone. 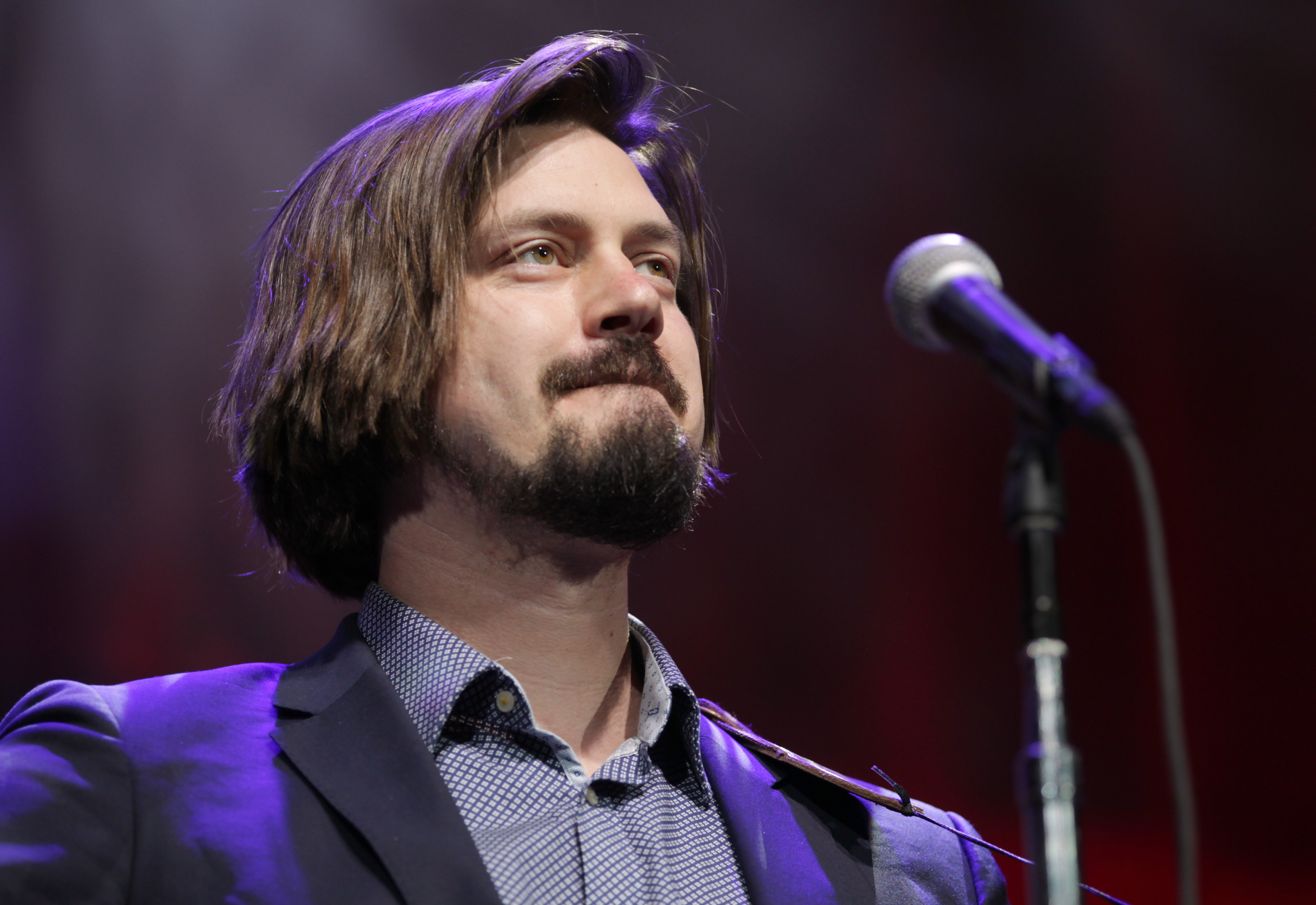 “This is a tragic and sudden loss and we ask that you please respect our privacy during this time of grieving.”

His close friends and frequent creative collaborators, Cregger and Brown, released a statement of their own after losing their “brother.”

“Early this morning, we learned that we lost our brother, our collaborator and the driving force behind WKUK.

“He was our best friend, and we speak for all of us in saying that the loss of Trevor is unimaginable,” the pair said.

The remaining WKUK continued: “We are heartbroken and our grief pales in comparison to the loss felt by his wife and son.

“On behalf of WKUK, we ask for privacy during our time of profound grief, and strength for his family who are dealing with the impossible thought of living life without him.

“Our hope is that friends, fellow artists, and fans that loved him will not focus on his death, but will remember the countless moments of laughter he gave them.”