Why did Big Ed and Rose from 90 day Fiancé break up?

BIG Ed has become an iconic meme for his appearances on the show 90 Day Fiancé.

On season four of the show Big Ed Brown met his then flame Rosemarie in the Philippines. 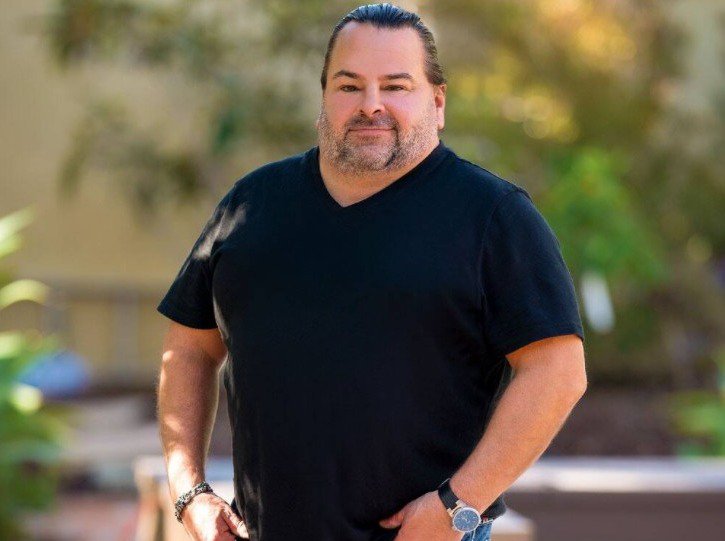 Why did Big Ed and Rose from 90 day Fiancé break up?

After traveling to the Philippines to meet his former flame, Big Ed and Rose ended up calling it quits.

ET Online reported that the couple broke up due to different ideas on having children.

"This season ended with 54-year-old Ed and 23-year-old Rose breaking up in the Philippines when she confronted him about him not telling her he didn't want to have any more kids until after they met in person."

The outlet also reported that Ed knew from the start that Rose wanted more children alongside her son Prince.

"She and Ed also had contradicting stories about what happened to their relationship after TLC cameras stopped rolling," ET reported.

According to the outlet Ed claimed that Rose reached out to him for Valentine's Day to reconcile.

Ed said during the tell-all that he was ready to drop everything to be with Rose again until he found out she was "dating another woman."

Rose did confirm she had began dating a woman following the breakup and that she was trying to move on. 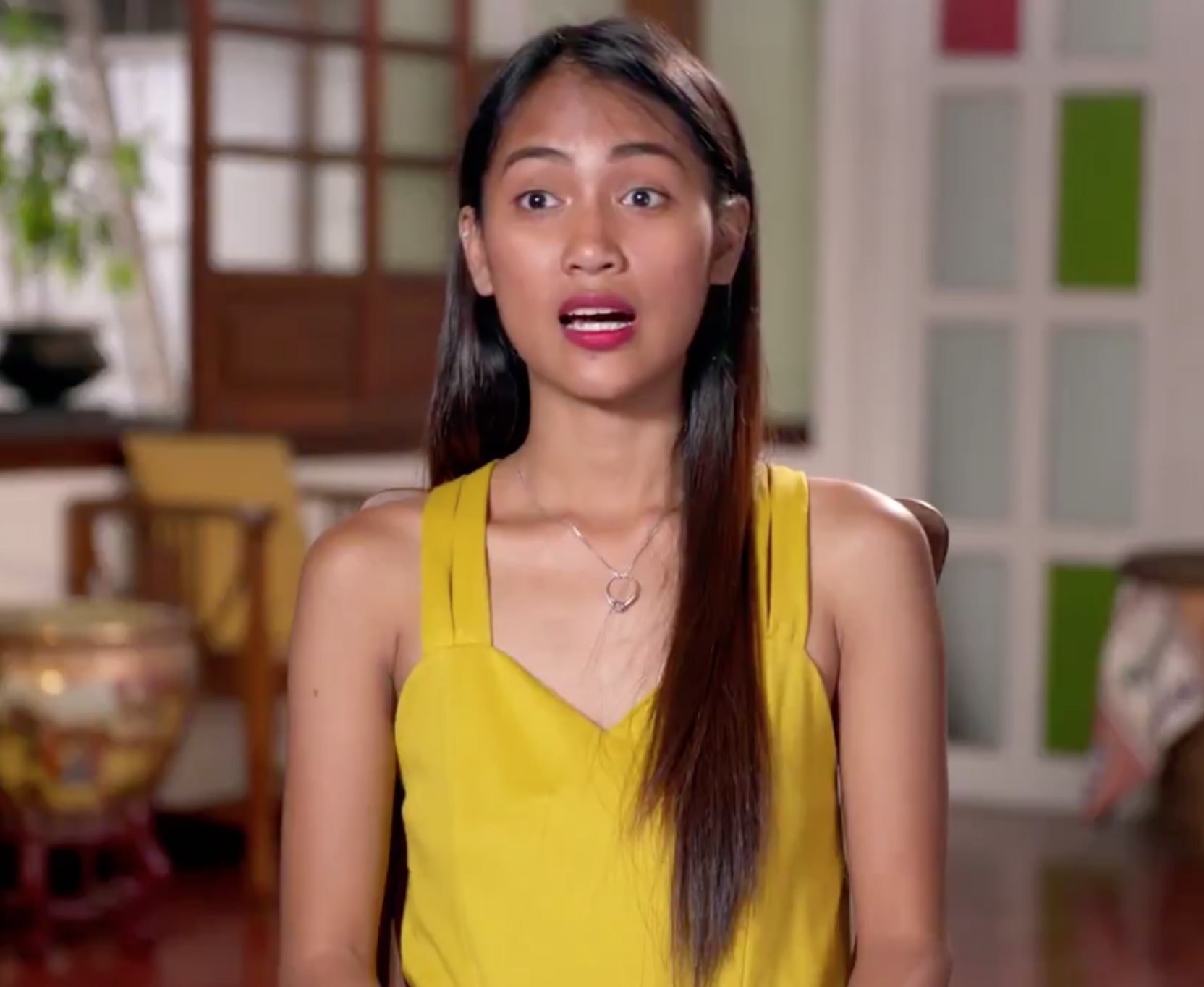 She also said that Ed was "always a liar" and she did not reach out to him.

Following their split Ed returned to TV for the show 90 Day Fiancé: The Single Life.

"About a month before we got back together, I realized that I really didn't appreciate who she was and I don't want to love anybody else," he said.

"And never in a million years did I think that I would ever be together with Liz — it's just surreal."

What happened to Rose after the breakup?

In Touch Weekly reported in November 2021 that Rose was living her best life with her son.

"“THIS IS IT! Opening a new chapter in my life as I start my new store in my hometown. Posting my vlog soon!” Rose said on Instagram in October 2021.

“Can’t wait to share it with you all. Never stop dreaming!!”

When a fan asked the TV personality if she was dating again she left it open to interpretation saying was "happy right now."