HOLLYWOOD BOWL, one of summer's biggest music venues is back.

Following the cancellation of events in 2020 due to the COVID-19 pandemic, the Los Angeles Philharmonic Association has announced the lineup for this year's Hollywood Bowl amphitheater summer series. 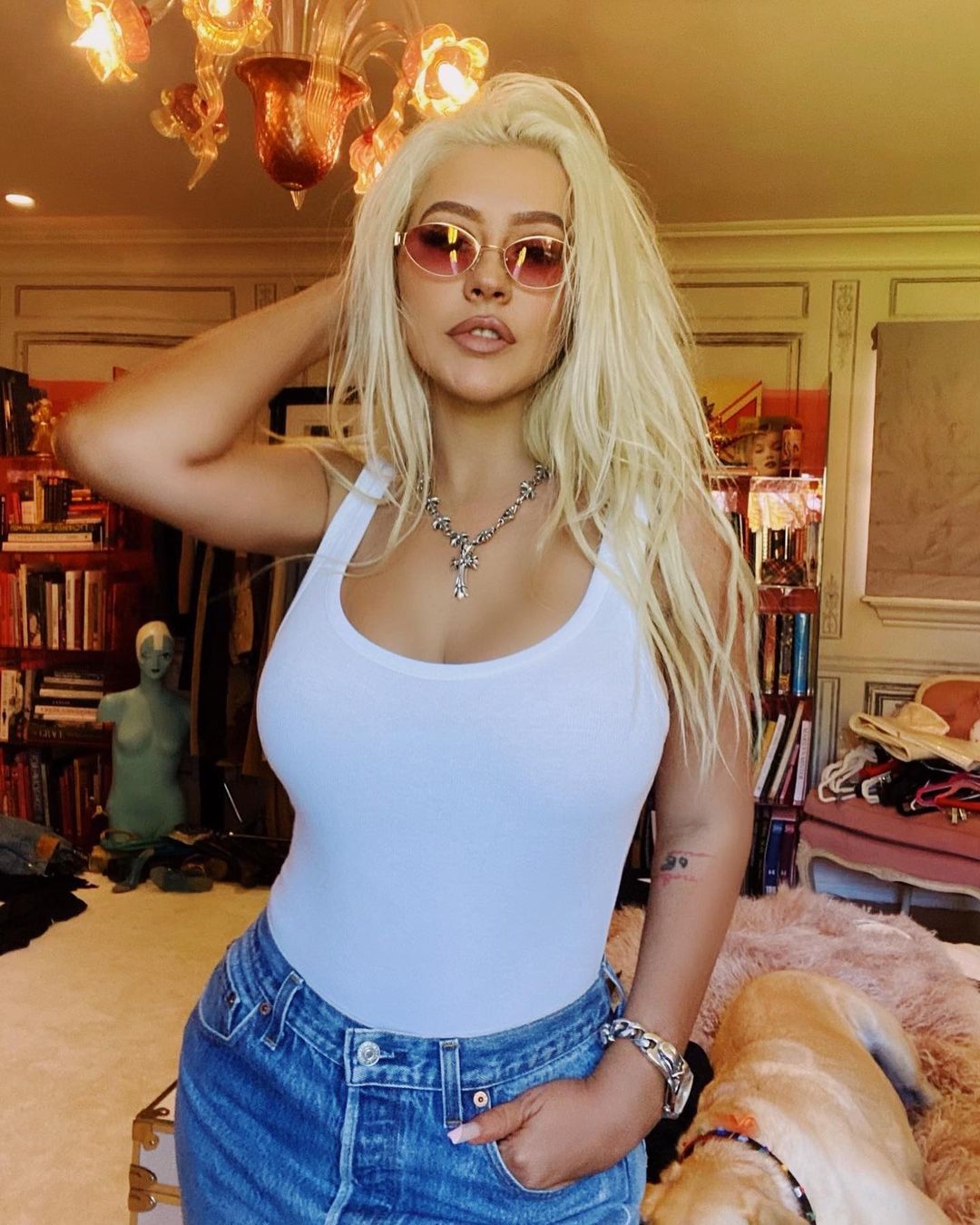 Christina Aguilera has been announced as one of the performers in this year's Hollywood Bowl summer season.

The singer couldn't contain her excitement as she announced the news to fans.

The 40-year-old singer posted a photo on social media stating, "L.A.! The Bowl is back and I’m so excited to announce that I’ll be performing on July 16 & 17. Tickets go on sale June 1. See you there!!" 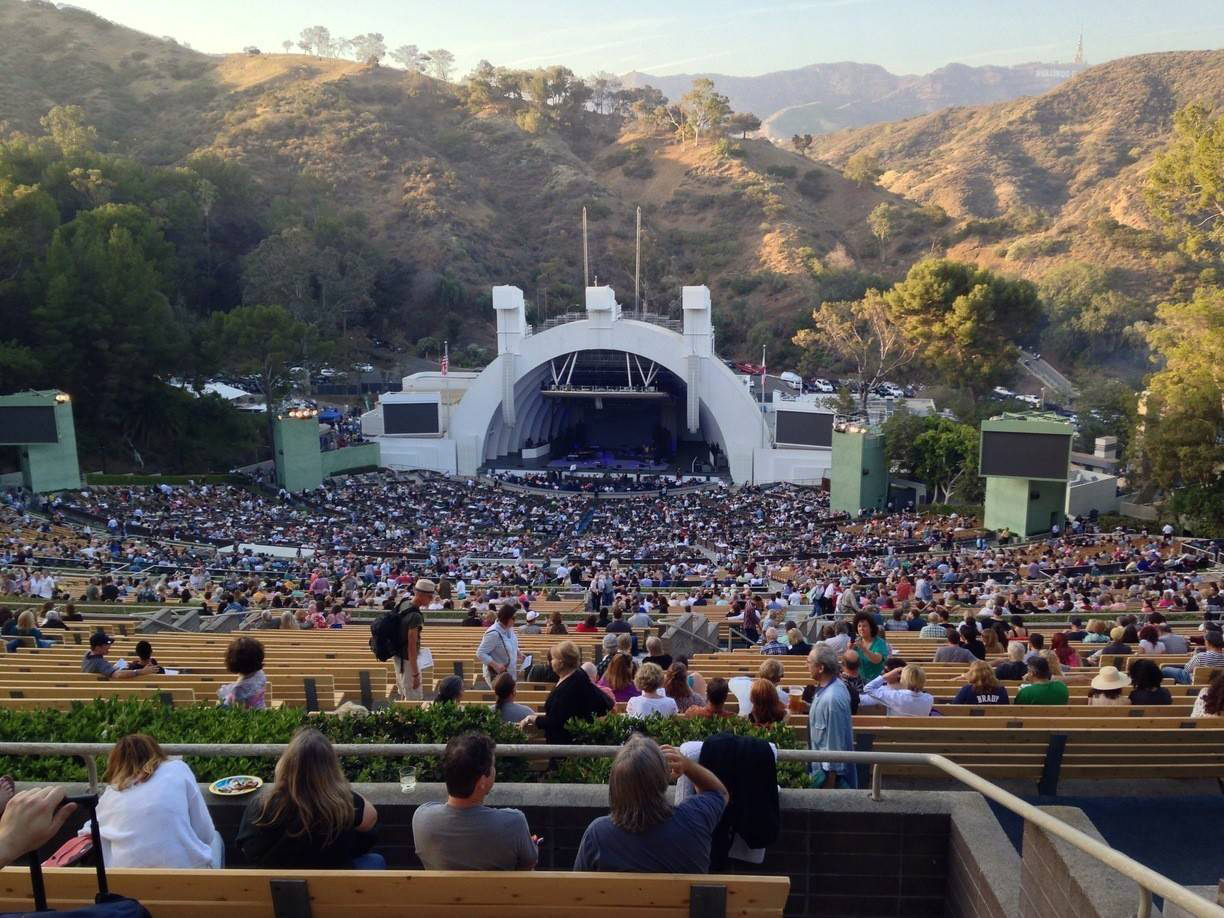 What is Hollywood Bowl?

The Hollywood Bowl is a concert venue in the Hollywood Hills neighborhood of Los Angeles, California.

It has been around since 1922 and has brought musical superstars and events to its stage ever since, including showing movies with a live orchestra.

The amphitheater recently announced their summer season filled with over 50 performances from June-September. 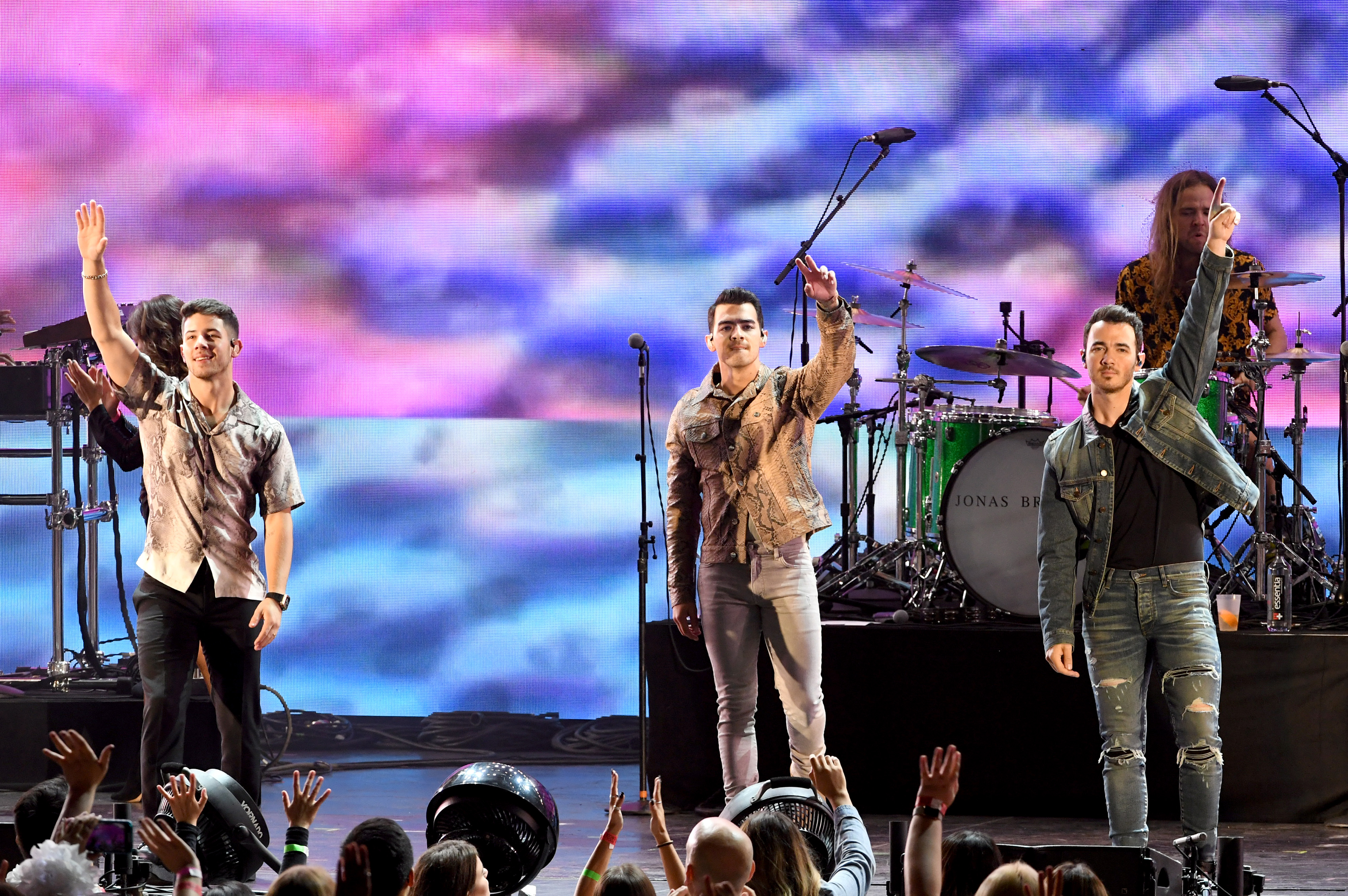 Who has previously performed at Hollywood Bowl?

Back in 2010, Smokey Robinson celebrated his 50-year career in the music industry with a performance at the Hollywood Bowl.

In 2019, John Legend kicked off the summer's opening night with a performance with the Hollywood Bowl Orchestra. The Jonas Brothers performed later that year.

Diana Ross performed along with Jennifer Hudson along with live music to the movies Pink Panther, Jaws, and Harry Potter and the Goblet of Fire. 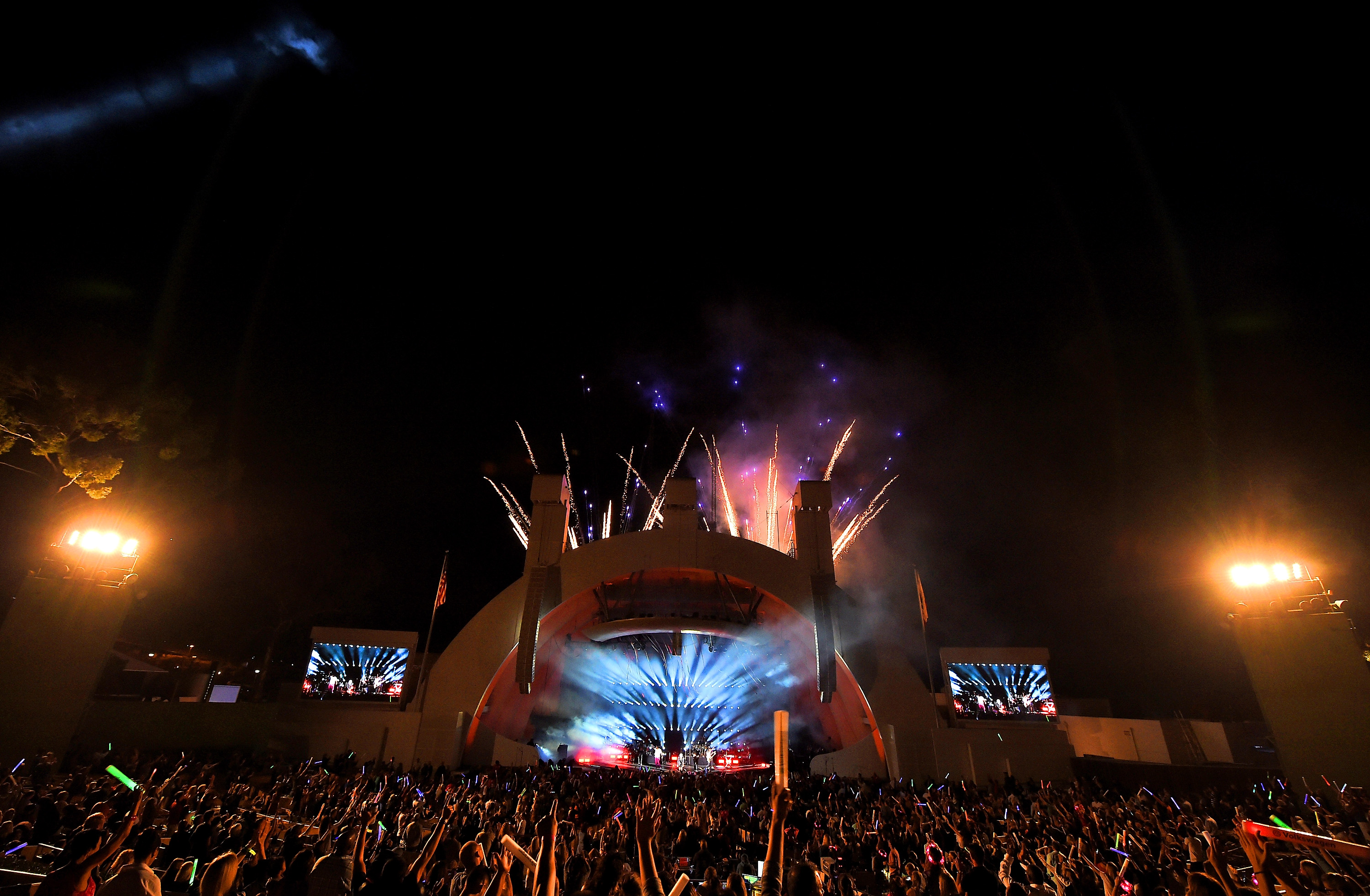 What COVID-19 precautions does Hollywood Bowl have?

For those who aren't vaccinated, ticket holders must show a negative Covid-19 test within 72 hours of the event. The non-vaccinated sections will also have social distancing requirements.

Masks will also be worn by all patrons of the events.

"From a public health standpoint, we need to be encouraging people to get the vaccine. It’s the safest way for our community to bounce back,” said Chad Smith, the chief executive of the Los Angeles Philharmonic said to the LA Times.

“And from an economic standpoint for the L.A. Phil, it’s a no-brainer. We can welcome three times as many patrons back to the Bowl," he continued.