Would I Lie To You? series 14 sparks backlash over lack of diversity 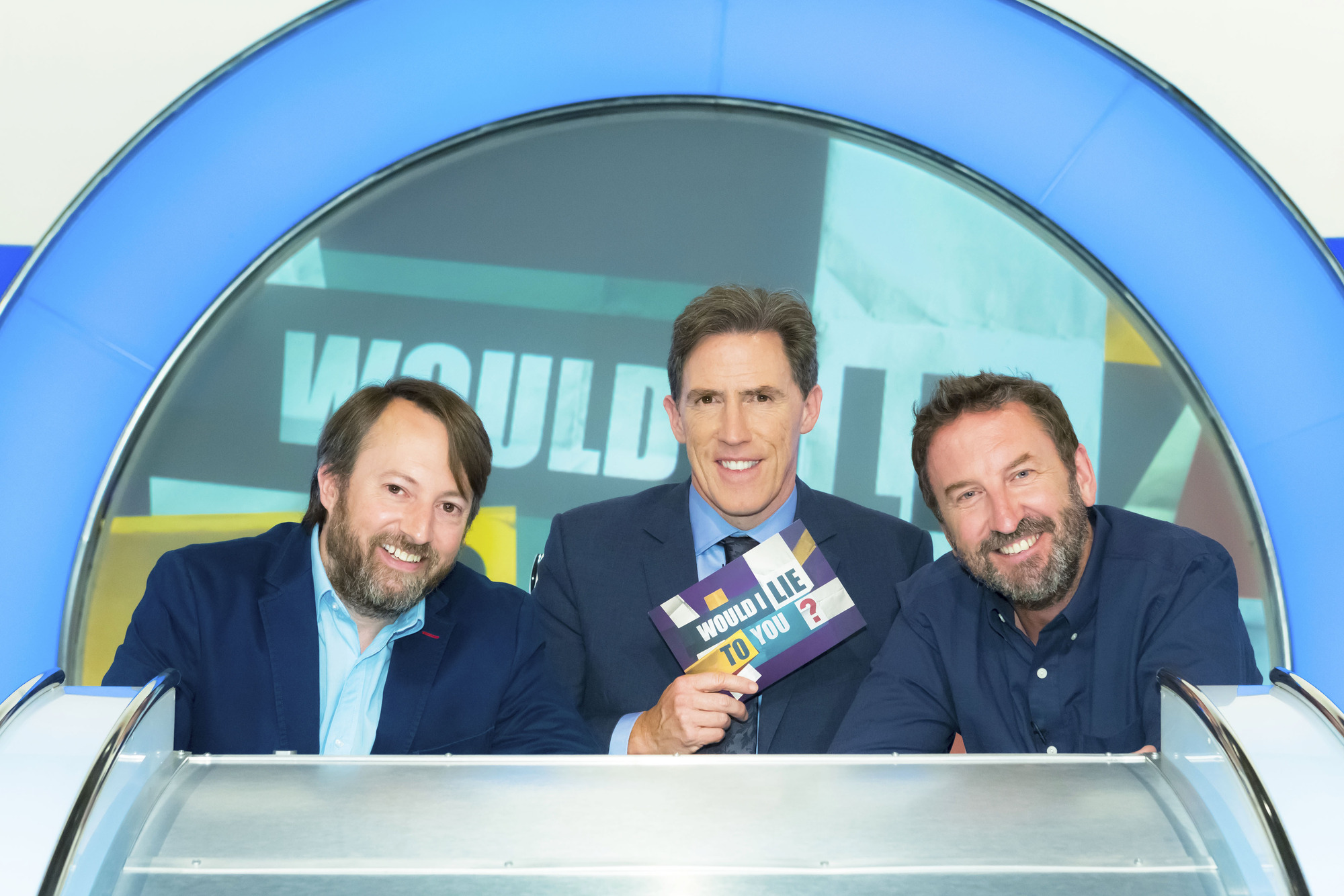 Would I Lie To You? has been called out for its lack of diversity after just one non-white comedian appeared this series.

The panel show fronted by feature team captains Lee Mack and David Mitchell is gearing up to air its special compilation episode for its season 14 finale next week, prompting a look back into the celebrities who had been booked for this chapter.

Sindhu Vee, an Indian stand-up, was the only comedian of colour to make an appearance on the show, while just five non-white stars, Maya Jama, Mr Motivator, Raj Bisram, Gemma Cairney and AJ Odudu, featured as guests.

Pointing out the imbalance, TV producer Saima Ferdows wrote on Twitter: ‘This is the last episode in the series, the next ep is a highlights episode. Throughout season 14, they’ve had precisely one comedian that wasn’t white on the show.

‘Nine episodes, four guests per episode, and only one non-white comedian in the whole entire series.’

She added: ‘And no I don’t think six non-white guests out of 36 is good enough, especially if only one of them is a comedian on a comedy panel show.’

A BBC spokesperson told Metro.co.uk: ‘We are absolutely committed to on and off-screen diversity and fully representing the country we serve across our output. We know there is more to do and we’re working hard to achieve this.’

Metro.co.uk understands Would I Lie To You? is committed to improving representation, and to ensuring that there is better representation of Black, Asian and minority ethnic guests in future series.

This isn’t the first time the comedy shows have come under fire for lack of diversity.

In December, Channel 4’s My Big Fat Quiz Of The Year attracted backlash after failing to sign a female comedian for the 2020 panel.

While the broadcaster confirmed David Mitchell, James Acaster, Stacey Solomon, Maya Jama, Joe Lycett and Richard Ayoade would make up the three quiz teams, it was noted that although four male comedians had been booked, the two women on the show, Stacey and Maya, were not comedians, but presenters.