They avoided getting criminal records after the police and the Crown Prosecution Service agreed to let them take part in community resolution. 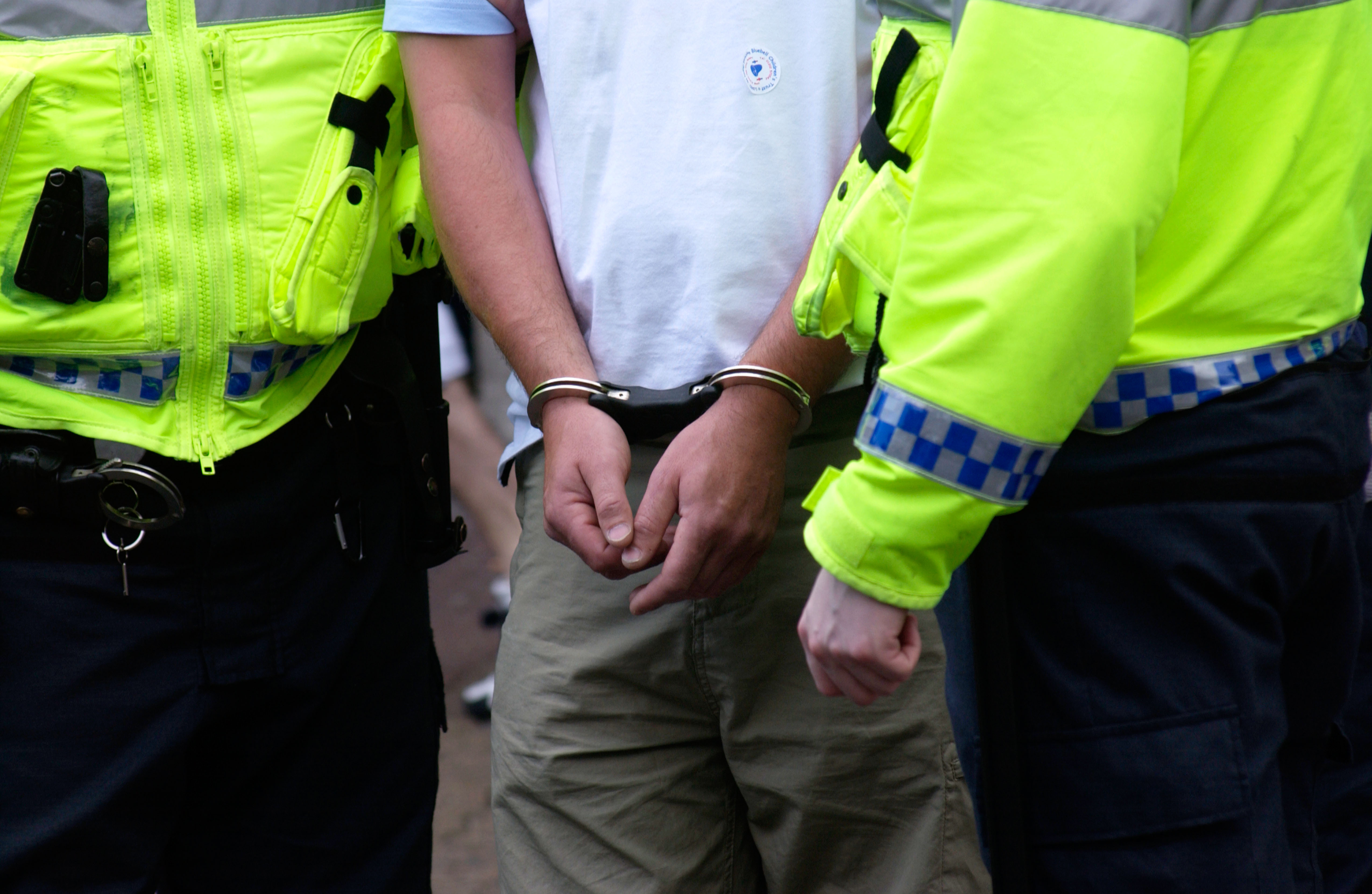 This involves the guilty party admitting the offence — and apologising or paying compensation to their victim.

The slap-on-wrist punishments are meant to be used for low-level crimes.
But campaigners last night said their use in hundreds of serious sexual offences was shockingly inappropriate.

Data from Priti Patel’s Home Office obtained by The Sun on Sunday shows they were used to clear up 449 sex crimes last year.

Cases dealt with via community resolutions included the rape of a woman in the Derbyshire police force area and another in Devon and Cornwall. 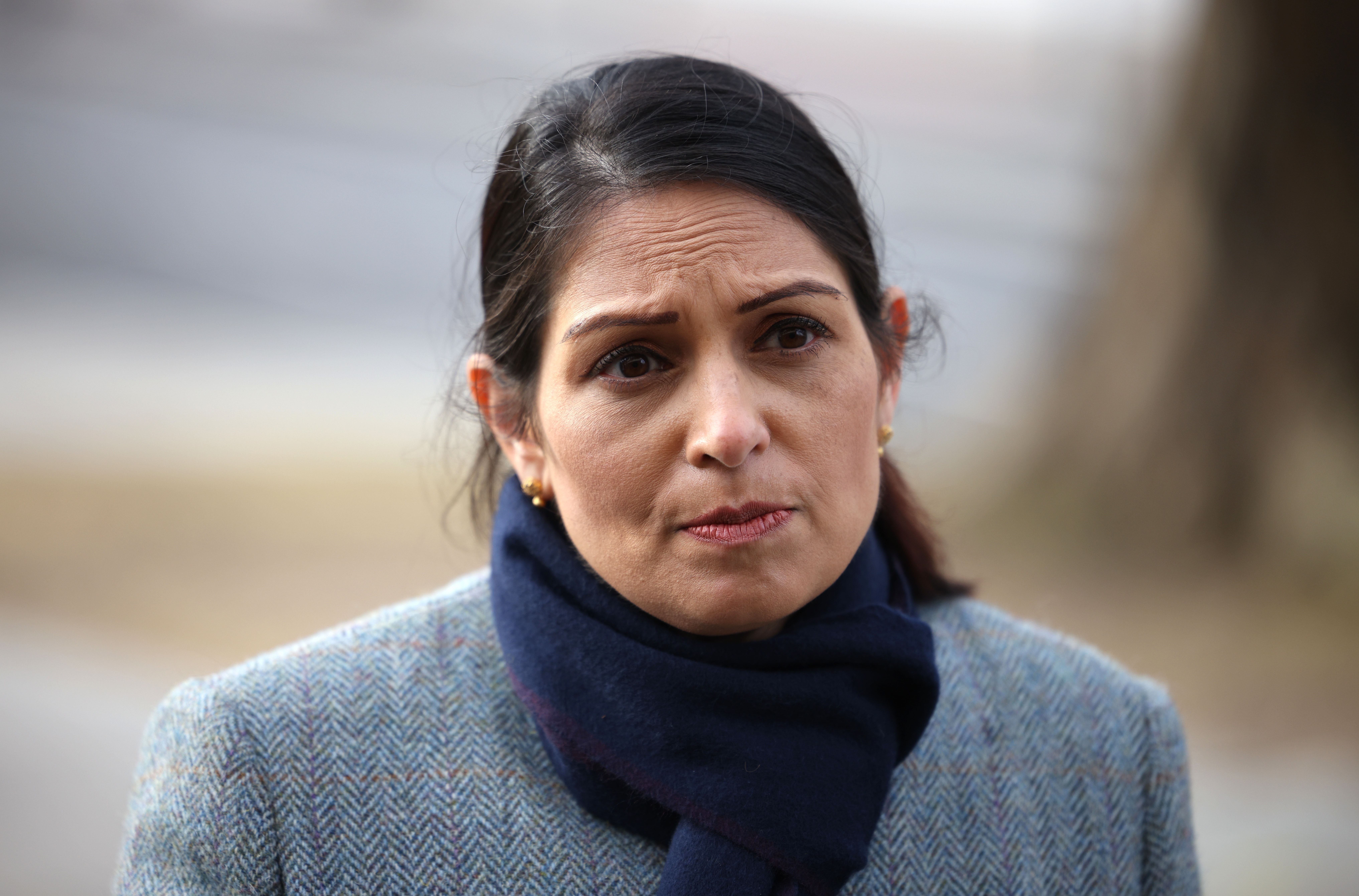 Police in Cheshire used it for the rape of a girl under 13, while in Merseyside the offence of raping a girl under 16 was recorded in this way.

David Spencer, of the Centre for Crime Prevention, said: “The idea it is appropriate for crimes such as rape and grooming to be resolved in this way is shocking.”

The National Police Chiefs’ Council said: “Victims’ wishes are central to our decision-making.”