BBC has 'failed to reflect the views of millions of British voters' and must buck up, Culture Secretary warns

THE BBC has failed to reflect the views of millions of British voters and must buck up, the Culture Secretary warned today.

Oliver Dowden issued a firing shot to the Beeb as ministers start rounding on the corporation to try and force it to change its ways. 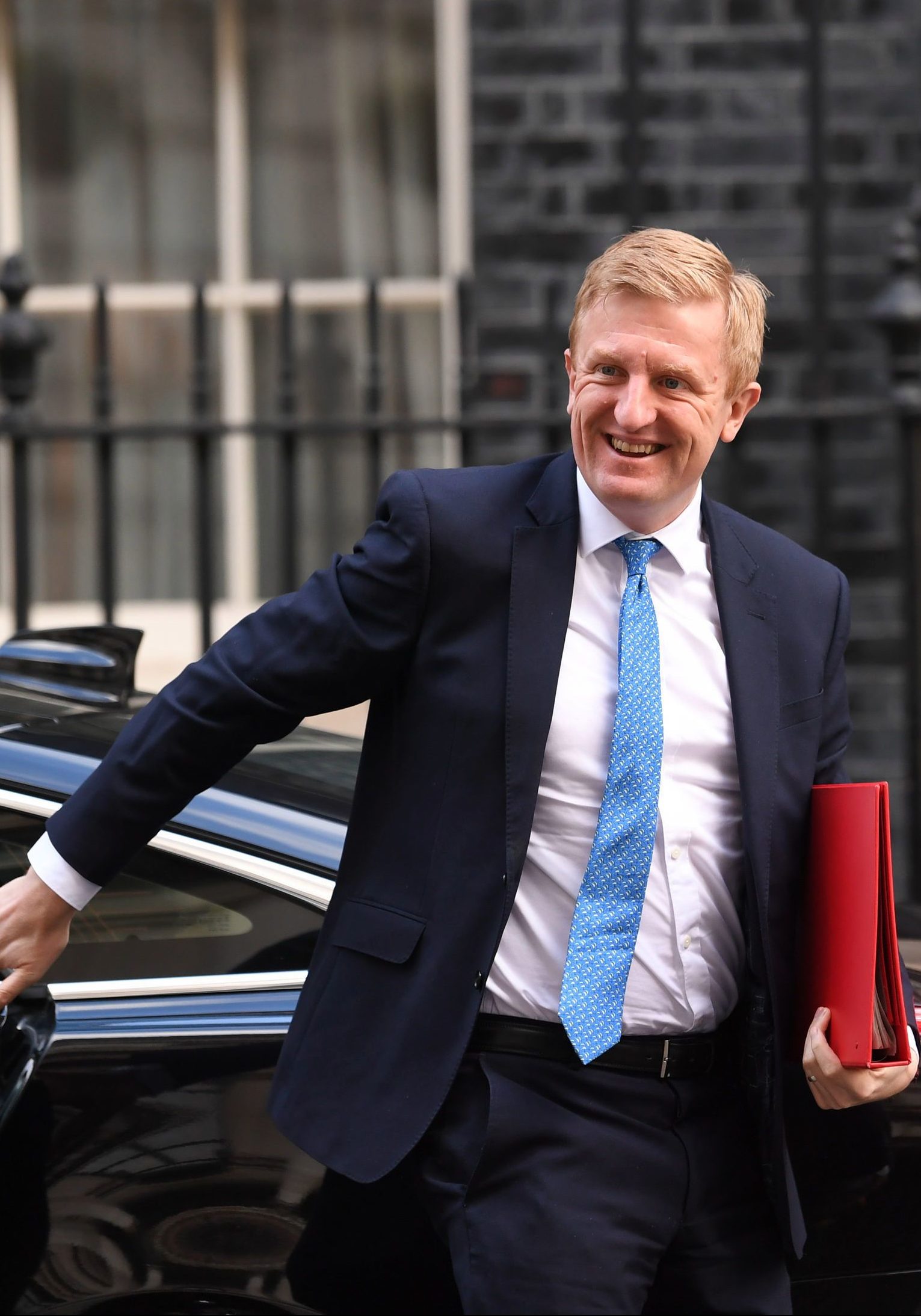 Speaking this morning, at the Media and Telecoms 2020 & Beyond conference, he said: "The BBC needs to be closer to, and understand the perspectives of, the whole of the United Kingdom and avoid providing a narrow urban outlook."

They need to get better at showing a "diversity of thought and experience" rather than focusing just on elite voices who say the same thing – and don't reflect the population, he said.

"And this matters, because if you don’t have that, you miss what’s important to people," he stressed, in his first public comments on the broadcaster.

And in a thinly veiled reference to the Brexit vote, he added: "Some of our biggest institutions missed, or were slow to pick up, key political and social trends in recent years."

It comes after ministers last month vowed to decriminalise the licence fee – and were even looking at scrapping it altogether.

The broadcaster could be forced to sell off most of its radio stations, trim its website and foot the bill for more service under a radical shake-up being looked at by the Government.

This morning Mr Dowden also warned that the corporation was fast becoming seen as an biased news source.

The Culture Secretary, who was appointed to the new role as part of Boris Johnson's recent reshuffle, said: "Ultimately, if people don’t perceive impartiality, then they won’t believe what they see and what they read and they’ll feel it is not relevant to them.

"In an age of fake news and self reinforcing algorithms, the need for that genuine impartiality is greater than ever."

Media is rapidly changing and the BBC must change now to ensure it's going to be sustainable for the "decades ahead", he warned too.

The rise of Netflix and other streaming services is proving a big threat to the BBC and other traditional broadcasters.

"We would be crazy to throw it away but it must reflect all of our nation, and all perspectives," he said.

"And it must rise to the challenge of how it will ensure its sustainability as a crucial service in a rapidly changing world."