Beijing accuses Trump of 'smearing China' after he threatened WHO

Beijing has today accused Donald Trump of smearing China and shirking American responsibilities to the World Health Organization, after the US president threatened to pull funding for the UN health body.

The American leader has been locked in a bitter war of words with Beijing, alleging it covered up the initial outbreak in central China late last year before the disease spread globally, causing economic devastation and claiming lives across the planet.

Trump on Monday called the WHO a ‘puppet of China’ before tweeting a letter he had sent to the organisation’s chief Tedros Adhanom Ghebreyesus threatening to make permanent a temporary freeze on funding from the US.

Speaking at China’s daily press briefing today the foreign ministry’s spokesman Zhao Lijian accused Trump of trying to ‘smear China’ while ‘shirking responsibility’ by ‘bargaining over its international obligations to the WHO’.

Scroll down to read Trump’s letter in full. 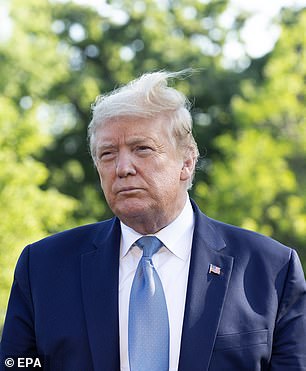 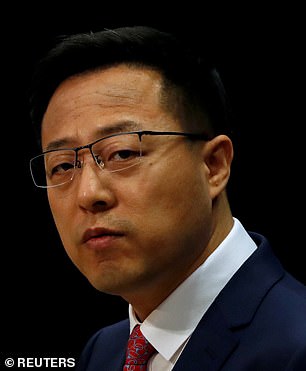 Zhao said: ‘The US leader’s open letter you mentioned is full of hints, “perhaps”, and “maybes”, and tries to use specious methods to mislead the public, and achieve the goals of smearing China’s anti-virus efforts, and shirk responsibility for the United States’ own insufficient response.

‘The US tries to use China as an issue to shirk responsibility and bargain over its international obligations to the WHO. This is a miscalculation and the US has picked the wrong target.’

More than 317,000 people have died of COVID-19 out of nearly 4.8 million infections worldwide, and governments are scrambling to contain the virus while seeking ways to resuscitate their hammered economies. 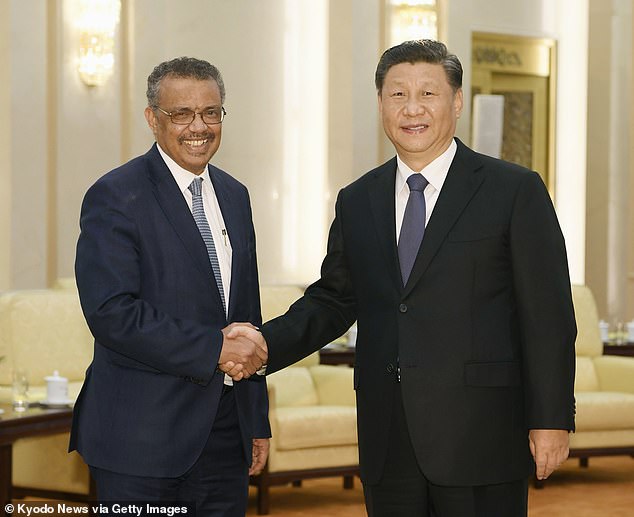 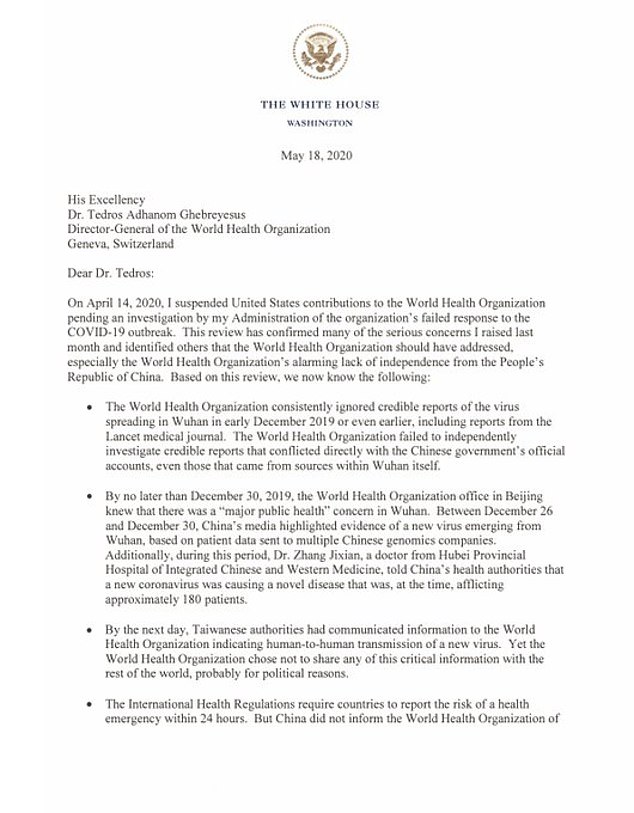 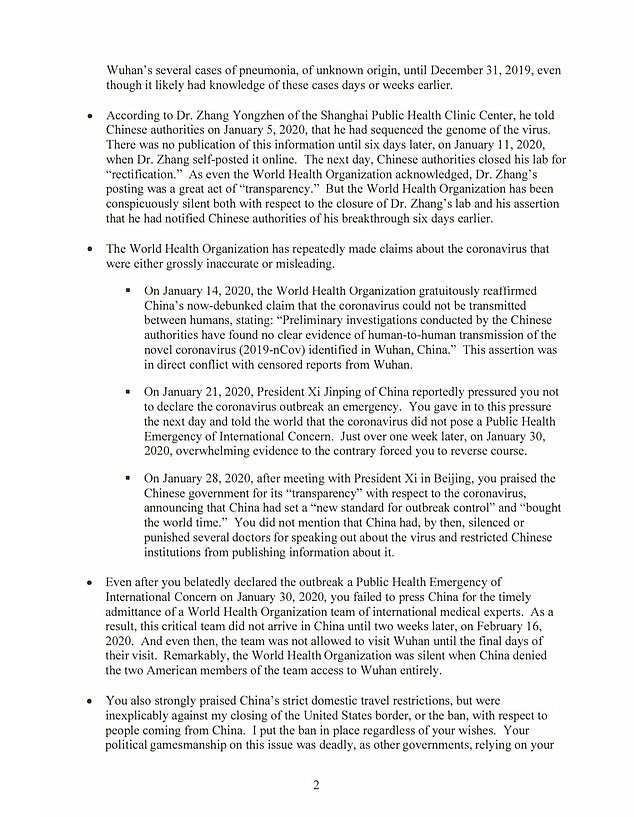 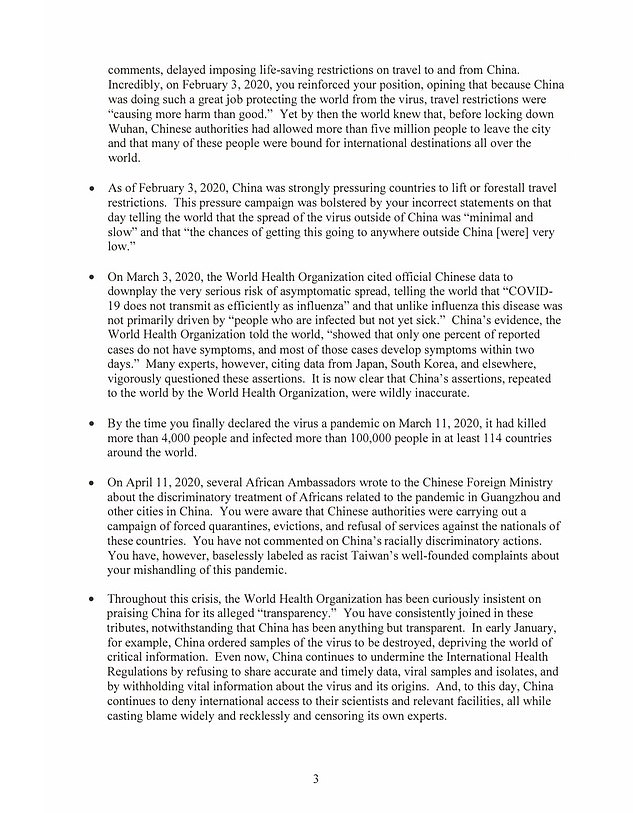 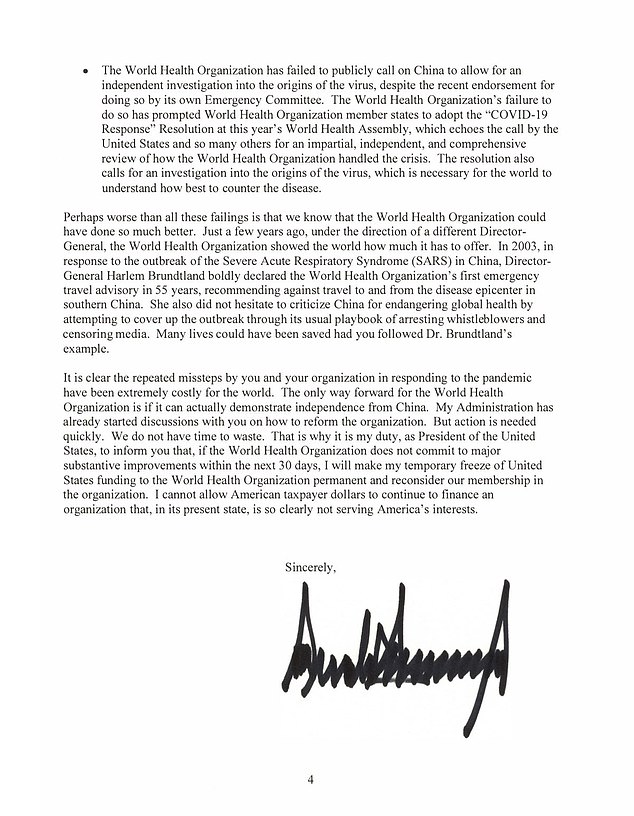 Zhao added the US was attempting to deflect from its own ‘insufficient prevention and control’ against the virus.

With more fatalities and cases in the United States than any other country by far, under-pressure Trump has blamed the WHO for not doing enough to combat its initial spread.

‘The only way forward for the World Health Organization is if it can actually demonstrate independence from China,’ Trump’s letter read. 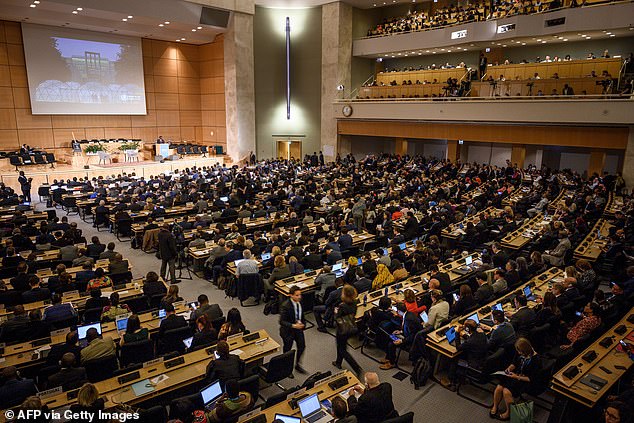 The World Health Organization (WHO) World health assembly. China said it supports the idea of a comprehensive review of the global response to COVID-19 and that it should be ‘based on science and professionalism led by WHO, and conducted in an objective and impartial manner’ 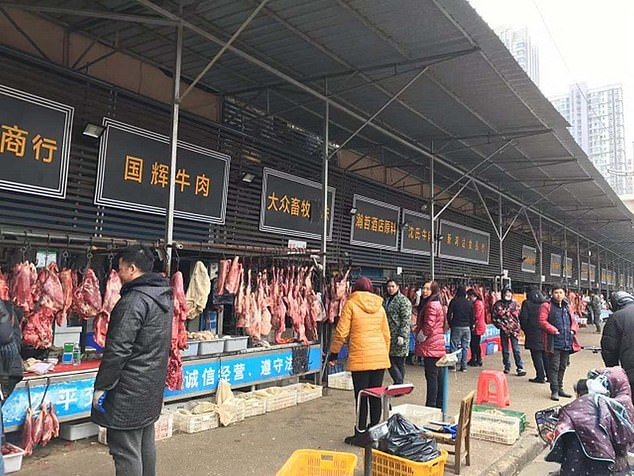 Trump suspended U.S. contributions to the WHO last month, accusing it of promoting China’s ‘disinformation’ about the coronavirus outbreak, although WHO officials denied the accusation and China said it was transparent and open. 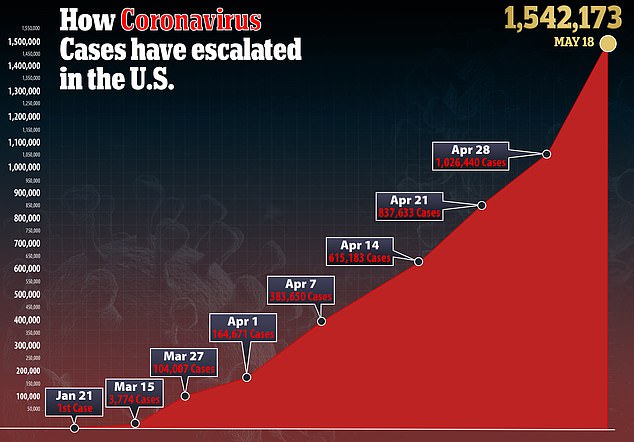 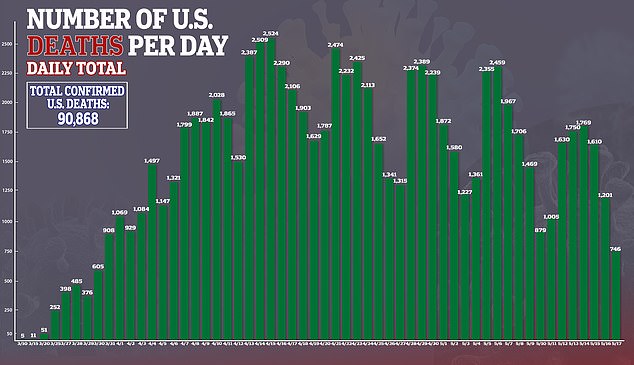 China has urged the US to ‘stop shifting the blame’ and instead focus on containing the virus, Zhao said at a regular press conference.

Earlier Monday the WHO said it would launch an independent review of the response to the coronavirus pandemic.

Beijing has furiously denied the US allegations that it played down the threat, and Chinese President Xi Jinping reiterated at the World Health Assembly that his nation had been ‘transparent’ throughout the crisis.

The UK government has said it has no intention of stopping funding the WHO, adding: ‘We are clear about the important role the WHO has in leading the international response to coronavirus.’ 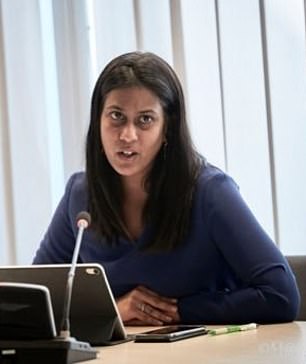 European foreign affairs spokeswoman Virginie Battu-Henriksson said: ‘This is the time for solidarity, not the time for finger pointing or for undermining multilateral cooperation.’

The EU sponsored a motion at today’s session of the WHO’s annual assembly to urge an ‘impartial, independent and comprehensive evaluation’ of the international response to the pandemic.

And the spokeswoman said: ‘The European Union backs the WHO in its efforts to contain and mitigate the COVID-19 outbreak and has already provided additional funding to support these efforts.’

Not for the first time, this puts Brussels in opposition to Washington, where Trump has accused the UN health agency of being too close to China and of being slow to react to the COVID-19 outbreak.