THE Biden administration has approved the sale of $725 million worth of precision-guided weapons to Israel as warplanes pound Gaza with airstrikes.

Congress was first notified of the proposed sale on May 5 – nearly a week before the violence first erupted between Israeli forces and Hamas, the Washington Post reported. 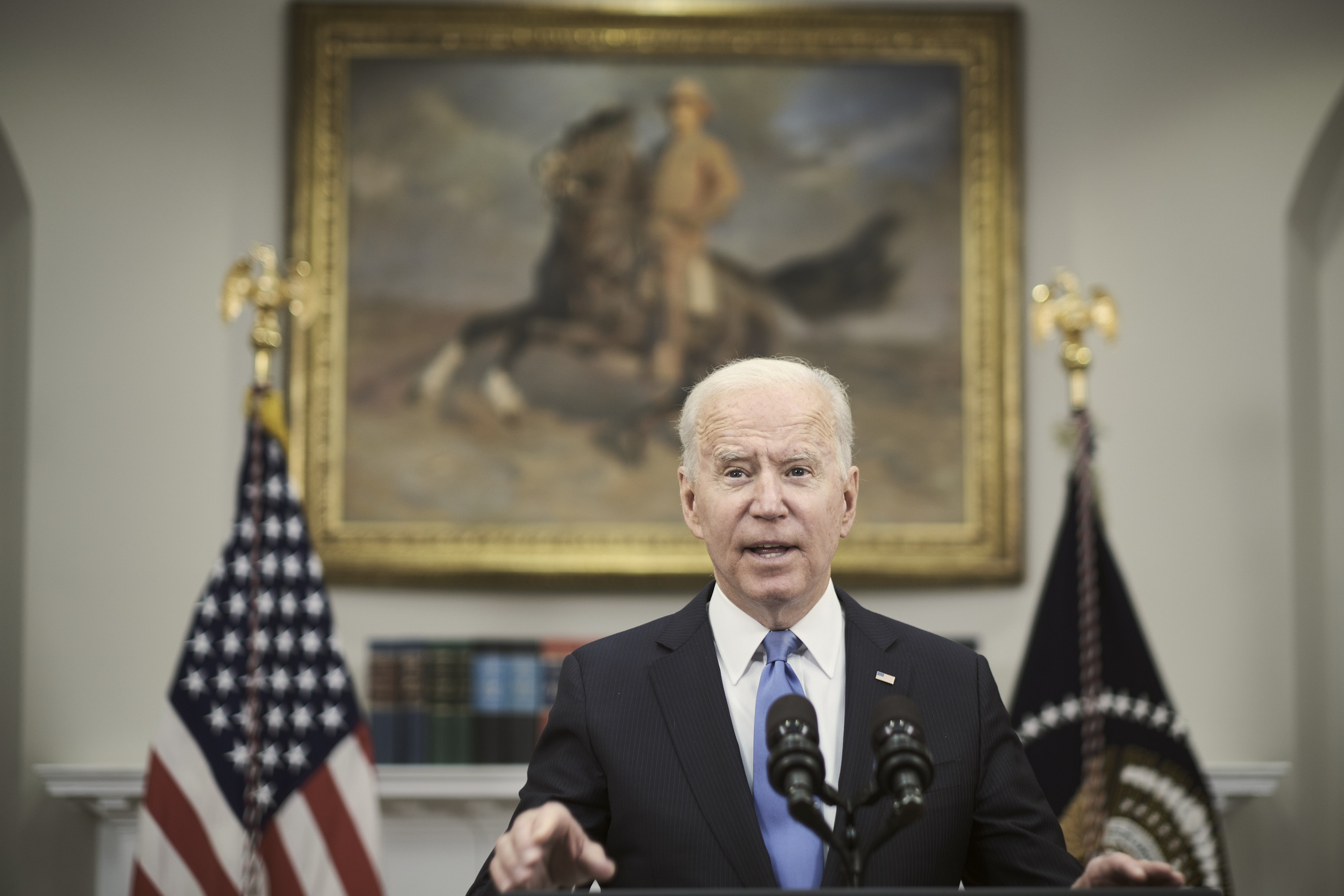 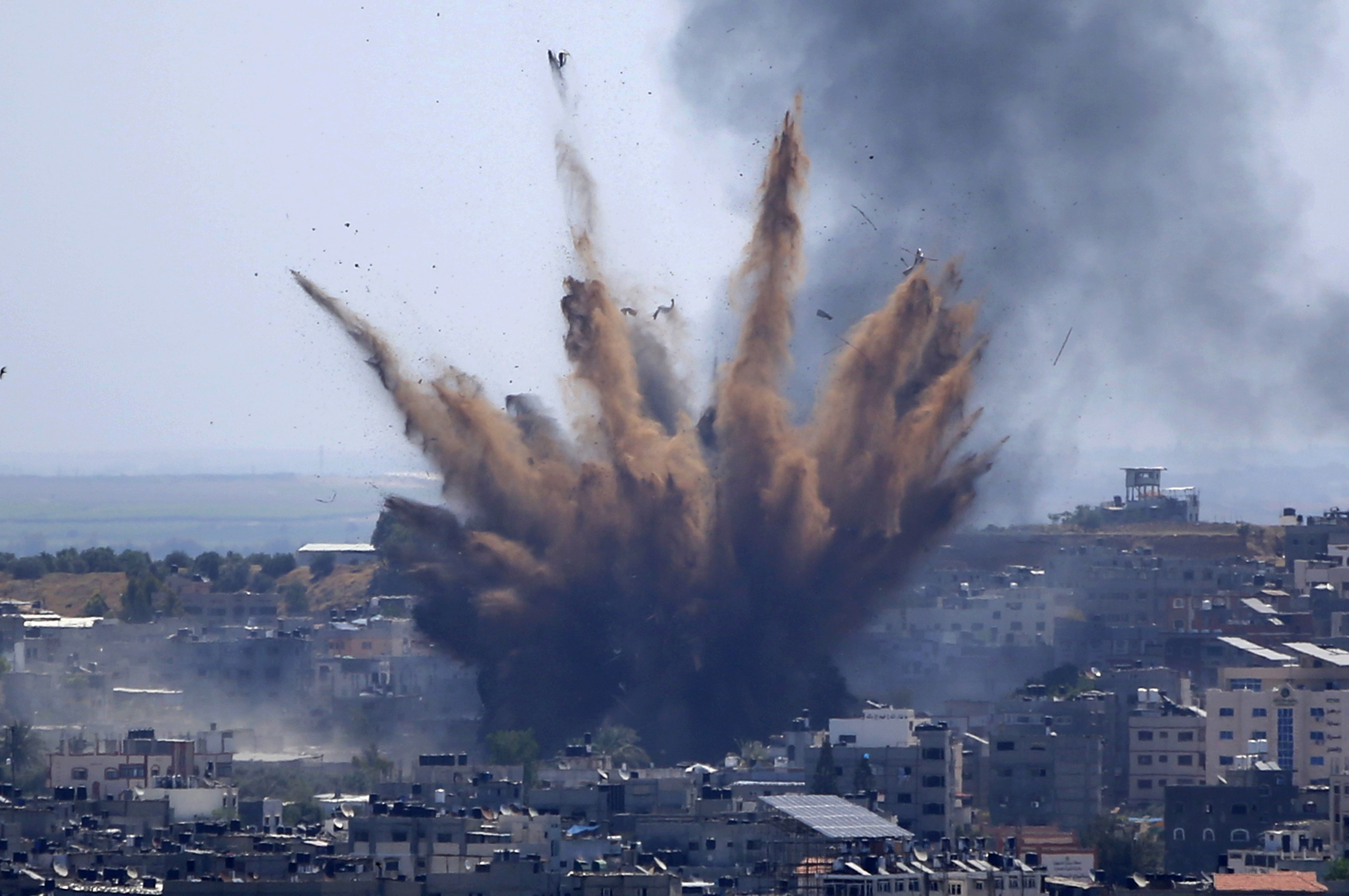 The ongoing crisis in the region is the worst since the 2014 Hamas-Israeli war that lasted for nearly two months.

So far, at least 200 Palestinians and 10 Israelis have been killed in the conflict and a total of 1,300 have been injured. At least 58 of those killed are reported to be children.

While lobbying for a cease-fire, the White House has said that Israel has a right to defend itself from Hamas' attacks.

Its arms sale includes Joint Direct Attack Munitions (JDAMs), which are used to turn bombs into precision-guided missiles, according to the Post.

Federal law requires the administration to inform Congress of such sales – and lawmakers have 20 days after the date of notification to block the transaction.

The proposal is expected to draw push-back from some House Democrats who have become increasingly critical of the US' unconditional support for the Israeli government of Prime Minister Benjamin Netanyahu. 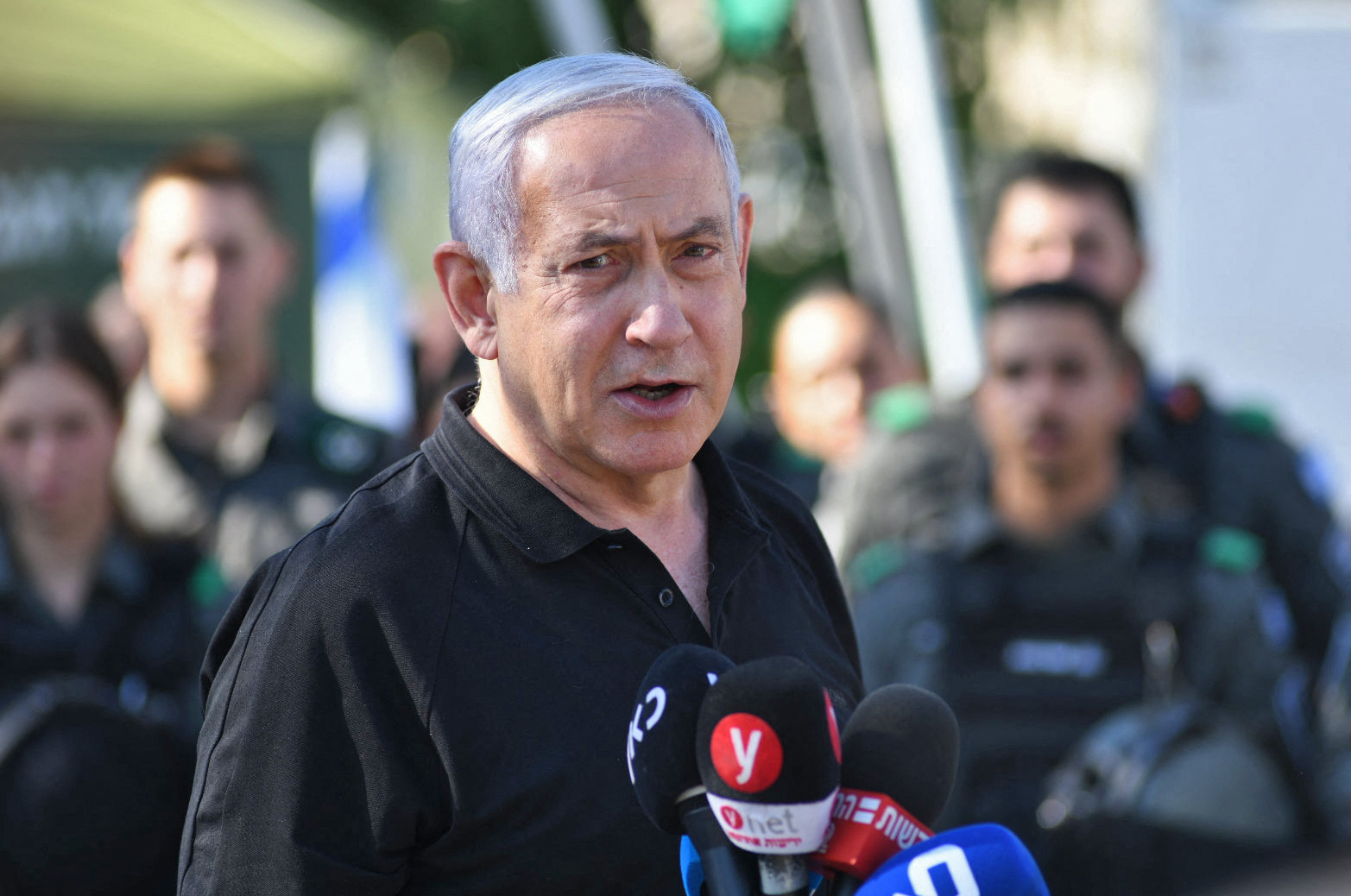 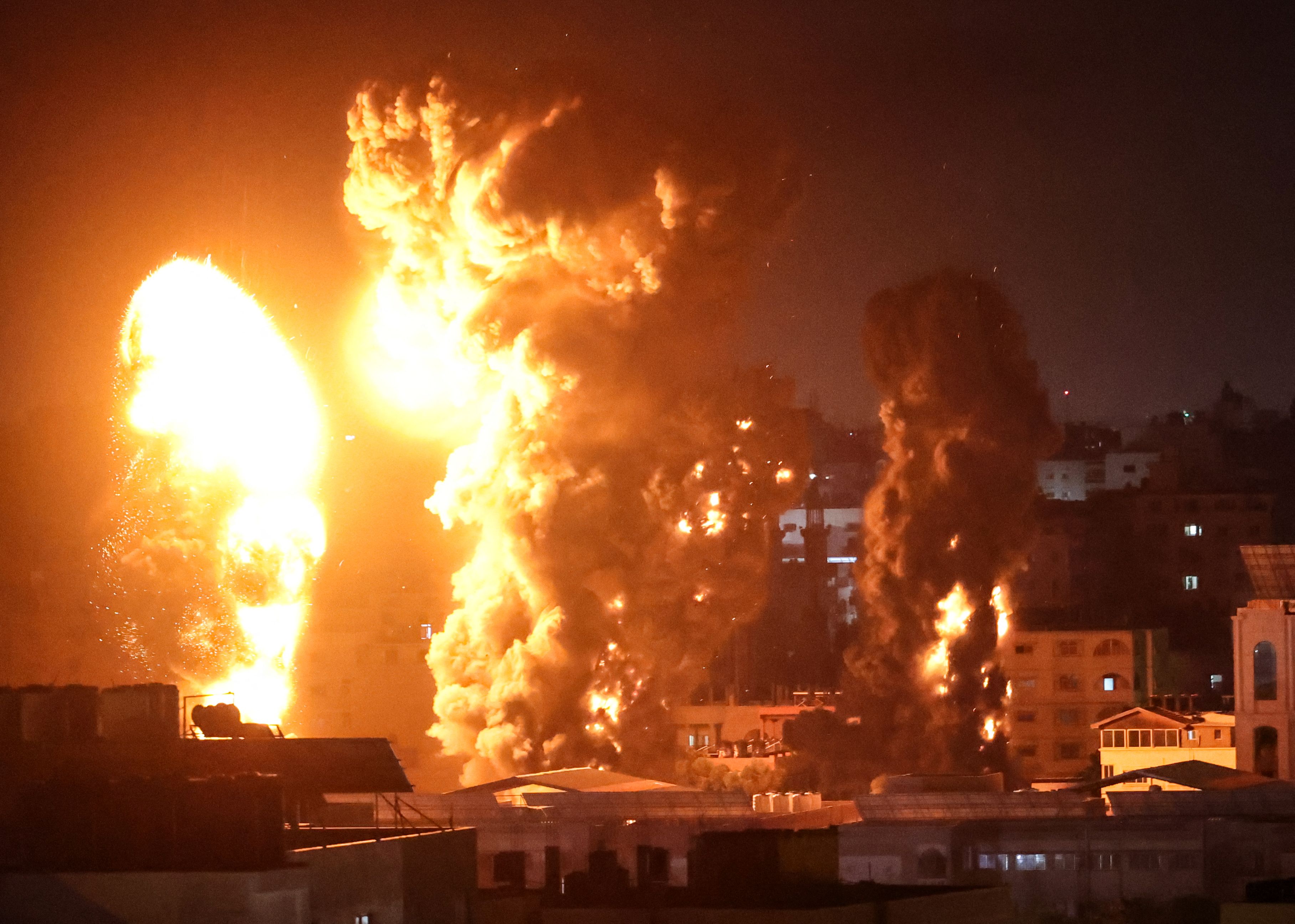 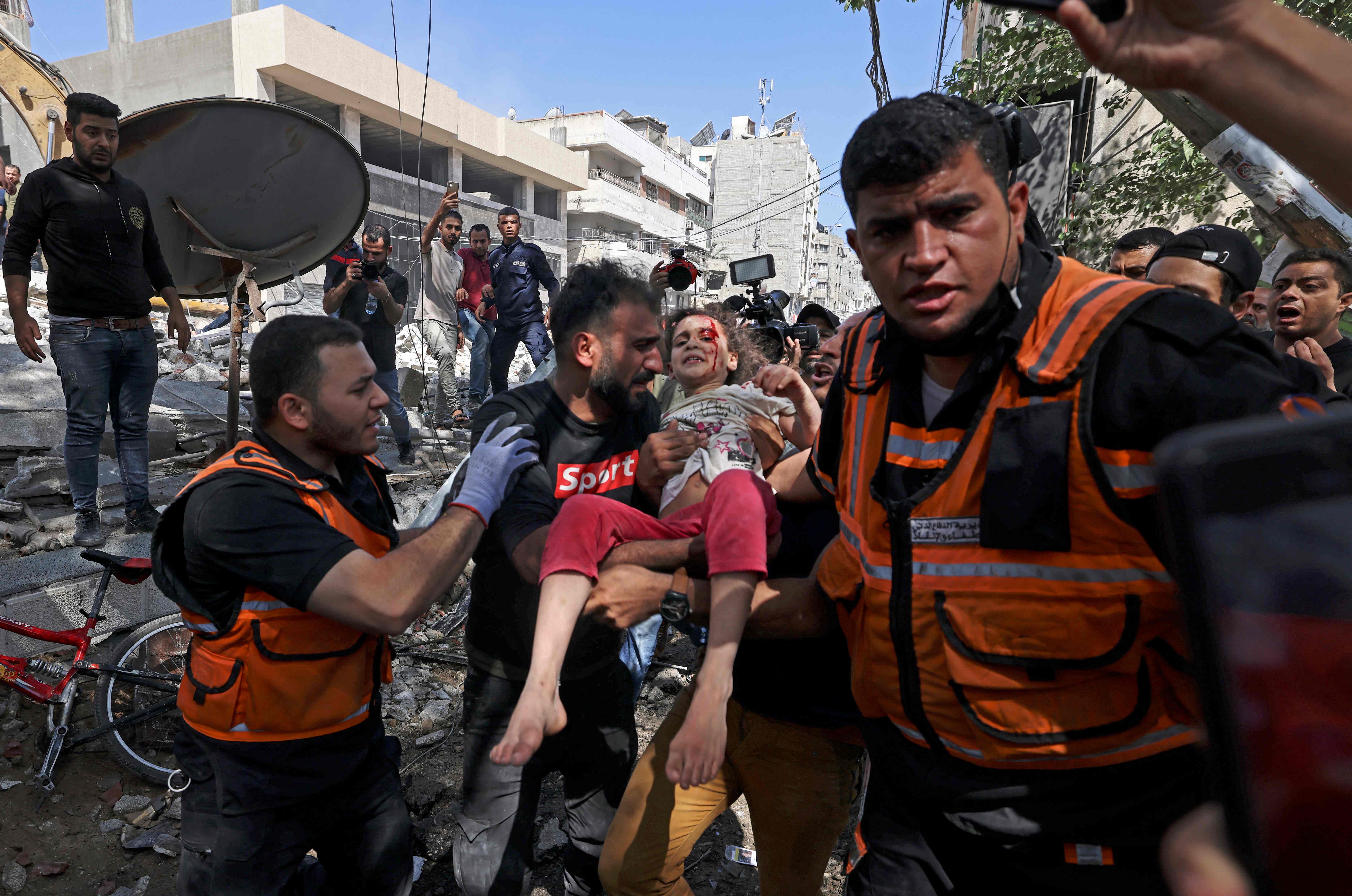 Some legislators and aides said the sale could be used as leverage amid the continuing bombardment of the Gaza Strip.

“In the past week, the Israeli military's strikes have killed many civilians and destroyed the building that housed the Associated Press, an American company reporting on the facts in Gaza,” a Democratic lawmaker on the House Foreign Affairs told the Post.

“Allowing this proposed sale of smart bombs to go through without putting pressure on Israel to agree to a ceasefire will only enable further carnage.”

"U.S. aid should not be funding this violence.” 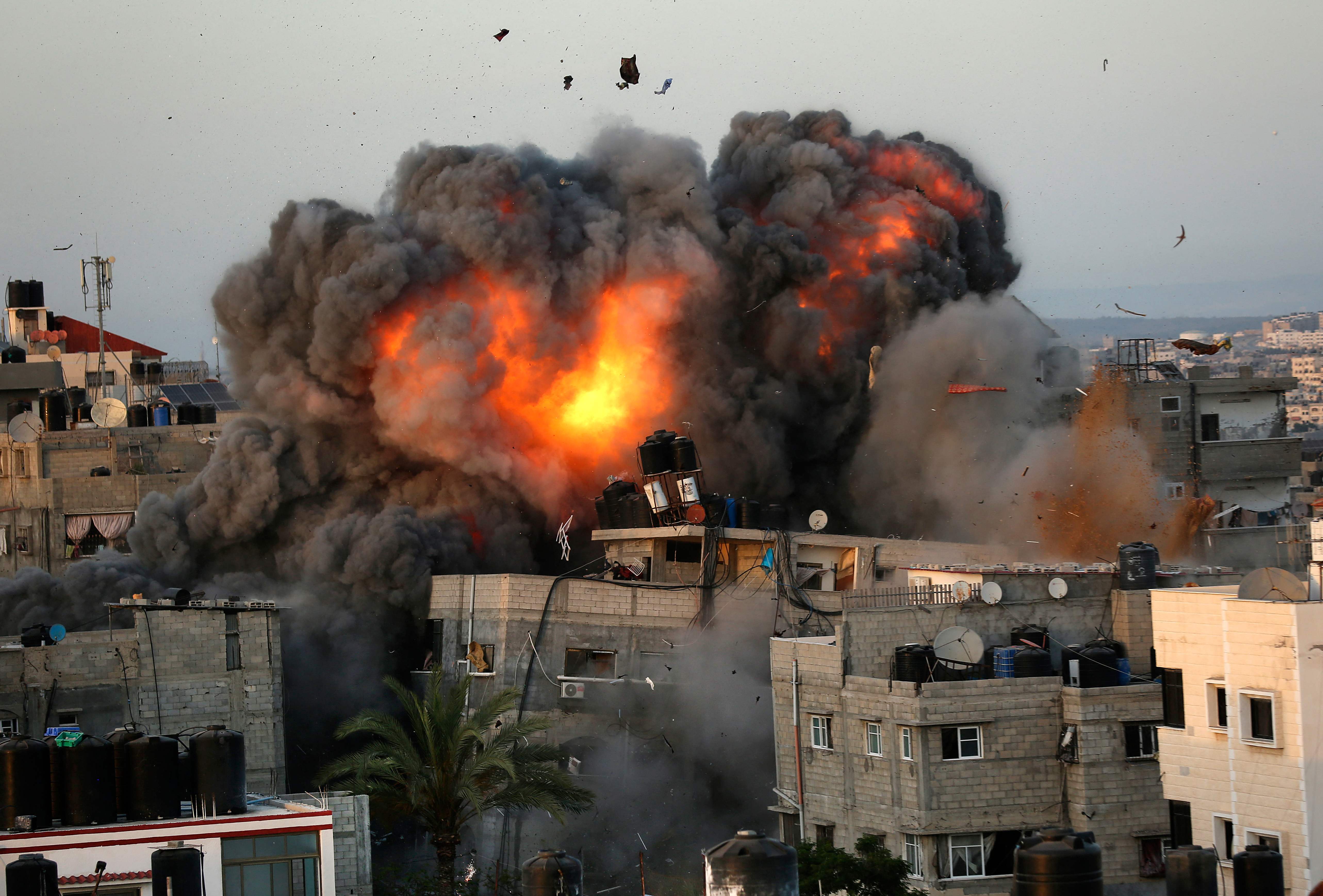 On Monday, Israeli warplanes launched a fresh bombardment of airstrikes in Gaza, targeting the homes of Hamas leaders and tunnels used by the militant group in a flurry of explosions across a period of 20 minutes.

Dozens of Israeli jets bombed more than nine miles of Hamas' tunnel system – known as "the Metro" – in Gaza and targeted nine residences said to belong to Hamas commanders.

The strikes are reported to have killed Hussam Abu Harbid, the commander of the Palestinian Islamic Jihad Northern Division.

Harbid was responsible for rocket attacks against Israel – including those launched last week, according to the Israeli air force.

He had been a commander in the PIJ for around 15 years.

The IDF shared a video showing the moment they launched a strike on Harbid.

They tweeted: "This is the moment we targeted Islamic Jihad Northern Division Commander in Gaza, Hussam Abu Harbid.

"As an Islamic Jihad commander for 15 years, he was behind rocket launches, shootings, and anti-tank missile attacks on Israel. He won't be committing any more terrorist attacks." 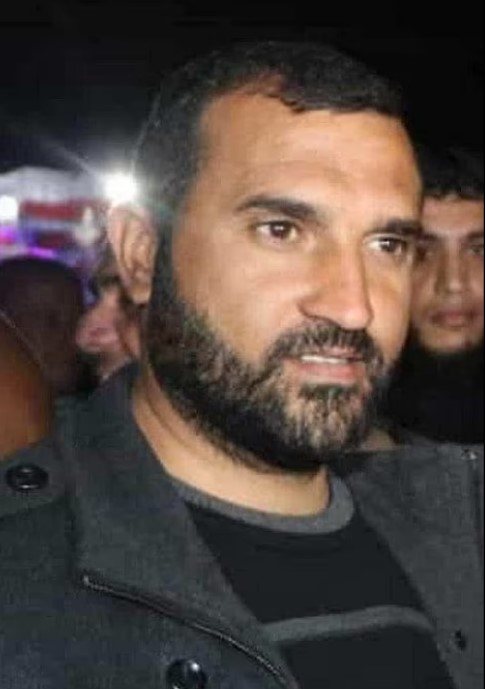 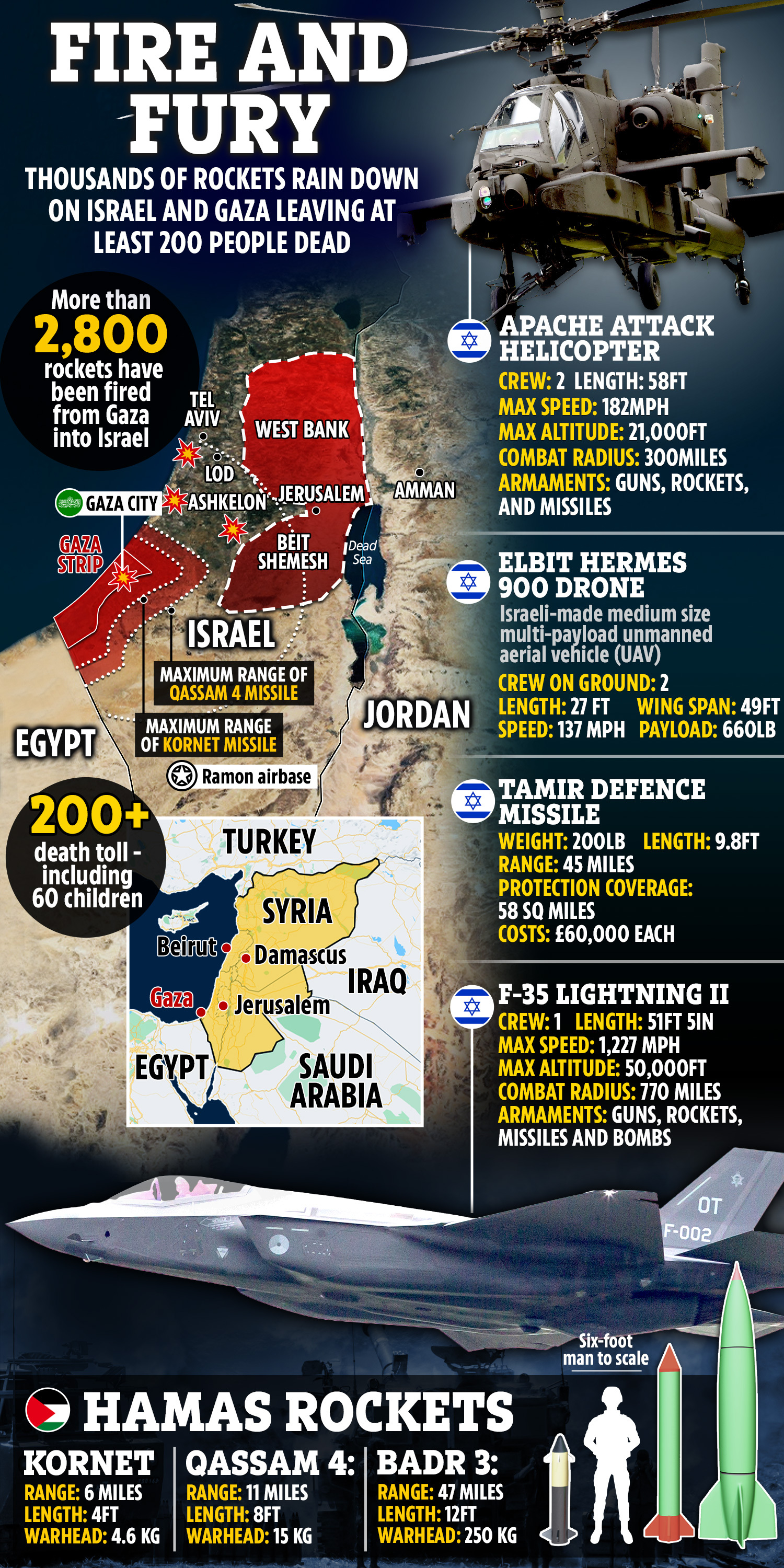 While the violence continues into its second week, on Monday, Secretary of State Antony Blinken signaled that the US would not join growing calls for an immediate cease-fire between Israel and Gaza's Hamas rulers.

Blinken's stand comes despite growing pressure from the United States' UN Security Council partners, some Democrats and others for President Joe Biden's administration to wade more deeply into diplomacy to end the worst Israel-Palestinian violence in years and revive long-collapsed mediation for a lasting peace there.

Speaking in Copenhagen, Blinken ticked off US outreach so far to try to de-escalate hostilities in the Gaza Strip and Israel and said he would be making more calls Monday.

“In all of these engagements we have made clear that we are prepared to lend our support and good offices to the parties should they seek a cease-fire," Blinken said.

He said he welcomed efforts by the UN — where the United States has so far blocked a proposed Security Council statement on the fighting — and other nations working for a cease-fire.

“Any diplomatic initiative that advances that prospect is something that we’ll support," he said.

"And we are again willing and ready to do that. But ultimately it is up to the parties to make clear that they want to pursue a cease-fire.” 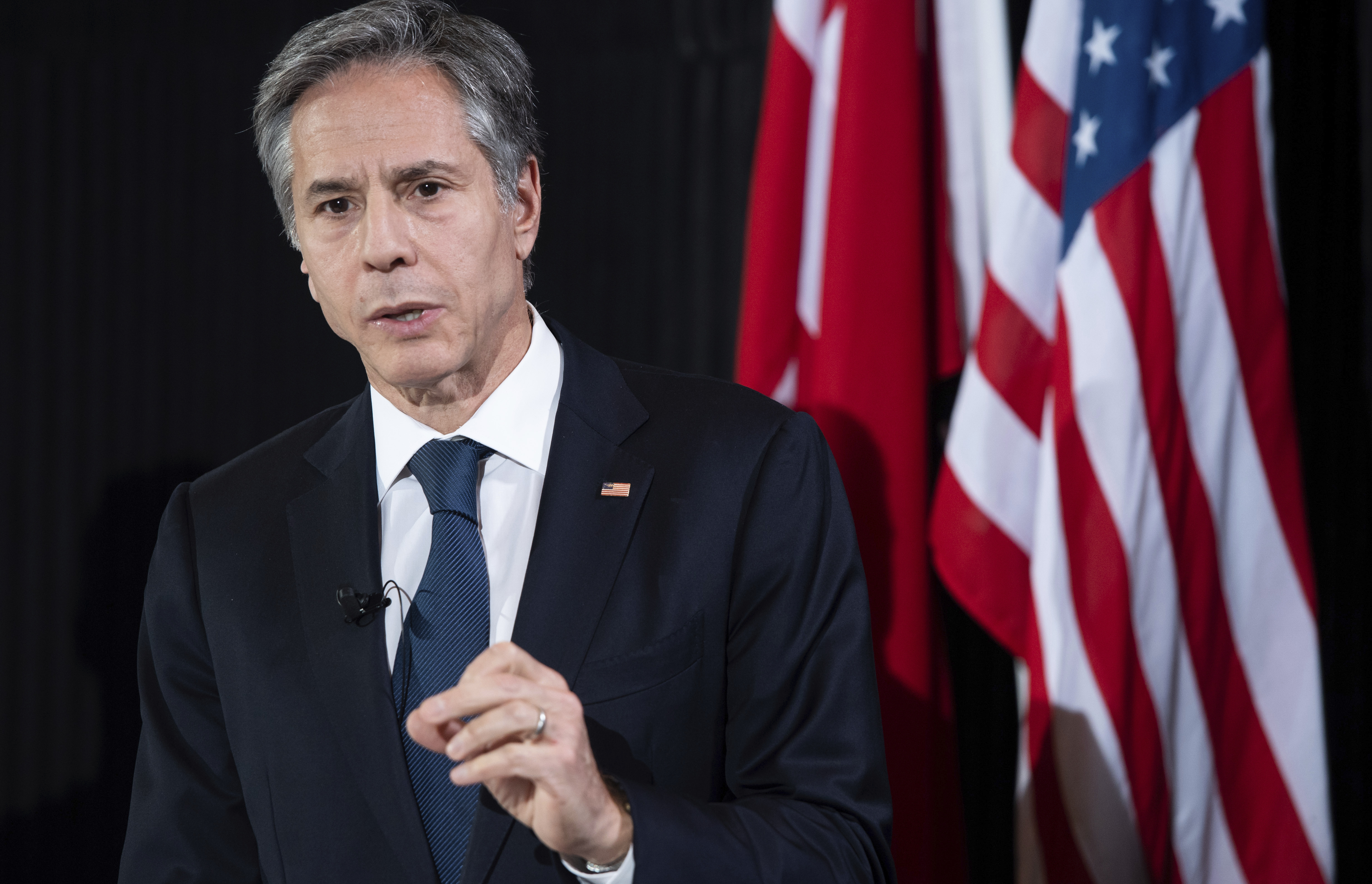 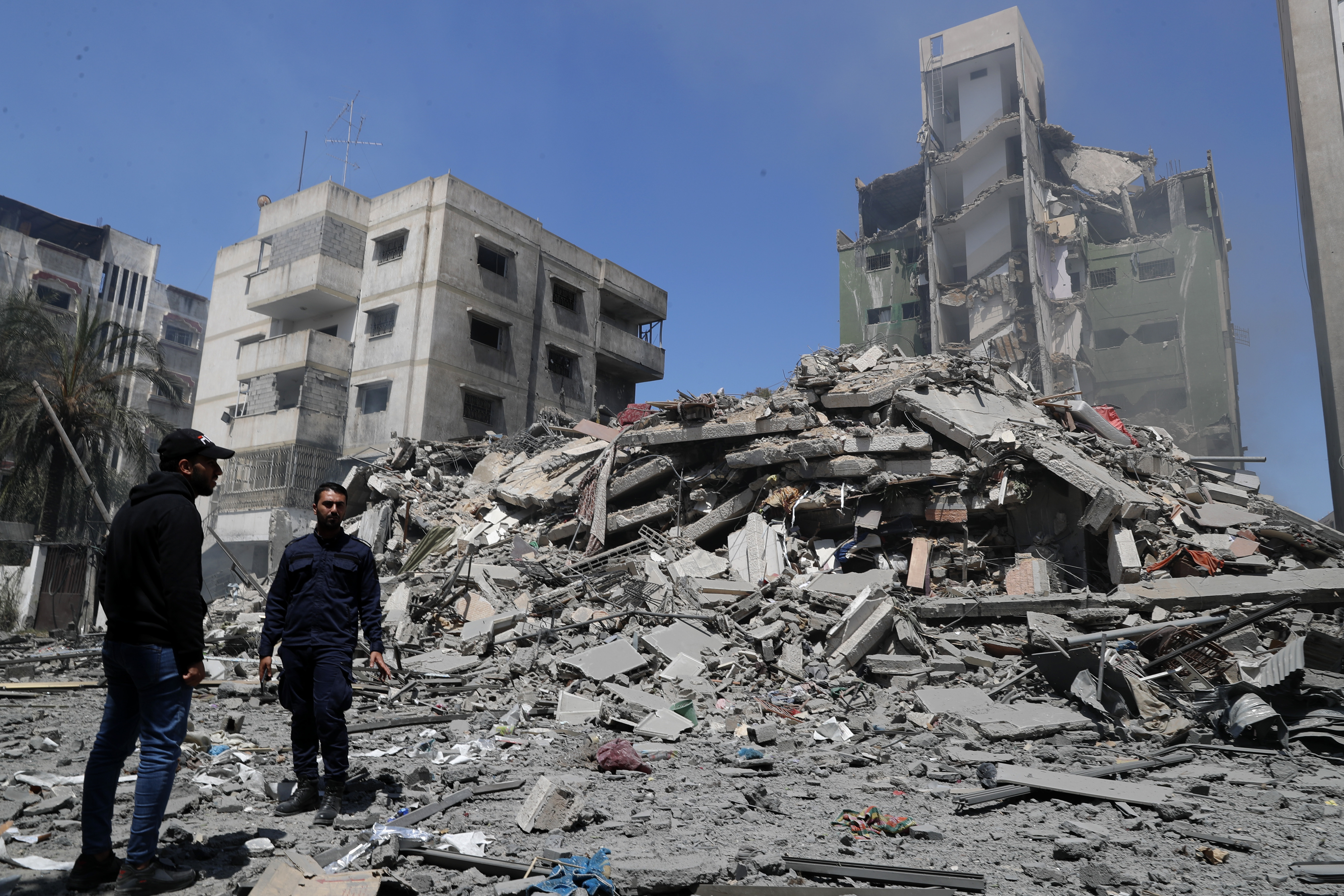 Biden's ambassador to the UN, Linda Thomas-Greenfield, told a high-level meeting of the Security Council on Sunday that the United States was “working tirelessly through diplomatic channels" to stop the fighting.

But as battles between Israel and Gaza's militant Hamas rulers continue to escalate the Biden administration has declined so far to criticize Israel's part in the fighting or send a top-level envoy to the region.

Appeals by other countries showed no sign of progress.

And in a televised, Israeli leader Benjamin Netanyahu said his nation's campaign against Hamas forces would be "continuing full force."

“We are acting now, for as long as necessary, to restore calm and quiet to you, Israel's citizens. It will take time," he said.