Body of British woman swept away in Tonga tsunami has been found, says brother 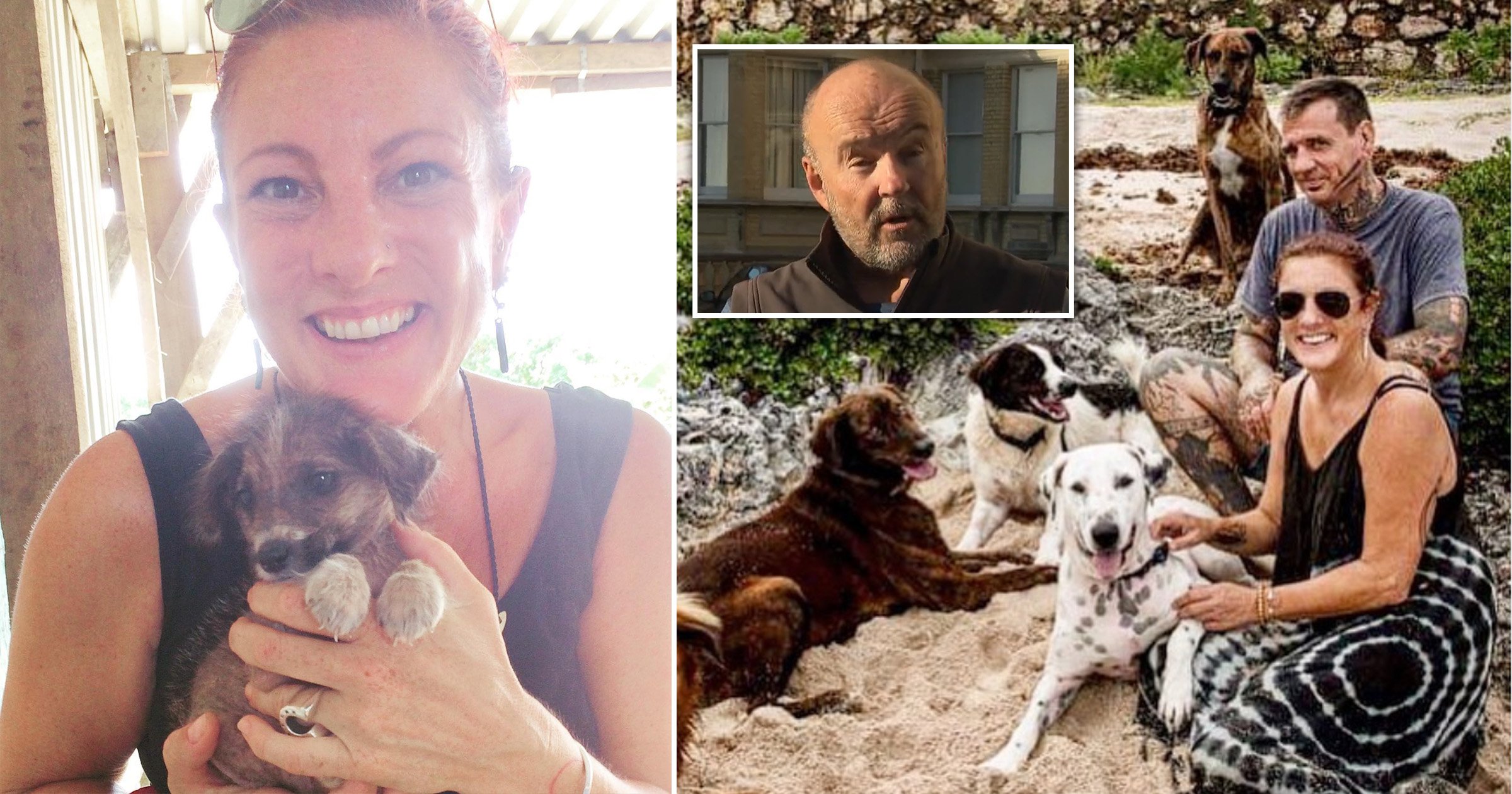 A British woman is believed to be the first confirmed casualty of a devastating tsunami which hit Tsonga on Saturday.

Angela Glover, a 50-year-old animal charity worker from Brighton, had not been seen since 4ft waves triggered by an underwater volcano eruption battered the main island of Tongatapu on Saturday afternoon.

She was feared to have been swept away after rushing home with husband James to rescue their dogs, while James was able to cling onto a tree.

Angela’s brother, Nick Eleini, confirmed on Monday that rescuers had found her body.

The couple had been living in the capital of Nuku’alofa, where Angela founded the Tonga Animal Welfare Society, providing shelter and rehoming for stray dogs, while James started a tattoo parlour and taught the trade to local artists.

No other deaths have yet been reported but massive damage has been caused to Tonga, a country of 169 Pacific islands some 1500 miles north of New Zealand.

But the country’s limited internet and phone networks were largely knocked out by the disaster, so the death toll may rise as officials work to establish the scale of the destruction.

Angela’s brother, Nick Eleini, said his sister and brother-in-law were caught out by the megawaves while trying to save their beloved pets.

Speaking from outside his mother’s home in Hove, where he relocated from Sydney, Australia, after hearing the news, said: ‘Earlier today, my family was sadly informed that the body of my sister Angela has been found.’

‘Angela and James loved their life in Tonga and adored the Tongan people. In particular, they loved the Tongan love of family and Tongan culture.

‘During their time in Tonga, they have become well-loved by locals and expats alike.’

‘From a little girl, it was always Angela’s dream to swim with whales, and it was Tonga that gave her the opportunity that allowed her to fulfil these dreams.’

‘As you can imagine, her family is devastated and we would respectfully request that we are given privacy to grieve.’

Got a story? Get in touch with our news team by emailing us at [email protected] Or you can submit your videos and pictures here.