Boy, 13, fighting for life after man 'attacks pupils outside school with a metal pole' in South London

A BOY is fighting for his life after a man reportedly attacked pupils with a metal pole outside a school, cops say.

The 13-year-old was found with head injuries outside Dunraven School in Streatham, south London just before 3.30pm on Wednesday. 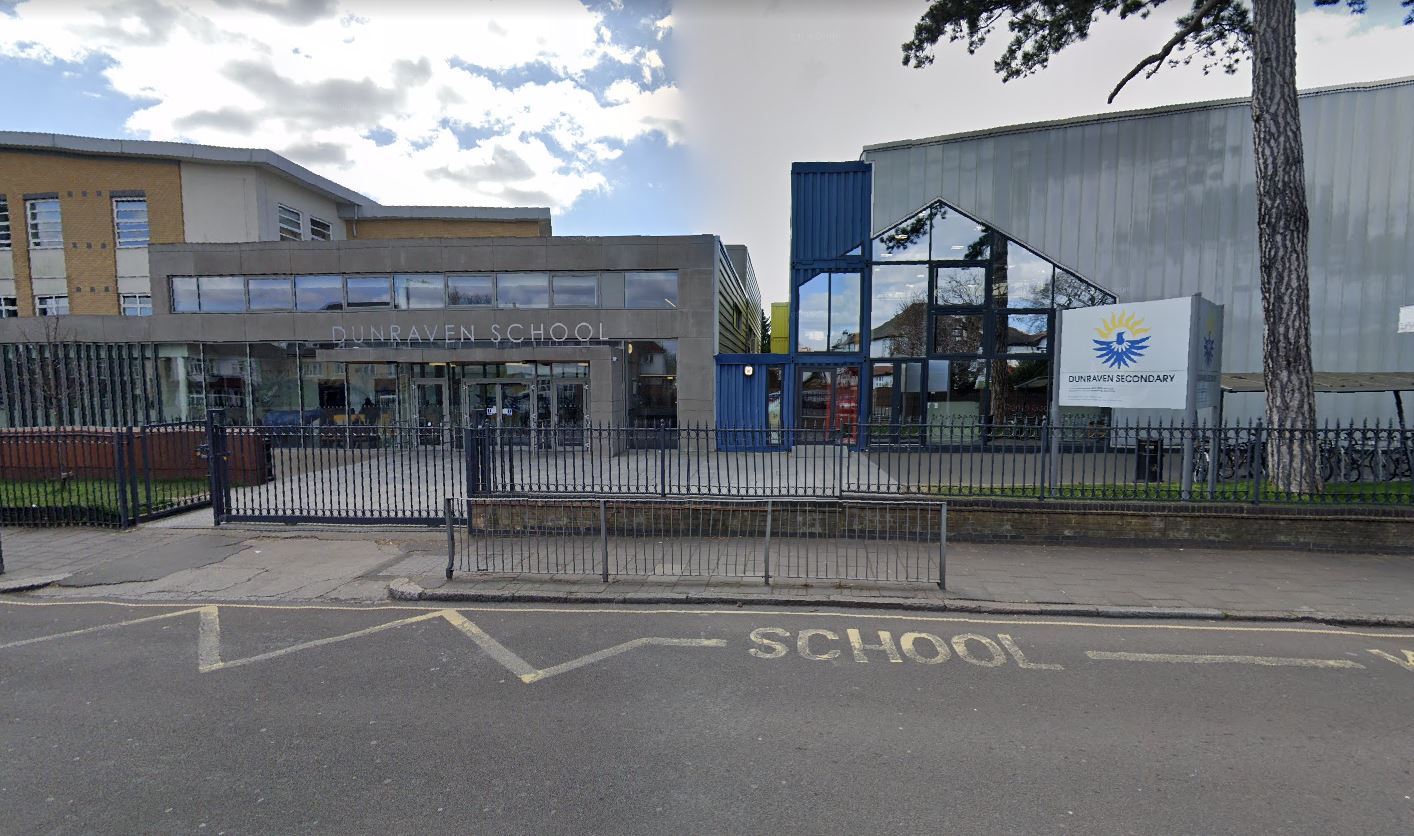 The Met Police said the youngster was rushed to hospital where his condition is “life threatening”.

A 35-year-old man has been arrested on suspicion of causing GBH, said the force.

Later the school tweeted: “Stay safe everyone. Stronger together.”

The Met Police said: “Police were called to Leigham Court Road, SW16, at 15.23hrs on Wednesday, 25 November, to reports of a man attacking people with a pole.

“Officers attended along with paramedics from London Ambulance Service (LAS).

“A 13-year-old boy was found with a head injury. He was treated at the scene before being taken to hospital. His condition has been assessed as life-threatening.

“A 35-year-old man has been arrested on suspicion of causing GBH. He has been taken into custody.”

The force said enquiries were ongoing and a crime scene was in place.