Boy, 3, drowned after tripping over tuft of grass and falling into canal while feeding ducks with his mum

A TODDLER drowned in a canal after tripping over a tuft of grass while feeding the ducks with his mum, an inquest heard today.

Little Dylan Milsom, three, was "sucked" in the weir after plunging into the freezing cold water in Newbury, Berkshire. 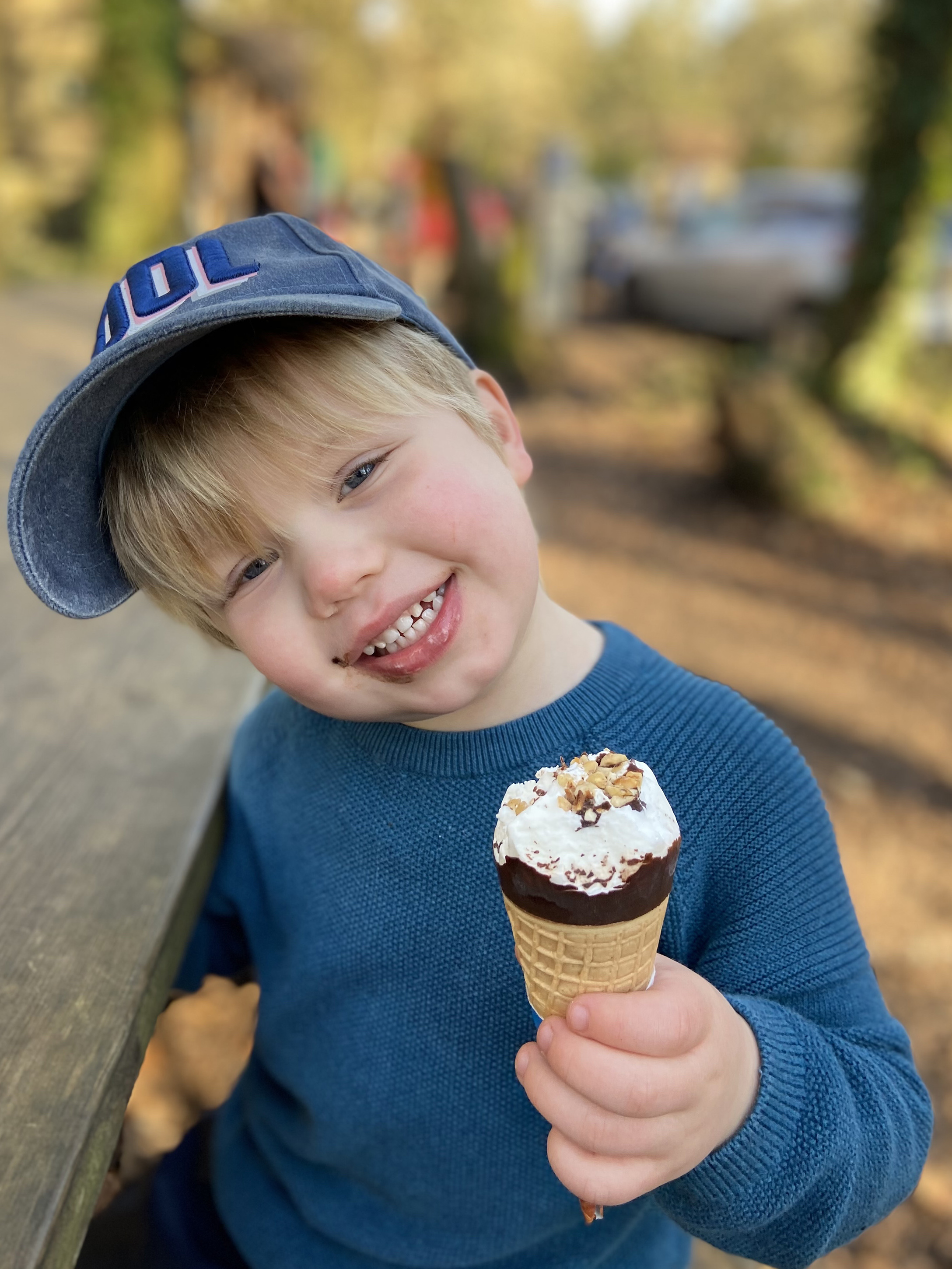 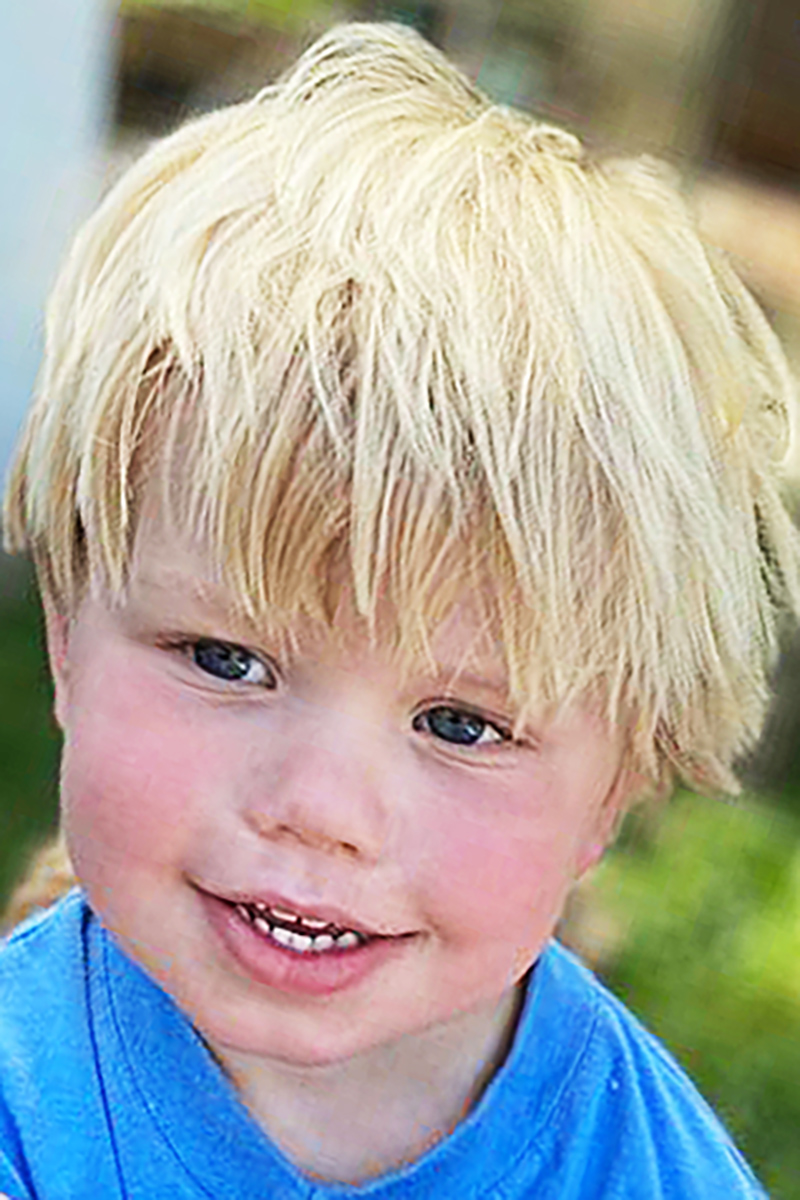 His tiny body was pulled out of the canal but he could not be revived, the coroner said.

Dylan had been at Victoria Park with his mother, grandmother, and one-year-old brother when he tripped into the fast-flowing water and died accidentally, assistant Berkshire coroner Ian Wade QC ruled.

Despite immediately jumping in to save him, his mum, Shelley Nardini, was tragically not able to get to him in time.

Both were swept downstream by the current before being pulled out by local workers.

The tragedy struck on Saturday, March 13 – just hours before the tot was due to celebrate Mother's Day with with his social worker mum Shelley, 36. 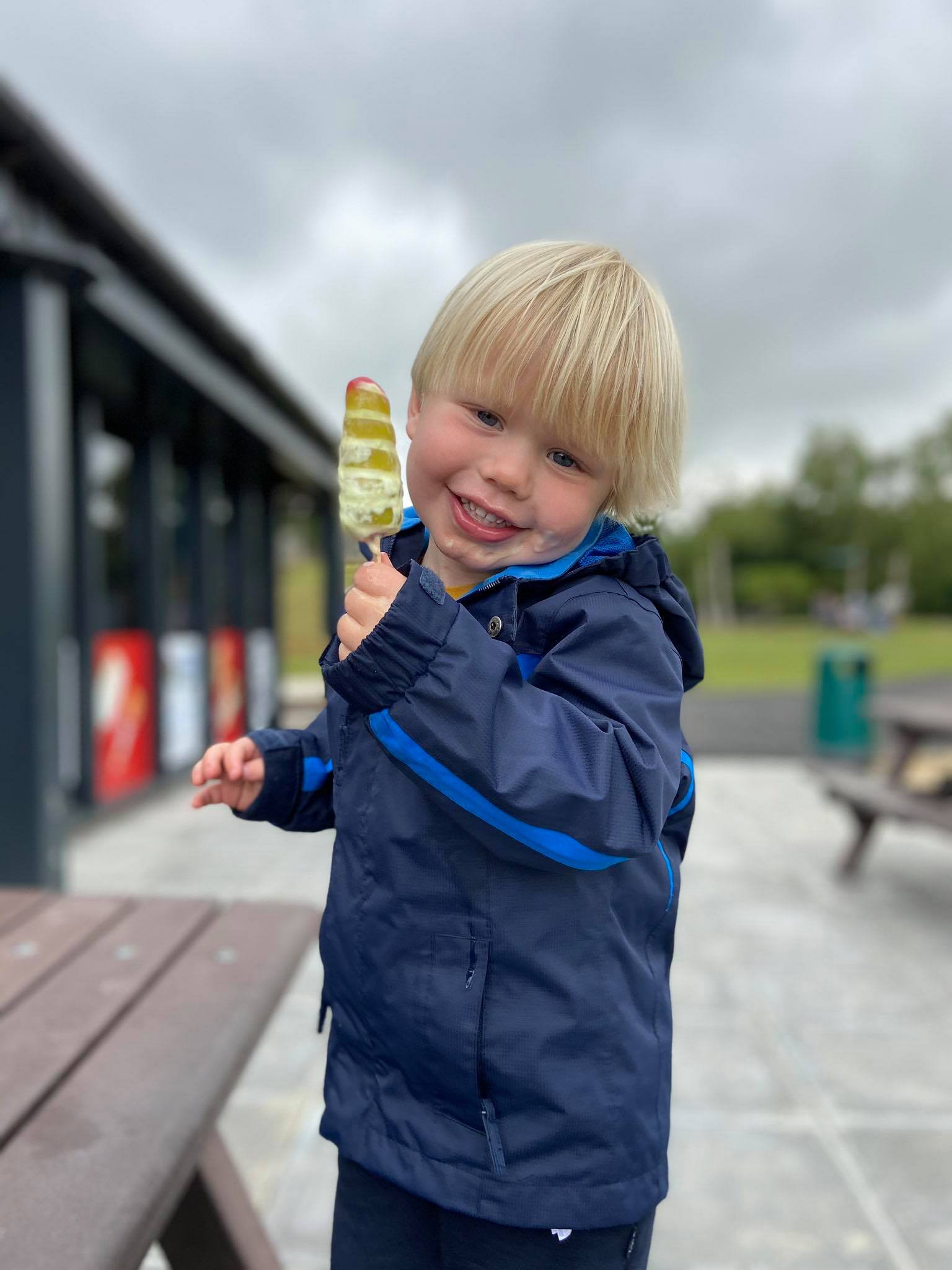 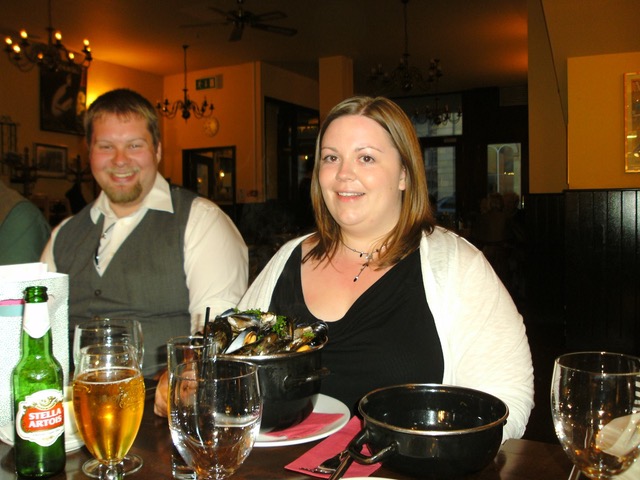 Mr Wade said the incident was "extraordinarily tragic", adding that Dylan's death was "nobody's fault" during an inquest today at Reading Town Hall.

Devasted mum-of-two Shelley posted a picture of her boy on Facebook on Mother Day's with a heart emoji before hundreds of loved-ones added tributes.

Friends and family wrote of the handsome youngster touching hearts – and his infectious “cheeky” personality and smile.

Gran Jackie Arrowsmith posted a picture of her cuddling into the smiling lad and wrote on his mum’s profile: “Love him forever."

She later posted a heartbroken emoji, adding: “My gorgeous grandson.”

Aunt Claire Arrowsmith posted: “Your beautiful, funny, cheeky little boy. We love you so much.”

A devastated family friend wrote: “Shelley you and Dylan will forever have all my love. No words.”

While a third shared: “I have no words. My heart breaks for you. Sending my love and thinking of you all.” 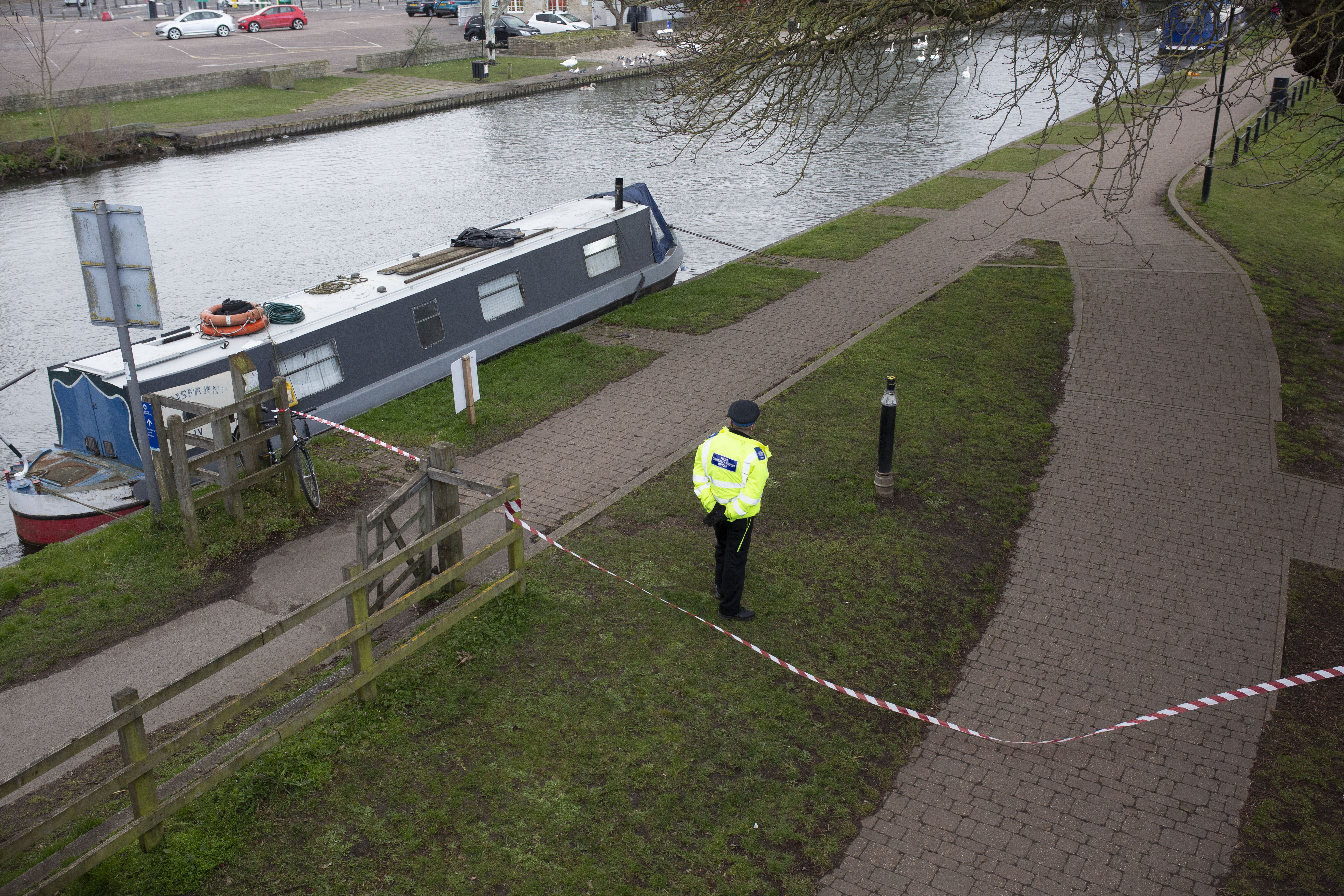