BRITAIN doesn't need farmers and the country could import everything we eat, a top Government adviser has suggested.

Treasury official Tim Leunig said that the food sector was not "critically important" to the British economy. 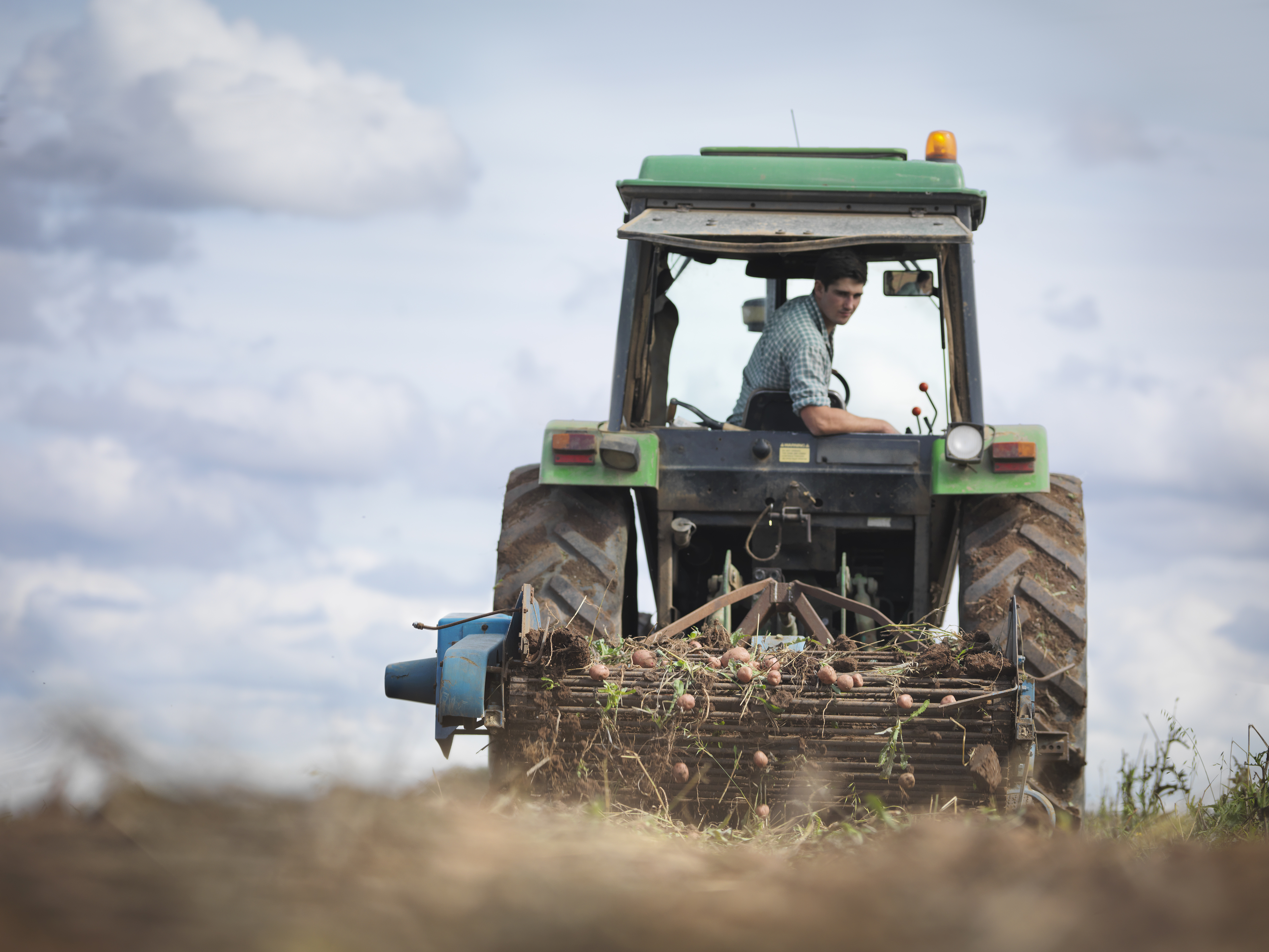 In leaked emails seen by the Mail on Sunday, he said the UK could follow the example of Singapore where the country imports most of its produce.

And his controversial comments suggested that farmers should not be given tax breaks denied to other industries.

And he said: "We know that supermarkets also make very little, and that lots of restaurants go bust.

"Not sure I buy a 'life is tough for farmers, easy for restaurateurs' approach."

The head of the National Farmers' Union lashed out today after his words were revealed.

NFU President Minette Batters said his comments were "completely out of touch".

She told Sky's Sophy Ridge on Sunday: "There is a moral imperative for us to be able to produce food here in this country.

"Farms are the backbone of rural Britain. Surely the last thing we want to go to is importing cheaper raw ingredients produced to lower standards."

The remarks come the day before Britain and the EU are due to begin trade talks tomorrow.

And the UK's negotiating position for a bumper deal with the US is due in the coming days too.

Last night, a bullish Boris Johnson said: "We have the best negotiators in the business.

"And he vowed to 'drive a hard bargain' with President Donald Trump which would trade 'Scottish smoked salmon for Stetson hats". 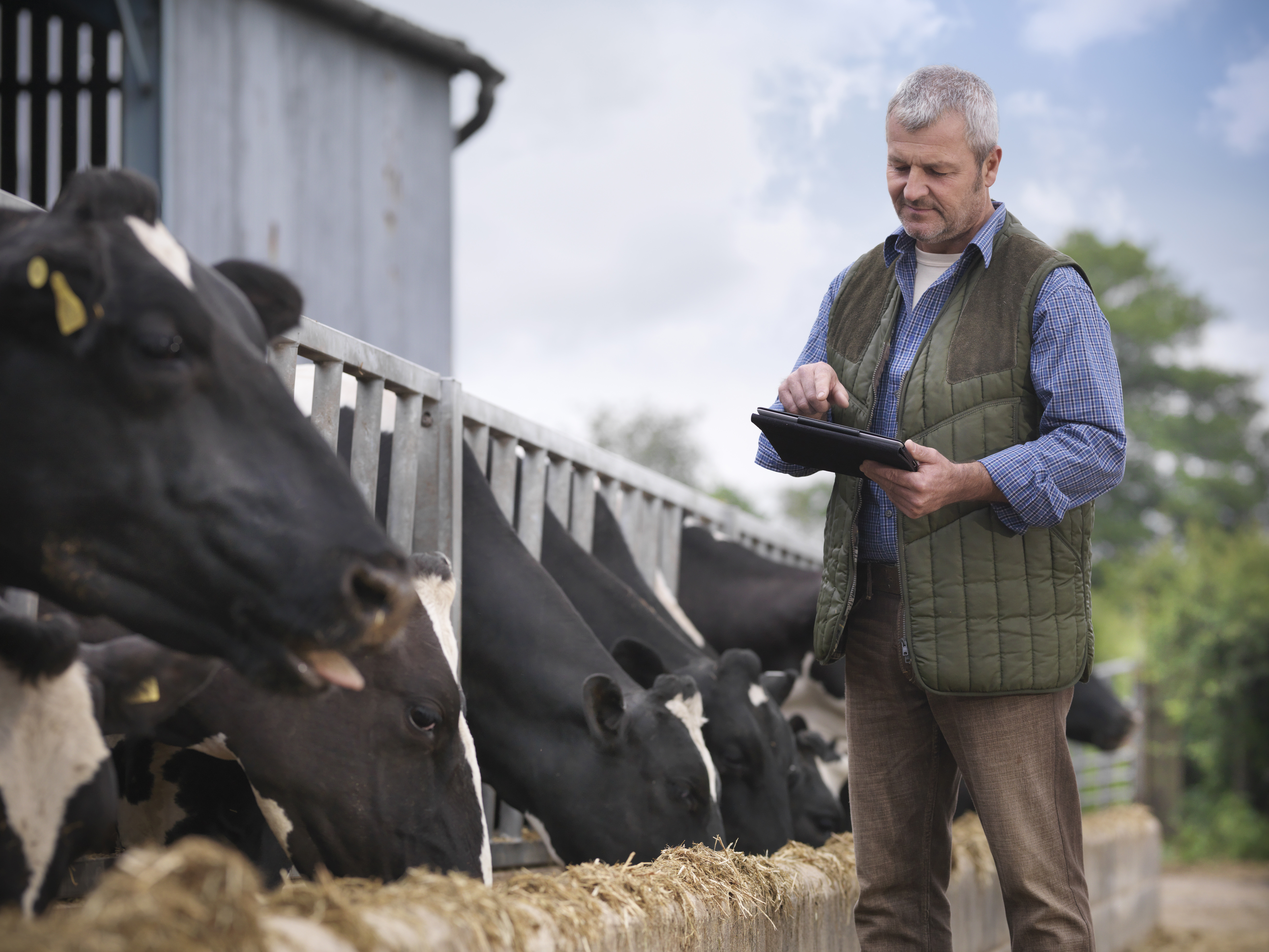 Last night, a senior industry insider said: "The UK is a fantastic place to produce food and we have some of the highest standards in the world.

"In a trade deal with the US, we face the prospect of imports of food produced to standards that would be illegal for our own farmers to employ. Why would any adviser to Government seek to decimate our own farming sector?

"Surely the first duties of any Government should be to defend and feed its people. It seems to me that a country that cannot feed itself is no country at all."

But a Government spokesman said that Dr Leunig's comments were "not Government policy."