Can you spot the baby GOAT optical illusion in this mesmerising Kookaburra pic?

THIS mesmerising photo contains not one but two animals – but can you spot the hidden baby goat?

The mind-boggling optical illusion was captured by an Australian photographer in the wilds of New South Wales. 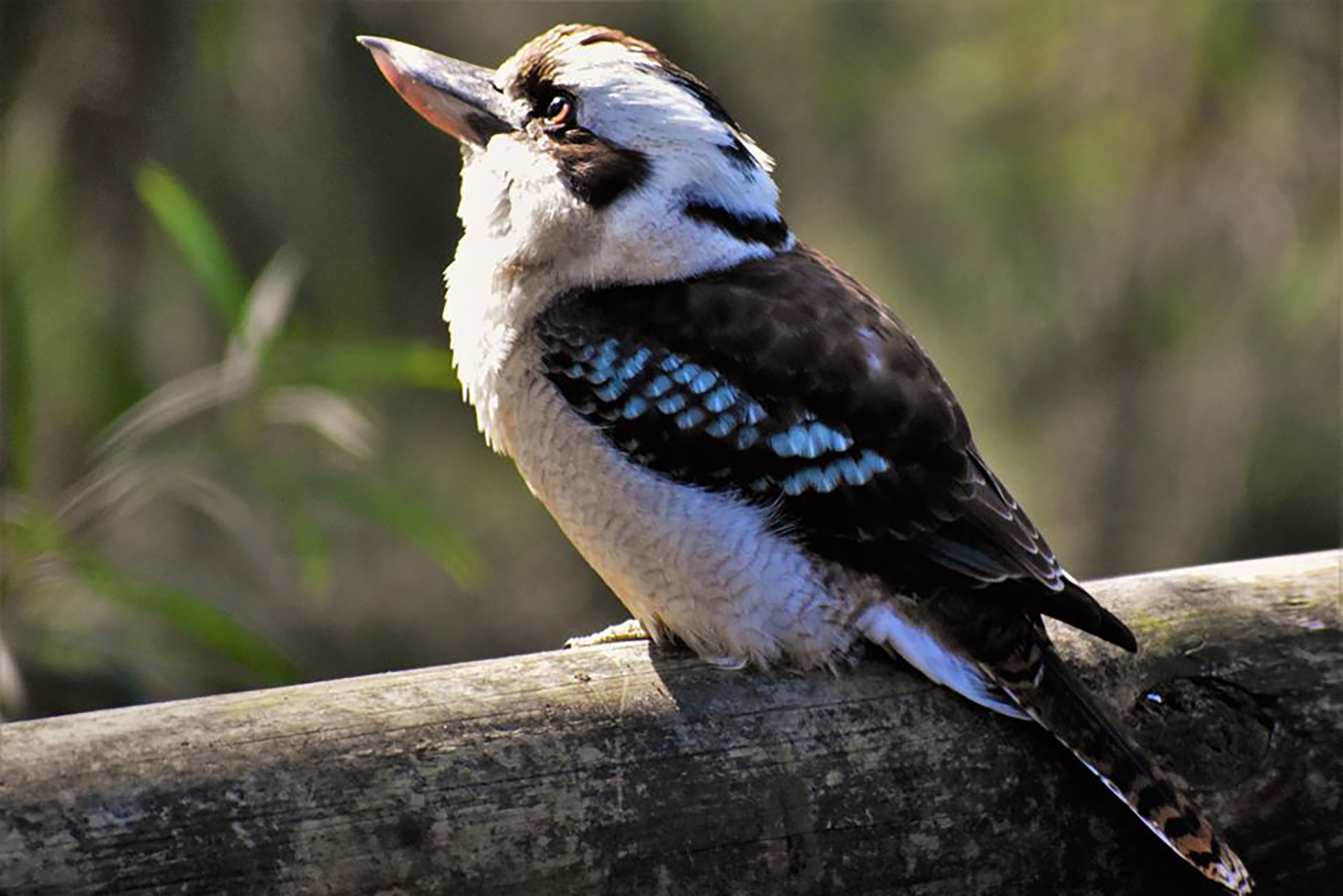 At first David Hill, 59, thought he had captured a cracking image of a kookaburra perched in a tree.

However, then a friend pointed out when you take a closer look another animal becomes crystal clear.

If you examine the bird for long enough the face of a baby goat should appear gazing in the opposite direction.

The best thing to do is imagine the kookaburra's beak is the goat's right ear and the rest should just slot into place.

And, trust me, once you see it you will never be able to unsee it. 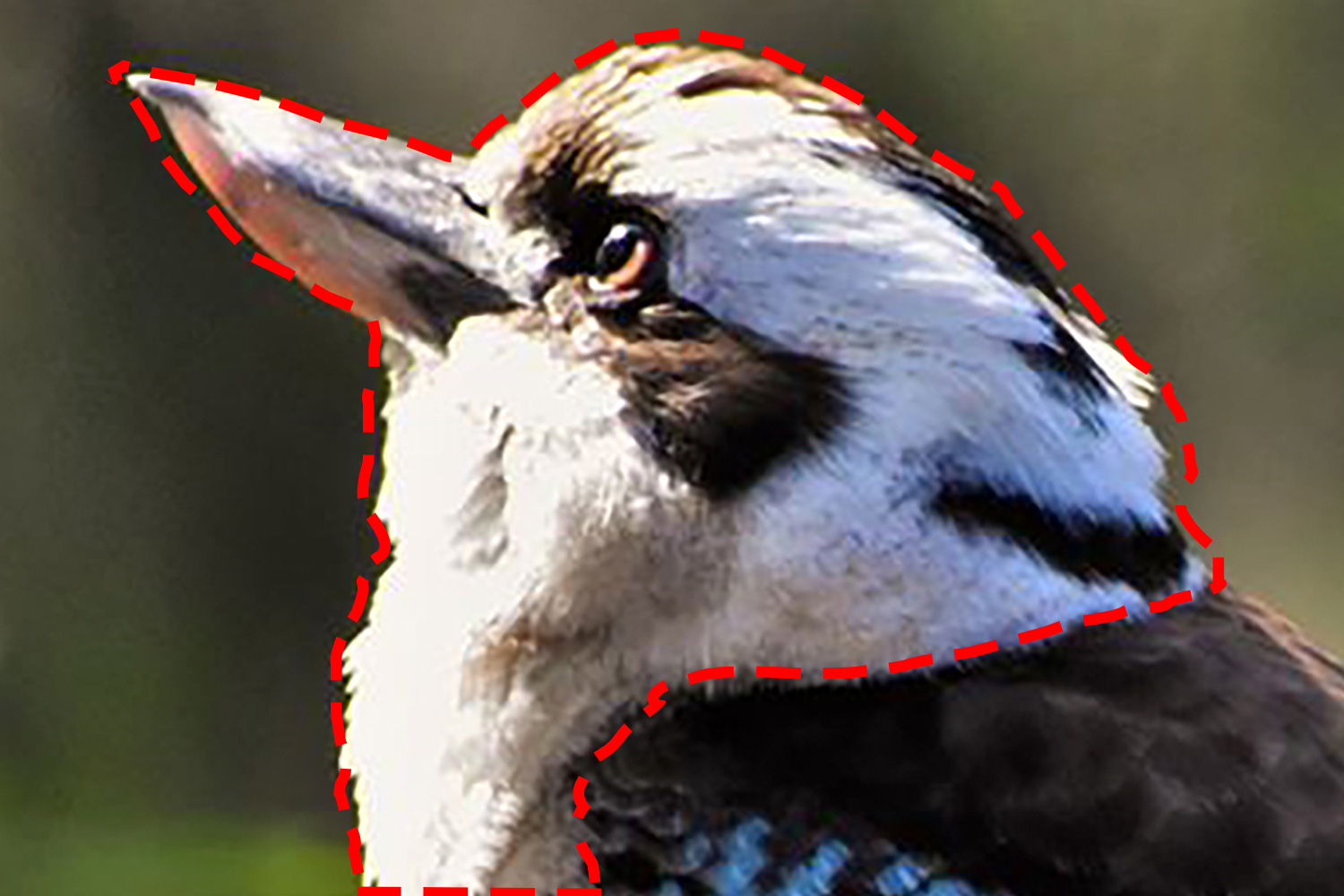 If you are still struggling. imagine the long black mark on the back of the bird's neck is the goat's mouth.

Former music teacher David said: “The kookaburra is a funny bird anyway, just looking at them normally they can be very odd, with crazy hairstyles and expressions.

“I had a mate from the USA who pointed it out to me, and when you see it you, can’t unsee it. I was staring at it for hours.

“When I am out photographing birds, I do actually talk to them, if there’s no one around I’m definitely talking to the birds.

“Even this kookaburra here I was talking, I just see what they do and see if Athey look at me because it can make a better photo."

The dad-of-five said he is very happy people enjoy his photos and he’s found that people like the images with some action or something unusual.

He said: “I love taking images of animals with character in their faces, and this time it was two animals for the price of one.”