Chicago record label CEO accused of recording nanny while nude, 'grooming' her has been fired 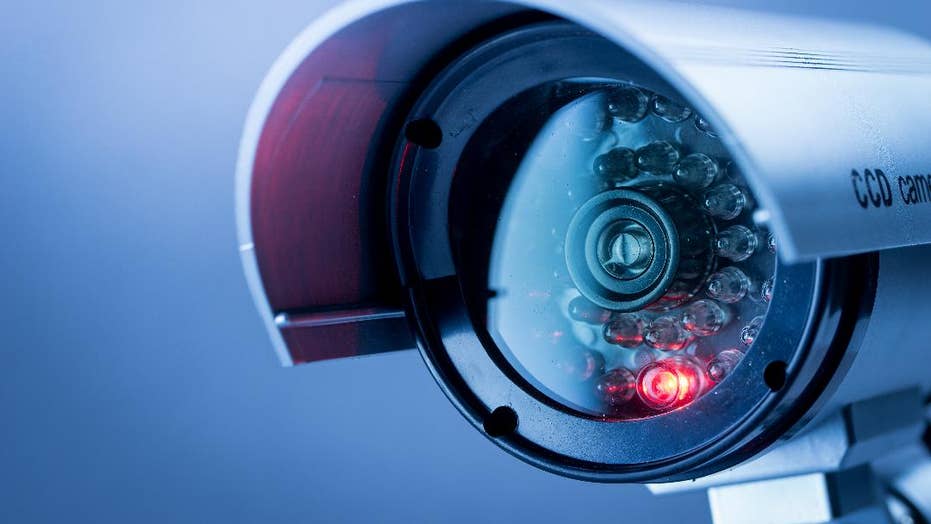 Hidden Cameras: How to spot them and protect yourself from being watched

Security expert and founder of the Hidden Camera app Randy Andrews discusses what to look for when it comes to hidden cameras in places where you would least expect them.

A Chicago-based record label CEO has been fired after he and his wife were accused of setting up hidden cameras inside their home to capture nude video and pictures of their children’s nanny, according to a report.

Michael Johnston, co-founder of the label Audiotree and owner of venues Schubas and Lincoln Hall, was removed from his position as president and CEO on Saturday following the allegations, Audiotree said in a statement posted on Twitter.

The label said that Johnston “is no longer a member of the Audiotree team” and Adam Thurston, co-founder and COO, will take over leadership of the companies.

The civil suit against Johnston and his wife, Kelly Halverston, was first reported by NBC5 in Chicago.

The two women hired by the couple were both recent graduates of DePaul University, their attorney Gail Eisenberg told the station. The women were known as Jane Doe and Julie Doe in court filings.

Jane Doe was hired in December 2019 as a home manager, child caretaker, and personal assistant for the couple, while Julie Doe was employed as a nanny for the couple’s friends.

The women allege in the civil suit that the couple secretly videotaped them undressing and bathing using spy cameras.

Eisenberg told the station that Jane Doe was asked during her second week working for the couple to organize boxes in their bedroom closets. She discovered one box held sex toys and other sexual paraphernalia, the station reported, citing court documents.

Eisenberg said that Jane Doe believes the discovery was “part of a grooming process.”

The couple asked the two women to housesit for them in January 2020 while they went on vacation, according to the civil suit, and encouraged them to use the Jacuzzi bathtub in the master bedroom.

They were asked to housesit again the following month, when Jane Doe allegedly discovered a camera hidden inside a picture frame aimed at the bathtub, according to the report. She searched the house and discovered two other hidden cameras, one in a bathroom and the other in a bedroom, according to the court documents.

Johnston appeared in bond court on Nov. 10 on a felony charge of making an unauthorized video recording in a bathroom, the station reported, noting that his wife has not been charged.

His attorney in the criminal case, Damon Cheronis, told the outlet that Johnston “takes these allegations seriously and will continue to work through the appropriate legal process.”