CHRISTOPHER Sign's apparent suicide was linked to the "Clinton crime syndicate" by Rep Lauren Boebert after the author who wrote a Bill exposé died.

Police confirmed that they believe Sign, a local TV news anchor and former University of Alabama football player, died by suicide on Saturday. 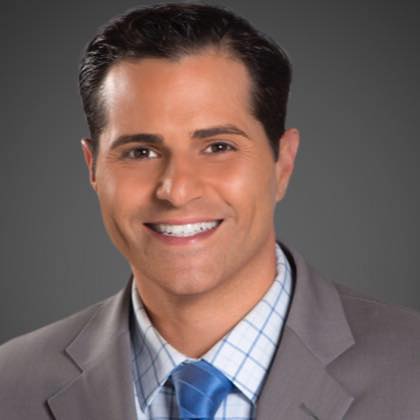 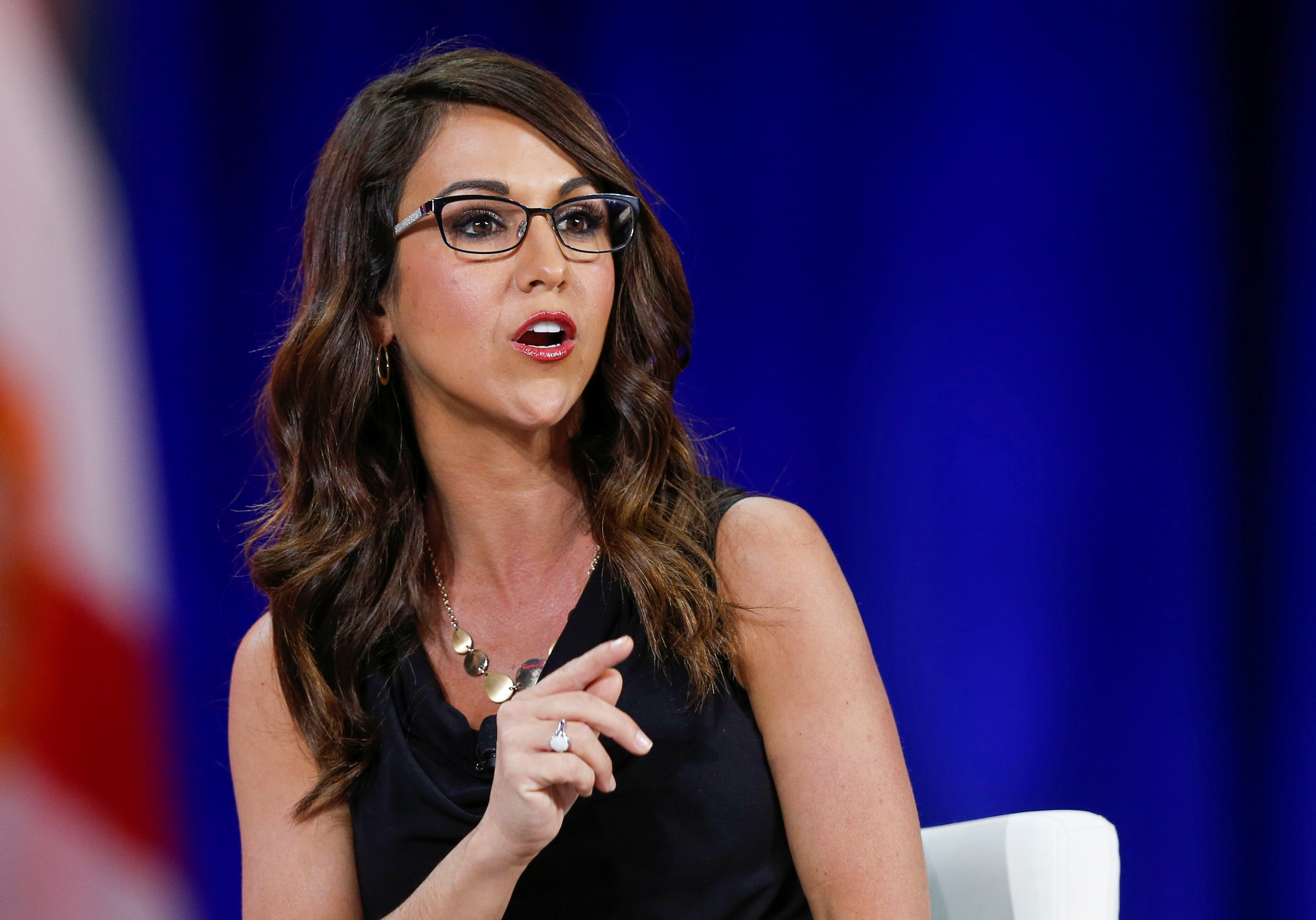 Sign, 45, broke a story about Bill Clinton meeting then-Attorney General Loretta Lynch in 2016 while she was probing the private email server of the former president's wife.

He later went on to pen a book about the secret meeting in 2019, Secret on the Tarmac.

Boebert, a Colorado representative who has been linked to QAnon conspiracy theories in the past, shared a clip of Sign discussing threats he got after publishing the book on Fox News.

"My family received significant death threats shortly after breaking this story," he said.

"Credit cards hacked. My children, we have codewords, we have secret codewords that they know what to do. 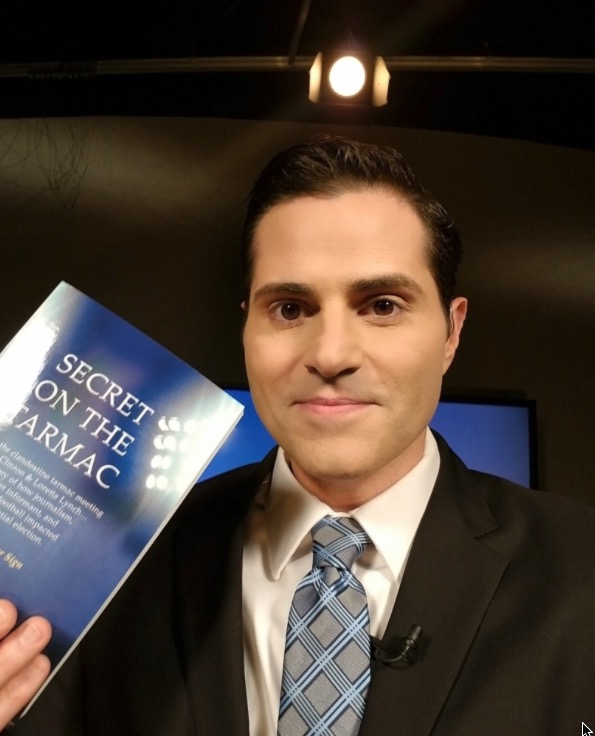 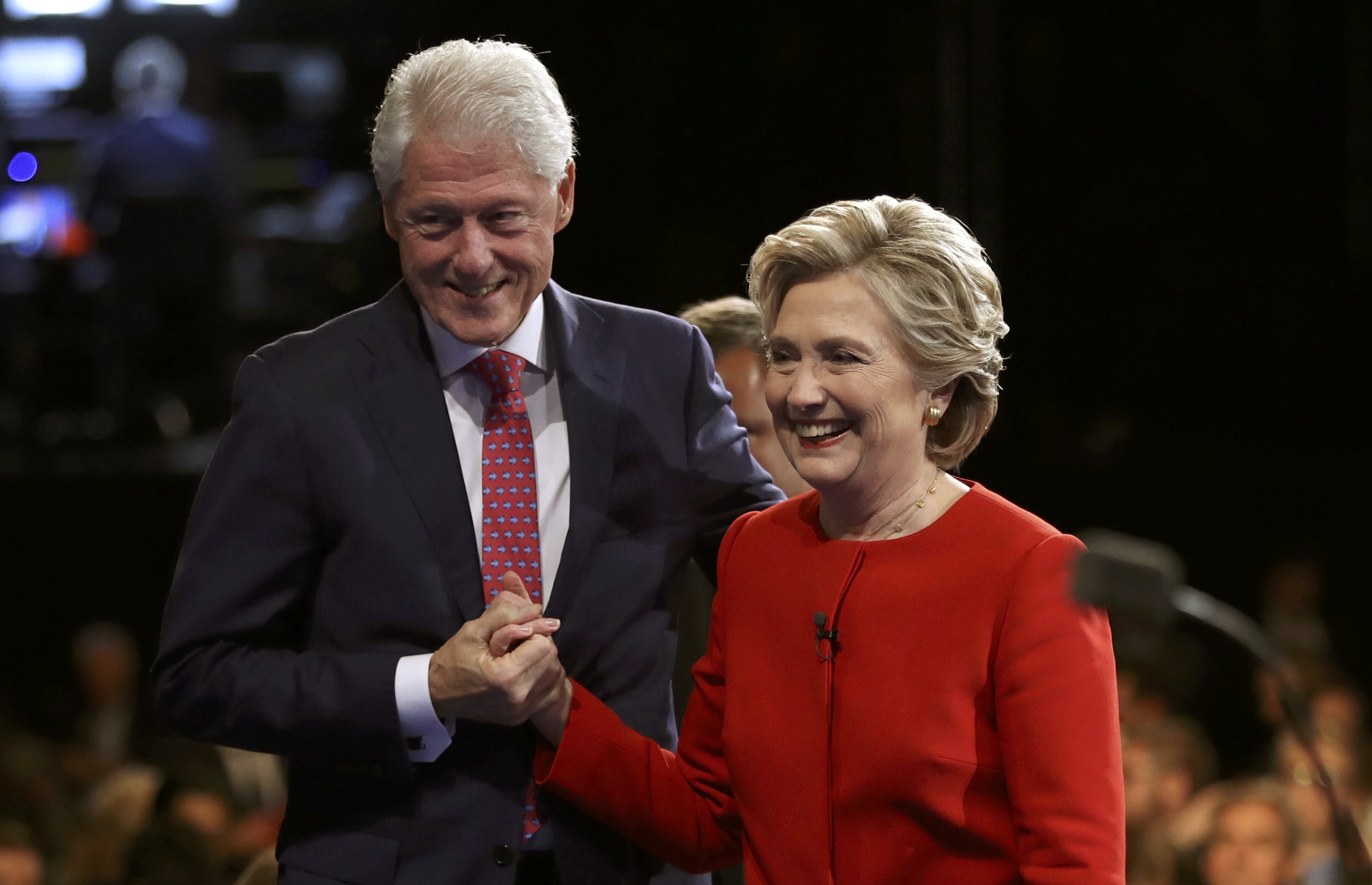 That's why I came back to WBMA ABC 33/40 in Birmingham because when I was enduring the death threats it was my former Alabama football family and my teammates, my coaches who circled around me."

Sign was working in Phoenix when he broke the story. He returned to ABC 33/40 in Alabama in 2017.

Along with the clip, Boebert wrote, "Why is it that so many who cross the Clinton Crime Syndicate end up dead?"

Sign was found unresponsive in his home around 8am on Saturday.

He worked for ABC 33/40 as the evening anchor, replacing Dave Baird after he retired in 2017.

He previously worked as a reporter for the network from 2000 to 2005, where he covered the Brookwood mine disaster and hurricanes Charlie, Frances and Ivan.

He attended the University of Alabama and was a football player at the school under Coach Gene Stallings in the 1990s.

He is survived by his wife, Laura, and their three sons.