Coronavirus panic as concessions vendor at Seattle Dragons XFL game attended by 22,000 fans is struck down with bug – The Sun

A VENDOR at a Seattle Dragons XFL game attended by more than 22,000 fans has been struck down with coronavirus.

The new case emerged as the city recorded its 12th death and closed dozens of schools to halt the spread. 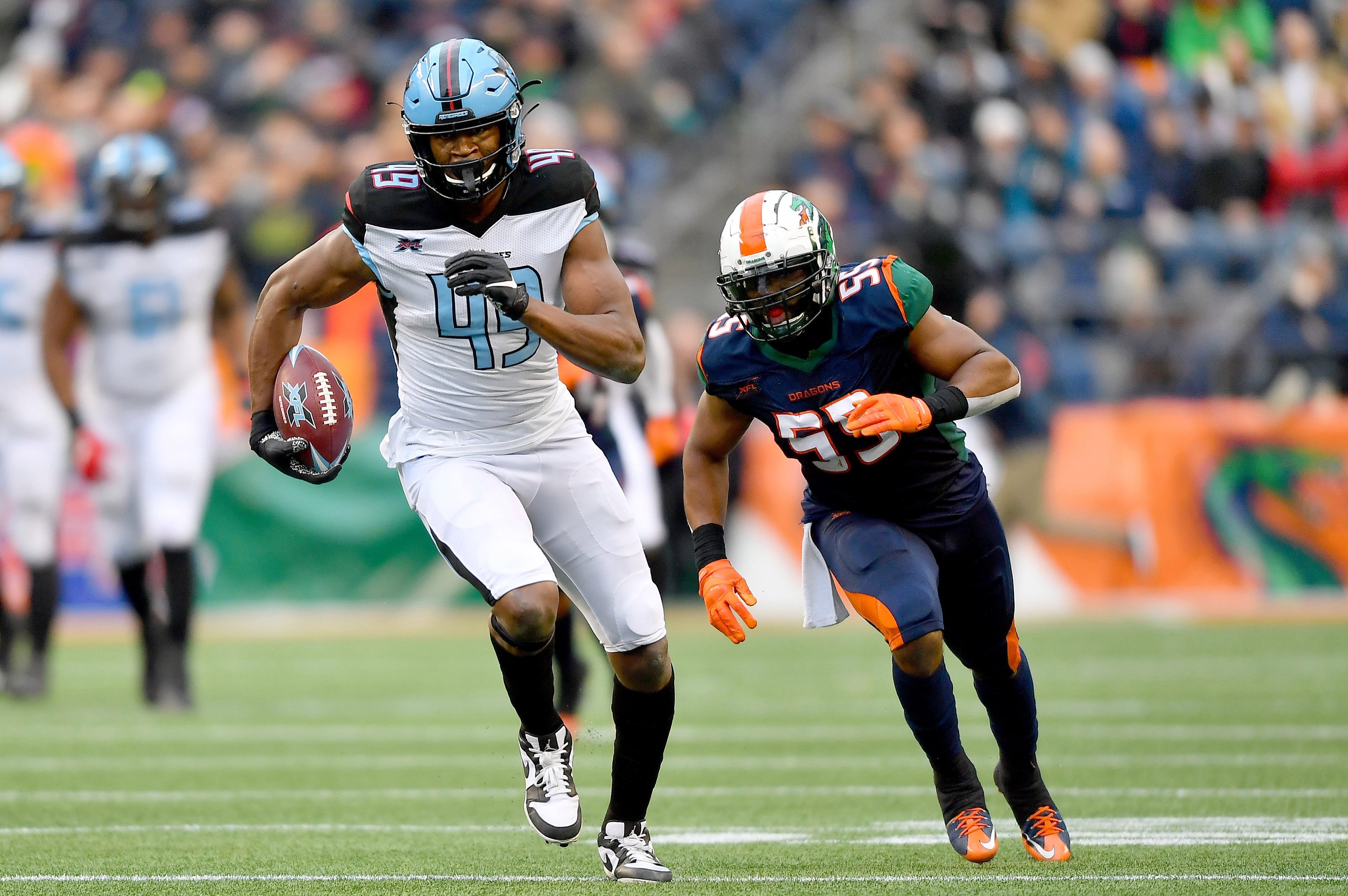 Last night Microsoft and LinkedIn said two employees in Seattle had tested positive for the virus, following cases at Amazon and Facebook.

Bosses at CenturyLink Field assured fans there was a low risk of infection from the part-time concession worker who was diagnosed with Covid-19.

The employee was selling food or merchandise on February 22, when 22,060 supporters watched the Seattle Dragons take on the Dallas Renegades.

King County health official James Apa said: "We’ve determined that the risk of infection to attendees from this person was low.

“We are following up with a few co-workers with close contacts of the employee at the February 22 game to provide guidance on appropriate precautions.”

Stadium operator First and Goal said the worker “did not show symptoms at that time and has not been onsite since.”

It said it was working with “local and federal health agencies as well as league offices (NFL, MLS, XFL) on the latest recommendations and guidelines to ensure the safest environment possible for our guests and staff.” 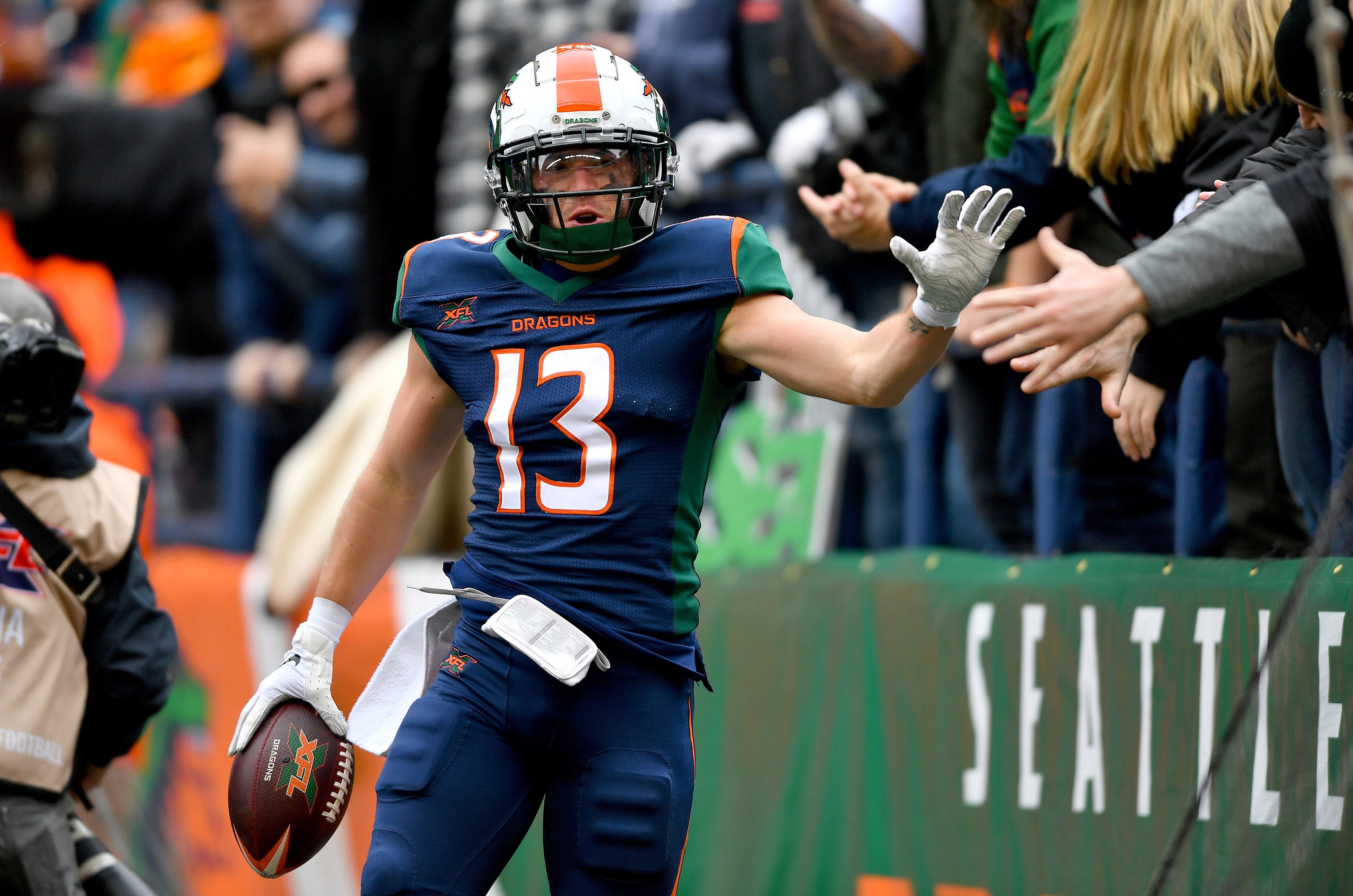 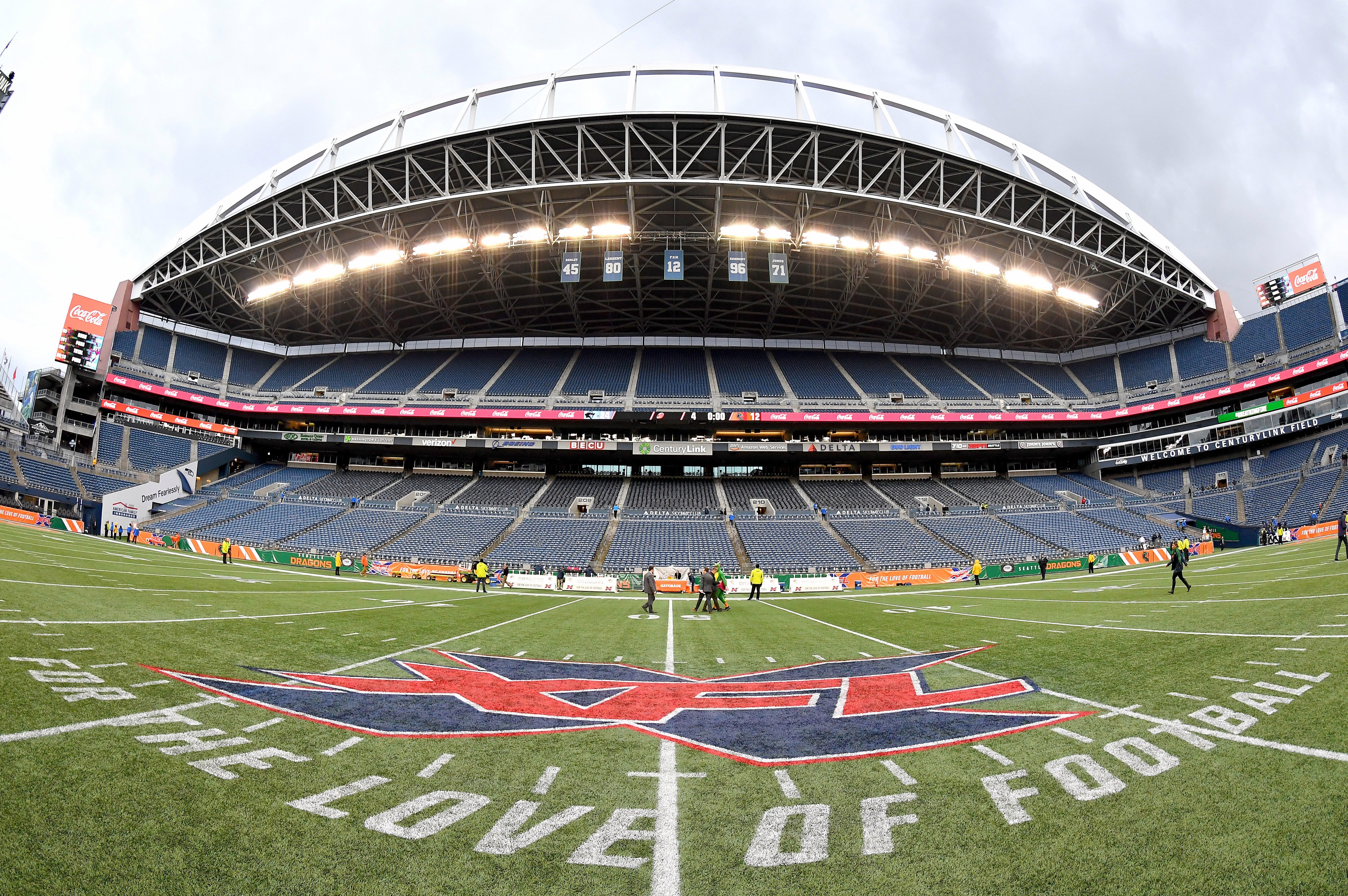 XFL, set up by wrestling supremo Vince McMahon, is a new alternative pro-football league which runs after the Super Bowl.

CenturyLink Field is also the home stadium for NFL side the Seahawks, the Mariners baseball team and MLS soccer side the Seattle Sounders.

Future fixtures and events are scheduled to go ahead as normal.

Microsoft said its employee who tested positive was the wife of a resident at the Life Care Center nursing home – where an outbreak has killed at least six residents.

The LinkedIn worker had no connection to the home, adding to fears the virus has been spreading in the city for weeks.

Seattle is the site of America's worst coronavirus outbreak.

Washington state announced the number of cases almost doubled since yesterday to 74.

Thirteen of the 14 deaths in the US have been in the state, with 12 in King County which includes  Seattle.

The other death was in Shohomish County north of the city, and there was one near Sacramento, California.

One Seattle district closed all 33 schools yesterday and said 23,000 students will be taught at home for two weeks via the internet.

The city has also bought an 85-room motel to house patients in quarantine.

Vice-President Mike Pence said the state had the full support of the federal government on a visit last night.

He said: “We’re with you, we’re here to help, and we’re going to stay with you every step of the way.”

But he also warned the US does not have enough testing kits and hospitals "could be overrun".

Congress rushed through approval for an $8bn funding package to tackle coronavirus as the number of cases reached 233.

A father and two sons from a wealthy enclave of LA were among seven new patients in California who had all been on a ski trip in Italy.

And a second passenger has died after sailing on the Grand Princess cruise liner, which is quarantined off San Francisco. That death has not been confirmed as linked to Covid-19. 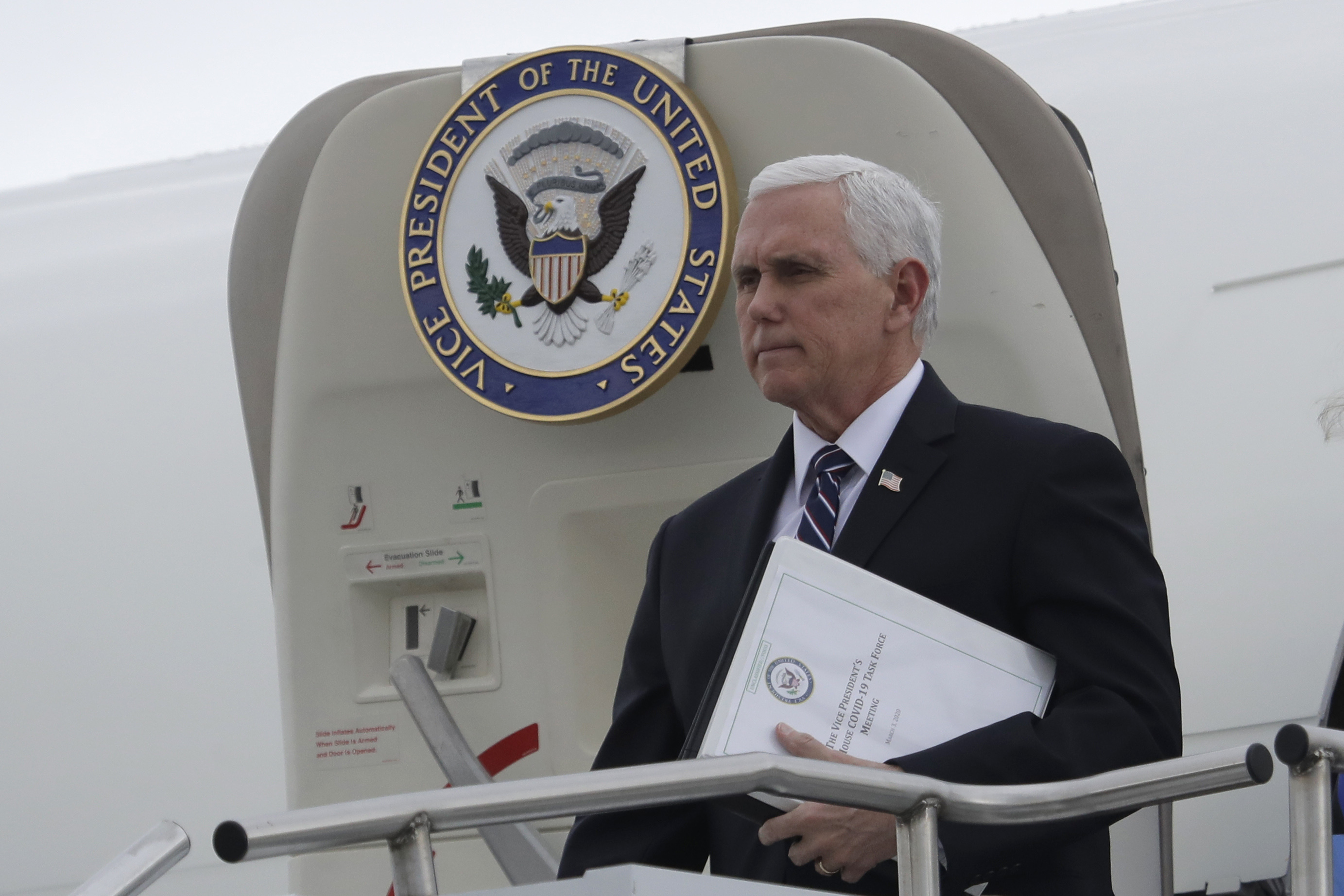 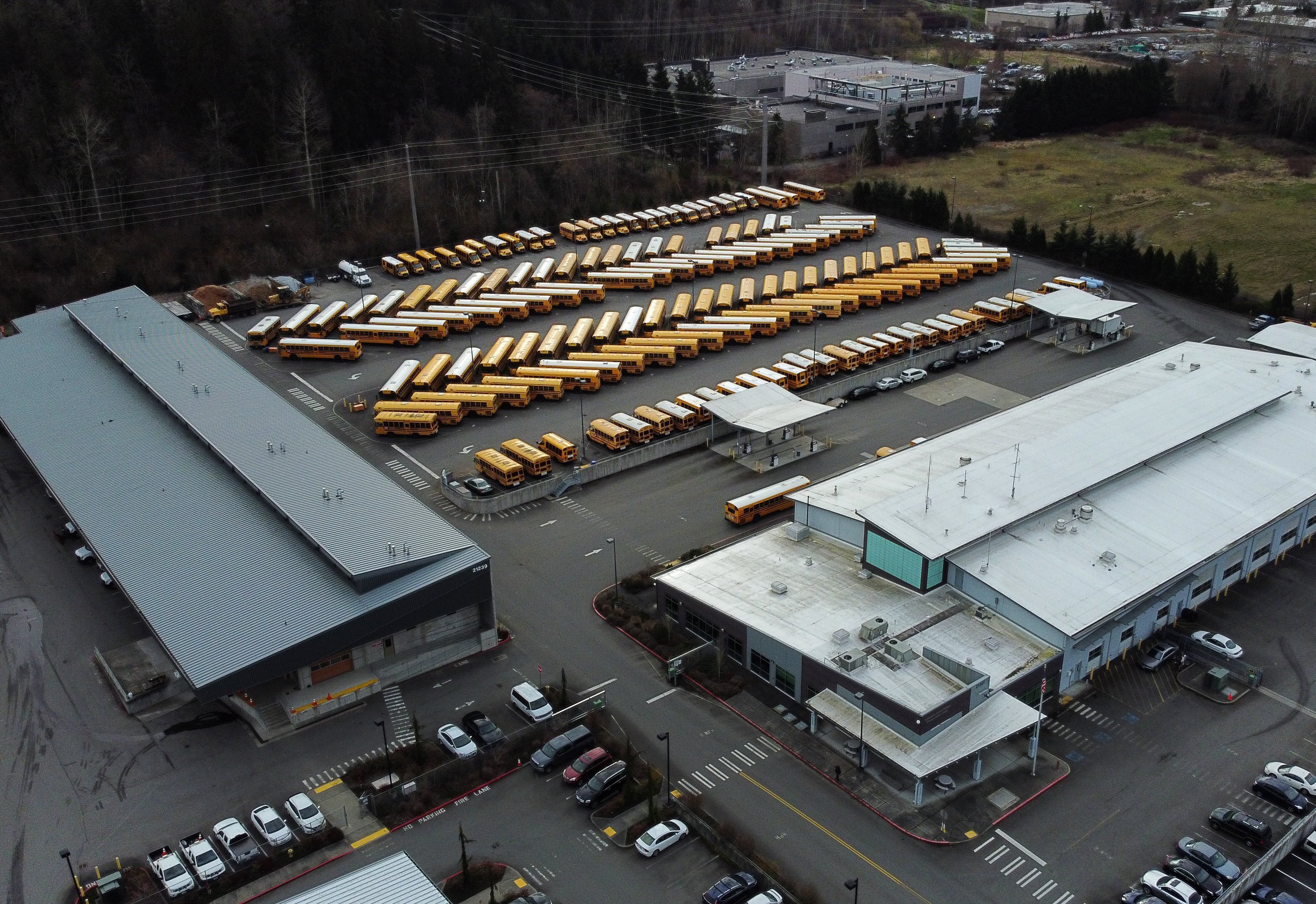 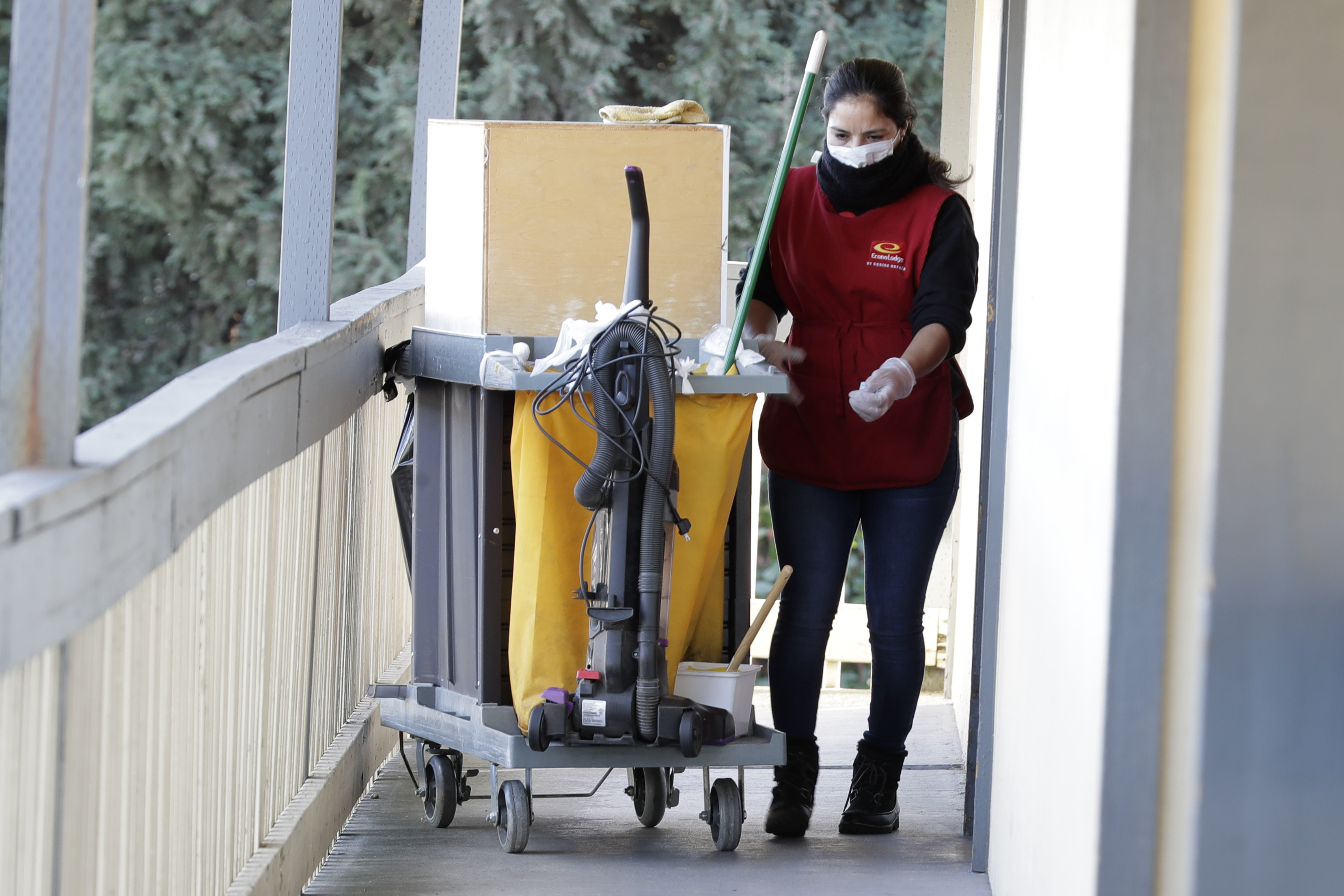 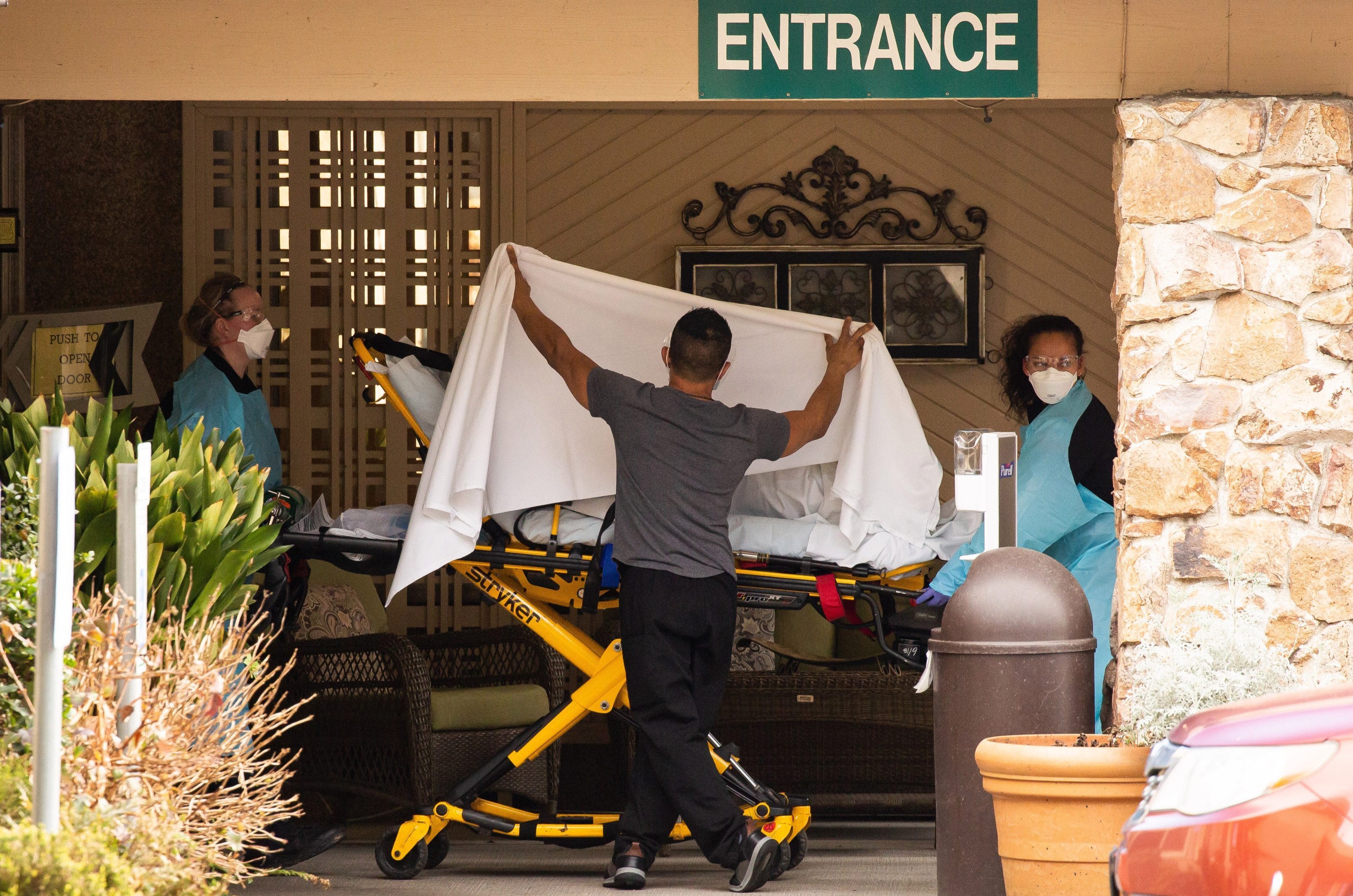 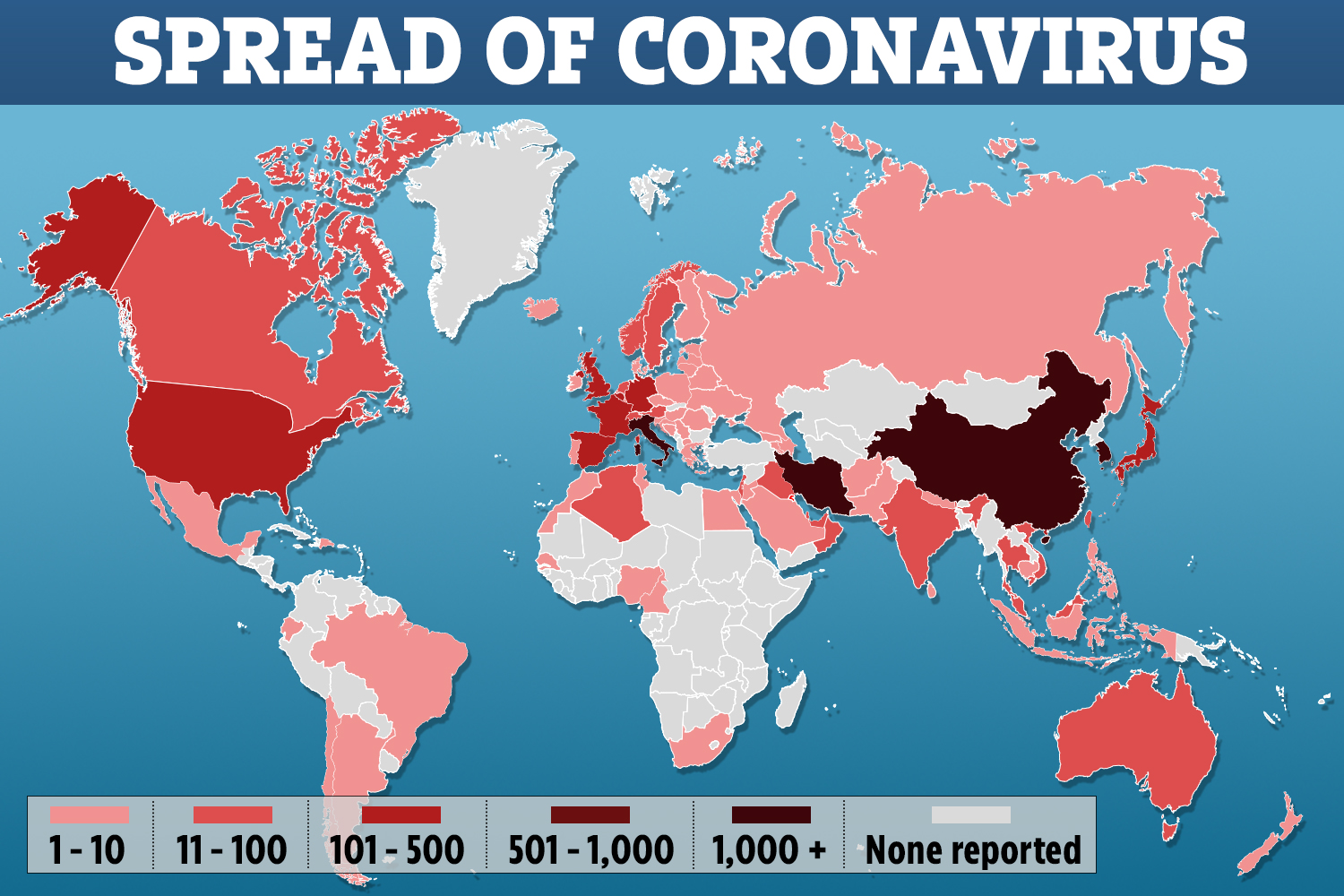