Bourton-on-the-Water in Gloucestershire is usually a must-see destination and attracts hundreds and thousands of tourists every year.

But businesses in the idyllic Cotswold village have seen takings drop by up to 20 per cent for the first time in 15 years.

Blenheim Palace in nearby Oxfordshire is ‘unusually quiet’ with bosses noticing a considerable reduction in visitors from China, where the infection was discovered late last year.

Oxford and Cambridge were pictured empty this week, with London also experiencing less people on the streets, after the number of UK cases rose to 85 today. 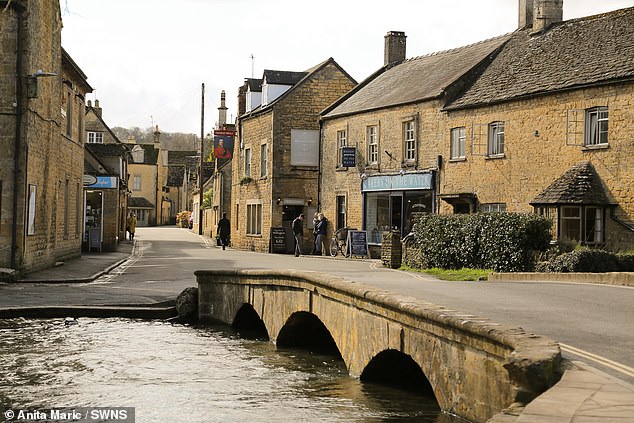 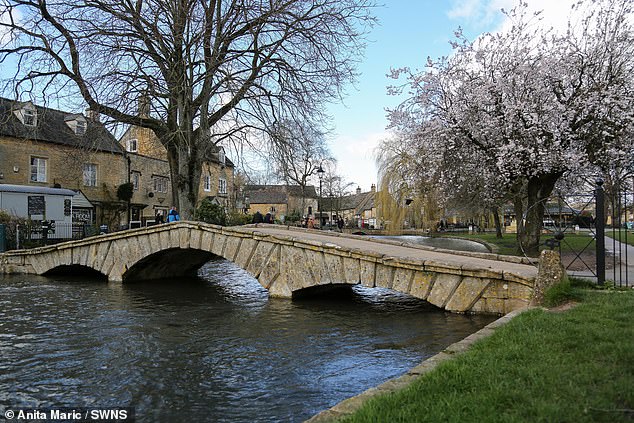 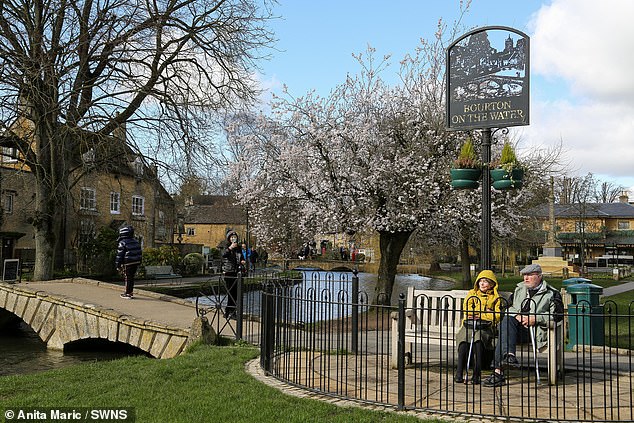 Managers of several luxury clothing shops there said takings were down 90 per cent on this time last year.

The centre relies heavily on foreign tourists with bus and train services offered direct from London tourist hubs straight to the village.

John McCabe, director of Cotswold China and Cookware in Bourton-on-the-Water, said his takings for January and February were down by a fifth for the first time in 15 years.

He added: ‘What we would normally see outside the front of our store from 10am onwards is five or six nice Mercedes or VW minibuses full of Far Eastern visitors, but they have disappeared.

‘Our biggest concern now is that it (the village) is known for Far Eastern visitors (to come) here and it will put off UK visitors.’

Mr McCabe said the business largely relies on visitors, with tourists from countries including China, South Korea and Japan making up about 50 per cent of his trade during the winter months.

‘Going forward is my concern, with British visitors running scared,’ he added.

Sonia Webley, assistant manager at the nearby Gifts Be Mine store, said that, while January and February are often quiet anyway, daily takings are down compared with 2019.

She said: ‘It is unusually quiet here. We normally get coaches (of tourists) coming in on a Tuesday and a Wednesday, but it does not appear that way at the moment.

‘It (trade) needs to pick up, but I think it is going to get worse before it gets better.’ 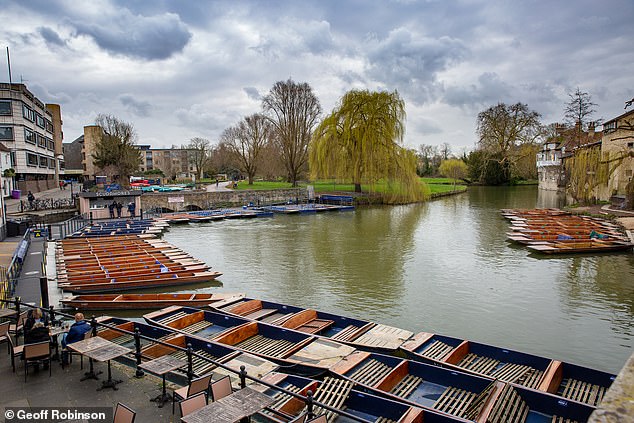 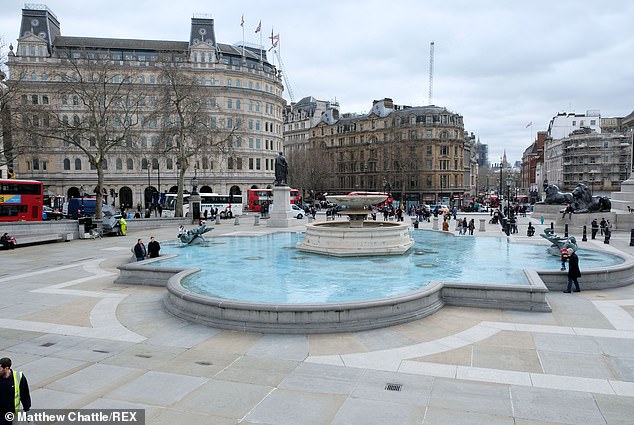 He said: ‘The group market this time of year is dominated by the Chinese because of all the travelling around Chinese New Year.

‘We would normally have expected 10 per cent to 15 per cent of our February audience to be Chinese, but for most of February they were largely absent.’

The estate, which is famed as the birthplace of Sir Winston Churchill, sees just under a million visitors each year.

But Mr Hare said he could expect to see a 10 per cent drop in visitor numbers should the ‘impact sustain’ for 12 months.

‘We are a strong business and we are lucky we can manage that kind of vulnerability,’ he said, adding that UK visitor numbers are ‘still strong’.

Blenheim Palace’s website states that visitors will be welcomed with a ‘warm smile’ rather than a handshake following the coronavirus outbreak. 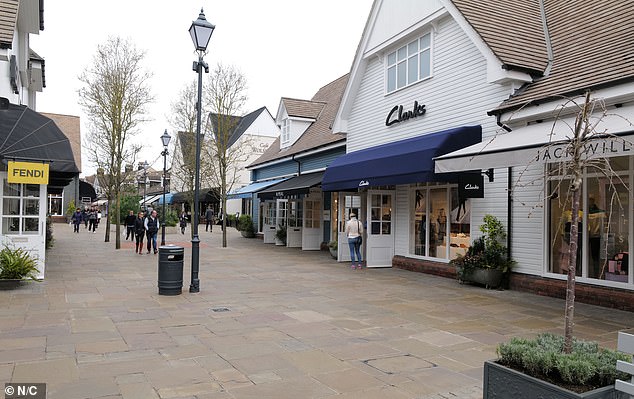 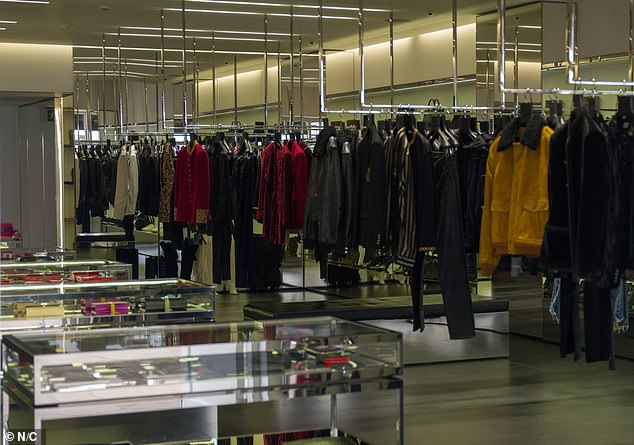 Inside one of the designer shops at Bicester Village, where turnover is almost 90 per cent down on last year

A spokesman for Visit Scotland said it is ‘too early to say’ the impact of the virus on Scottish tourism.

There are currently no travel restrictions in place anywhere in the UK with trains and domestic flights running as normal.

The spokesman said: ‘We are closely monitoring the situation as it develops to ensure we are in the best position to work with the Scottish Government and other key partners to manage what is happening as effectively as possible.

‘As there are currently no travel restrictions in place for visitors entering the UK, it is too early to say what impact Coronavirus (COVID-19) will have on domestic and international visitor numbers to Scotland.

Government scientific experts predict that the UK’s coronavirus outbreak could last around four to six months.