A COUPLE could be forced to repaint their entire house after being told its lilac colour is "unacceptable" and "harmful".

Kate Codrington, 55, and her partner Ian Davis, 62, hired a decorator to transform their yellow Hertfordshire home in August 2020. 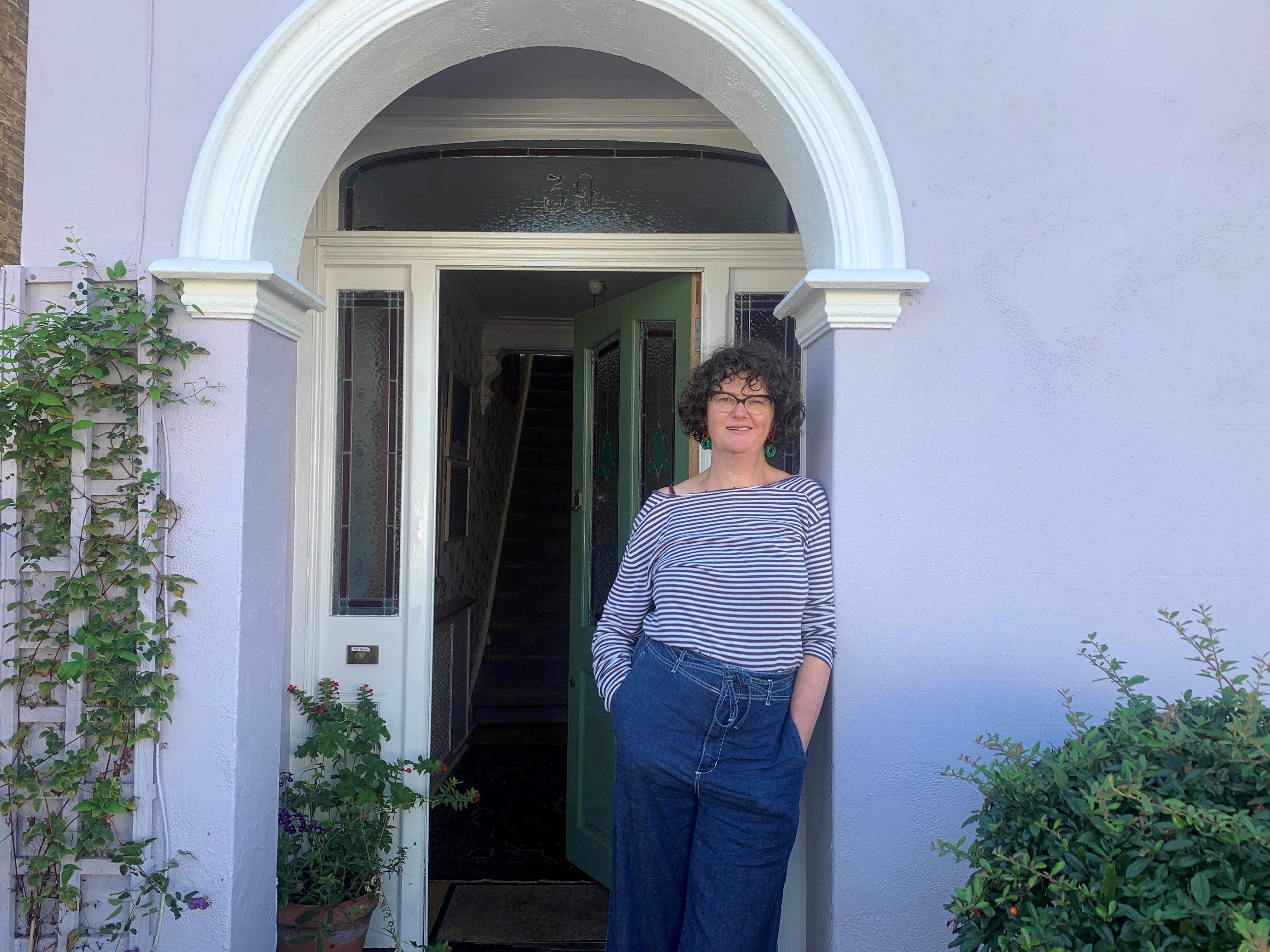 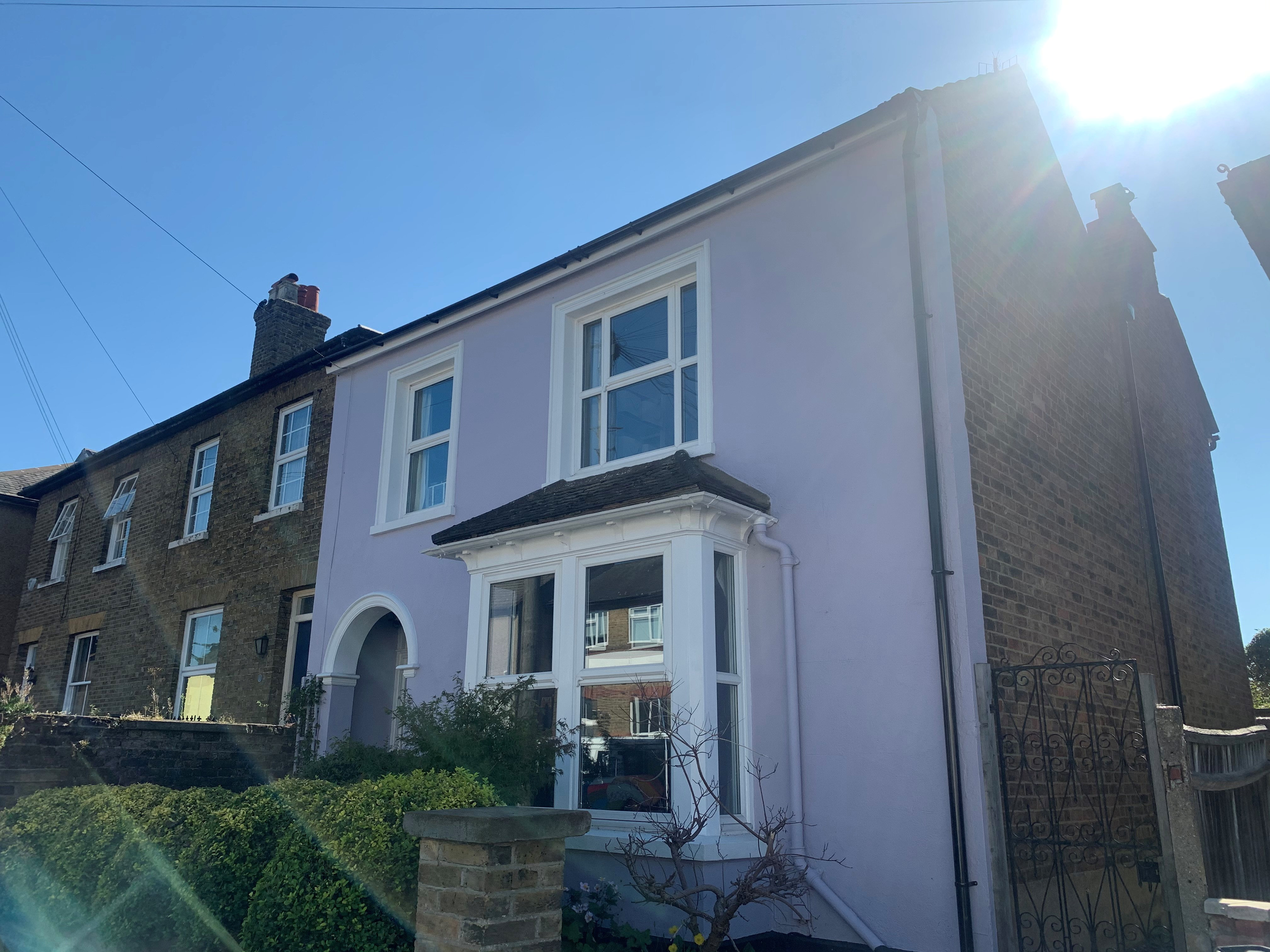 They painted the entire exterior in a shade of lilac and updated the window frames in white.

But, after the revamp was completed, the couple were contacted by Watford Borough Council which had received an objection by a mystery complainant.

The couple received another blow from the Council last summer when it failed to back their retrospective planning application to turn the once-yellow property lilac.

A council officer ruled that colour was "harmful" to the surrounding conservation area and "unacceptable in its design".

Before the couple went ahead with repainting their home, they did not know they needed planning permission.

When the council found out about their paint job, Mr Davis and Ms Codrington were told to submit a retrospective planning application and were "severely shocked" when it was refused in September 2021.

Following the refusal, the couple launched a petition to "abolish" the conservation area and also recruited a heritage and townscape consultant to help shape an appeal which was submitted to the Planning Inspectorate last month.

In her report, consultant Nairita Chakraborty, who visited the property in October, explained why the council's decision should be overturned.

She acknowledged the council's motives to protect Oxhey Village's "special interest", but indicated the features of other properties within the village have lost their "consistency" and "uniformity".

She said the new lilac colour is not "garish" nor "unsympathetic" to the surrounding Victorian properties – nor is it "out of keeping" with the character of the local area.

The appeal is pending approval with the Planning Inspectorate. An inspector will decide whether to uphold or dismiss the appeal.