DESPERATE No10 policy chiefs have explored using sonic weapons to turn round small boats in the Channel, The Sun can reveal.

The Ministry of Defence purchased Long Range Acoustic Devices that fire a beam of pain-inducing tones for security at the 2012 London Olympics. 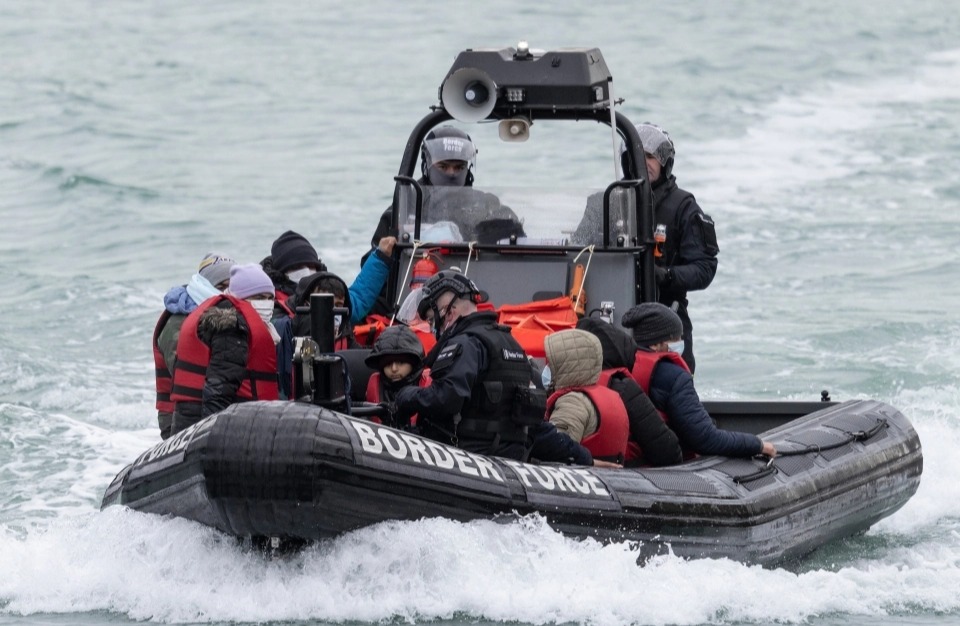 Now Downing Street officials have looked at deploying them off Dover – but have met fierce resistance from the Home Office.

It comes as the government scrambles to get a grip on record breaking numbers of Channel migrant crossings – with the military taking over command of the problem.

Sources say devices are already fitted on two Border Force vessels but are only currently being used as loud hailers – but the No10 Policy Unit have looked at going further.

Some versions of the LRAD are capable of producing deafening sound levels of 150 decibels and are used in the US for riot control and by Greece against migrant crossing in the Mediterranean.

The piercing beam of sound emitted is highly directional so could be aimed at a small boat skipper.

However the Home Office tonight rejected the idea of using them to try to turn the people smugglers' vessels around, but said they would “continue to test a range of safe and legal options to stop small boats making this dangerous and unnecessary journey.”

Everything you can and can't do after Covid rules changed TODAY

The row comes as the MoD officials were drafted in to get a grip on small boat crossings after years of dither.

A defence source said: “The PM has asked the Armed Forces to take command of channel security and to ensure that we make a step change in the control of illicit movements.

Rear Admiral Mike Utley has been appointed to coordinate and command all government assets in the Channel.

But Border Force boats will continue operating the day-to-day policing of the crossings and no military personnel will engage in “maritime tactics.”

A Ministry of Defence spokesperson said: “Unacceptable numbers of people continue to make the dangerous Channel crossings and last November’s tragic deaths serve as the strongest reminder of the need to stop them.

"The Government is exploring every avenue to prevent further crossings and details of how that can be achieved will be made known in due course.” 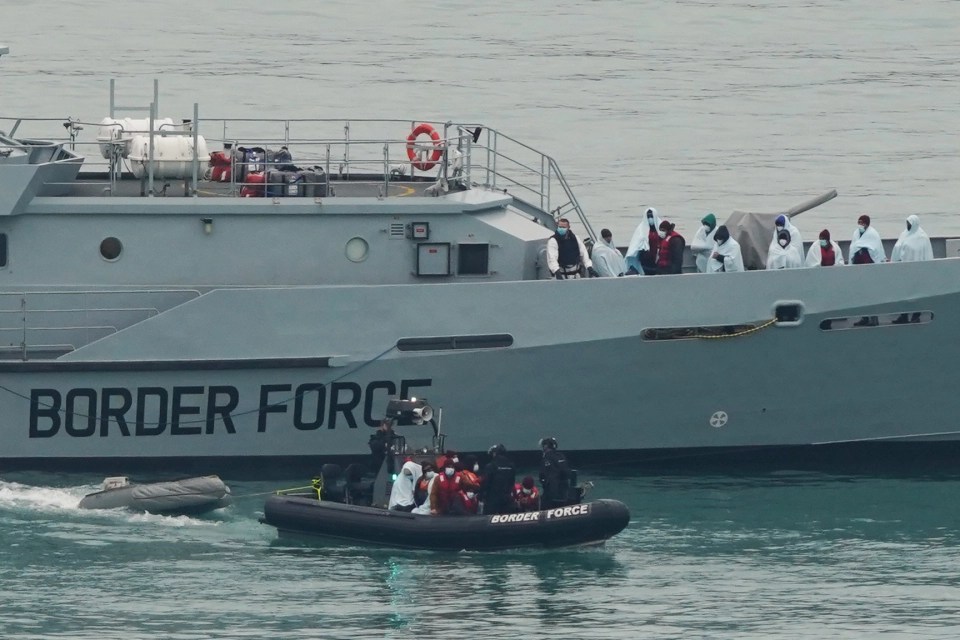