AN EIGHT-week-old baby’s death at a day care center has resulted in its partial closure over “substantial hazards”, say officials.

The Mississippi State Department of Health said that it has suspended a Lafayette County childcare facility’s license to care for infants after the baby died.

Mother Goose of Oxford, Inc. “has been determined to constitute a substantial hazard to the health and safety of infants entrusted to and cared for by said facility,” according to an order signed by State Health Officer Dr Thomas Dobbs.

The order means the facility must immediately stop providing care for infants, say health bosses – who haven't revealed when the death occurred.

Fox 13 said that it's believed the baby was airlifted from Oxford to Le Bonheur Children’s hospital in Memphis on Tuesday morning but, tragically, later died.

Cathy Whitaker, who works down the street from the daycare center told Fox 13 said the death was "tragic" for the child's family and the center.

She added: “I cannot believe it. The daycare has been there forever.

"I know so many families that have come in and out of there that kids have grown up, and I know the family who owns it." 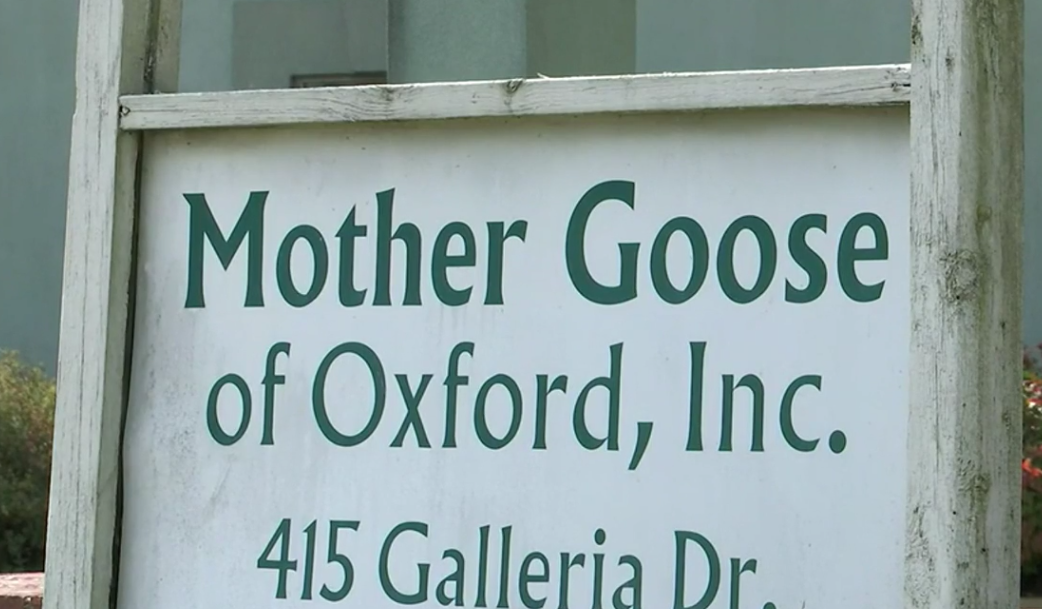 Ray Hill, attorney for Mother Goose, said he couldn’t comment on the baby’s death because of privacy issues.

However, he said the child’s family is “first and foremost” on the minds of Mother Goose’s childcare providers.

Hill added: “Our heart goes out to the family. We’re devastated.”

Mother Goose is a family business that has been running for 42 years.

“These are good people who run a great business and really care about children,” he said.

Although the facility’s infant license has been suspended, the daycare is still licensed to care for children between 12 months old and kindergarten-aged, Hill said.

It was open for business Thursday, when the Health Department made its shock announcement.

“Rest assured, once the facts come to light, our license will be back in full standing as it relates to infants,” Hill said, adding, “we’re entitled to due process.” 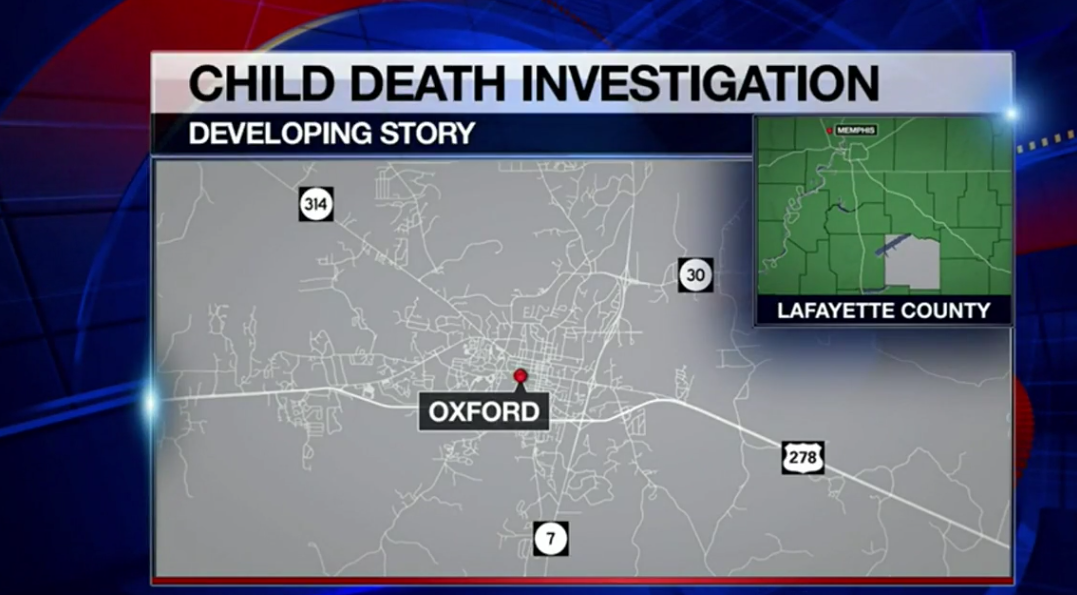 Mother Goose of Oxford was licensed in 1999 and has not been fined since, according to the Health Department.

The facility passed its last inspection in October pending the receipt of documents.

According to its website, Mother Goose provides a "wide range of age-appropriate learning opportunities for children from six weeks to four years of age to develop and grow intellectually, socially, and emotionally, while also learning the physical skills necessary for day-to-day life."

Fox 13 reports that the daycare can take care of as many as 142 children up to age four.

The broadcaster adds: "The daycare has never been fined or failed to pass inspection according to state records obtained by Fox13.

"It scored a B+ with the Better Business Bureau and its only complaint is a billing complaint."

The Health Department expects to receive a full report by Monday, officials said.