Britons who have had their Covid jabs should be allowed to go on holiday to countries on the Government’s amber list without facing any restrictions, one of the most senior figures in the airline industry has said.

Willie Walsh, former boss of British Airways and its parent company IAG, called the Government’s traffic light system for restarting overseas travel ‘a farce’ and said most European holiday destinations including Greece and Spain are ‘perfectly safe’ to visit.

In a rare and outspoken interview, Mr Walsh said that passengers should be allowed to use their ‘common sense’ to assess the risk of flying abroad, adding that all quarantine and testing rules for green and amber countries should be scrapped for passengers who have had Covid-19 vaccinations.

Mr Walsh, now the director general of airline industry group IATA, which represents the world’s major airlines, told The Mail on Sunday: ‘People were promised the benefit of being vaccinated – a vaccine dividend – and they should be given it. 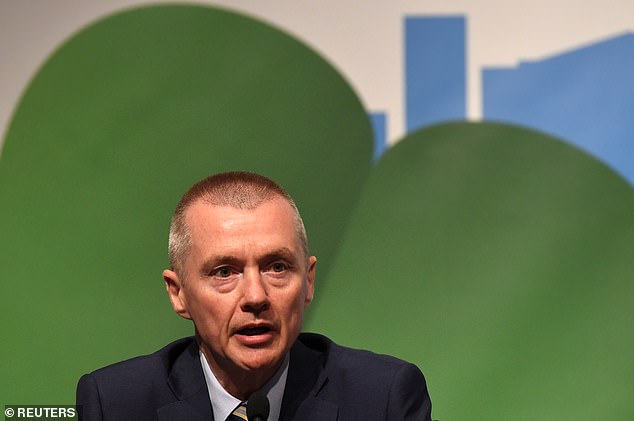 ‘I think if you’ve had both shots then there’s no argument you can make to say those restrictions can remain in place, and people should be free to decide for themselves if they see any risk in travelling to a green or amber country.’

He added: ‘If you have been vaccinated, everywhere should be green – unless it is red [because it is extremely risky].

‘The vaccine has been a great success, and the evidence is very clear that it is effective, even against variants.’

Mr Walsh said passengers who have yet to be vaccinated should be allowed to travel overseas by following ‘sensible’ testing requirements, with rapid antigen tests accepted instead of expensive PCR tests, which typically cost around £150 each.

Currently, most passengers flying to amber list countries are required to take a minimum of four tests each, potentially adding hundreds or even thousands of pounds to the cost of a family holiday.

Boris Johnson last week urged Britons not to travel to amber-list countries, except for what the Prime Minister described as ‘some pressing family or urgent business reason’.

In a stinging riposte, Mr Walsh said: ‘It boils down to this – are you going to take advice from Boris Johnson? I’m not. And I’m sure there’s a lot of people in the UK who won’t.’

Mr Walsh said that holiday destinations such as the Balearic and Canary islands, Greece and Italy are ‘absolutely safe’ for travel and could be opened up from June.

‘There are some areas around Europe you might be concerned about,’ he said.

‘But the traditional holiday destinations that UK travellers go to – I think the vast majority of those are absolutely safe and shouldn’t pose any concerns.’ 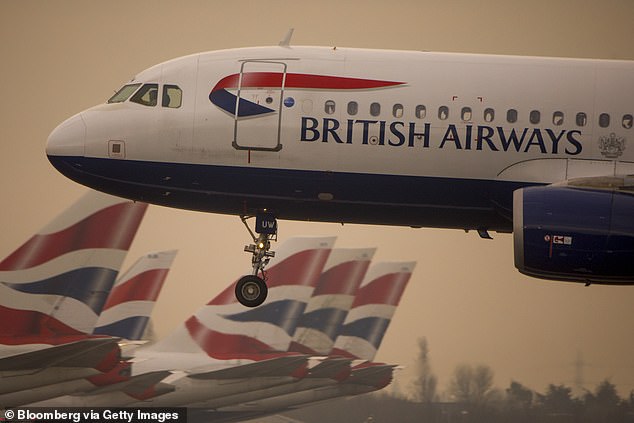 In a rare and outspoken interview, Mr Walsh said that passengers should be allowed to use their ‘common sense’ to assess the risk of flying abroad

He added: ‘The UK Government should have a much closer look [at the green list] and it would be sensible to open up a lot of destinations across Europe.

‘Obviously if governments say certain countries are banned, well, then they are banned. But if you’ve been fully vaccinated, then green and amber should be a sensible decision for people to make themselves.’

Mr Walsh, 59, also blasted the EU’s ‘fragmented’ guidance on travel but reserved his most vehement criticism for the UK, saying: ‘The UK has been a farce – the big announcement on May 17 and now total confusion afterwards about what that announcement meant.’