Ex boyfriend accused of beheading Swedish girl, 17, who dumped him ‘thought she was Satan and working against Trump'

A SPURNED boyfriend accused of beheading his teenage ex thought she was "Satan" working against his hero Donald Trump, claim reports.

Tishko Ahmed Shabaz was highly controlling of Wilma Andersson, 17, in the run up to her disappearance and death, her friends told Swedish police. 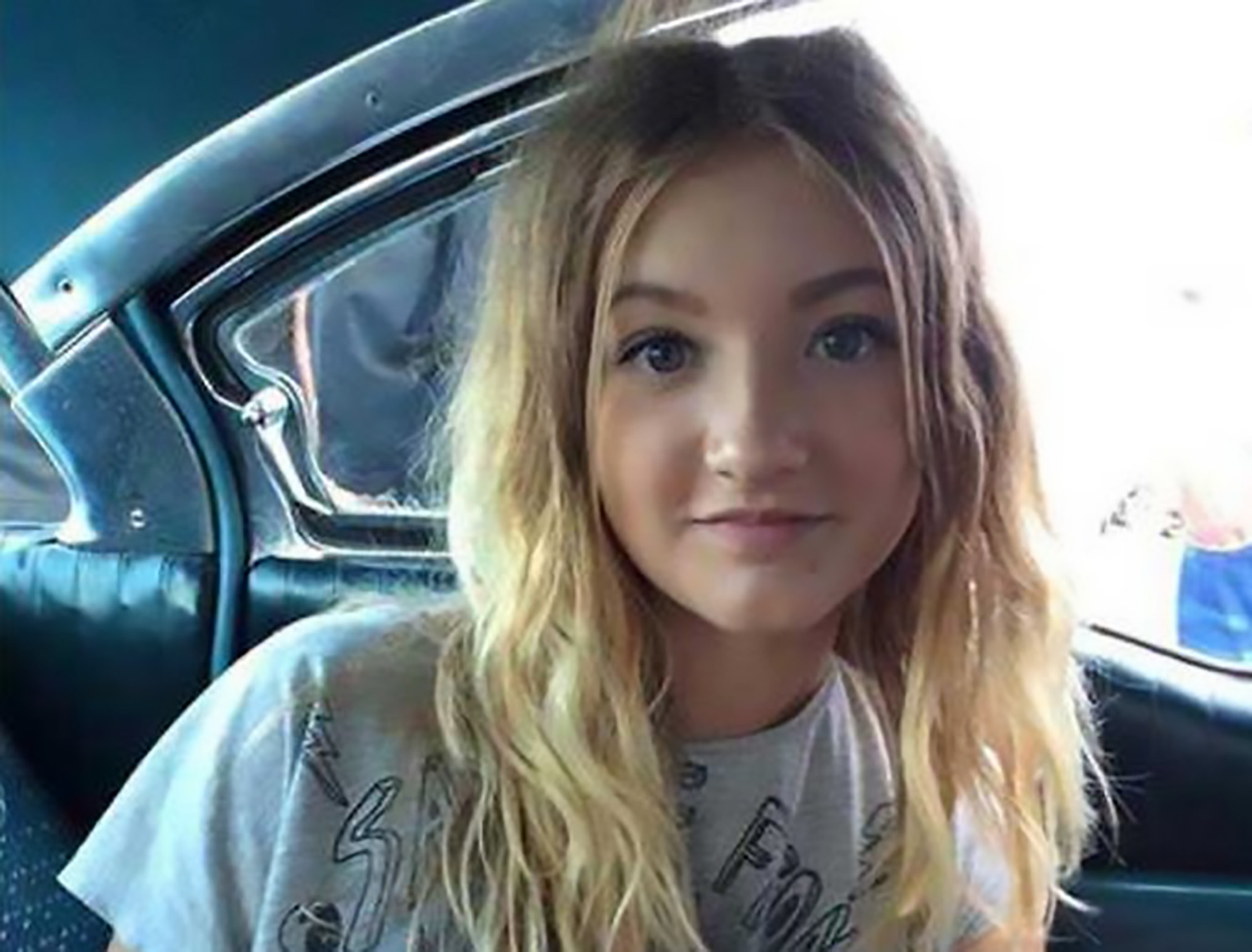 It is claimed he even had a GPS tracking app installed on her phone so he monitor her daily movements.

Wilma disappeared on November 14 after going to Shabaz's flat in the town of Uddevalla to collect some of her belongings.

Her severed head was found a week later in a suitcase and 23-year-old Shabaz was last week charged with murder – which he denies.

Investigators were told how the suspect believed his ex girlfriend "was Satan and worked with the Democrats against Trump", according to Swedish newspaper Aftonbladet.

He is said to have hero worshiped the president and reportedly tried to travel to the US to help his campaign team before being stopped as he did not have the required entry documents. 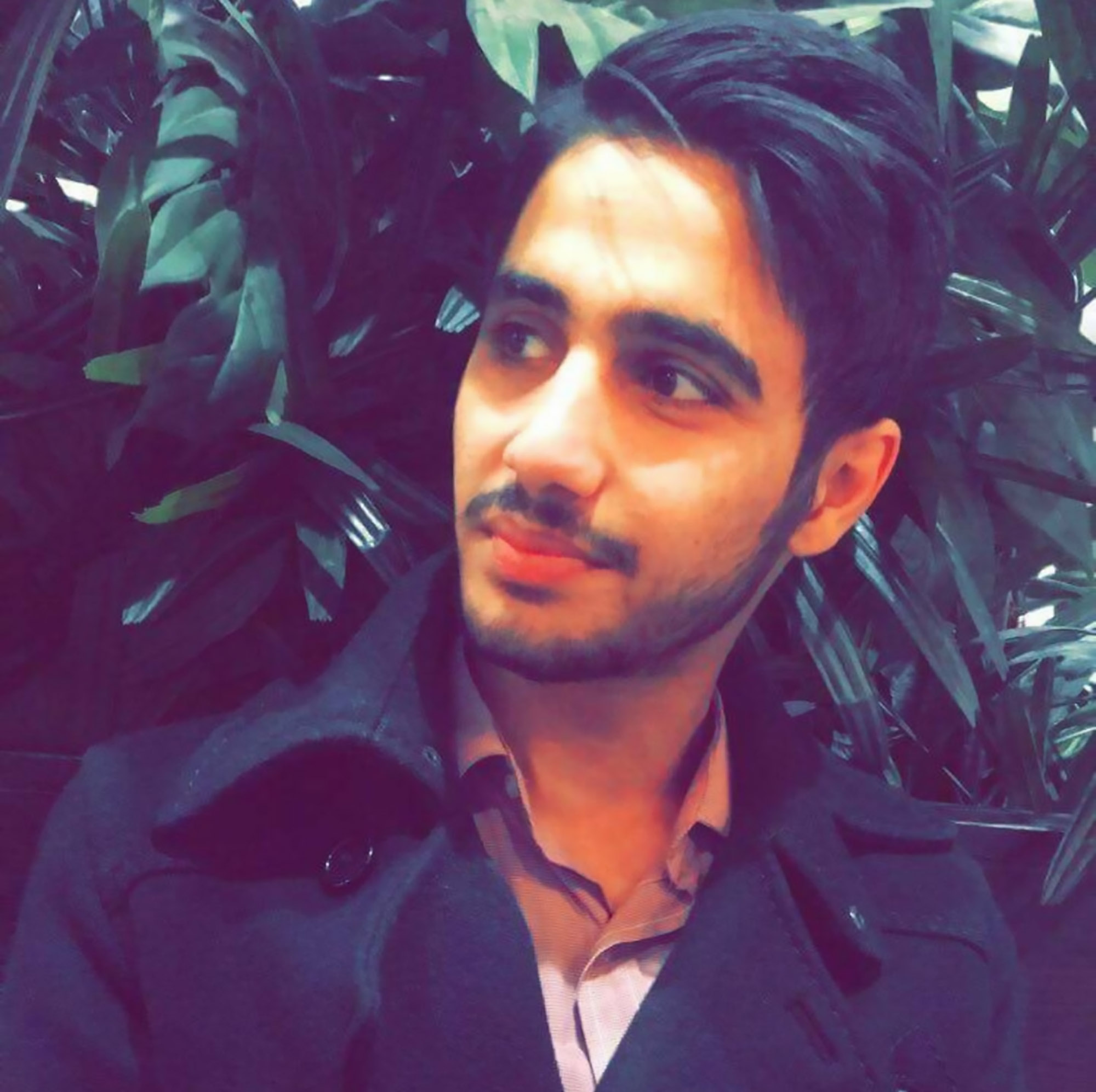 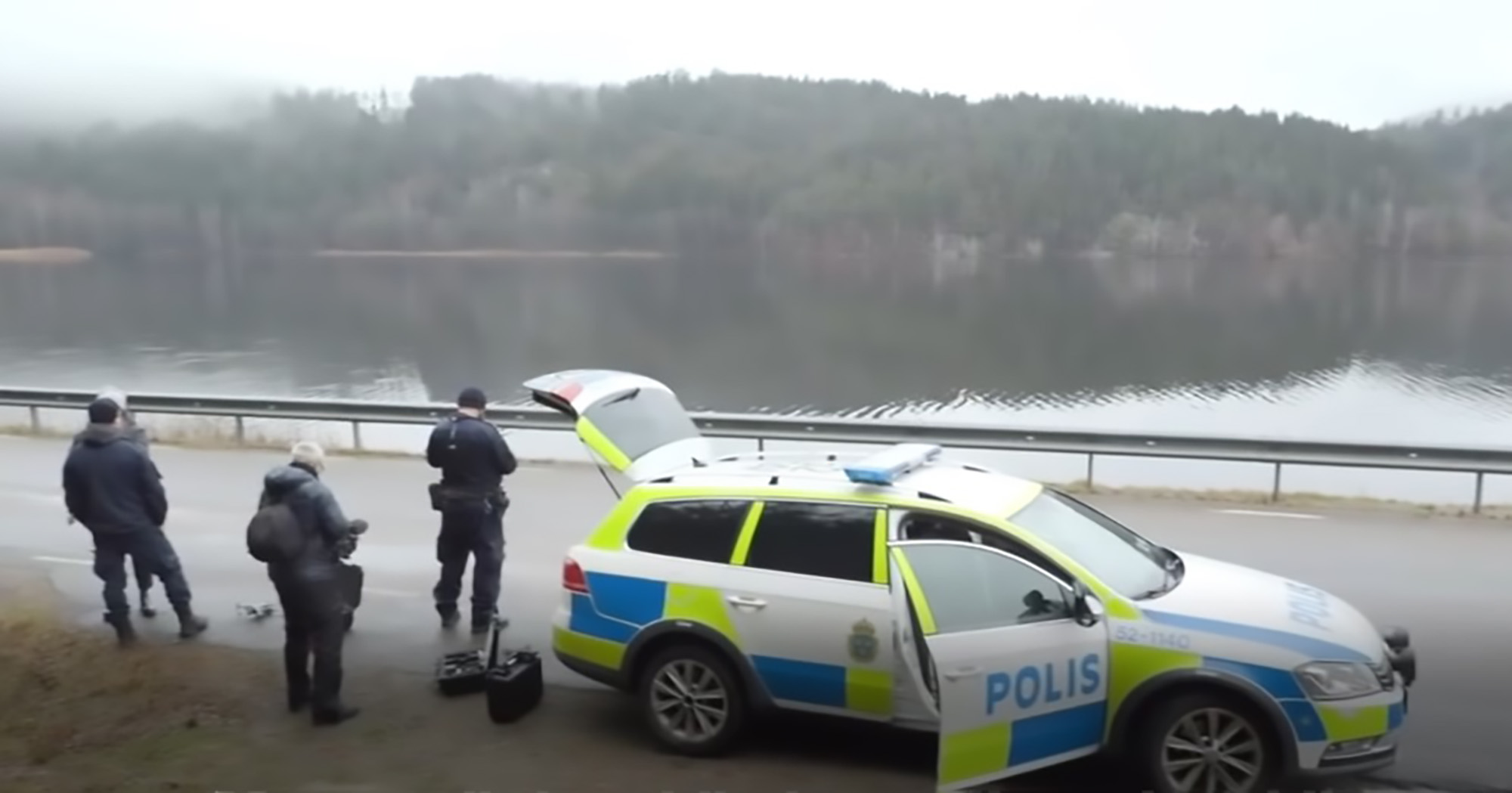 After Shabaz was charged over the death it's been reported he was subsequently found unconscious in his cell.

They also found "traces of Wilma" on a large kitchen knife, it has been alleged.

They are then said to have found the teen's severed head in a suitcase wrapped in aluminium foil and sticky tape.

A total of 5,000 experts, police officers and volunteers joined the hunt for the teen, in one of the country's largest ever searches.

After the hunt was launched the head was found by investigators however the rest of Wilma's body has not been located.

Her mother Linda told local TV: "I kept ringing the doorbell. But he only said that they had had an argument and that she just ran out of the apartment."

Wilma's coat and handbag were allegedly still hanging in the close and her mum says she would never have left the flat without them.

The high-profile trial begins in Sweden next week.