The former boss of soap-maker PZ Cussons and St Tropez suntan lotion has been stripped of his retirement payments following an internal investigation by the company.

The Manchester-based international consumer goods group confirmed on December 12, 2019 that veteran boss Alex Kanellis would be retiring from his post as chief executive at the company at the end of January.

However, following an investigation, the maker of Imperial Leather and other personal healthcare products found a series of payments over several years while Kanellis was in charge did not live up to the standards expected of a chief executive.

Investigators from law firm Addleshaw Goddard were hired to comb through records when concerns were raised after Mr Kanellis’s resignation, having spent 13 years in the top job. 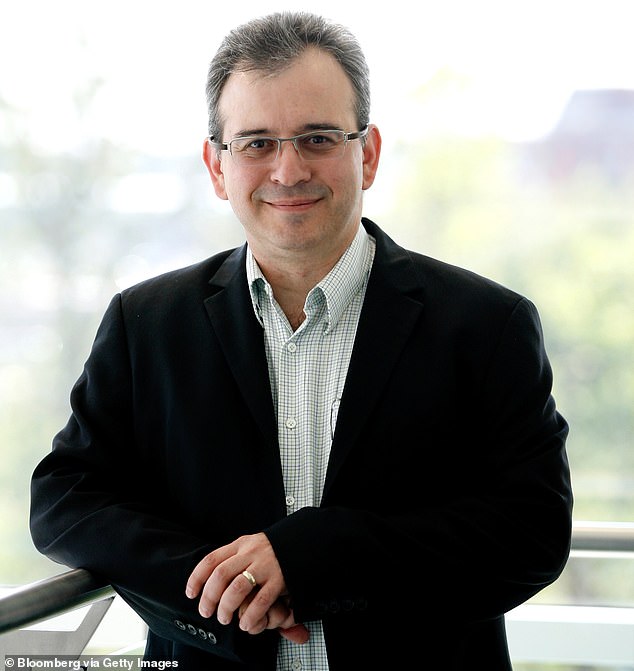 The lawyers were tasked with looking into allegations surrounding ‘a number of cash withdrawals and payments made by Mr Kanellis over a period of years’.

PZ Cussons said on Thursday: ‘These actions had not previously been disclosed to the board and, if substantiated, indicated behaviours inconsistent with what would be expected of a senior member of management.’

After reading the investigators’ findings, the PZ Cussons board concluded that ‘Mr Kanellis’ conduct fell short of that which could reasonably be expected from the chief executive officer and constituted repeated breaches of his duties as a director of the company.’

As a result, the business will not pay what he was due on retirement.

The money involved is not material to the group, the board added. It has hired independent accountants to review the business’s controls and compliance practices. 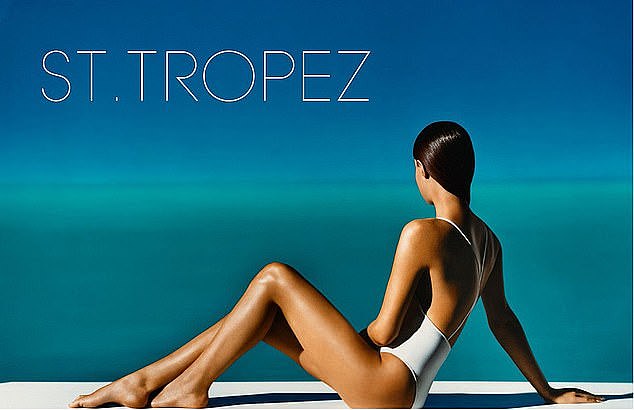 Kanellis stepped down from his role as chief exec at the St Tropez suntan lotion (pictured) and Imperial Leather soap maker PZ Cussons in January, after 13 years in charge

Just before Mr Kanellis announced he would step down in January, the company had warned that challenging market conditions in key areas had pushed operating profit and revenue lower.

Business on the UK high street, which was facing challenges even before the coronavirus pandemic hit, was one of the areas that had been hard-hit.

It said at the time that the next six months was expected to be better, unless the economic conditions become worse.