A FORMER Radio 2 DJ has appeared in court accused of stalking Jeremy Vine – branding the allegations a “BBC witch hunt”.

Alex Belfield has been charged with twelve counts of stalking eight of his BBC colleagues over a nine-year period. 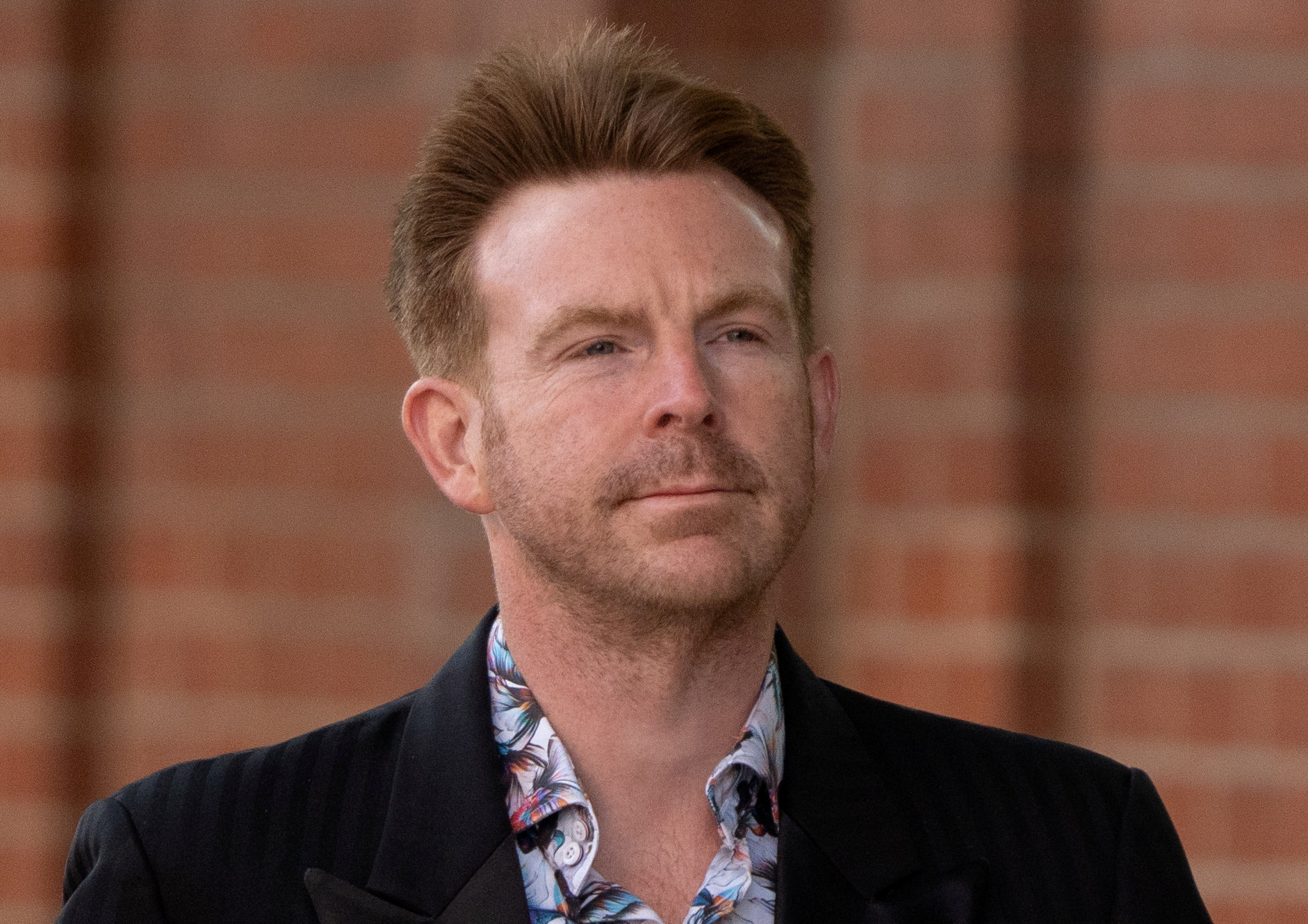 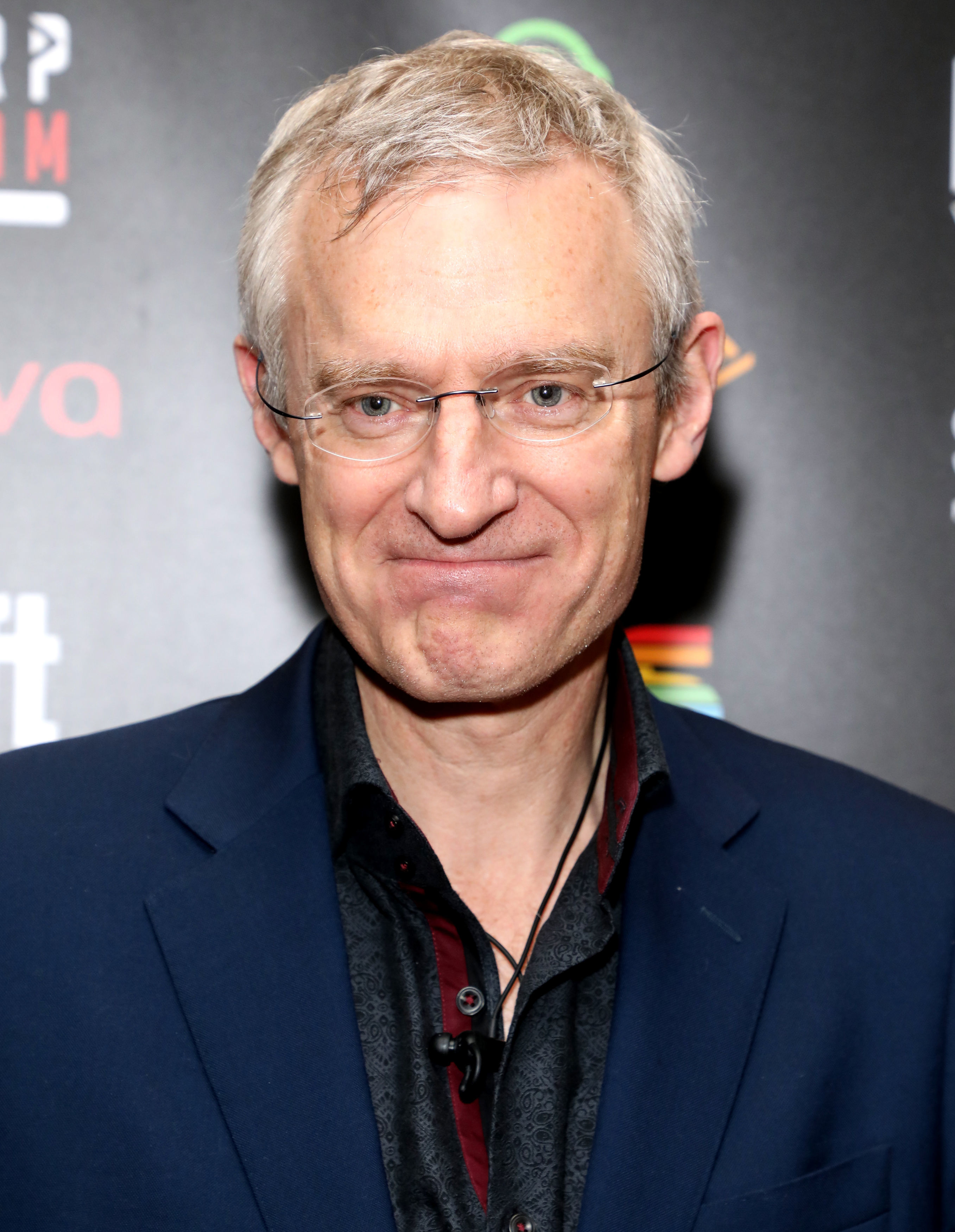 The 41-year-old made his outburst during his appearance at Nottingham Crown Court earlier this morning.

He is accused of causing star broadcaster Jeremy Vine “serious alarm or distress” as well as harassing seven other colleges.

Bellfield, of Mapperley, Notts, denied all charges when he appeared in court today.

Belfield is charged with twelve counts of stalking by causing serious alarm or distress which had a substantial adverse effect on the complainants' usual day-to-day activities.

Belfield, who now presents a YouTube channel called “Voice of Reason”, will stand trial next July.

John Halissey, prosecuting, said: "It seems to be that with the reach of the eight complainants, the length of the evidence and the messages and emails, it seems to be a six-week slot is appropriate."

Mr Ponte replied: "Journalistic freedom of expression. The statutory defence that is pleaded is in essence that it was pursued under an enactment or rule of law and was an expression of his free speech and that it was subjectively reasonable.

"He is not disputing the underlying acts, he is disputing it did in fact cause the complainants serious alarm or distress such that it had an impact on their everyday activities.

"They're going to be character witnesses to fact and potential expert evidence in the world of trolling and investigative journalism."

Belfield was given conditional bail and ordered to return to court on November 4 before next year's six-week trial. 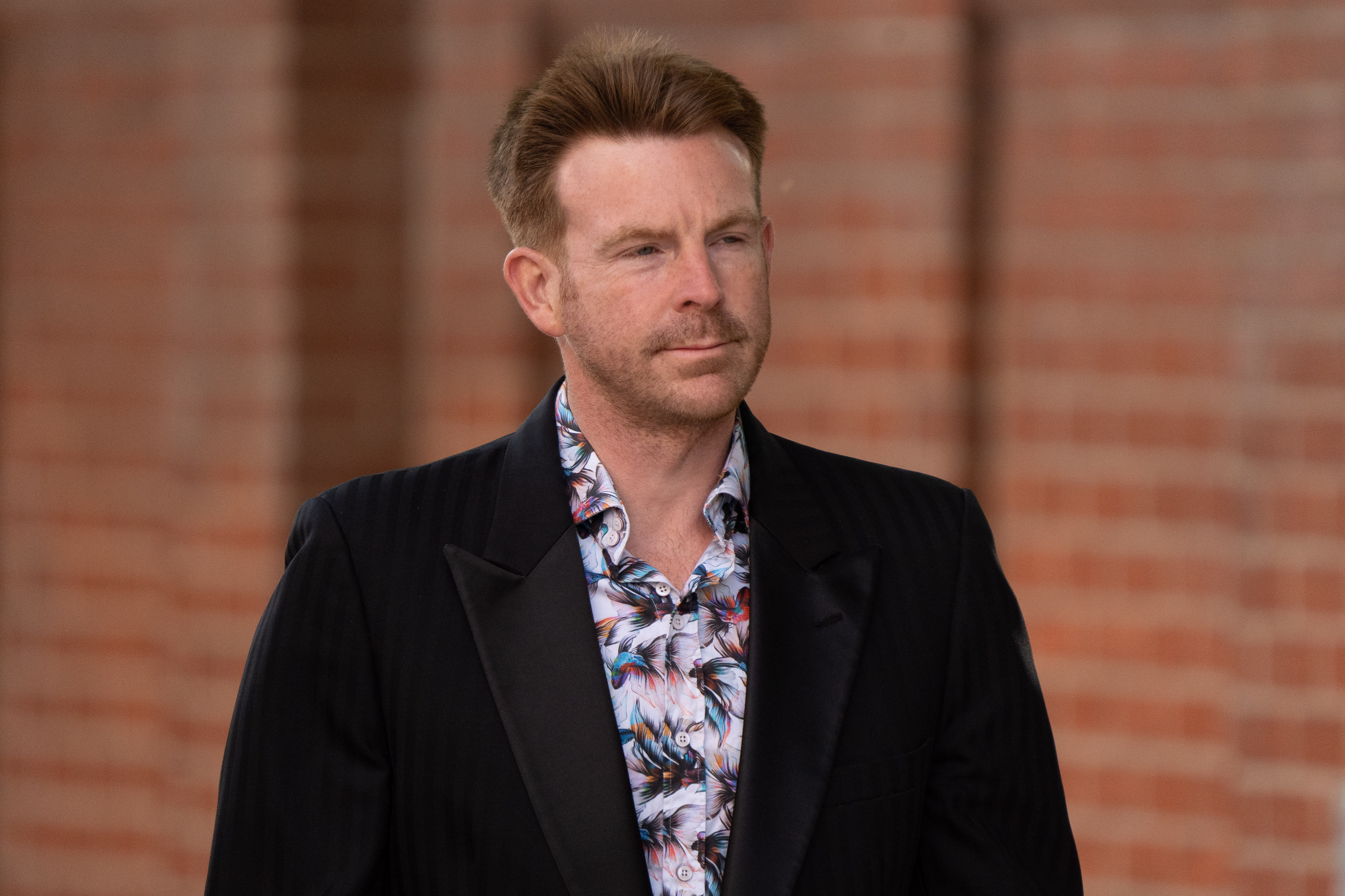