A FORMER professional footballer who drunkenly killed his elderly dad on Christmas Eve has been jailed for 12 years.

Ex-Sunderland AFC and Hartlepool United player Paul Conlon, 43, acted "like an animal" when he punched, throttled and hit Harry Conlon during the deadly attack last year. 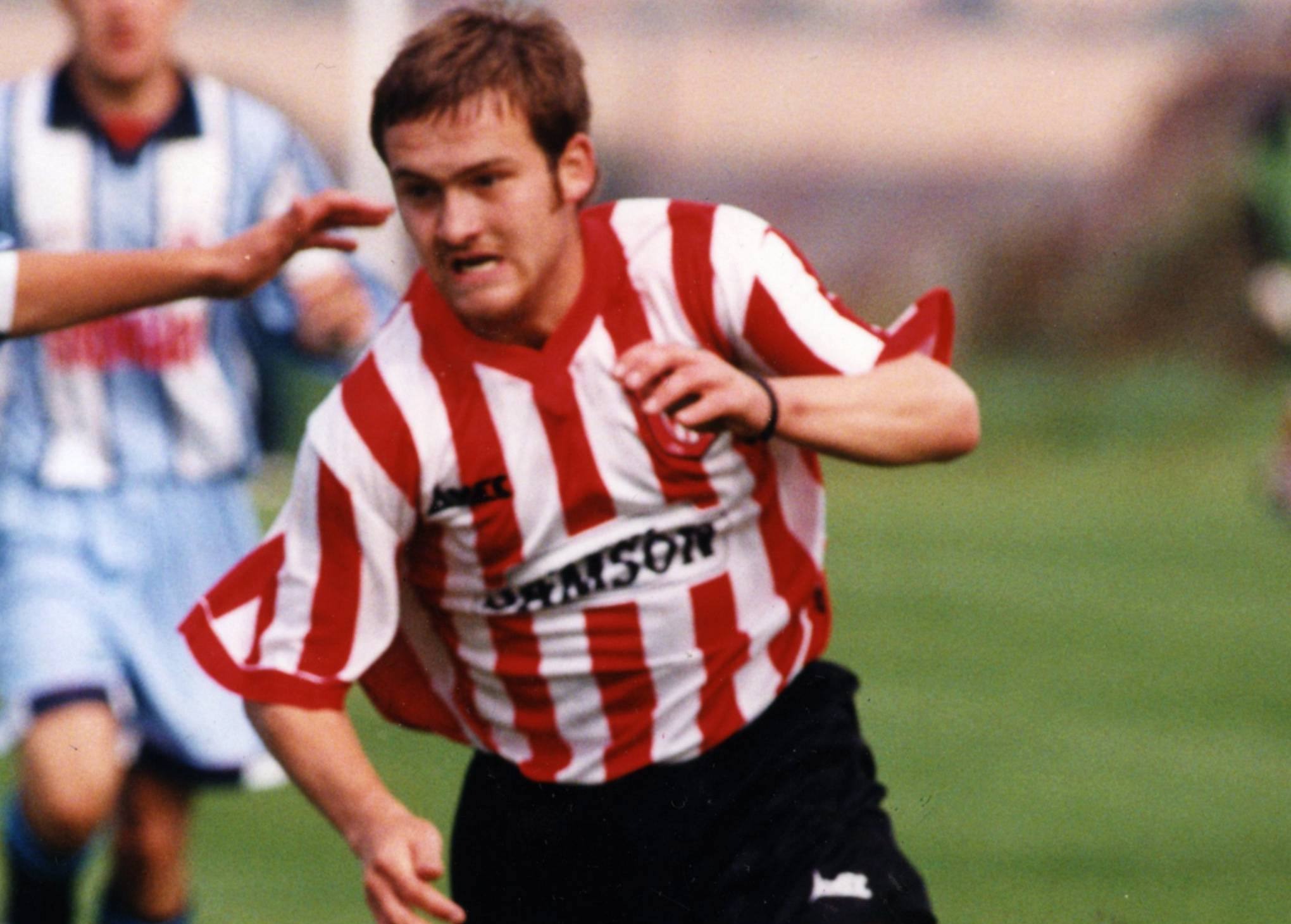 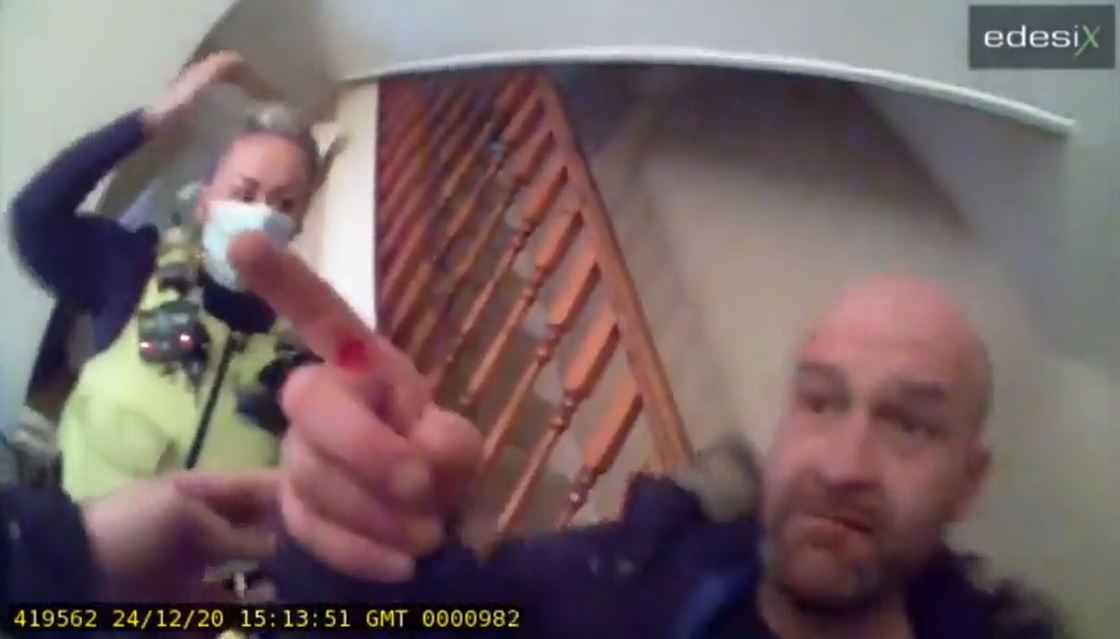 As Conlon was taken to the police station, the now alcoholic asked officers "if they knew who he was" in relation to his historic sports career.

Body worn camera footage also shows him lashing out before being led away through snowfall and into the police van.

The tragedy happened at the home of Mr Conlon, who was just 5ft 5ins and weighed eight stone, where he lived with his wife Linda.

She witnessed the violence at the house in Sunderland on December 24, along with the couple's daughter Lyndsey Green.

The court heard she had arrived at the house for a Christmas visit with her two children while her husband, who works as a pilot, was away.

She had understood her brother, who she did not want to be around, would not be there as he was spending the festive season with his girlfriend.

But the court was told Conlon, who was drinking up to three bottles of wine per day, had been issued a restraining order to keep away from his partner so was at their parents' home instead.

'NEVER BEEN HIT SO HARD'

Because of his presence, Mrs Green, who knew how her brother could behave, decided to leave and their "exasperated" father said: "I've had enough of this."

Prosecutor John Elvidge QC told the court: "He knocked his father and mother to the floor and repeatedly punched his father about the head, throttled him and struck him with his footwear.

"Harry Conlon was later to tell the police he had been given 'a good hiding' and he had 'never been hit so hard'."

The court heard Mrs Green had heard a "thud" and saw her mother and father on the floor as she was putting her children in her car.

She quickly contacted the police as she believed "he was going to kill her parents".

Mrs Green said her brother had "completely lost control" and he was "like an animal", while her shout of 'get off my dad' had no affect at all.

The court heard Mr Conlon, who had bruising, cuts and a torn ear lobe, suffered a subdural haemorrhage – bleeding on the surface of the brain – and quickly became unwell.

He told police who arrived at the house he had been punched "several times to the head" and was filmed on an officer's bodycam saying: "My son's drunk, he bashed me."

Mr Conlon was also caught on camera saying his son was an alcoholic who had fallen out with his girlfriend and "kicked off", which was a "regular thing".

He was taken to hospital by ambulance and had emergency neurological surgery but died from pneumonia on January 18.

Conlon, who has series of convictions for violence against women, struggled with the police while making "threats to rape their wives".

Mrs Justice Lambert sentenced Conlon, who admitted manslaughter, to 11 years and ten months behind bars and said he poses a "high risk of harm to the public".

This was a horrific assault. It must have been shocking and terrifying for those who witnessed it.

She said Conlon had a "promising" start to life as a professional footballer and ran businesses when he left the sport, but turned to drink around 17 years ago.

Justice Lambert told him: "This was a horrific assault. It must have been shocking and terrifying for those who witnessed it, your mother and sister.

"You will have to live with the fact you killed your father and caused misery to your family for the rest of your life."

Dapinder Singh QC, defending, said what happened was a "tragedy" and "it is difficult to come to terms with what he has done to his father".

Detective Chief Inspector Jane Fairlamb, of Northumbria Police, said: “Every death is always a tragedy but this was an especially sad incident that has ruined many people’s lives.

“Paul’s actions that day, while under the influence of alcohol, have had irreversible consequences and have caused a huge amount of pain and anguish.

“I hope this case acts as a serious reminder to everybody about what can happen when you throw a punch.

“Paul made a choice when turning to violence and sadly that decision has had heartbreaking consequences.”

Conlon signed for Sunderland in 1996 in controversial circumstances after bursting into Hartlepool United's senior side with four goals in 11 matches.

Sunderland were able to sign the forward for free after apparently exploiting a loophole in his Pools contract.

But he never played for the Black Cats' first team and drifted into non-league football. 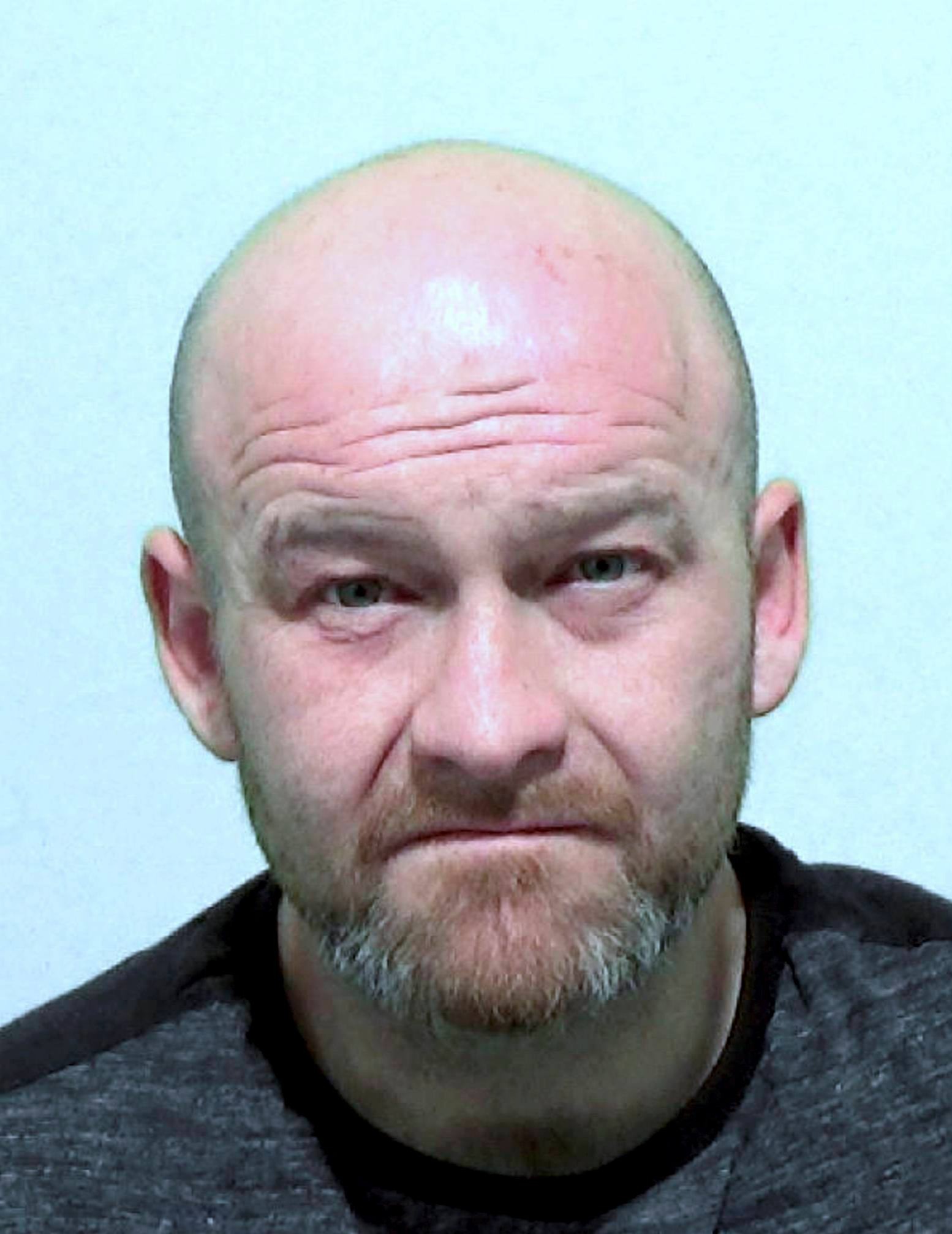