Ex-WAG and Hollyoaks extra, 28, who was caught speeding is spared from driving ban after saying she needed her car to take autistic daughter on trips out

A former WAG who faced a driving ban has been allowed back on the roads after insisting she needed her car to take her autistic daughter on trips out.

Former Hollyoaks actress Faye Ayers, who once dated Chelsea star Ross Barkley, faced disqualification after she was caught driving her Audi A6 without insurance.

The one-time Miss Liverpool winner was spared a ban by justices after arguing ‘exceptional hardship’ and claiming she would be unable to take her four-year-old daughter on public transport due to her rare autism condition.

The single mother-of-two broke down at Sefton Magistrates’ Court as she told how the youngster struggled to wear clothes in public unless it was her school uniform and was ‘likely to disappear’ when she went out.

Miss Ayers said she felt safer with the youngster in the car alongside her, and would require the vehicle for hospital appointments and school trips in addition to other trips out.

She told the court: ‘I cannot take my eyes off her. I like to take her to extra-curricular events and my car means we have freedom to go out.

‘We cannot go to the local play area because she disappears but she likes going in the car. She likes to look around and I feel she is safe when I am in the car with her.’ 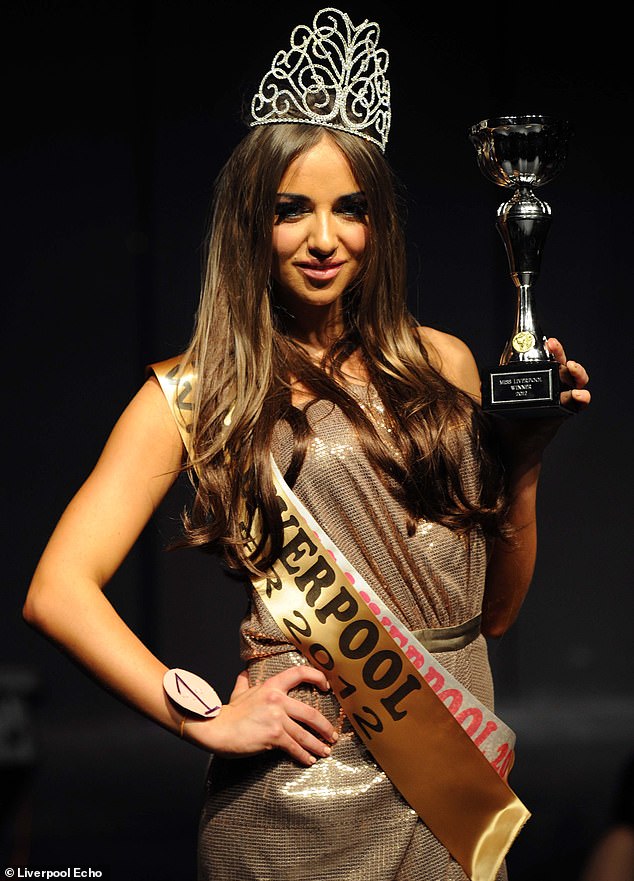 Ex-Hollyoaks actress Faye Ayers, 28, faced disqualification after she was caught driving her £40,000 Audi A6 without insurance in the village of Sefton, Merseyside 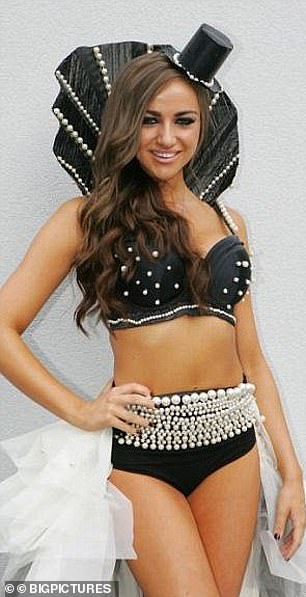 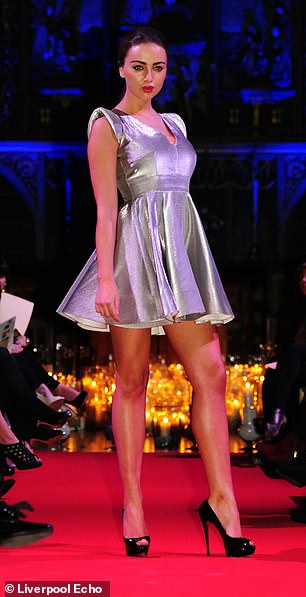 Ms Ayers said along with visits to hospital, she would take her daughter to a special needs school three days a week, with the school providing transport the other days.

‘She would not be able to go on a bus as she does not wear any clothes,’ she added: ‘I have never known an illness like it.

‘I can’t really describe the situation because it’s really bad.

‘She has a diagnosis of autism, learning difficulties and ADHD. But I think there is something else because she cannot wear clothes.

‘She has something extra. I do not know what it is – I do not know if it is more than autism. I did not think that anybody else could deal with what I deal with on a daily basis.’

Miss Ayers, of Woolton, Liverpool, said her insurance was withdrawn without her knowledge after she failed to spot an email asking for a copy of her driving licence.

She was stopped on September 21 last year whilst driving her black S Line model through the leafy village of Sefton. 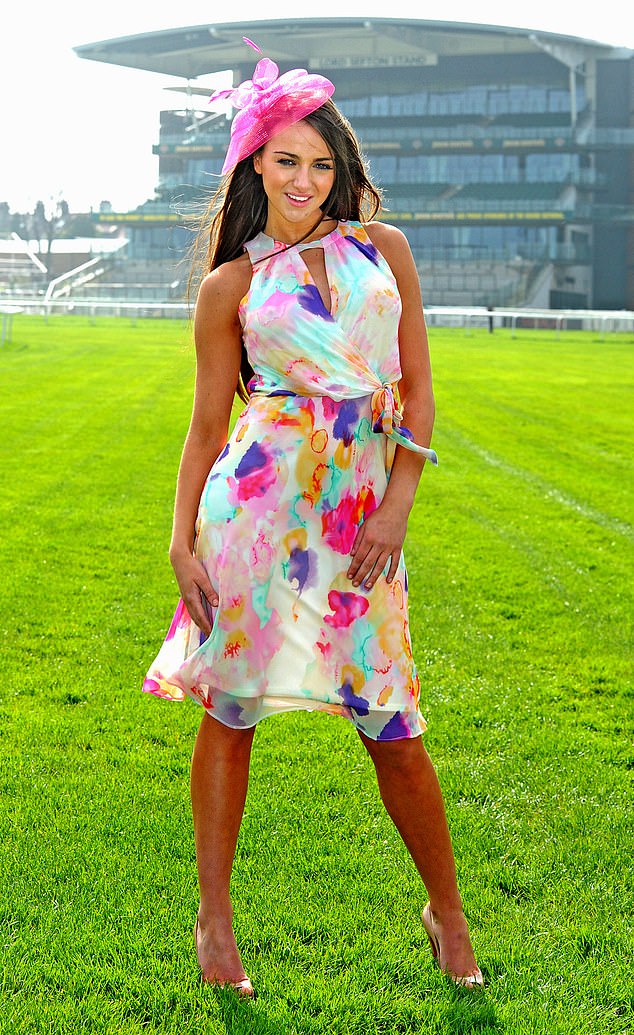 Miss Ayers, of Woolton, Liverpool, had said her insurance was withdrawn without her knowledge after she failed to spot an email asking for a copy of her driving licence 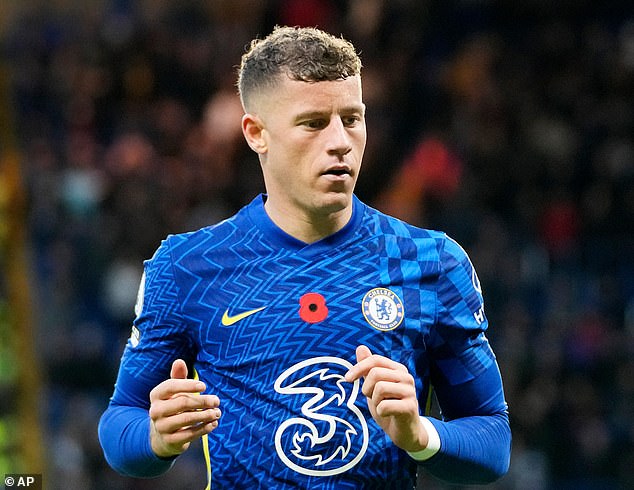 Miss Ayers admitted driving without insurance and was fined £120 with £144 in costs and victim surcharges. She was given six points on her license taking the tally to 12 but she allowed her to keep her driving licence.

‘The bar is very high with exceptional hardship,’ Chairman of the bench Brian Wilson said. ‘We expect people to be inconvenienced because they have lost their licence.

‘However, we have decided on this occasion that you have reached that high standard. We are not going to disqualify you from driving today.

‘We think that the impact caused to your daughter’s safety and wellbeing would be too great a price to pay.

‘You have to go to hospital appointments. We note that she could not cope with the public transport and so know that would be very difficult for you.’

Faye Ayers saw off 37 competitors to win the Miss Liverpool crown in 2012 aged 18 following which she challenged for Miss England. She starred in Hollyoaks until 2013.