FEARS escalated last night that the Chancellor will raise fuel duty for the first time in a decade. 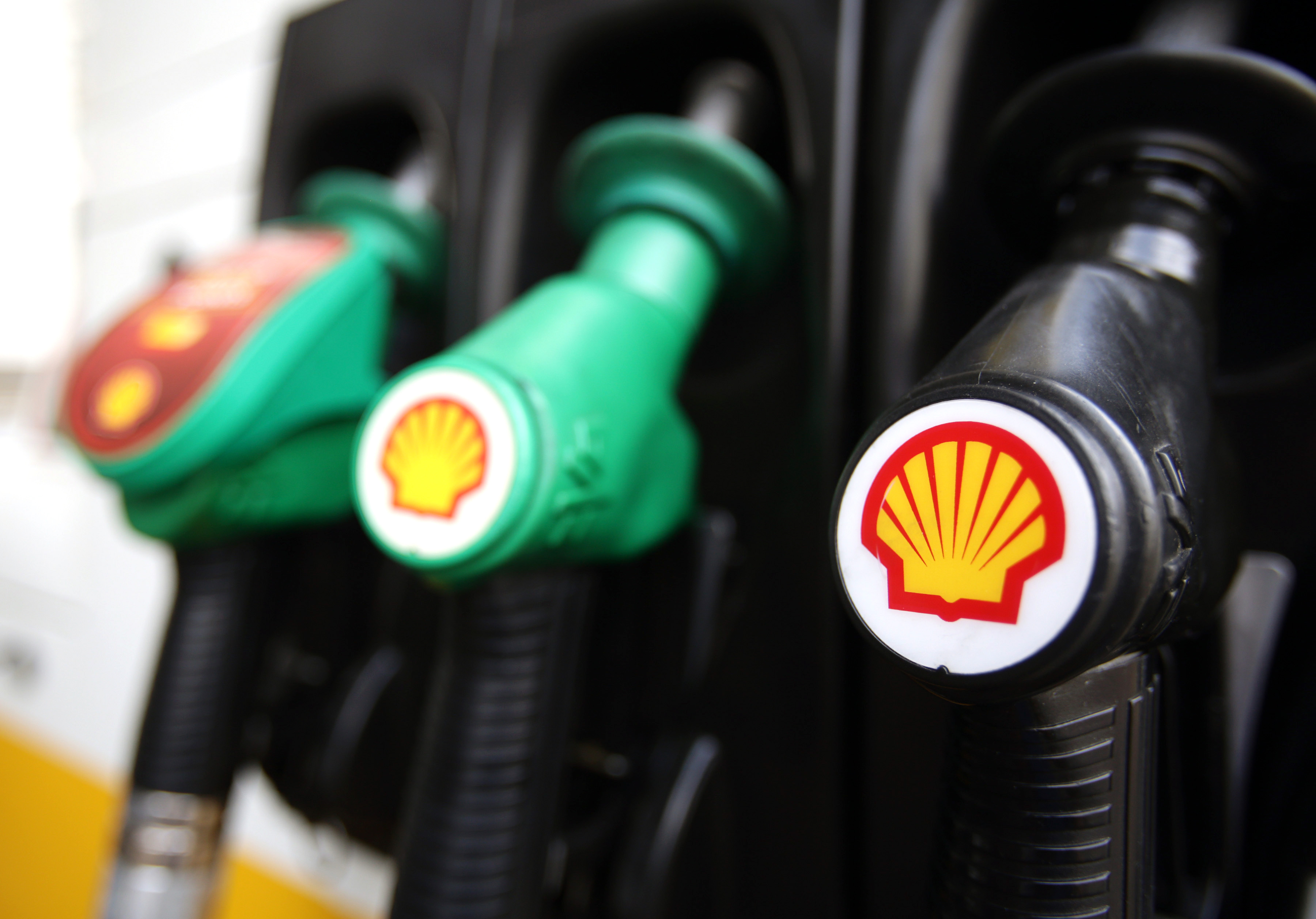 Those close to his preparations have not ruled out ending the freeze, which would hike fuel by 2p per litre from April.

At the very least, Mr Sunak is expected to prepare Britain’s 37million drivers for an end to the freeze from next year, the Financial Times reports.

The Sun revealed a fortnight ago how the Treasury was considering ending the freeze to help raise £4billion a year.

Mr Sunak is said to want to send out a signal to accelerate the switch to electric cars.

A Tory MP told the FT: “I can’t imagine the freeze will survive this Parliament.” 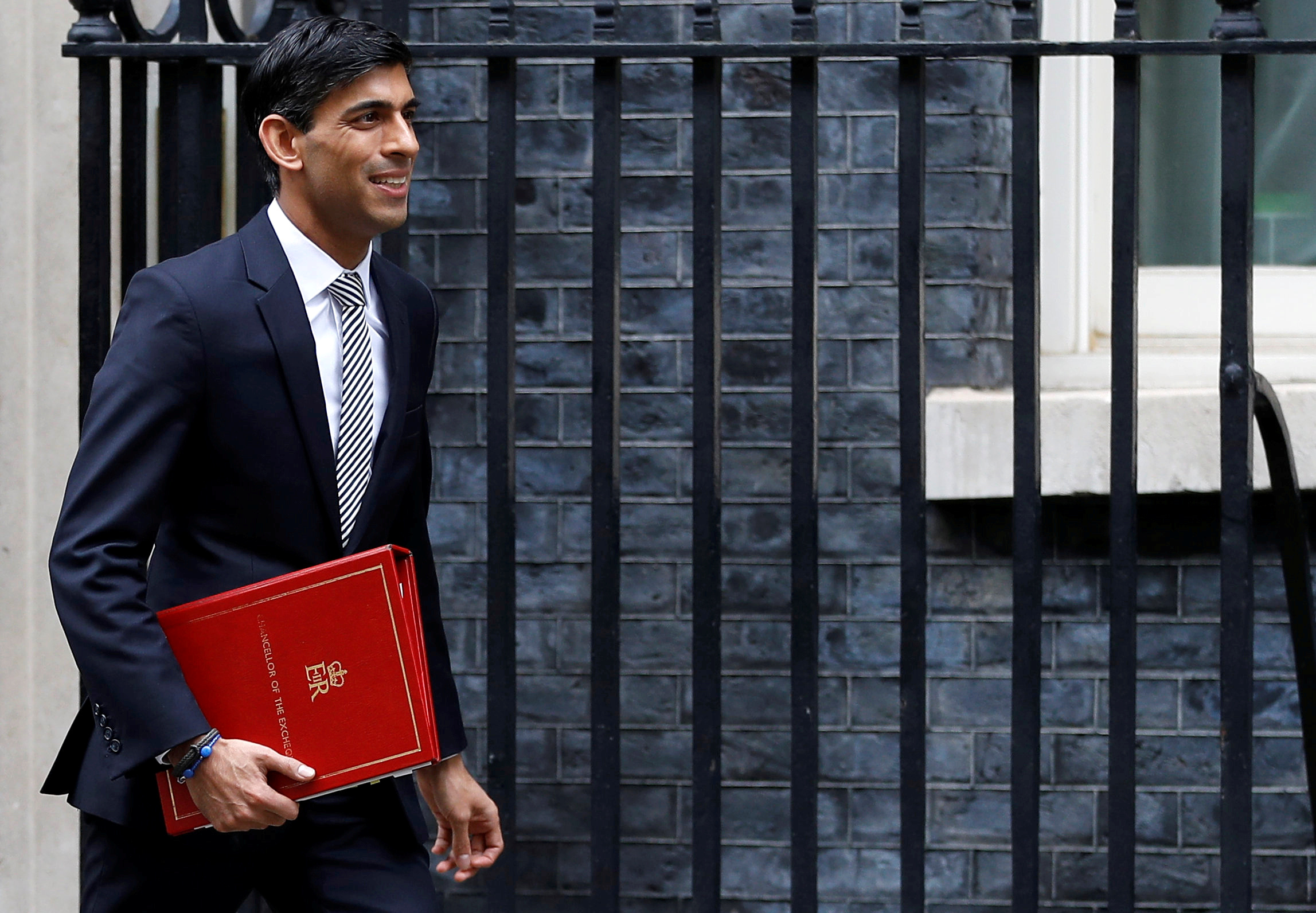