A FURIOUS farmer who put up a huge sign slagging off his village has been summoned to court after defying orders to remove it.

Carl Powell, 75, posted the billboard describing Peopleton in Worcestershire as a "murderous, lawless and godforsaken place". 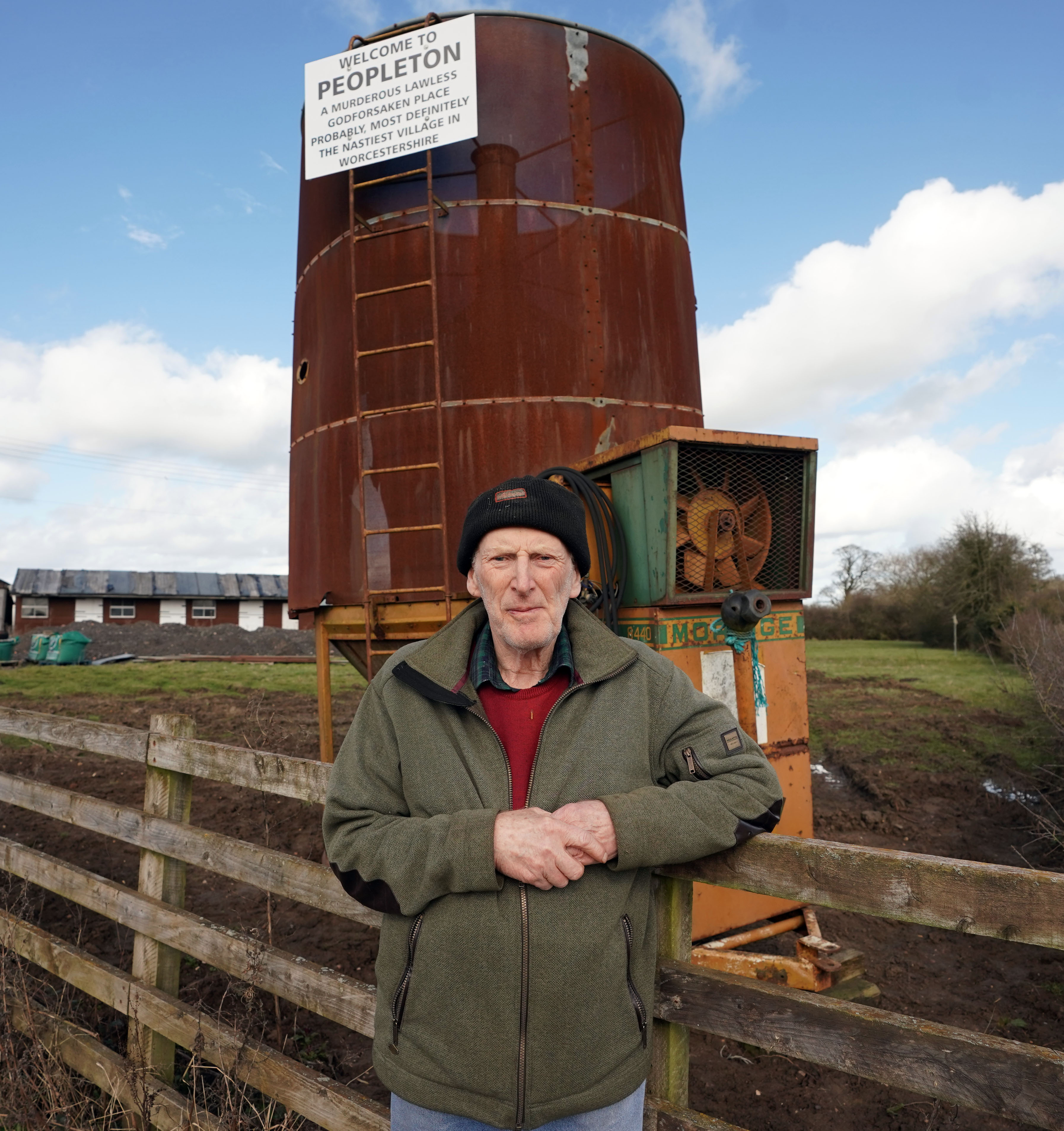 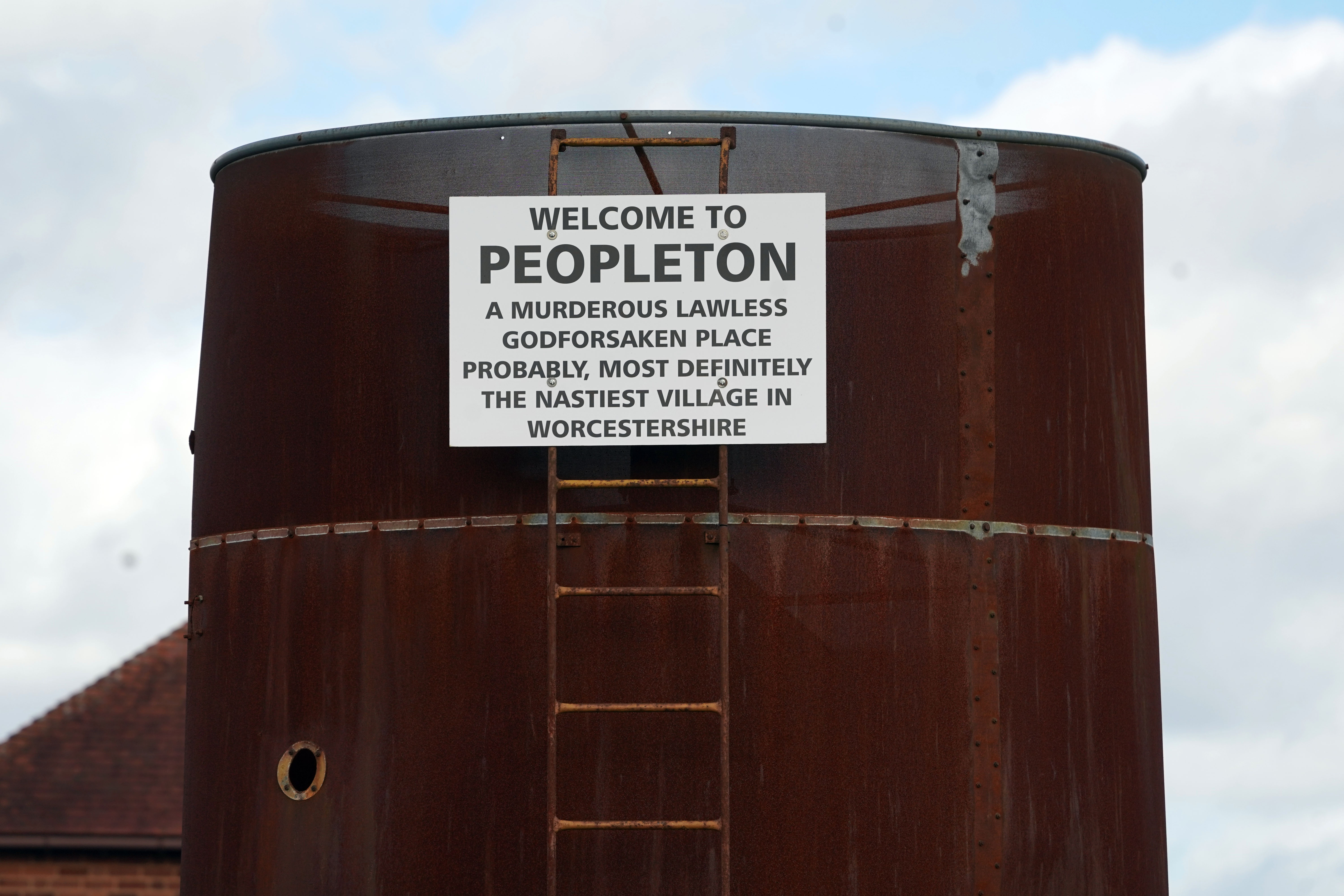 As revealed exclusively by The Sun in March, he was handed a £90 fine by cops but refused to pay up.

Now Carl has been ordered to appear before JPs after refusing to take down the notice – which sits 15ft high on an old grain dryer.

West Mercia Police have charged him with a public order offence – claiming he has caused "harassment, alarm or distress".

Carl, who put up the sign after locals objected to plans for a new track on his 100-acre farm, said: "They can drag me to court but I will fight my corner.

"I will plead not guilty. I won't remove the sign unless I'm forced to – it's fair speech.

"We're not living in Nazi Germany. I've done absolutely nothing wrong."It's like being in a police state." 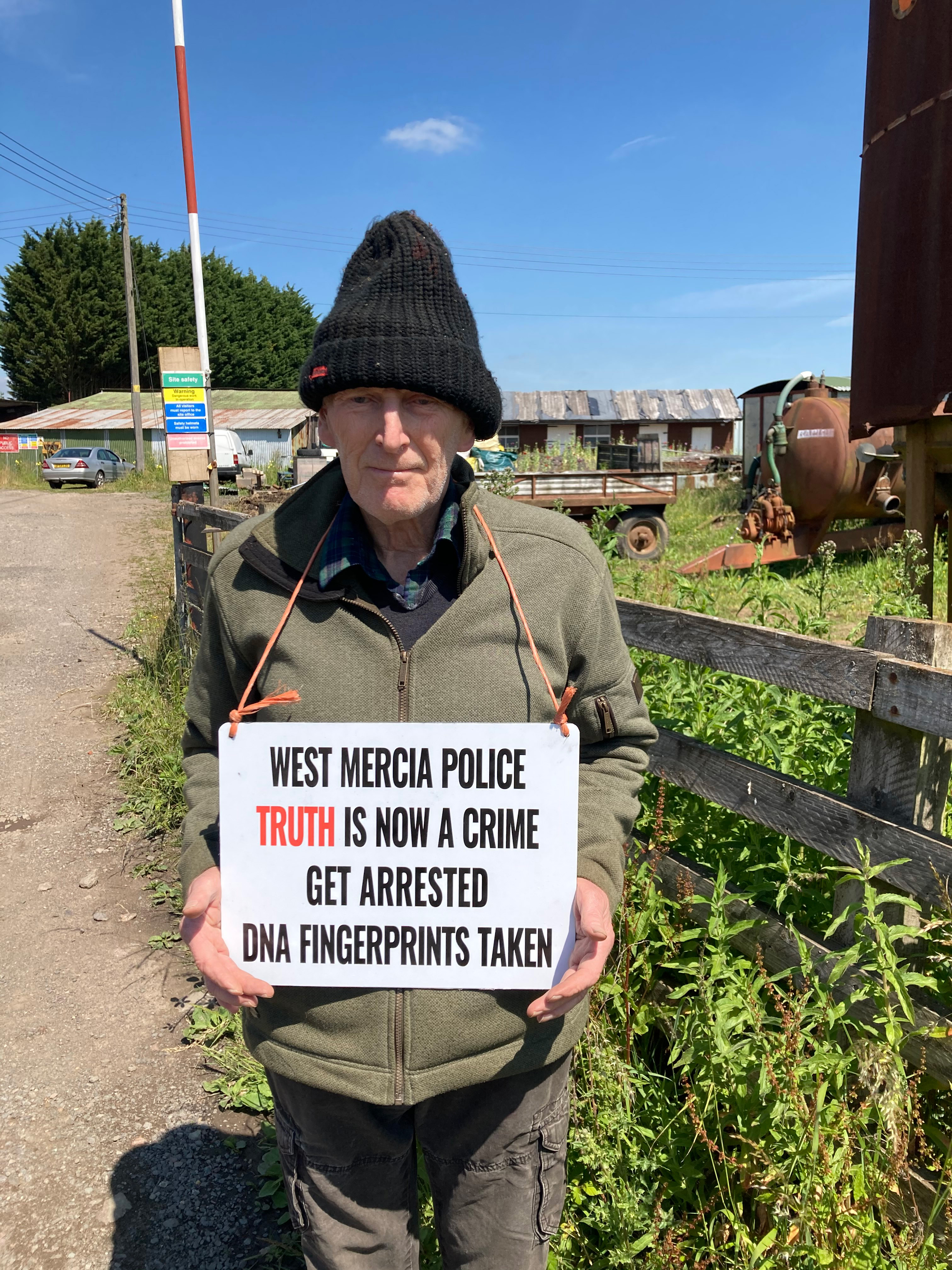 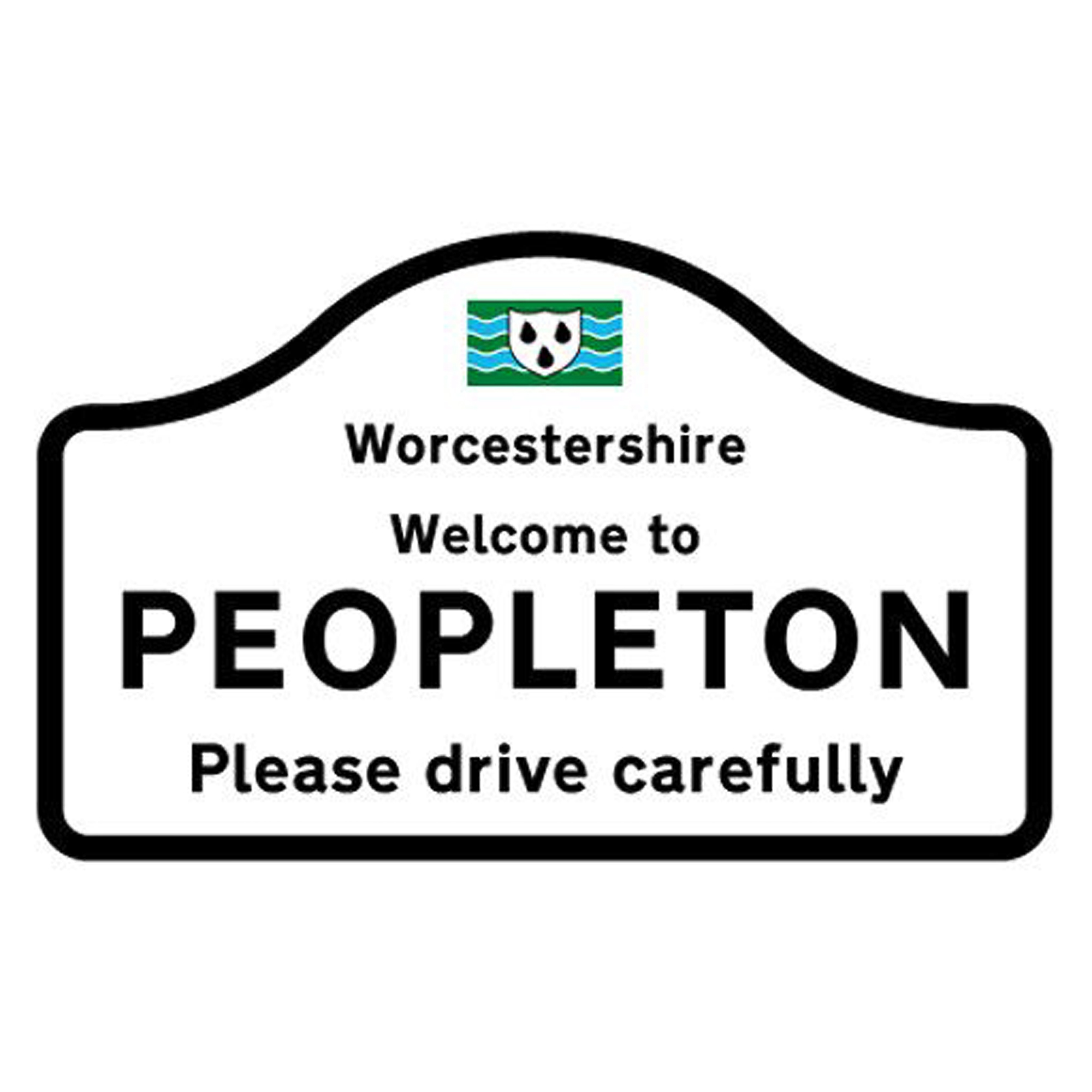 Carl has been ordered to attend a police station for his fingerprints and DNA to be taken ahead of his July 1 court date – but has refused to attend.

He faces being detained by police if he does not comply.

Carl said: "If they want my fingerprints, they can come and get them."Why do they need my DNA – they know who I am?"

The large sign reads: "Welcome to Peopleton, a murderous, lawless, godforsaken place, probably, most definitely, the nastiest village in Worcestershire."

Carl says the sign has became a local attractions – with passers-by stopping off to get pictures.

He has added another notice after appearing on Channel 5's Jeremy Vine Show.

It reads: "A brilliant interviewer but a lousy dancer".

He plans to wear another outside Worcester magistrates' court next month: "West Mercia Police – Truth is now a crime. Get arrested. DNA fingerprints taken."

Carl previously got in trouble for putting up a sign threatening to shoot trespassers.

Parish council chairman Tim Mason said: 'It's a lovely village to live in – the only bit that isn't is the bit near his sign."