Republican Texas Gov. Greg Abbott is directing the Texas Education Agency to investigate any pornography that may be in public schools and to report it to law enforcement if it’s accessible to students.

“During this investigation, I ask the agency to refer any instance of pornography being provided to minors under the age of 18 for prosecution to the fullest extent of the law.”

The letter follows a separate letter he sent at the start of the month demanding the Texas Association of School Boards remove pornography from schools.

“A growing number of parents of Texas students are becoming increasingly alarmed about some of the books and other content found in public school libraries that are extremely inappropriate in the public education system,” Abbott said in the letter sent on Nov. 1. “The most flagrant examples include clearly pornographic images and substance that have no place in the Texas public education system.”

“These parents are rightfully angry,” he added. 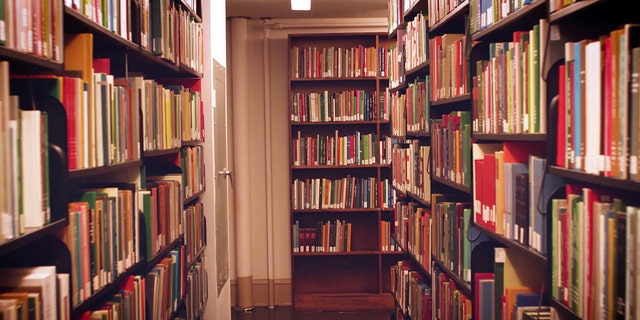 Earlier this week, he also called on the the Texas Education Agency, State Board of Education and Texas’ library and archives commission to develop standards to abolish the presence of “pornography and other obscene content” in schools. The agencies said they would comply.

Abbott wrote in his Wednesday letter that these “standards will be vital in shielding Texas children from this inappropriate content while in a Texas public school.”

“However, while these standards are being developed, more immediate action is needed to protect Texas students,” he continued.

“The presence of pornography in schools is not only inappropriate, but it is also against the law. In Texas, it is illegal to provide pornography to anyone under the age of 18 according to Section 43.24 of the Texas Penal Code. The fact that pornographic material that serves no educational purpose has been made available to students in Texas public schools is a clear violation of the law.”

Abbott did not list what material is considered pornography or inappropriate in his letter, but he previously pointed to two books recently removed from school libraries. One is titled, “Gender Queer: a Memoir” by Maia Kobabe, which received complaints over its illustrations, the Dallas Morning News reported. The other removed book is titled “In the Dream House” by Carmen Maria Machado, which described sex acts.

The TEA did not immediately respond to Fox News’ request for comment on Abbott’s letter.