BORIS Johnson has rallied behind Priti Patel saying she was a fantastic Home Secretary after claims that she bullied officials.

The Prime Minister was speaking after calls were made for Ms Patel to resign as Secretary of State following the explosive resignation of the Home Office's top civil servant yesterday. 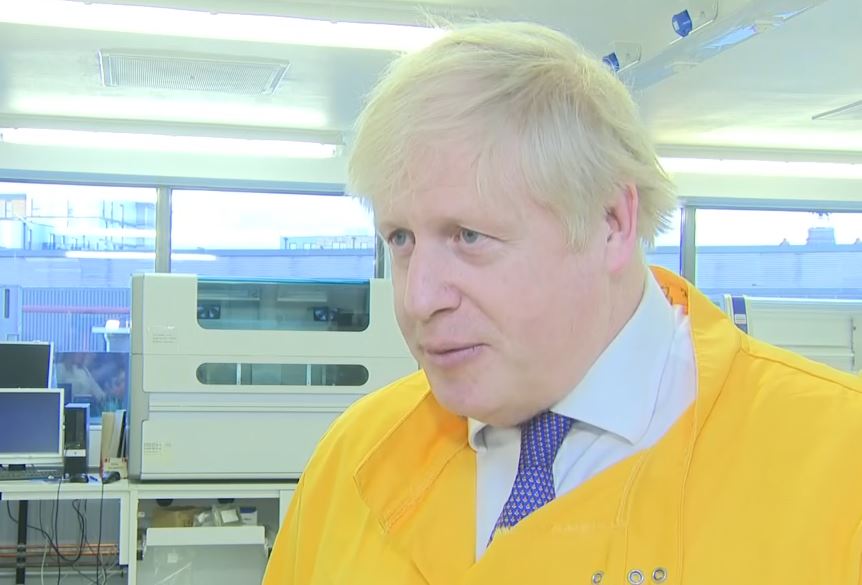 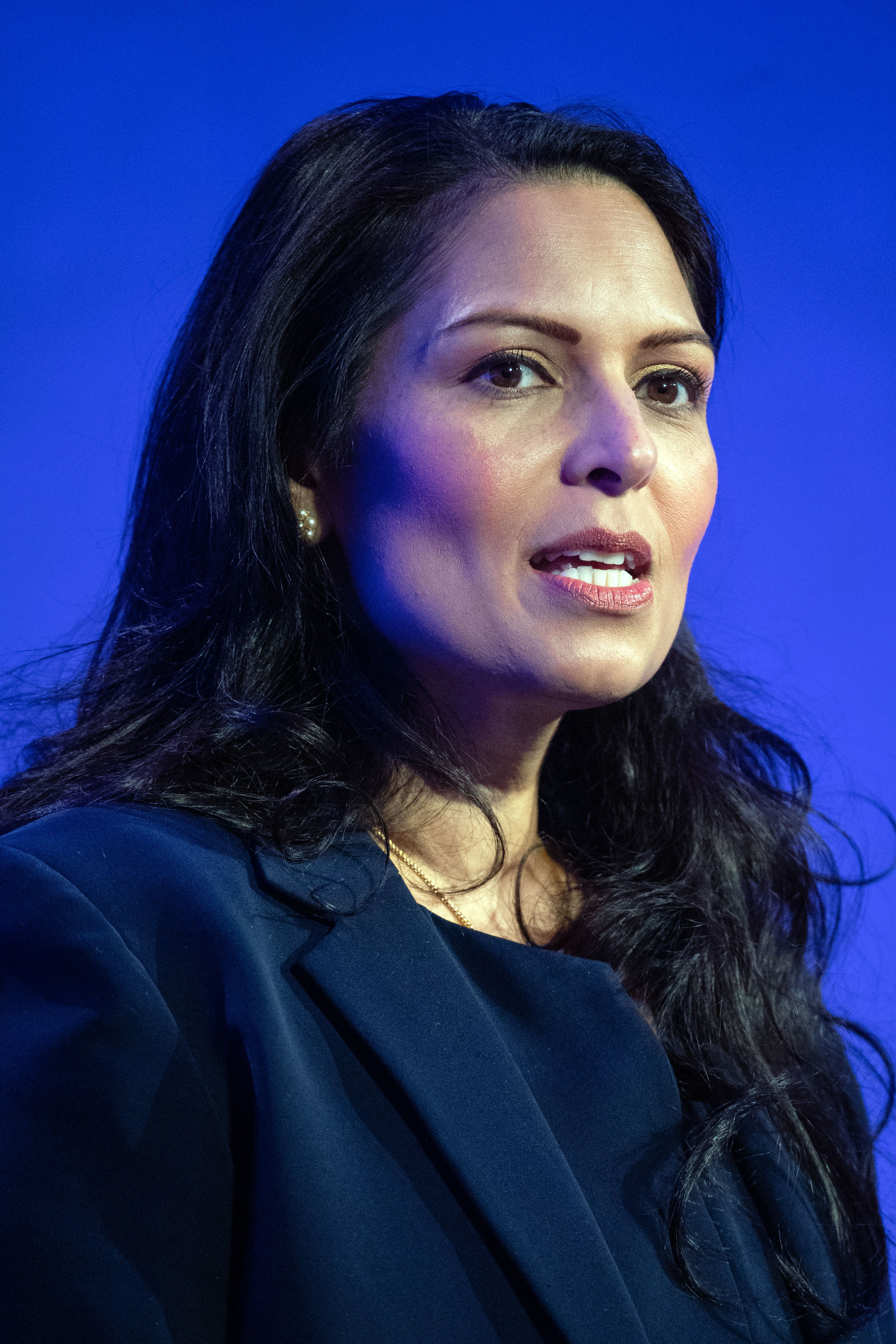 But Mr Johnson told reporters during a visit to Public Health England in North London: "I absolutely do have confidence in Priti Patel.

"I think she is a fantastic Home Secretary.

"It is never an easy job, as anyone who has been Home Secretary will testify. It is one of the toughest jobs in Government."

Top official Sir Phillip Rutnam resigned yesterday and said he would take legal action against the Home Office after a campaign of attacks on him.

He fired a furious broadside at his former boss, accusing her of lying, "swearing, belittling people, making unreasonable and repeated demands".

This morning the Health Secretary Matt Hancock stuck by her and rallied to her defence.

"We know Priti is determined, that's good in a Secretary of State.

"I very much hope we can get on and deliver the Government's agenda. That's what people really care about."

He told the BBC she was probably "closer to where the public are on the issues of law and order than any home secretary in recent history".

She said: "I do think it’s curious that if you’re providing leadership, if you’re determined, working at a fantastic pace, that within men that is seen as a fantastic skill and for women sometimes it’s seen as challenging."

She added: "My experience of working with Priti is that she is incredibly determined. She provides strong leadership and she’s delivering some very important aspects of our policy."

Sources said the PM had confidence in his entire Cabinet – including Ms Patel.

But Shadow Chancellor John McDonnell predicted that the Home Secretary's future could be at risk today.

He called on the PM to launch an inquiry into the bullying and harassment claims.

We know Priti is determined, that's good in a Secretary of State.

Speaking to Sky News' Sophy Ridge on Sunday, he said: "He has lost his Chancellor, and now he could be about to lose his Home Secretary as well.

"One of the things the Prime Minister could do is to have an inquiry… [he would] have to suspend the Home Secretary while this went on.

It came as today the BBC revealed a formal complaint about Ms Patel was made when she was a minister at the DWP.

Her spokesperson said she was "not aware" of the complaint.

It came the day after The Sun revealed the pair had an explosive clash over his huge Brexit workload.

Allies of the ministry’s Permanent Secretary said he was “concerned” by the risks of having to do so much in just ten months.

The announcement comes after revelations he was on a “s*** list” of permanent secretaries No10 wants replaced.

Sir Philip, whose career spans 33 years, revealed he was offered a “financial settlement” by the Cabinet Office but rejected it in order to resign publicly and “call out” Ms Patel’s conduct.

He said he “received allegations” Ms Patel’s conduct had included “shouting and swearing, belittling people, making unreasonable and repeated demands, behaviour that created fear and needed some bravery to call out”.

Sir Philip said yesterday: “In the last ten days, I have been the target of a vicious and orchestrated briefing campaign.

“It has been alleged that I have briefed the media against the Home Secretary. This along with many other claims is completely false.” 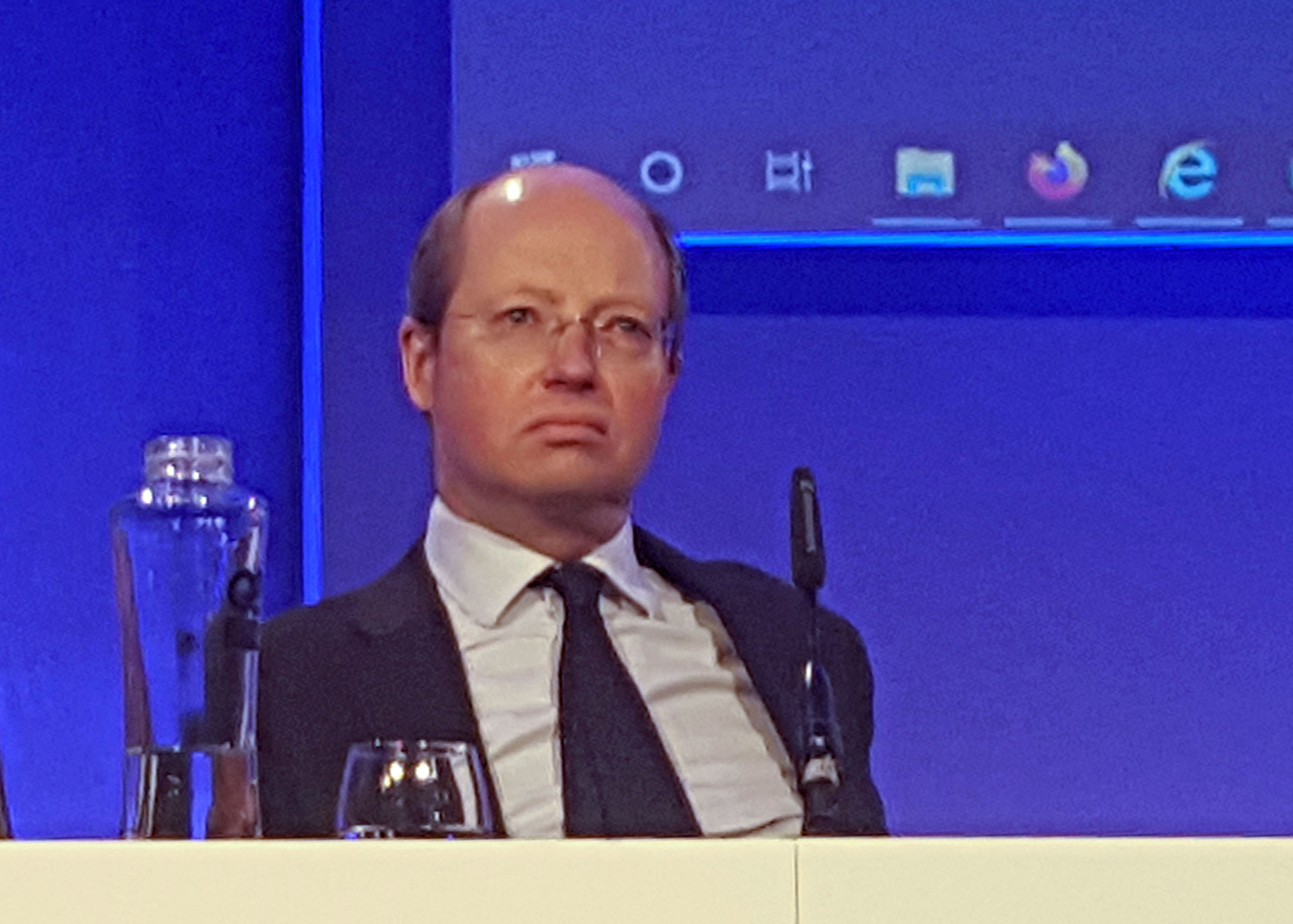 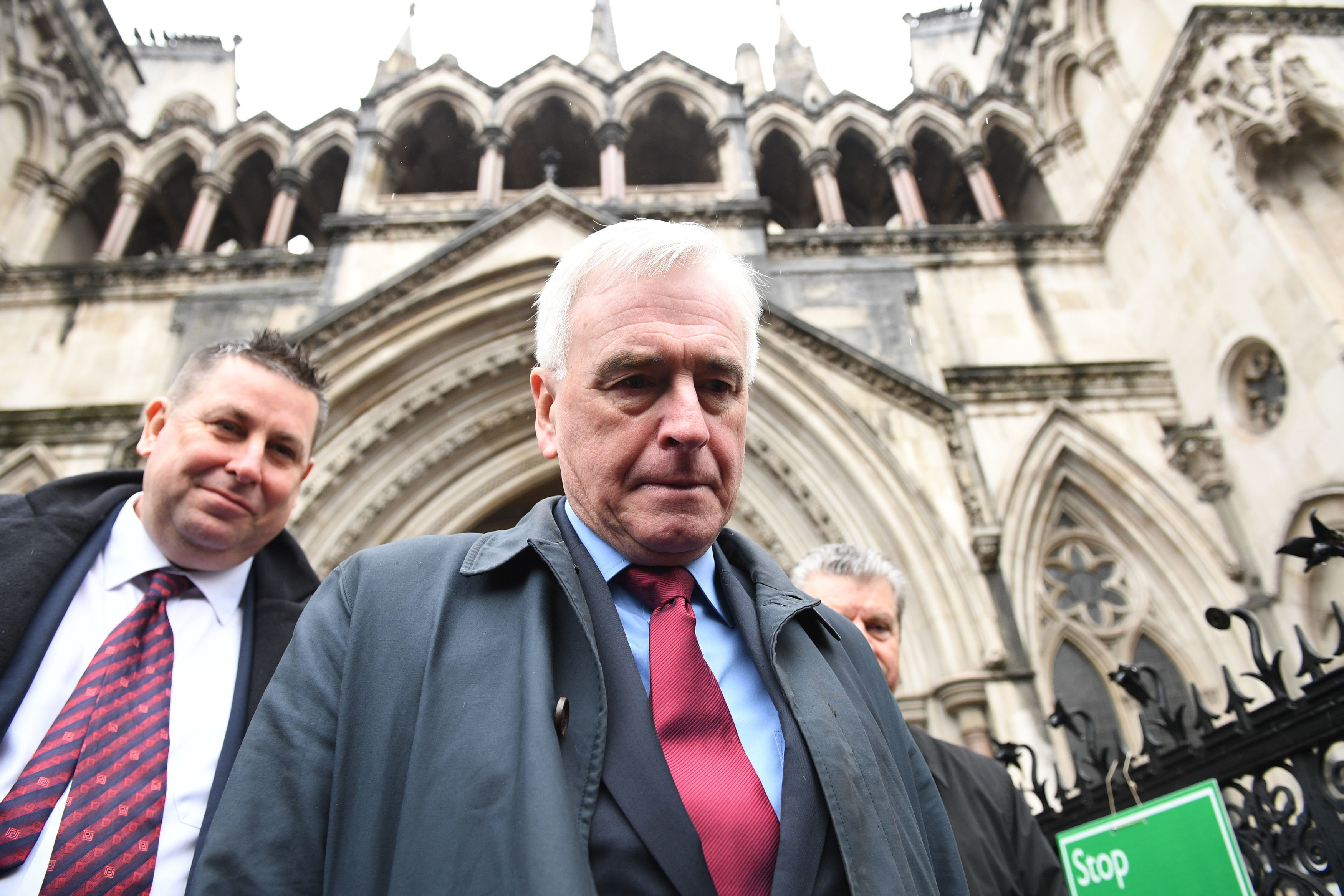 He added: “The Home Secretary categorically denied any involvement in this campaign to the Cabinet Office. I regret I do not believe her. She has not made the efforts I would expect to dissociate herself from the comments.”

Sir Philip claimed he was asked by Cabinet Secretary Sir Mark Sedwill to “effect a reconciliation” with Ms Patel.