HEARTBREAKING snaps of an 88-year-old woman talking to her quarantined husband through the window of a virus-riddled centre have emerged.

Dorothy Campbell and her son, Charlie, spoke to Gene on Thursday through the window of the Life Care Center of Kirkland, where nine people have died from coronavirus. 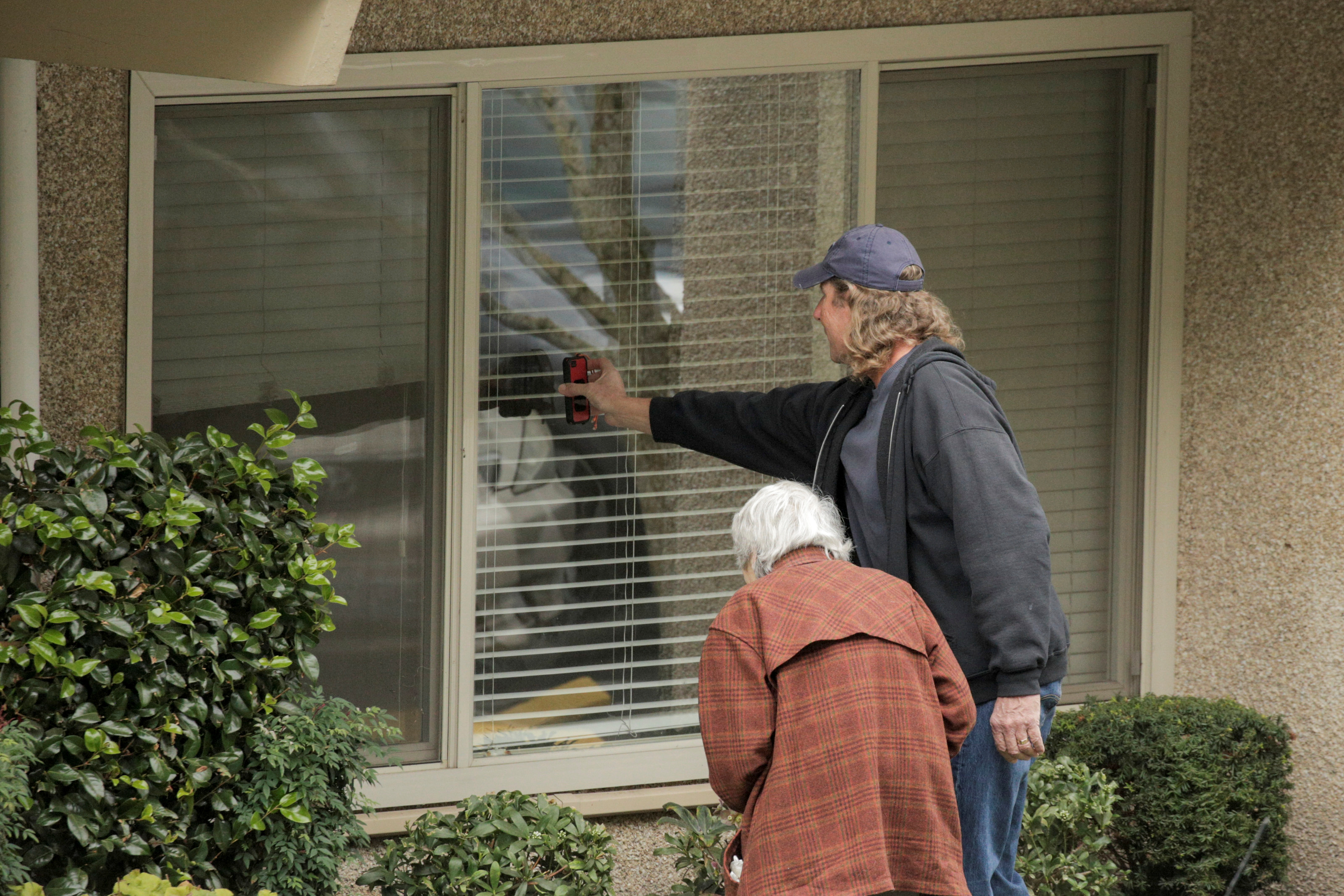 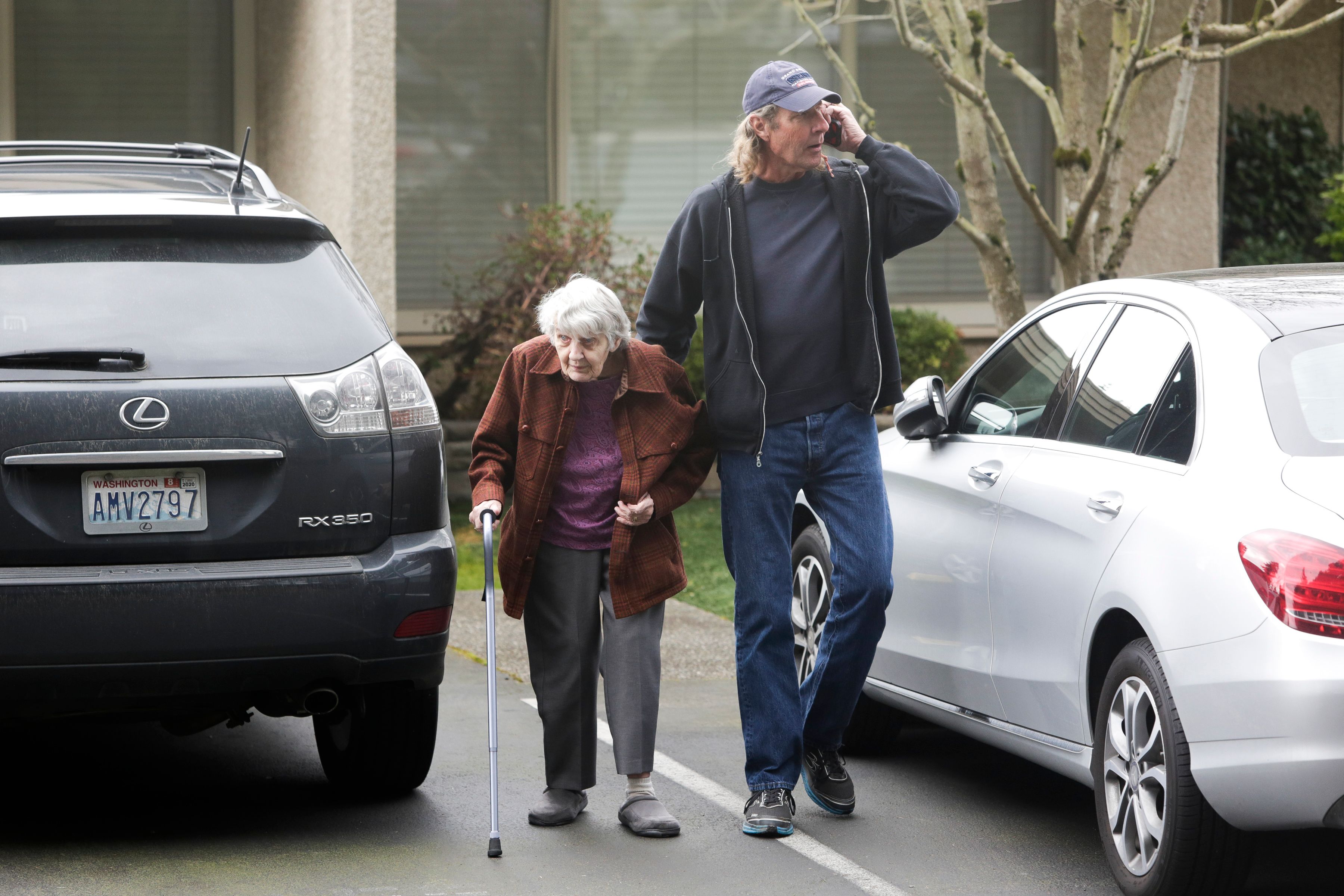 Their son held a phone to the glass so the couple of 60 years could communicate.

This image comes after family members of residents at the Life Care Center home have slammed the facility for its handling of the outbreak, as they claim they are given little information about their loved ones and not allowed to visit those who are among the most vulnerable to the virus.

Carmen Gray, whose mother Susan Haley is a resident at the Kirkland, Washington center, criticized the facility when she was told her mother did not meet testing criteria for the virus.

"They're being held hostage in a petri dish," Gray told CBS.

Bonnie Holstad, whose husband Ken Holstad also lives at Life Care, told CNN the center is “sort of like a movie about an epidemic in a little town, and they don’t know how to handle the situation."

She also expressed anger and worry as a nurse told her that her husband did not meet all the required symptoms to be tested for coronavirus.

I'm very worried for my husband

"He's one of the vulnerable people," she said of the virus risk, because of his age and the fact that he suffers from Parkinson’s.

Health experts have expressed that people at health care facilities may be among the more at-risk for virus, and the need to take action.

“One thing that is clear is that nursing homes and hospitals are potentially at greater risk, and we are really going to have to think hard about what can be done to protect them,” Tom Frieden, a former director of the Centers for Disease Control and Prevention, said at a press briefing on Monday.

There are more than 98,000 confirmed and suspected cases globally, according to Johns Hopkins University, which is tracking the outbreak. It says there have been more than 3,380 deaths. 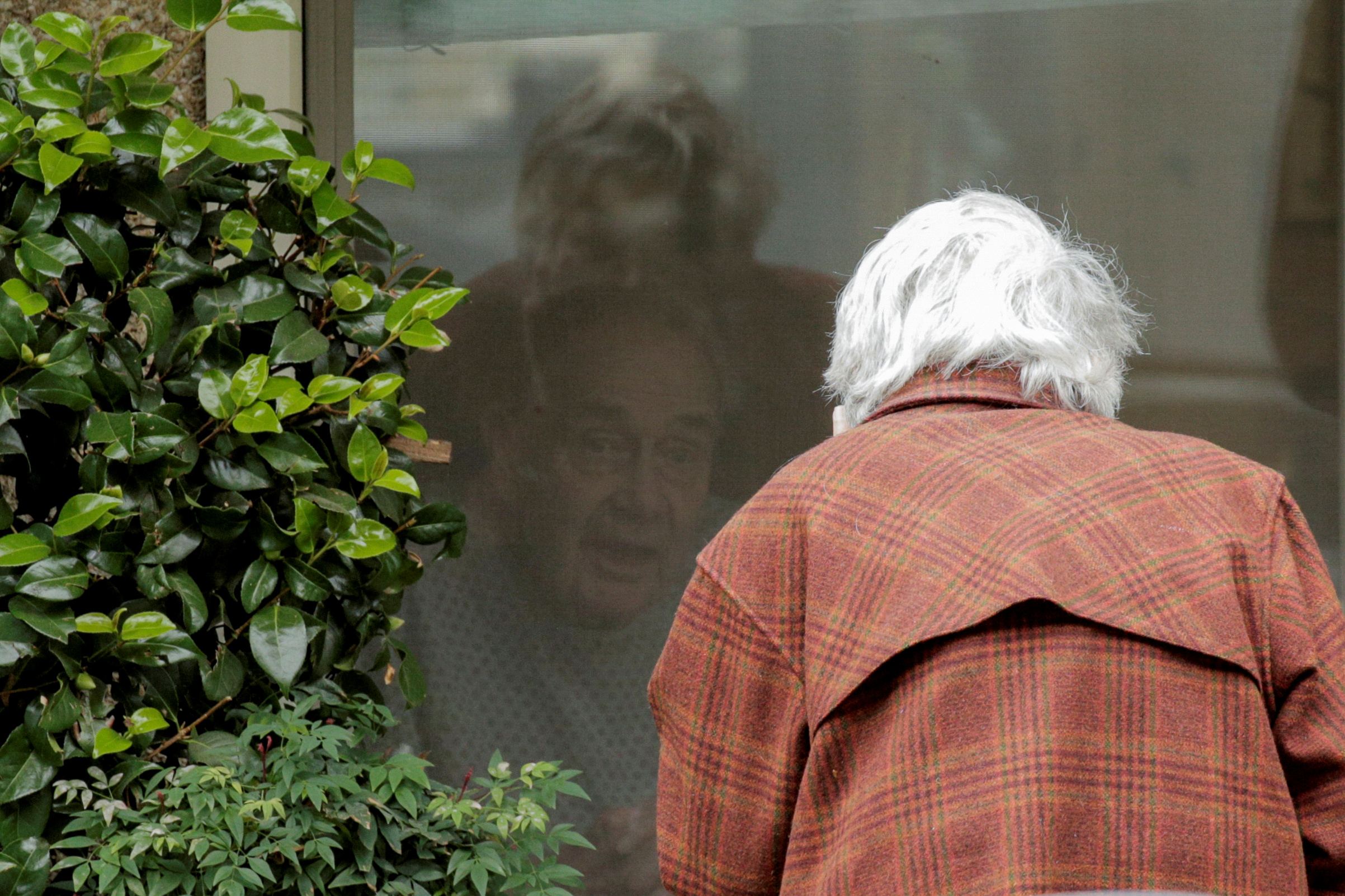 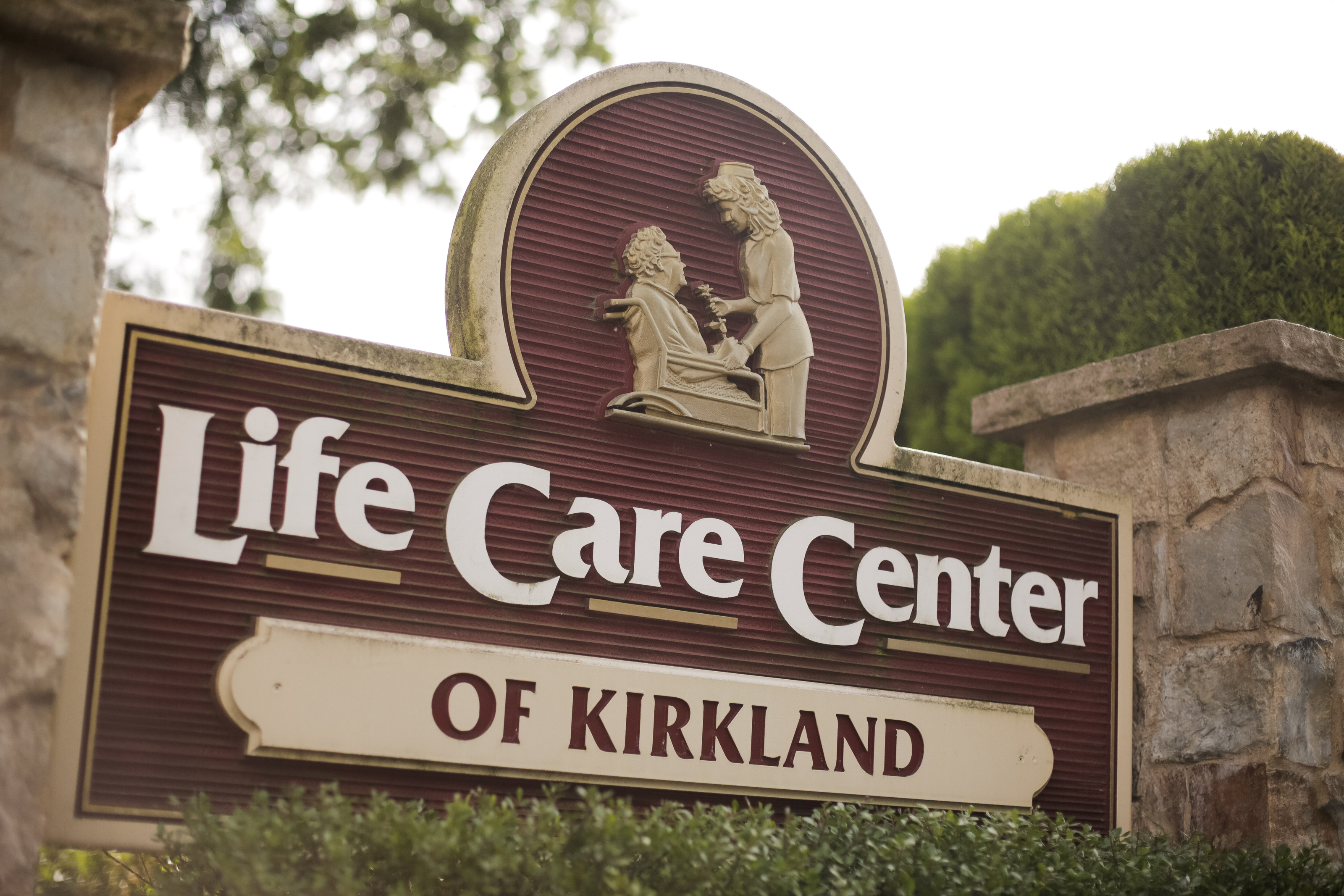 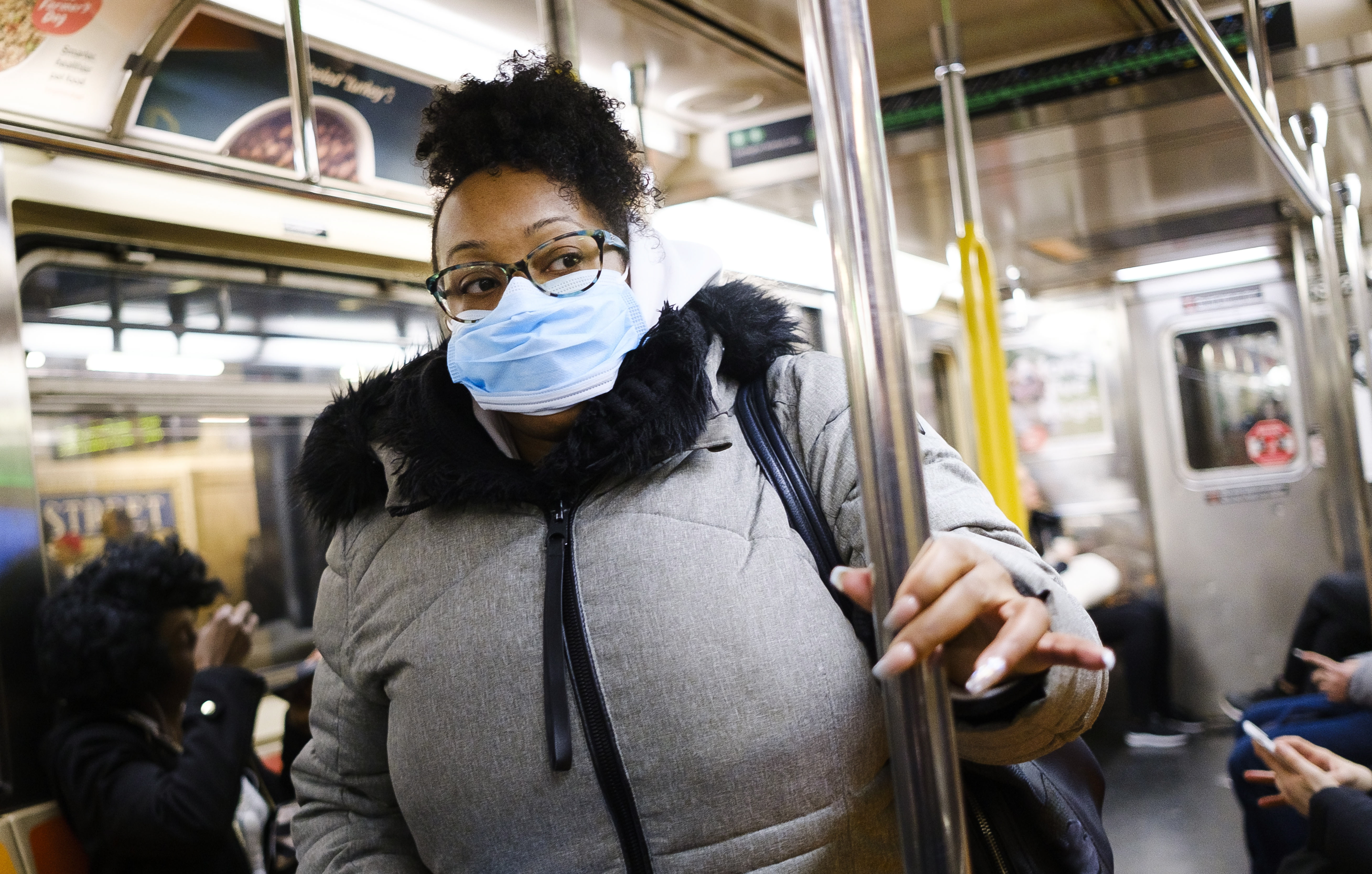 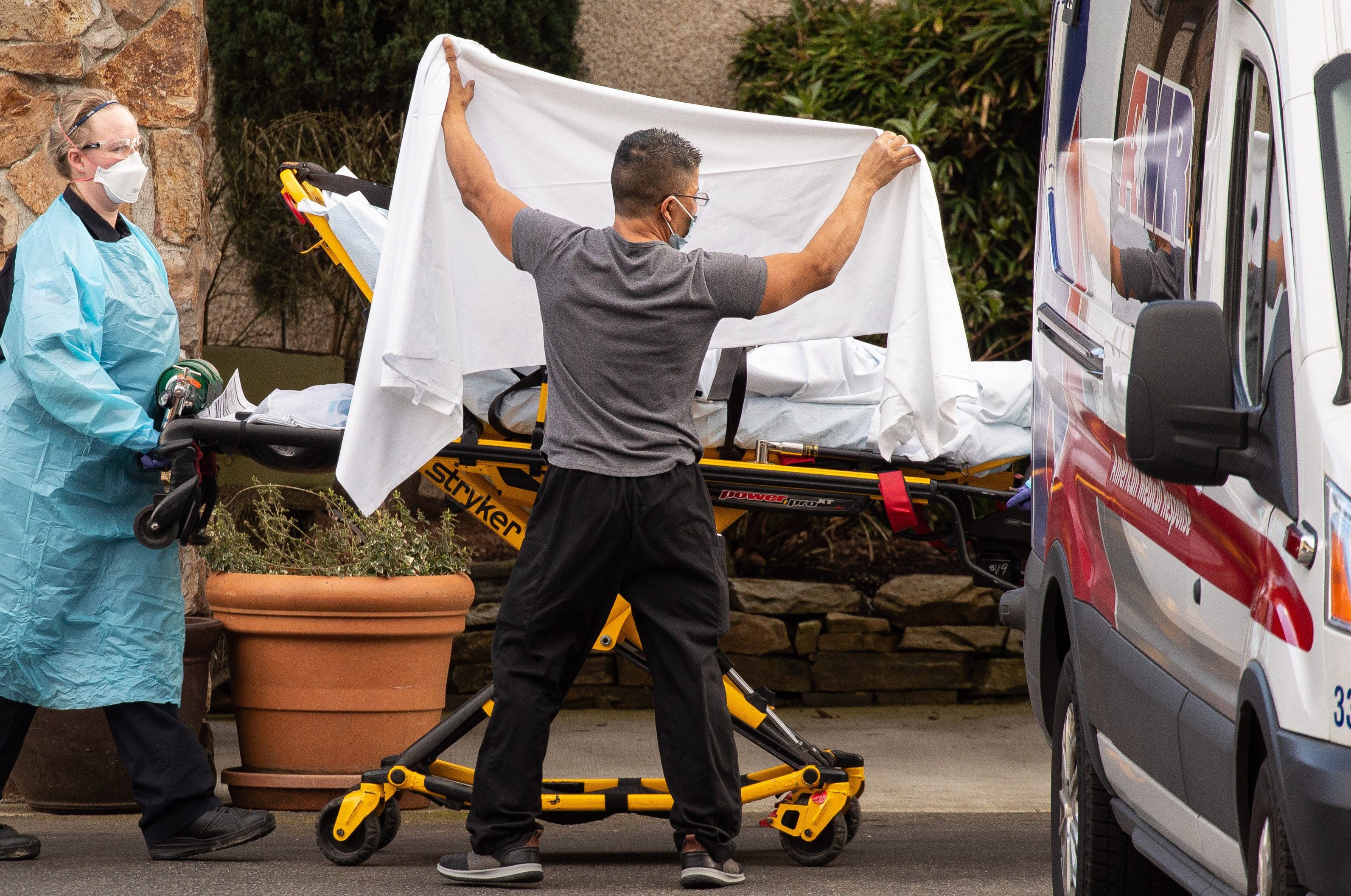 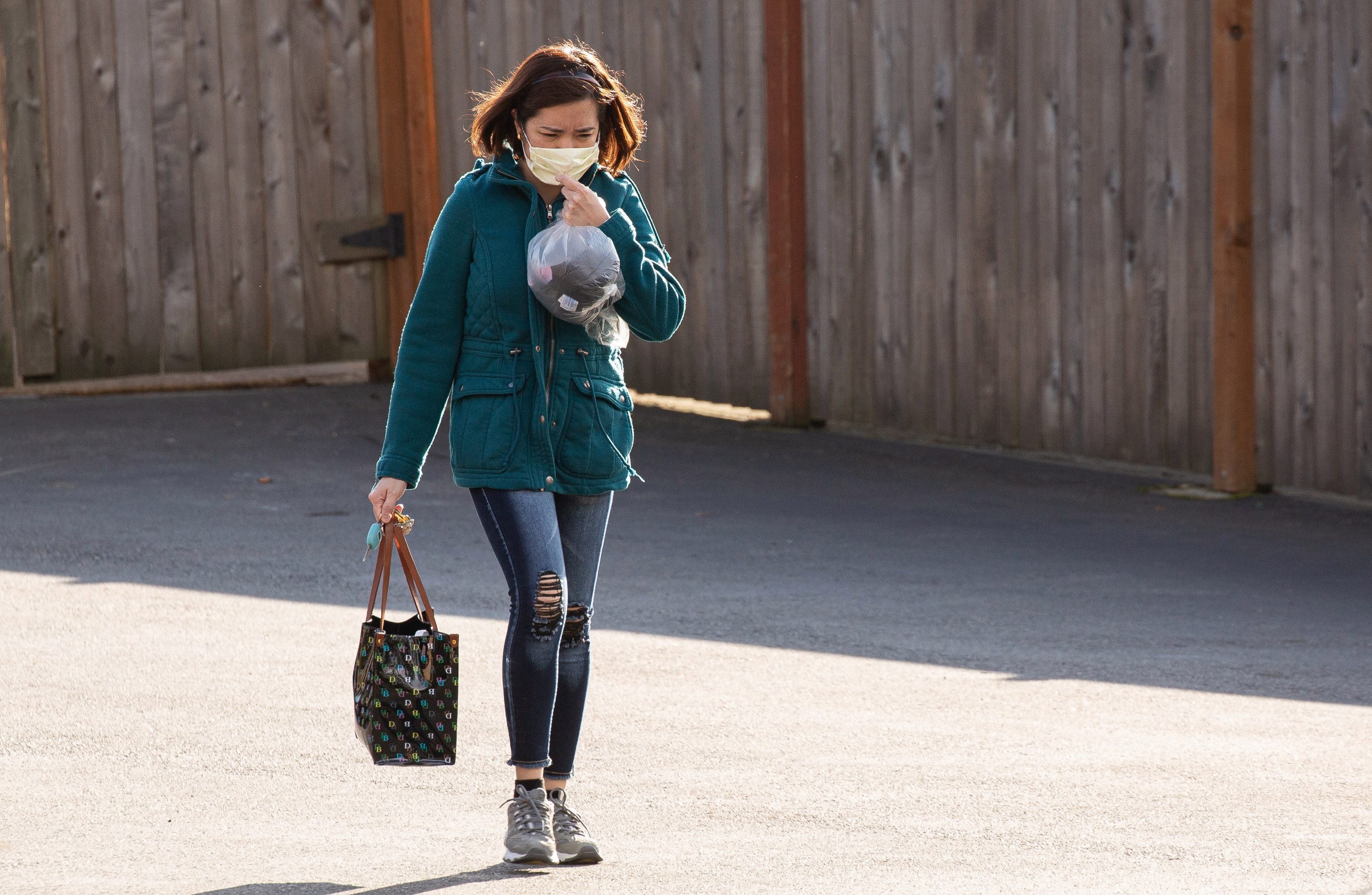