Heartbreaking video of boxer Frank Varey, 16, playing before he drowned as pal says ‘I tried everything to save you’

THIS is the heartbreaking video of boxer Frank Varey playing with his friends by the river hours before he tragically drowned.

The 16-year-old passed away yesterday in the River Dee, Cheshire, after heading to the water with his pals – who said they "tried everything to save him." 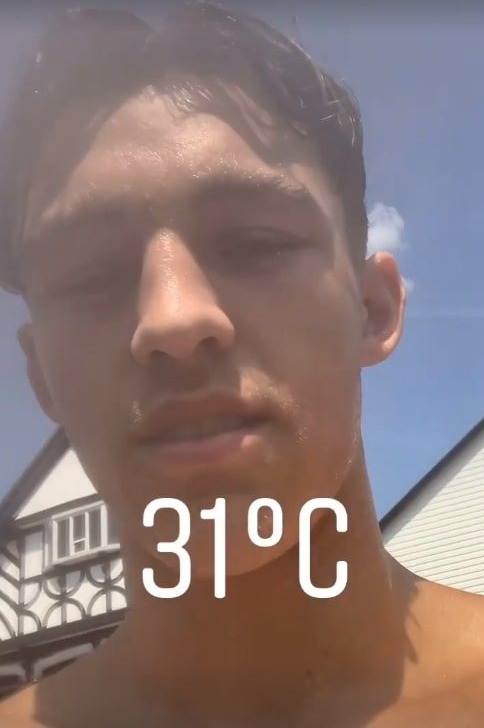 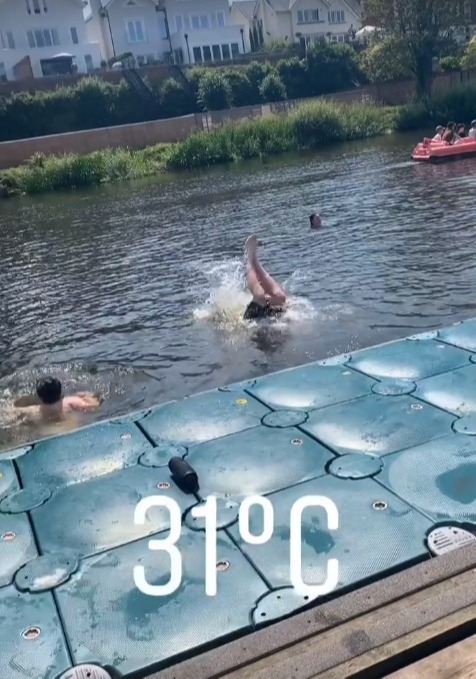 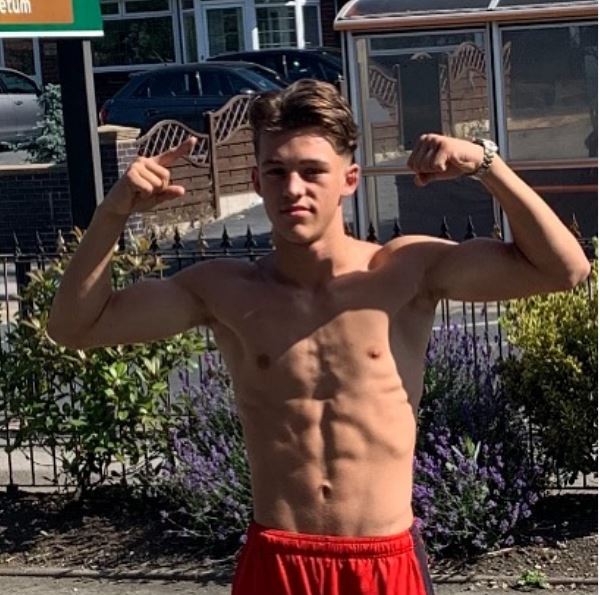 Footage posted to social media hours before tragedy struck shows the shirtless lad enjoying the weather with his friends by the river.

Behind the camera, Frank can be heard saying "go on boys!" as his pals take turns jumping into the water.

The lads can be seen diving into the open water one by one, as Frank films from the edge of the riverbank.

In a second clip, the 16-year-old is seen on his way to the river walking side-by-side with a pal – as the temperature indicator on his story shows the mercury hitting 31C.

This morning one of his heartbroken mates, who was at the river with the young boxer, said: "RIP Frank, love you brother.

"Tried everything I could to save you. Heart's in bits."

And he warned people against swimming in the water during the heatwave, adding: "Please everyone, stay out of the rivers."

In a picture of Frank and his brave friend who is said to have jumped in to try and save him, he wrote: "Two minutes before you left me.

"Always like a brother to you know that I will do everything I can to make you proud.

"Love you brother, can't believe you have left me."

Frank, originally from Blackpool, is one of the 22 people who have drowned during the heatwave which has scorched the UK over the past five days.

Police were called just after 2pm, and emergency services confirmed that they had found a body at 8pm.

In a statement, Chester Police said: "Police searching for a missing teenage boy in Chester have found a body.

"The 16-year-old was reported missing at around 2.30pm on Thursday 22 July after he disappeared while swimming in the River Dee.

"Extensive searches have been taking place throughout the afternoon and into the evening. Search teams found a body in the river shortly before 8pm.

"Formal identification has not yet taken place but it is believed to be that of the missing boy.

"The teenager’s family have been informed and they are being supported by specially trained officers." 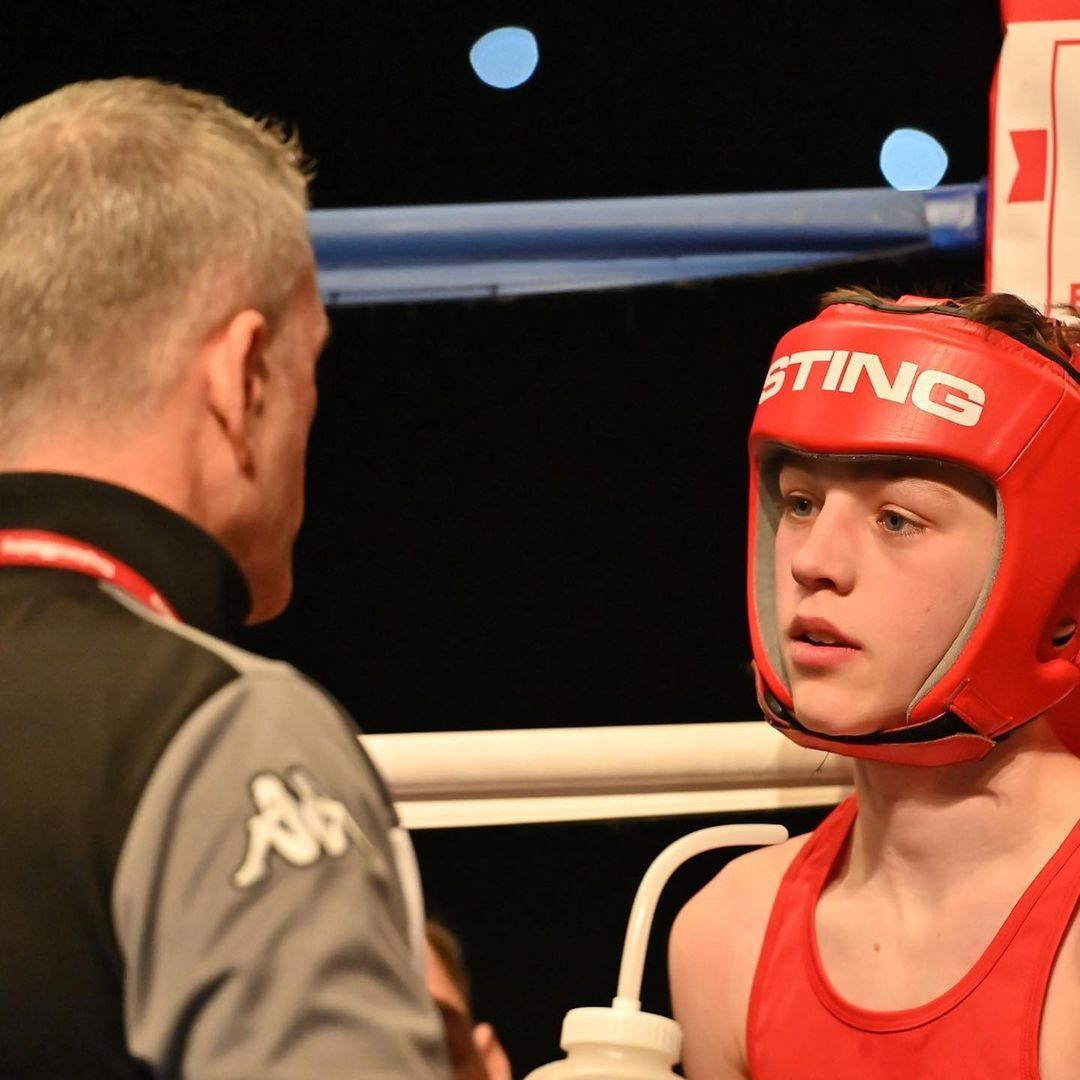 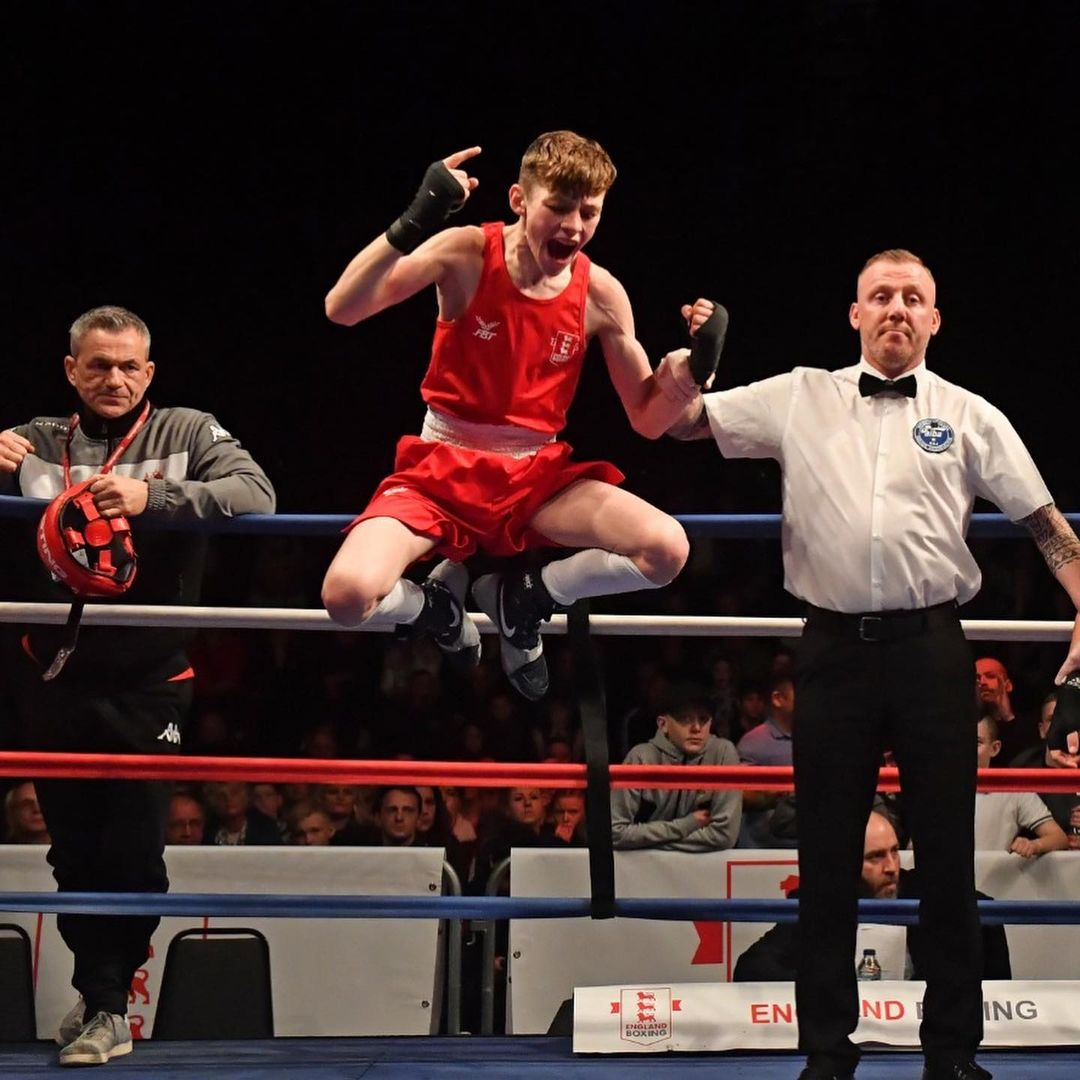 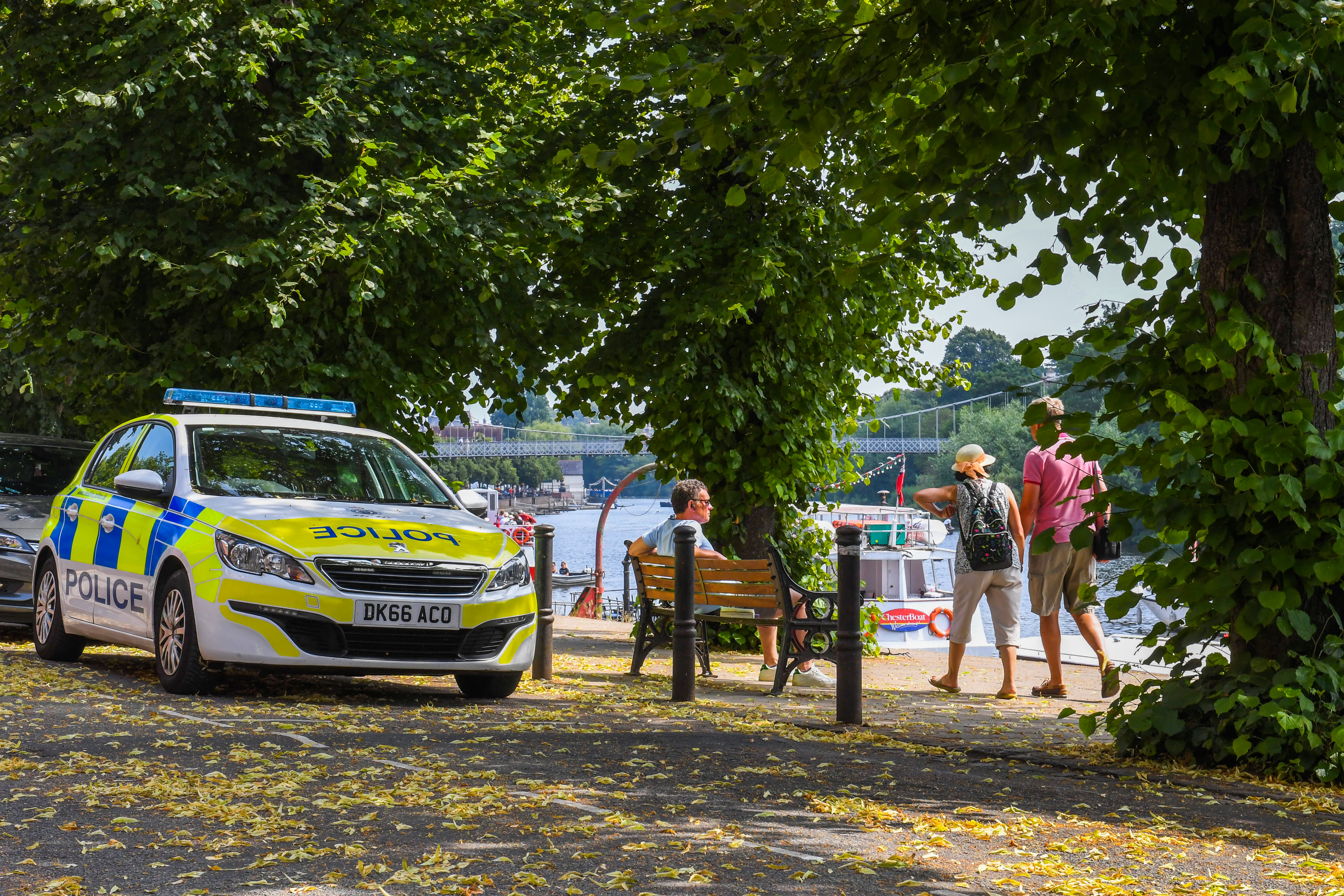 Tributes poured in for the young lad – including from a number of world-class boxers.

And Rhoose Boxing Club, where Frank would train with his dad every summer, said: "It is with great sadness that we say goodbye to one of our England boxers, Frank Varey, who sadly passed away this afternoon after he drowned in Cheshire river."

"Rest well champ, thoughts with all your friends and family."

“No boy should lose their life at 16. This is a sad day for the boxing community and my thoughts are with big Frank and the family.”

The 16-year-old's aunt said there are "no words" to describe the tragedy, adding: "My beautiful first nephew there are no words.

"Please keep my sister and brother in law and our full family in your prayers the lord knows we need them #TeamVarey. Full life ahead of him."

Superintendent Myra Ball said: “Sadly this is the second river death that we have seen this week in the county.

"This appears to be another tragic accident and our thoughts are with the boy’s family at this very difficult time.”

The string of tragedies has seen a 13-year-old boy drown in a lake while the woman in her 60s was pulled from a harbour.

A dad, 55, drowned in front of his two kids when a seaside trip ended in tragedy yesterday.

And ateenage boy was also pulled from the River Trent in Swarkstone, Derbyshire, around 11.30am after getting into difficulty on Tuesday afternoon.

And later that evening a man drowned at Stanborough Lakes in Welwyn Garden City, Hertfordshire.

Elsewhere on Tuesday, a man in his 20s died after being pulled from the sea, at Crosby Beach, Merseyside.

And in West Yorkshire, 15-year-old Caden Taylor failed to surface after jumping into the Knottingley and Goole Canal with friends.

The wave of deaths comes as temperatures soared to 32C and Brits packed beaches and lakes to cool off.

Authorities have issued several warnings about the dangers of swimming to cool off during high temperatures.

A holidaymaker in the sea near Blackpool, Lancs, died after "accidentally getting out of his depth", and 16-year-old Mohammad Abdul Hamid drowned after entering the River Eden in Rickery Park near Stony Holme, Carlisle.

A further eight deaths were recorded on Sunday – the hottest day of the year.

Lee Heard, RLSS UK's charity director, said: "Whilst we recognise how tempting it is to cool off in the UK's beautiful waterways, they hide hazards that tragically take lives each year and we urge the public to use caution when entering the water, getting acclimatised to the water temperature before jumping in.

"The difference between the air temperature and water temperature can literally take your breath away; this is called cold water shock. It is silent, invisible and deadly.

"Water can also hide debris, strong currents and sudden changes in depth that can catch out even the strongest swimmers.