Florida GOP Sen. Marco Rubio on Sunday that anyone who challenges him in the 2022 primary — including Ivanka Trump — would be in for “a tough race.”

“Including a primary,’’ he said of challengers.

Host Chris Wallace raised the prospect of the challenge in 2022, saying “there has been talk … about the possibility that Ivanka Trump might run against you in a Republican primary in Florida.”

Meanwhile, earlier in Rubio’s Sunday interview with Wallace, the Sunshine State senator said he is opposed to a Senate impeachment trial for former President Trump.

“The first chance I get to vote to end this trial, I’ll do it,” Rubio said. 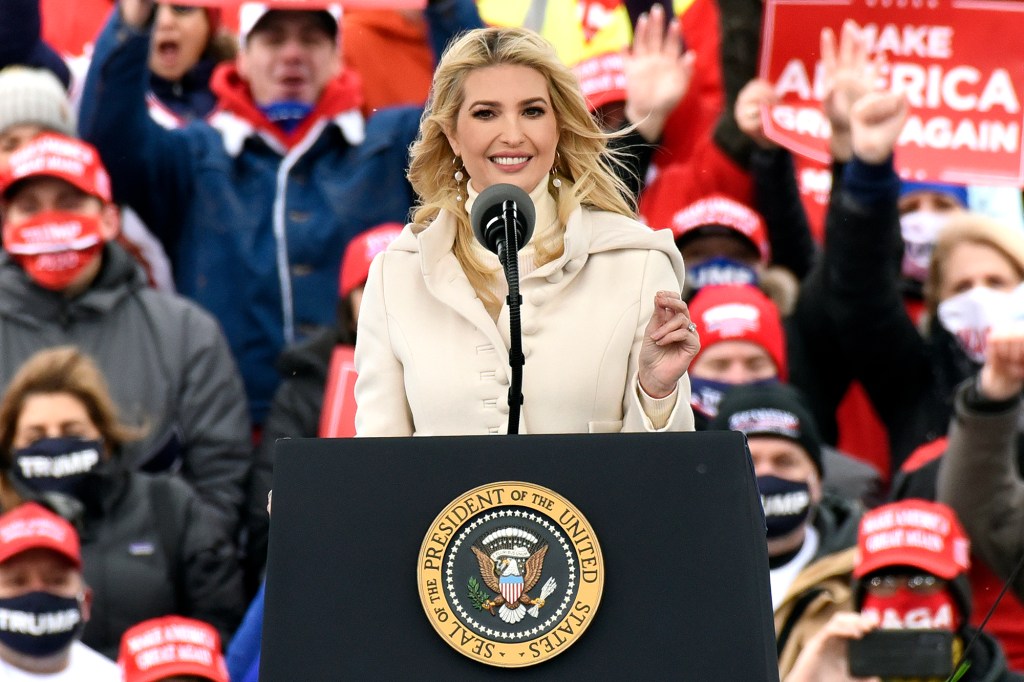 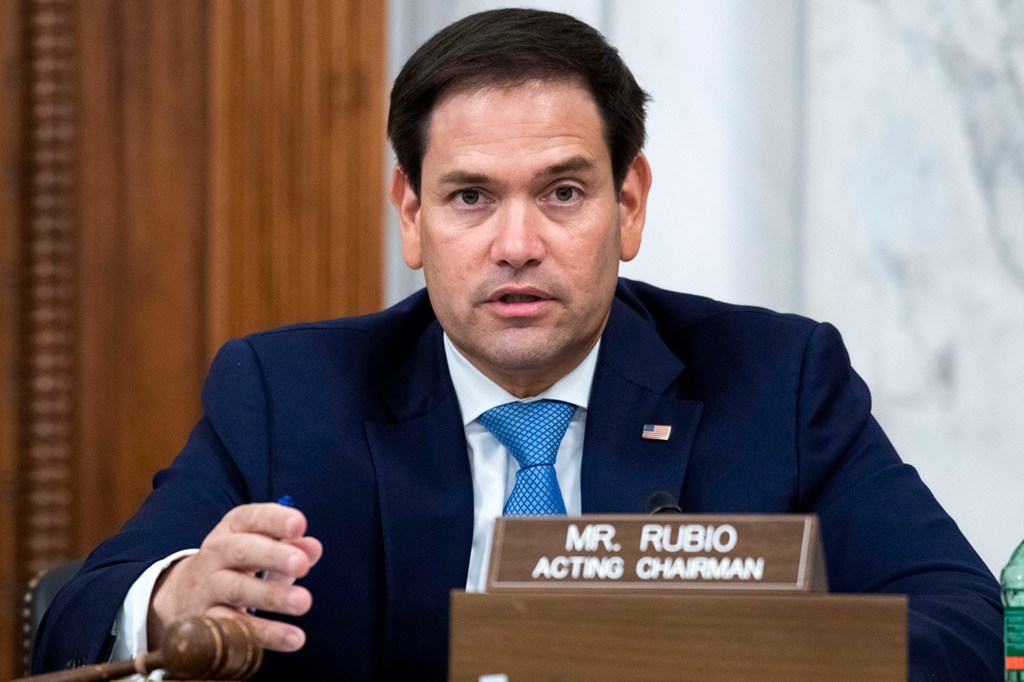