CARLOS Marin's ex-wife has revealed she bid goodbye to the Il Divo star in an emotional video call when he “knew he wasn't going to make it”.

Geraldine Larrosa, who remained very close to the Spanish baritone despite their 2009 divorce, was speaking after the 53-year-old died from Covid after he was admitted to a Manchester hospital. 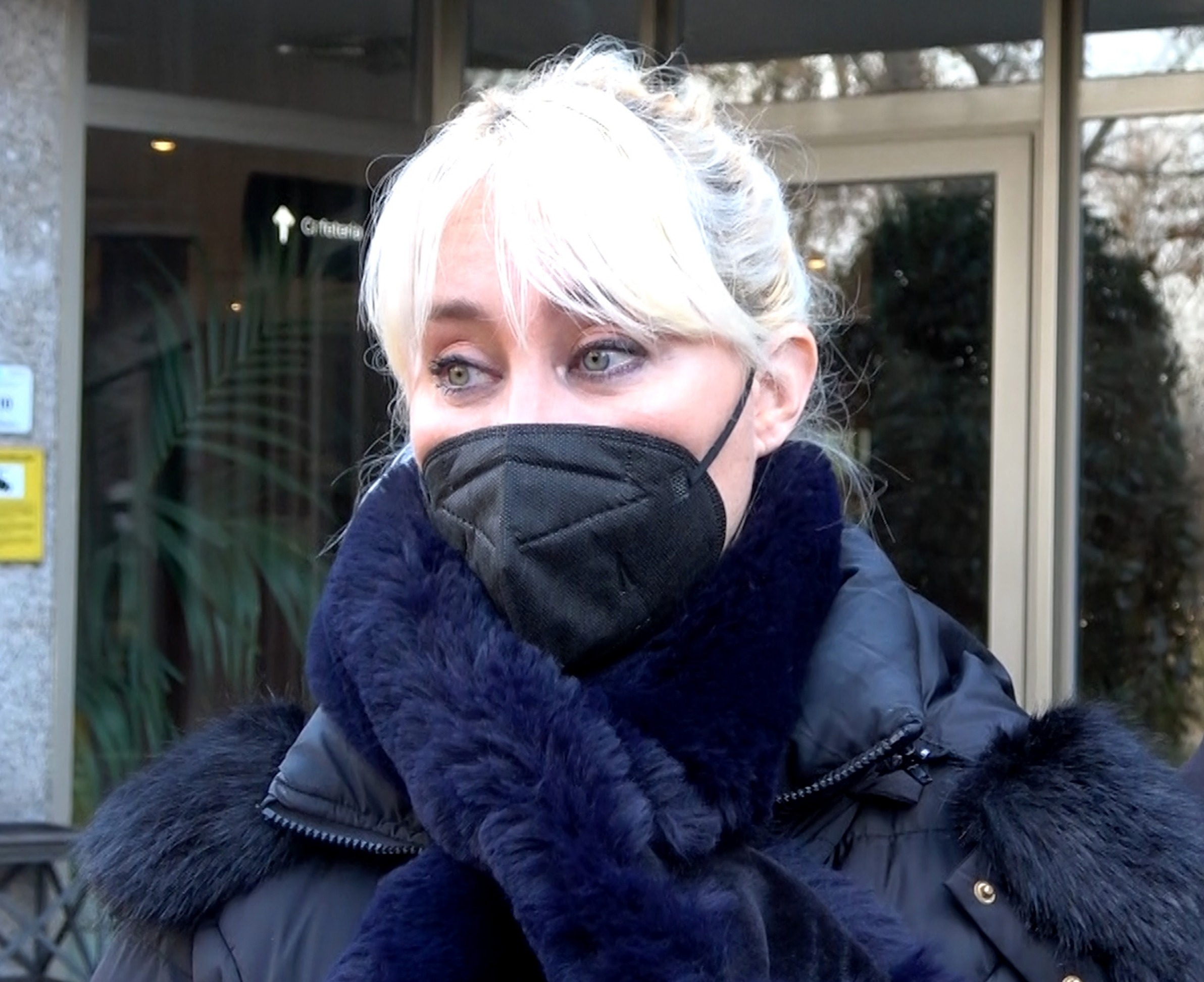 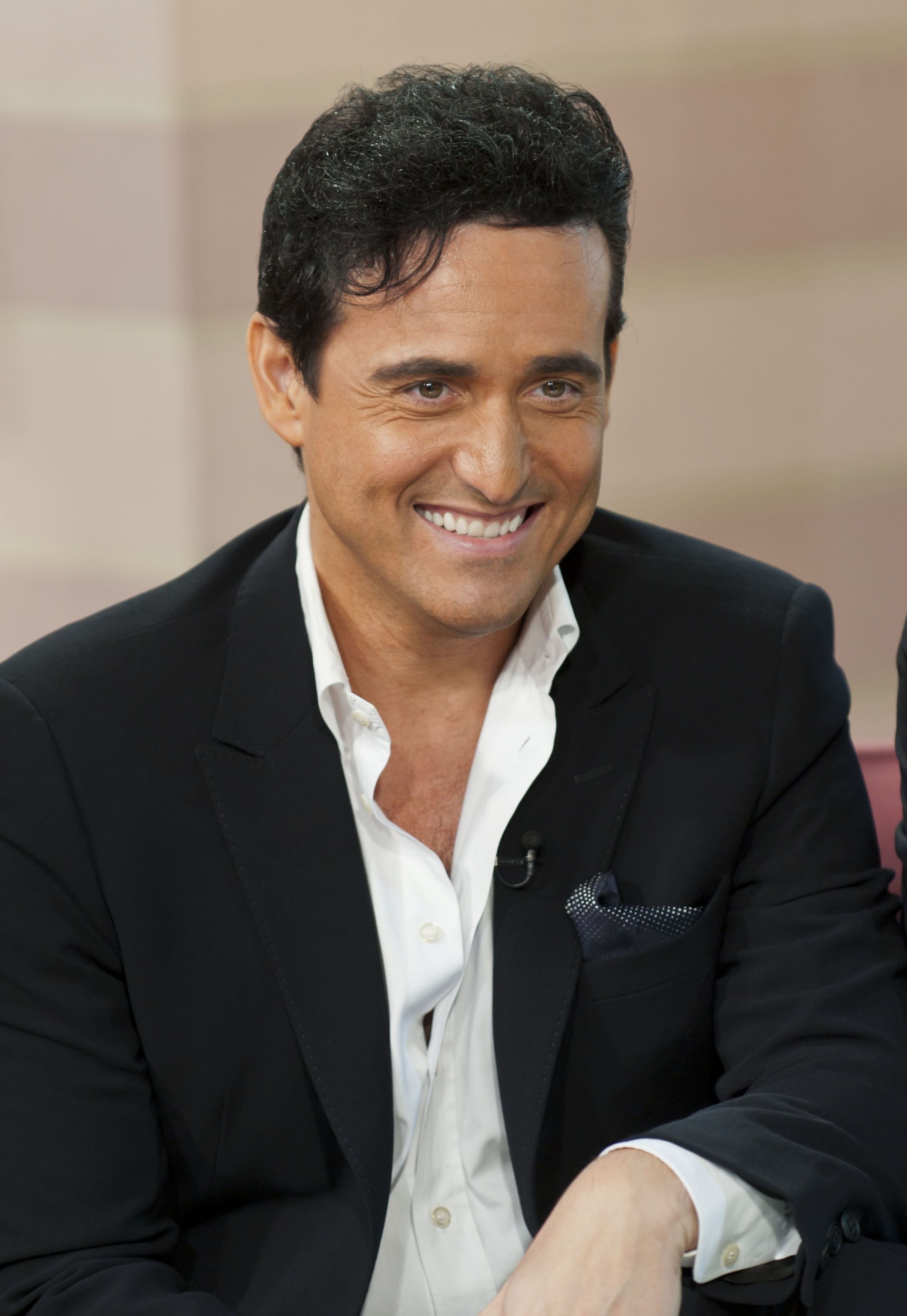 The French-born singer was wearing black as she attended the memorial with her nine-year-old daughter Scarlett, who Carlos was godfather to, and her new partner Sergio Arce.

Ms Larrosa, 44, fought back tears as she recalled her final FaceTime call with Carlos who died from Covid in a Manchester hospital last week.

She said: “Before being intubated he said goodbye to me because he knew he wasn't going to pull through and it was the saddest image in my life.

“He called me and told me he loved me like mad and that I was the woman of his life and asked me to take care of his family.”

Despite Carlos’ death a pre-recorded New Year's Eve performance of Bohemian Rhapsody with Carlos for Spanish TV he did with Ms Larrosa is expected to be screened.

“He was the most kind-hearted person in the world, the greatest artist in Spain and the whole world. I still can't believe what's happened.

“I'm going to carry on fighting for his dreams and the dreams we had together. I don't want the world to forget him.”

Last night before the wake, Geraldine said on social media: “Tomorrow is going to be the saddest day of my life.”

Marin, one of four singers a part of the Simon Cowell-created group Il Divo, will be laid to rest tomorrow.

The singer's family has said those who wish to pay their last respects to Marin will be welcomed tomorrow afternoon at a funeral parlour between 4pm and 8pm.

The public wake at Saint Isidore Funeral Home in Madrid will take place after the baritone's friends and loved ones attend a private wake there in the morning.

Il Divo bandmates David Miller, Sebastian Izambard and Urs Buhler are expected to join his family at the private wake before leaving ahead of the arrival of fans.

His body is believed to have reached the funeral home over the weekend after being repatriated from the UK.

Marin is expected to be cremated after a mass and his ashes deposited on Tuesday at Our Lady of Almudena Cemetery alongside those of his father in a family niche in accordance with his last wishes.

His sister Rosa confirmed he will be buried in his favourite Armani suit that he used for his stage performances so that "he can go to Heaven looking the part and can sing with the angels". 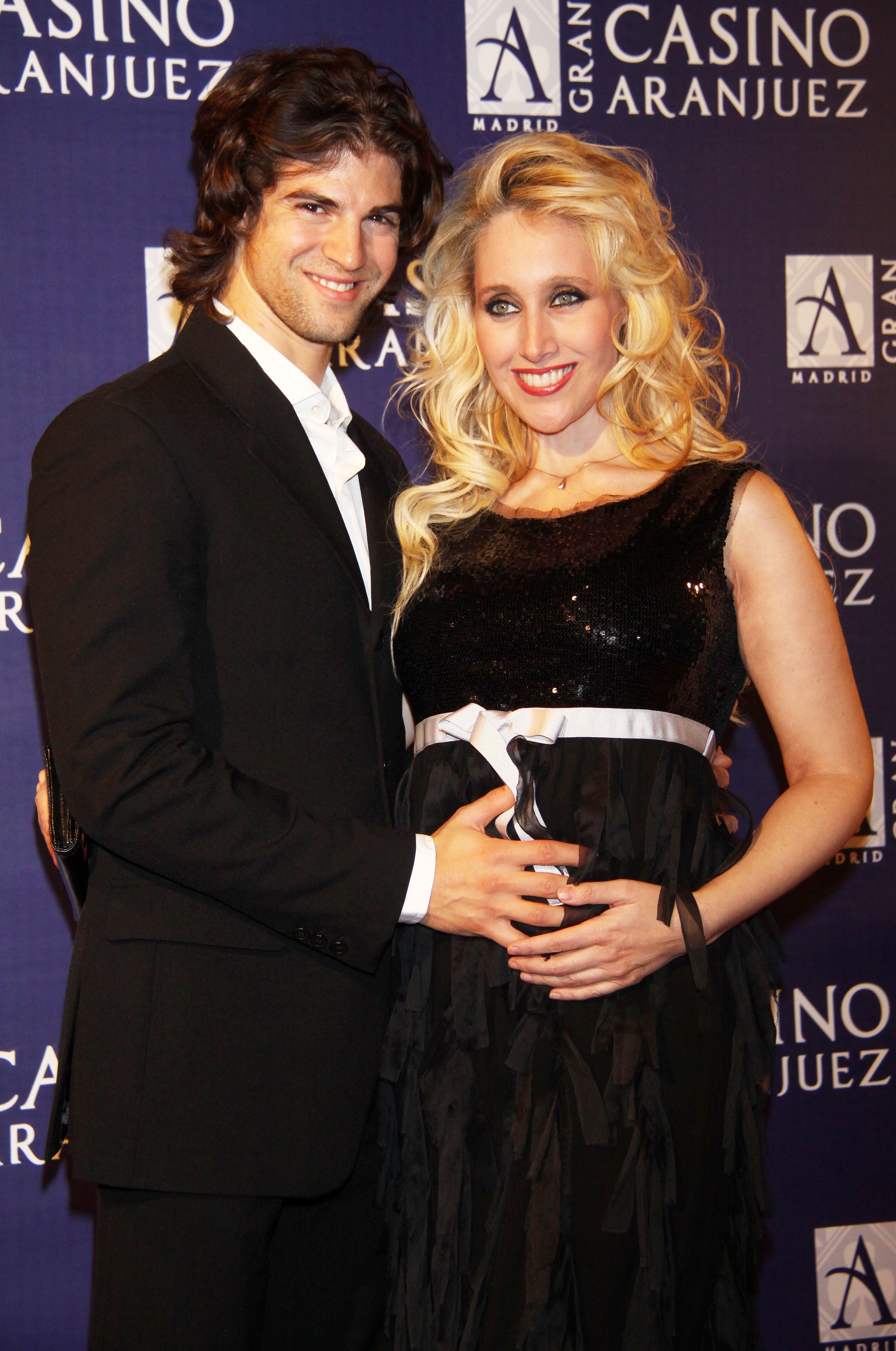