LABOUR has been rocked by a fresh scandal after an election candidate made offensive Facebook posts about Prince William and female politicians.

Ian Byrne called the Prince a “horse faced t***" and sent misogynistic messages about Baroness Michelle Mone calling to “hit the c*** where it hurts”. 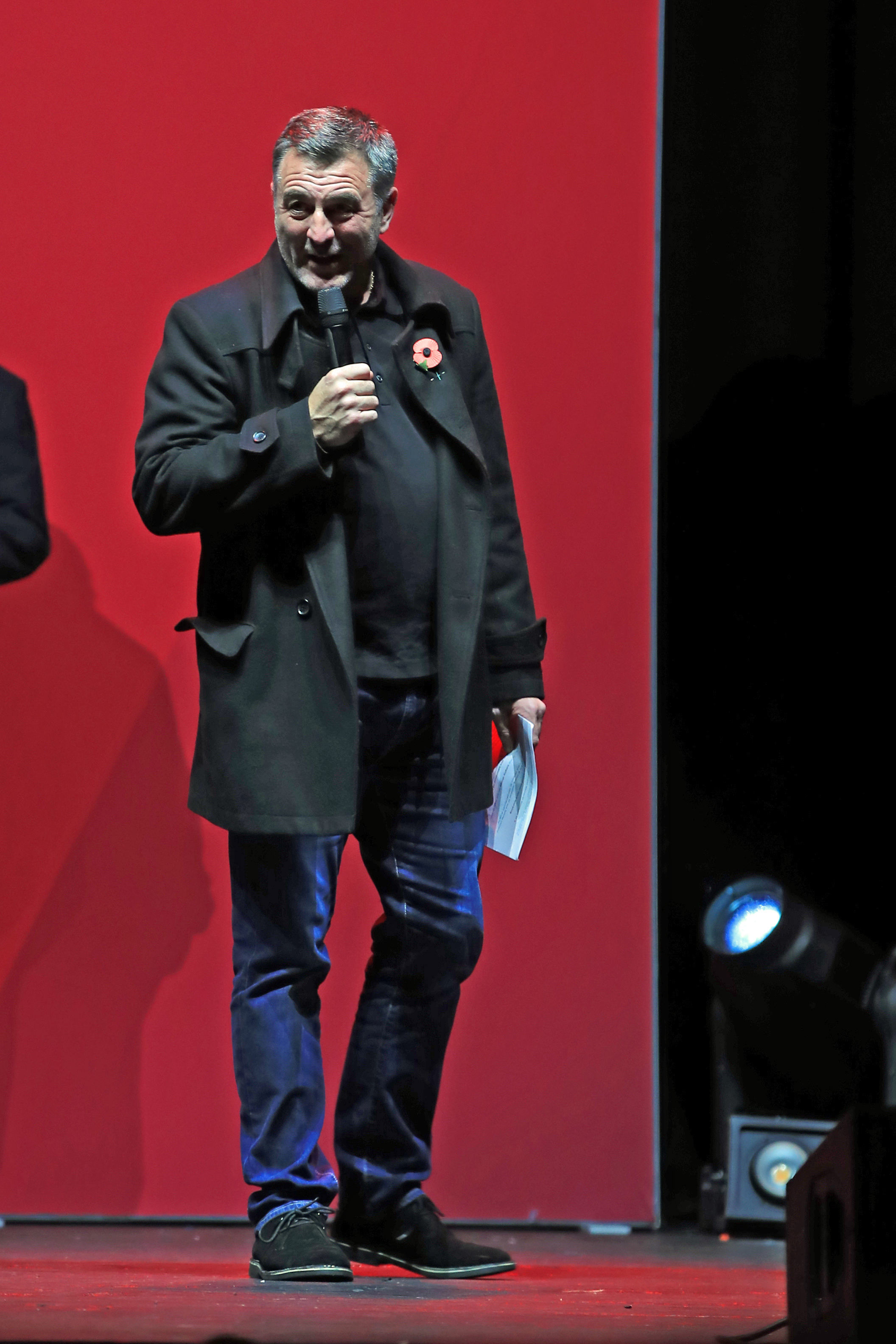 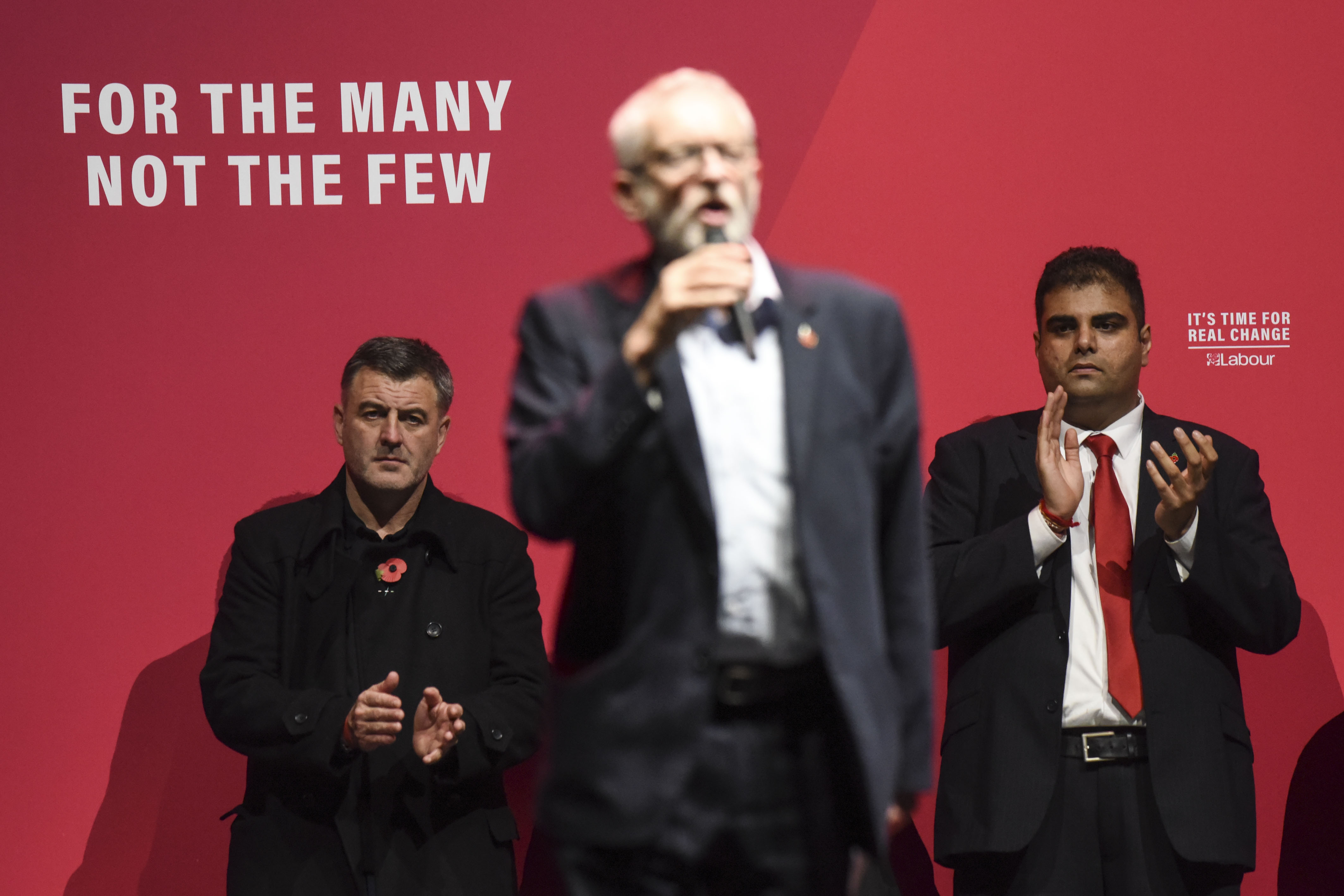 Mr Byrne's Prince Harry post was shared back in 2014 and he abused Baroness Mone a year later.

In another vile attack the candidate for Liverpool West Derby, a Labour safe seat, slammed Tory housing minister Esther McVey calling her a “b******”.

Mr Byrne, a Liverpool Councillor, was forced to apologise for making sick comments about Boris Johnson's mum being "raped" in 2012.

In September this year, the Mail on Sunday reported that he wrote "it can only be a matter of time before Boris Johnson’s mum comes forward and tells us that she was raped by Jimmy Saville in 1963."

I am deeply sorry for the inappropriate and offensive language from the shop floor that I used several years ago on social media and would not use today.

Mr Byrne has now apologised for his offensive posts about Baroness Mone and Ms McVey.

He told LBC: "I am deeply sorry for the inappropriate and offensive language from the shop floor that I used several years ago on social media and would not use today.

"I also shared a meme about a Conservative peer who voted to take away tax credits from the poorest and most vulnerable people.

"The person who originally posted the meme had used an unacceptable and misogynist language to describe her. This was not my language and I sincerely apologise."

His abusive Prince William post is also not the first time a Corbynite has taken aim at the Royal family.

In 2017 Labour MP Emma Dent Coad wrongly told an anti-monarchy event at the party’s conference that Prince Harry could not fly an Apache helicopter, adding: “He just sits there going, ‘Vroom vroom’.”

The leftie politician, who has previously compared Wills and Kate to the Kardashians, was MP for Kensington at the time.

Mr Byrne is now clinging onto his chances of running in the December 12 election – while three other Labour candidates were exposed for spouting slurs.

Gideon Bull in Clapton and Kate Ramsden in Edinburgh have both dropped out of the race – a day after two other Labour MP hopefuls were facing calls to pull out over anti-Semitic comments.

While just the day before, Jane Aitcheson was blasted after she defended fellow candidate Zarah Sultana who said she would celebrate the death of Tony Blair.

Mr Bull has stepped aside after he was accused of using the term “shylock” when speaking to a Jewish colleague on Hackney Council.

Shylock is a Jewish moneylender in William Shakespeare’s Merchant of Venice and has since been used as a derogatory term.

I grew up in a working class area in Ilford where this was a common saying, but I didn't know it was offensive.

But Mr Bull claimed he did not know it was an anti-Semitic slur and denied abusing Zena Brabazon, the deputy leader of the council.

He told the Braintree and Witham Times: “I used an analogy when referring to a housing decision being called in by backbenchers.

“I was not referring to the councillor, who was not part of the call in.

“When she politely informed me that this saying was offensive, I immediately apologised and explained that I did not know that Shylock was Jewish and I would never have mentioned Shylock if I had known this.

“I grew up in a working class area in Ilford where this was a common saying, but I didn't know it was offensive.”

However, he said now was not the “best time” for him to be standing.

Meanwhile Scottish Labour candidate Kate Ramsden stepped down after she compared Israel to a child abuser in a blog post.

Ms Ramsden, who was standing in the Gordon constituency currently held by Conservative Colin Clark, had said Israel is like an "abused child" who then goes on to commit abuse.

Labour said the candidate had resigned for "personal reasons".

Both candidates were re-interviewed by the Labour Party, according to media reports.

It comes as former Labour MPs John Woodcock and Ian Austin on Thursday urged the public not to vote for the party.

Jeremy Corbyn is an extremist. He’s allowed the Labour Party to be poisoned by extremism and racism.

Mr Austin, who quit the party over its anti-semitism scandal, branded Mr Corbyn “unfit” to be PM and backed Boris Johnson to win the election.

He told The Times: “Jeremy Corbyn is an extremist. He’s allowed the Labour Party to be poisoned by extremism and racism, he supported terrorism, he can’t be trusted with our defence and he always picks the wrong side.”

MOST READ IN POLITICS 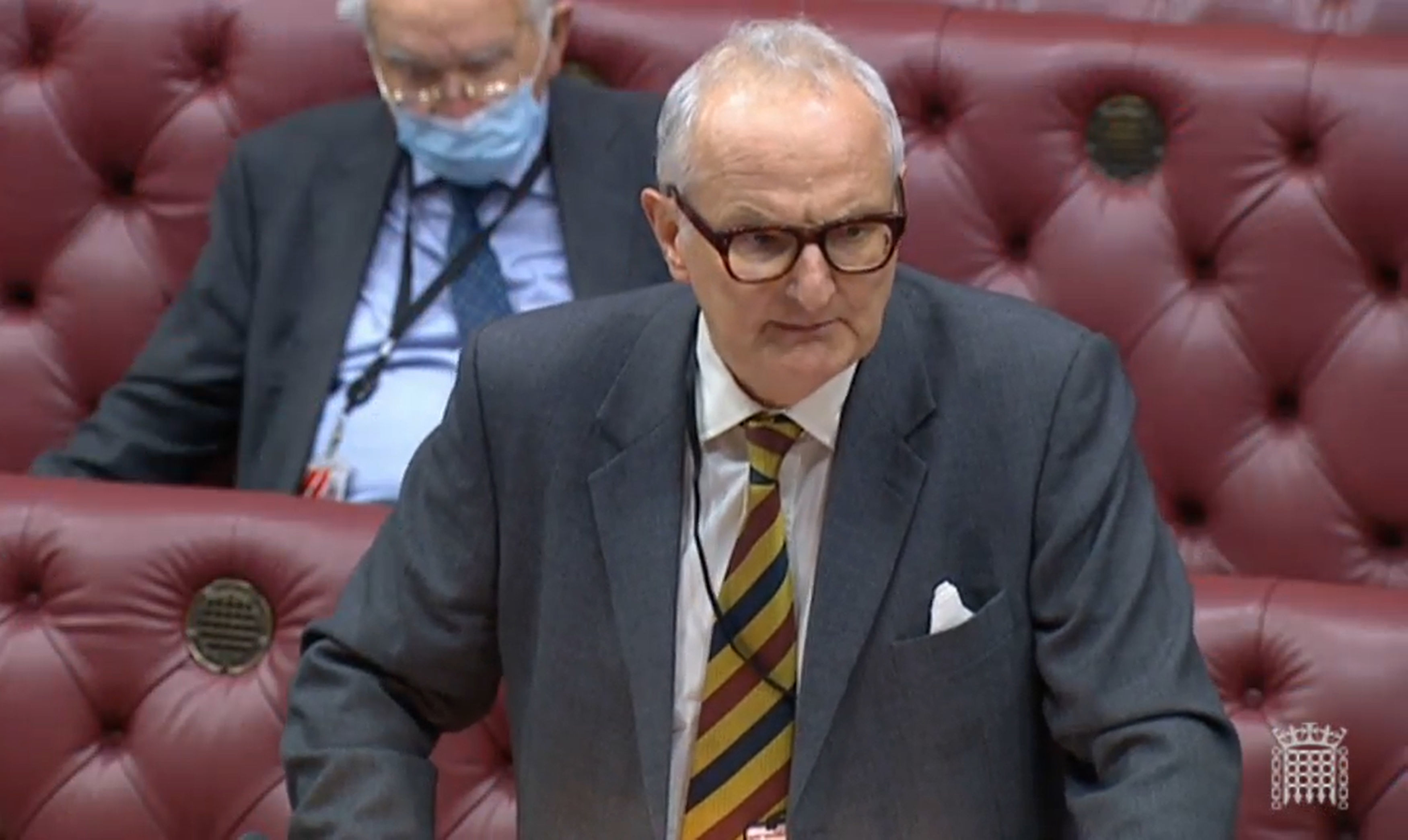 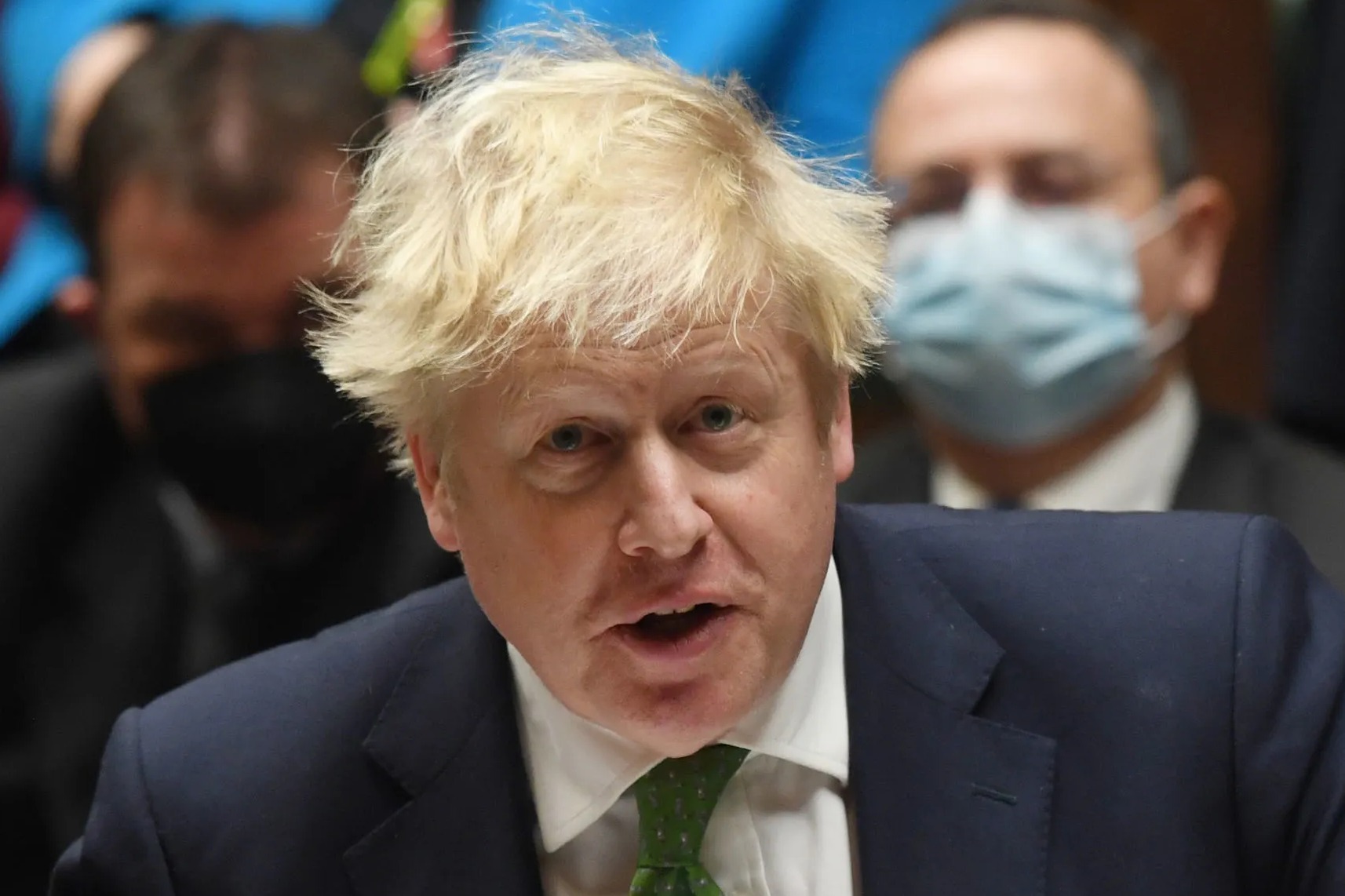 Mr Watson, who has represented West Bromwich since 2001, said: “The decision is personal, not political."

He made the shock move after finding himself in a vulnerable position after repeated clashes with hard-left supporters of Mr Corbyn.

It culminated with the cabal trying to remove him in an attempted coup – which he described as a "drive-by shooting". 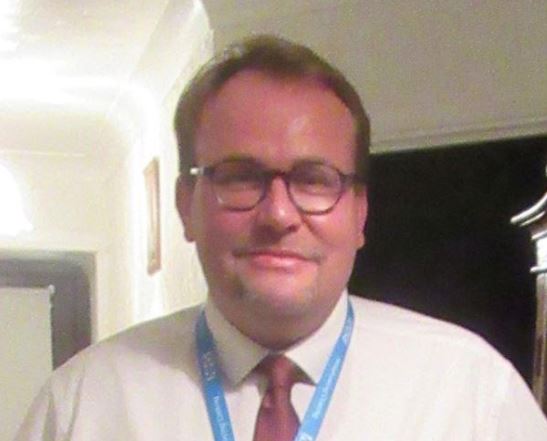 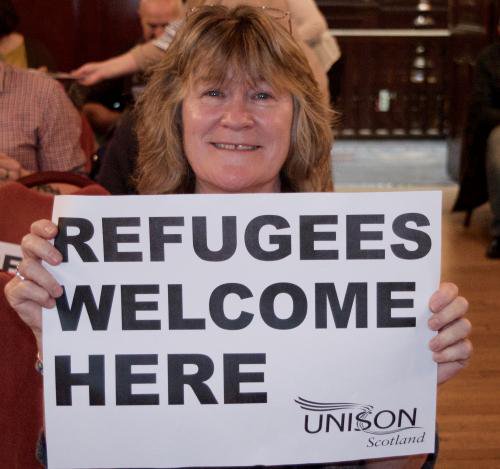 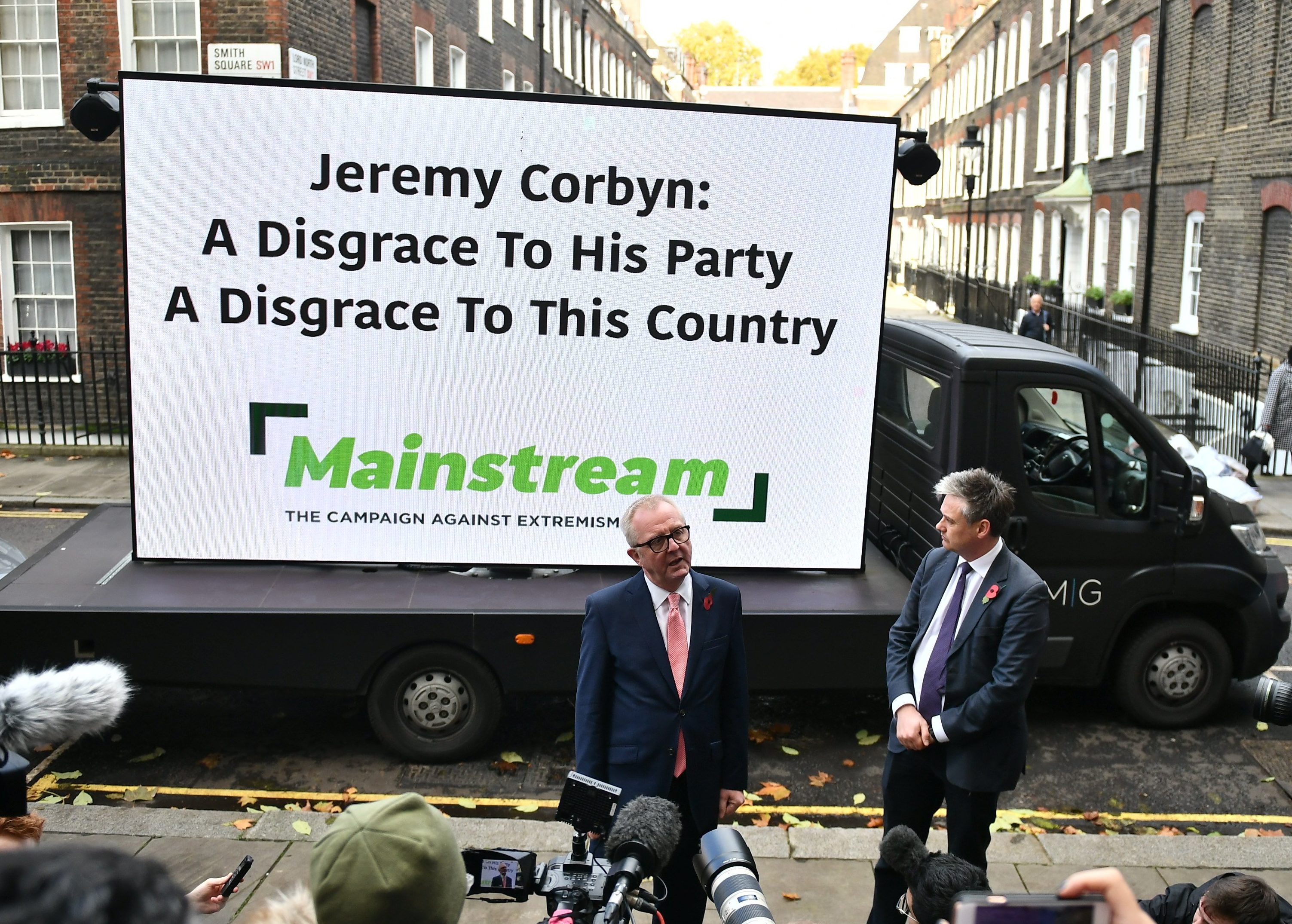