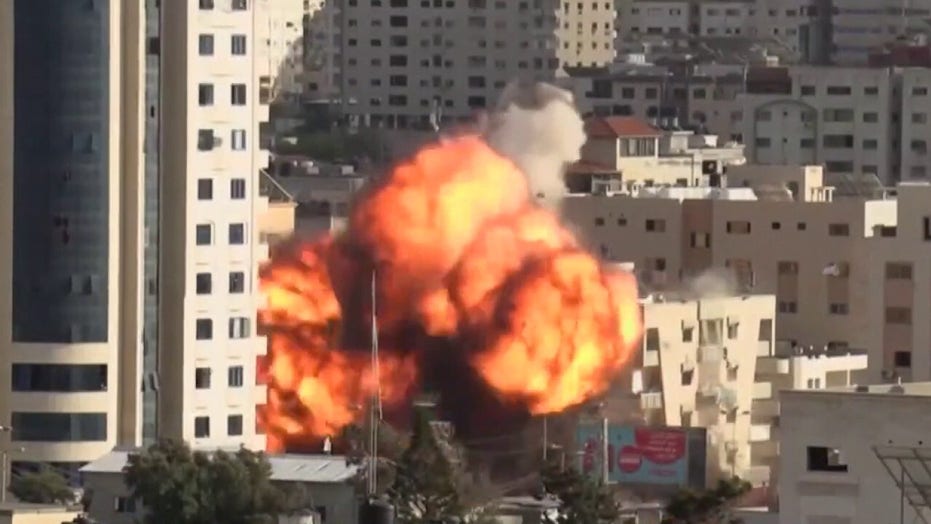 President Joe Biden on Monday expressed support for a cease-fire as violence between Israel and Hamas entered its second week.

Biden “expressed his support for a ceasefire and discussed US engagement with Egypt and other partners towards that end,” during a call with Israeli Prime Minister Benjamin Netanyahu, according to a White House description of the call.

The language Biden used stopped short of demanding an immediate stop to the violence, which is something Democrats have been pressuring the president to do.

Biden, in his second known call to Netanyahu in three days, showed his support for Israel’s right to defend itself against indiscriminate rocket attacks by Hamas, while encouraging Israel to make “every effort to ensure the protection of innocent civilians.”

The two leaders also “discussed progress in Israel’s military operations against Hamas and other terrorist groups in Gaza.”

An administration official familiar with the call told the Associated Press the decision to express support and not explicitly demand a cease-fire was intentional.

Late Monday, Netanyahu told Israeli security officials that Israel would “continue to strike terror targets” in Gaza “as long as necessary in order to return calm and security to all Israeli citizens.”

At least eight days of Israeli airstrikes and Hamas rocket barrages have killed more than 200 people, most of them Palestinian. It has been described as the worst Israeli-Palestinian fighting since 2014.

Secretary of State Antony Blinken said Monday the U.S. was ready to help if Israel and Hamas signal interest in ending hostilities.

“Ultimately it is up to the parties to make clear that they want to pursue a cease-fire,” Blinken noted.

The Associated Press contributed to this report