Man, 26, is rushed to hospital after being shot in London

Man, 26, is rushed to hospital after being shot in broad daylight in London park

A man has been shot in a daylight gun attack near a popular north London park.

The victim, 26, suffered non-life threatening injuries after he was hit in Haringey.

According to Scotland Yard: ‘We’re working at the scene of a shooting at 5pm in St Ann’s Road, N15. A male victim has been taken to hospital.’

Police confirmed his injuries were not ‘life threatening’.

The Air Ambulance rushed the man to hospital for emergency treatment.

Anyone with information on the attack is asked to call 101 citing the reference 5708/Mar11. 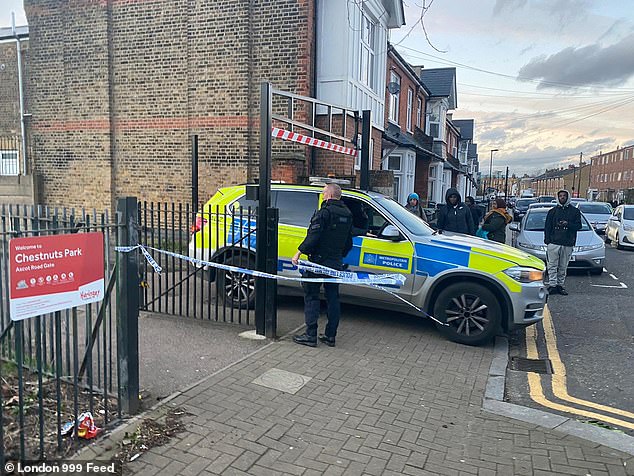 The Metropolitan Police secured the scene of the today’s shooting at Chestnuts Park, Haringey 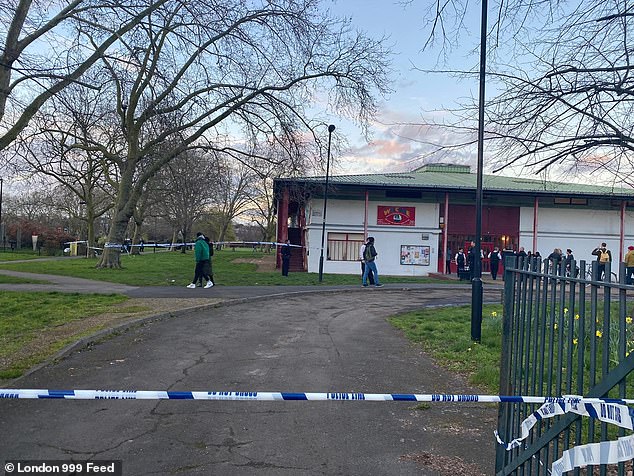 Police have asked anyone who witnessed the shooting to come forward