A MAN has been arrested on suspicion of murder after a 50-year-old was found dead with head injuries in a London cemetery.

Met Police say they are "shocked at the horrendous and brutal attack" which is being investigated as allegedly "homophobically motivated". 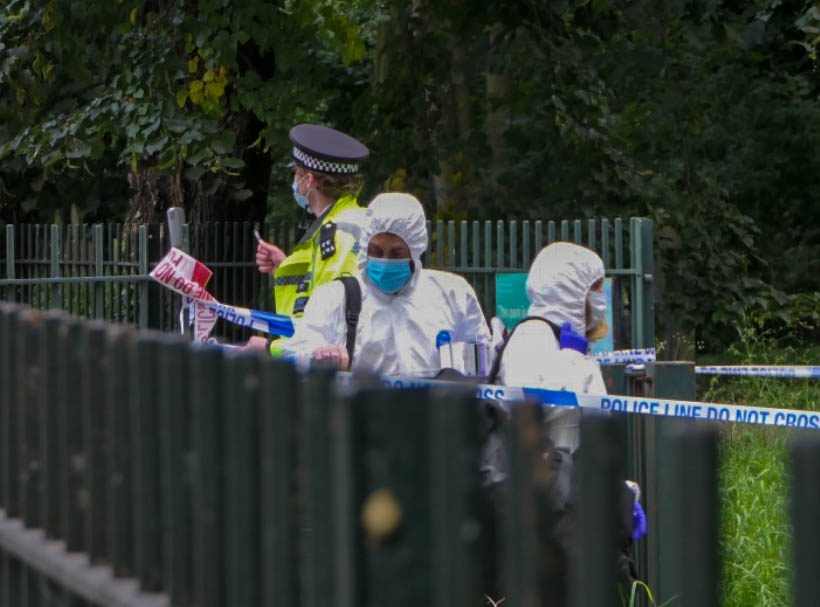 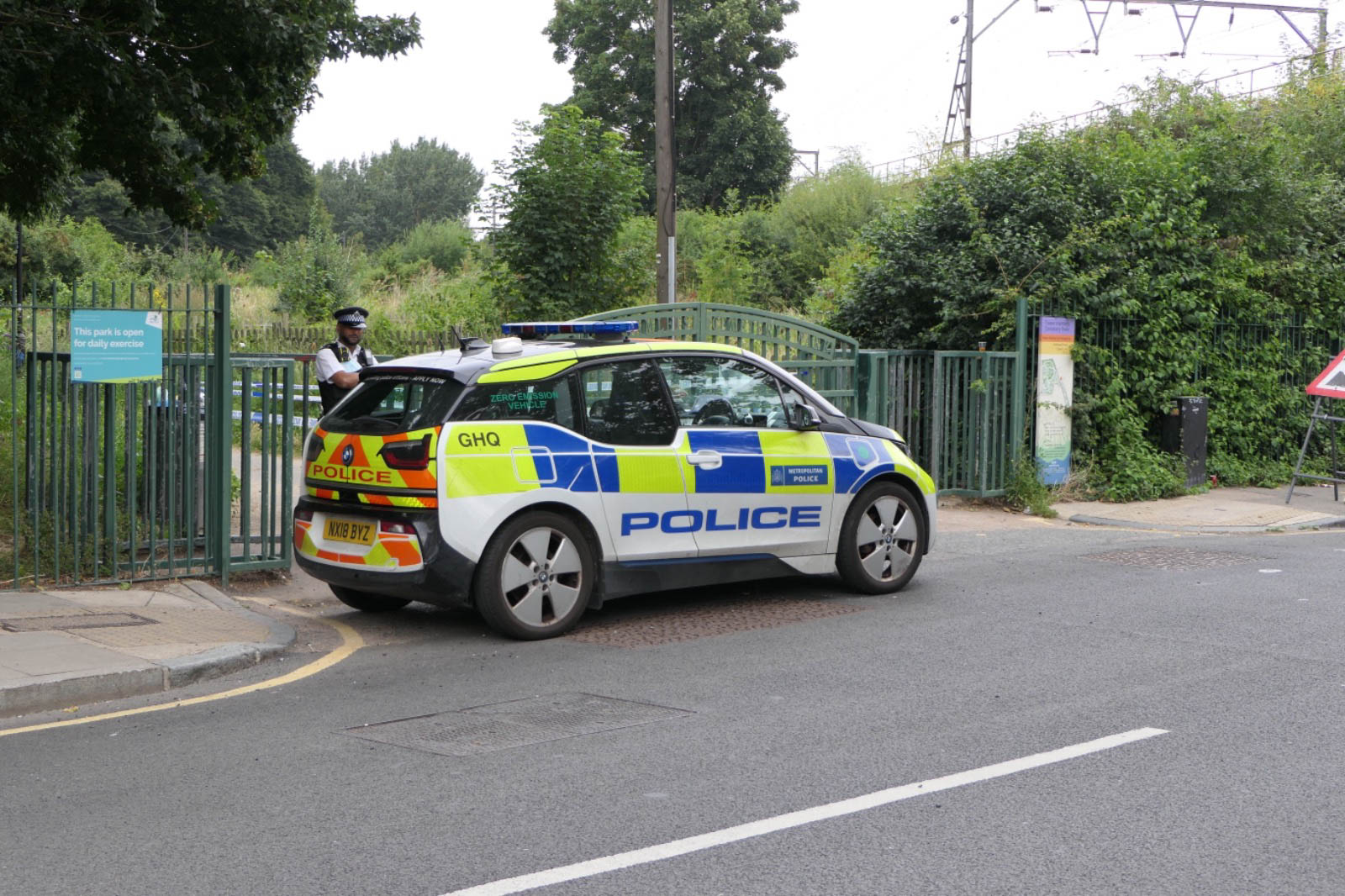 A 36-year-old man was arrested on Friday, August 20, on suspicion of murder.

He has been taken into custody at a police station in east London.

Cops have advised people to "be aware of their surroundings and be vigilant in their personal safety" after the man's death.

Police were called by the London Ambulance Service (LAS) at about 7am on Monday, August 16 following reports that a man had been found unresponsive in Southern Grove.

Officers and paramedics found the victim with a head injury, and he was pronounced dead at the scene.

His next of kin have been informed.

A post-mortem examination conducted on Thursday found the cause of death to have been blunt force trauma to his head.

Forensic searches are continuing at both the alleged murder scene and a residential address in Tower Hamlets.

Det Supt Pete Wallis, of the Met’s specialist crime command, said: “The investigation into this death is being conducted by homicide detectives who are committed to discovering the circumstances of this incident.

"This arrest marks a significant development and officers have been working around the clock to bring justice to the victim and his family."

He added: “The victim was attacked in what is suspected to be a homophobically motivated attack, but we remain open-minded.

"The investigation team are working with the LGBT Advisory Group."

The detective advised that although "this investigation is fast-paced, I would ask that people are aware of their surroundings and are vigilant in their personal safety.”

The victim was attacked in what is suspected to be a homophobically motivated attack, but we remain open-minded.

He added that “the concern caused by the discovery of a body in these circumstances sends ripples throughout the community and may result in people discussing information that they have.

"I urge anyone who hears anything relating to this murder to get in touch without delay."

Wallis said: “Throughout our enquiries we have spoken to numerous members of the public, conducted house to house in the area and have trawled hours of CCTV.

"But we still need to hear from anyone who was in the area around Cemetery Park during the early hours of 16th August."

Supt Mike Hamer, Central East leadership and support, said: “We are shocked by the nature of this horrendous and brutal attack.

"Our thoughts are with the victim’s family and friends at this time.

"We, and our partners within Tower Hamlets, are supporting the investigation team and are absolutely committed to bring the offender/s to justice.

"The community can expect increased police presence in the area by way of reassurance, and I would ask anyone with information to come forward."

Alternatively, you can give information by following this link: https://mipp.police.uk/operation/01MPS21S81-PO1. 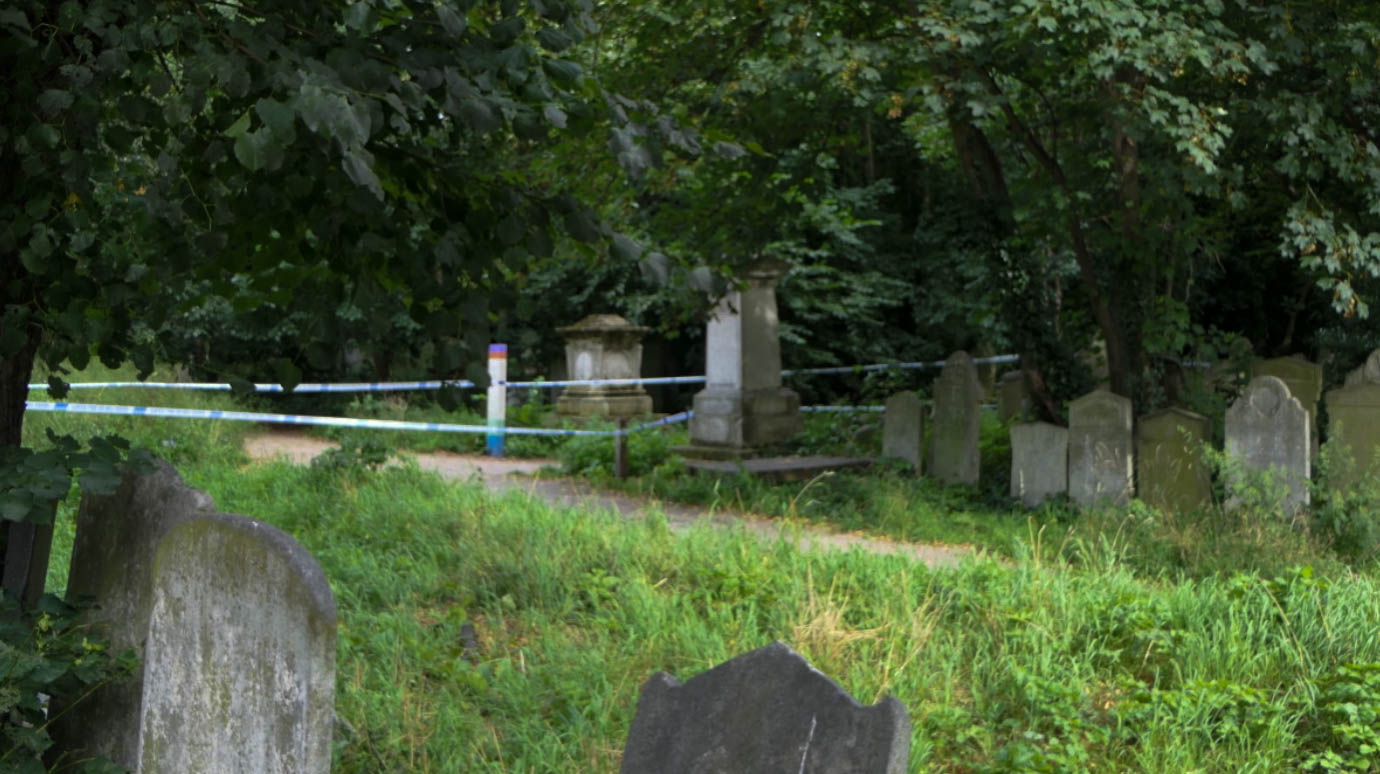 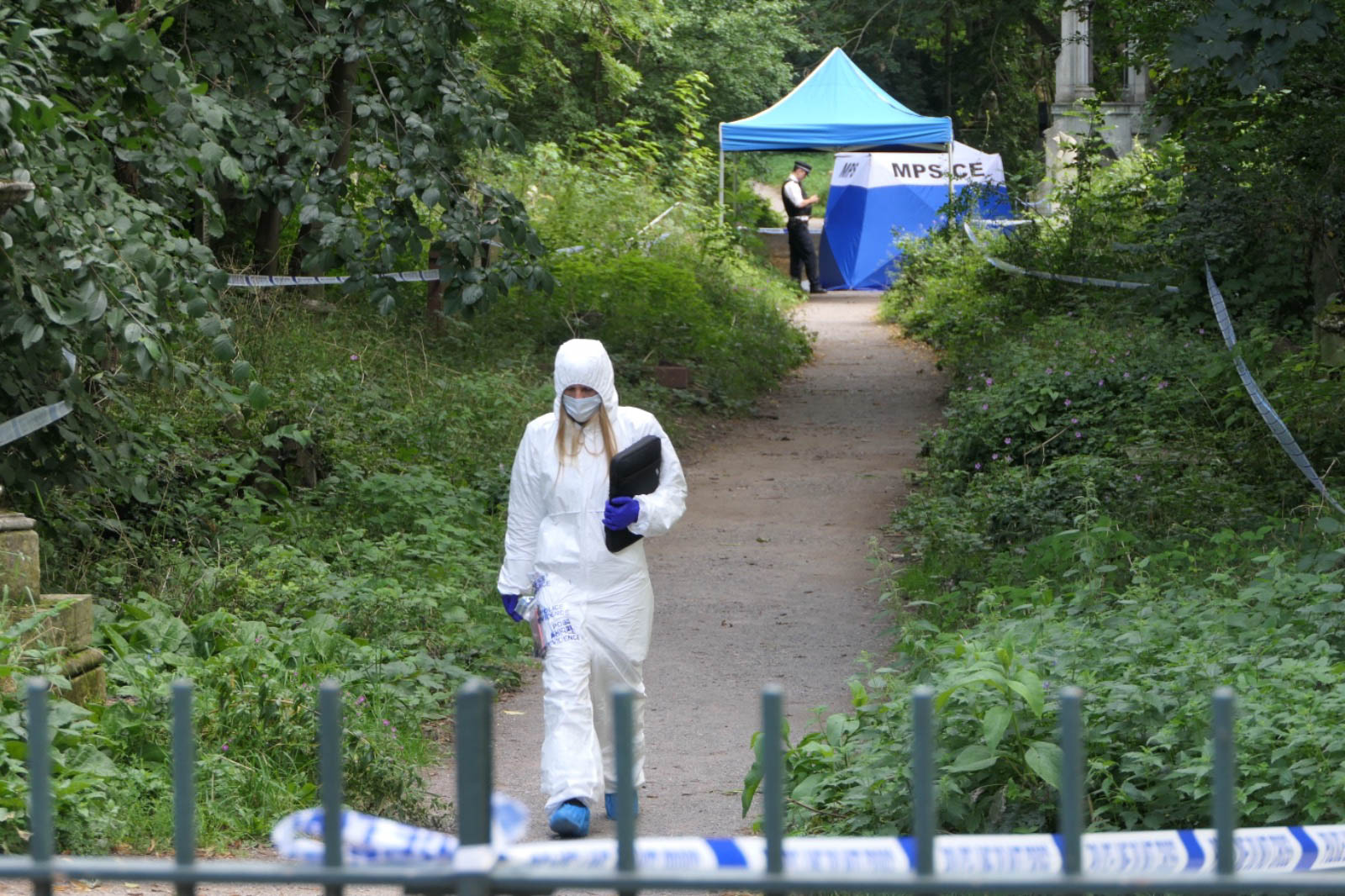 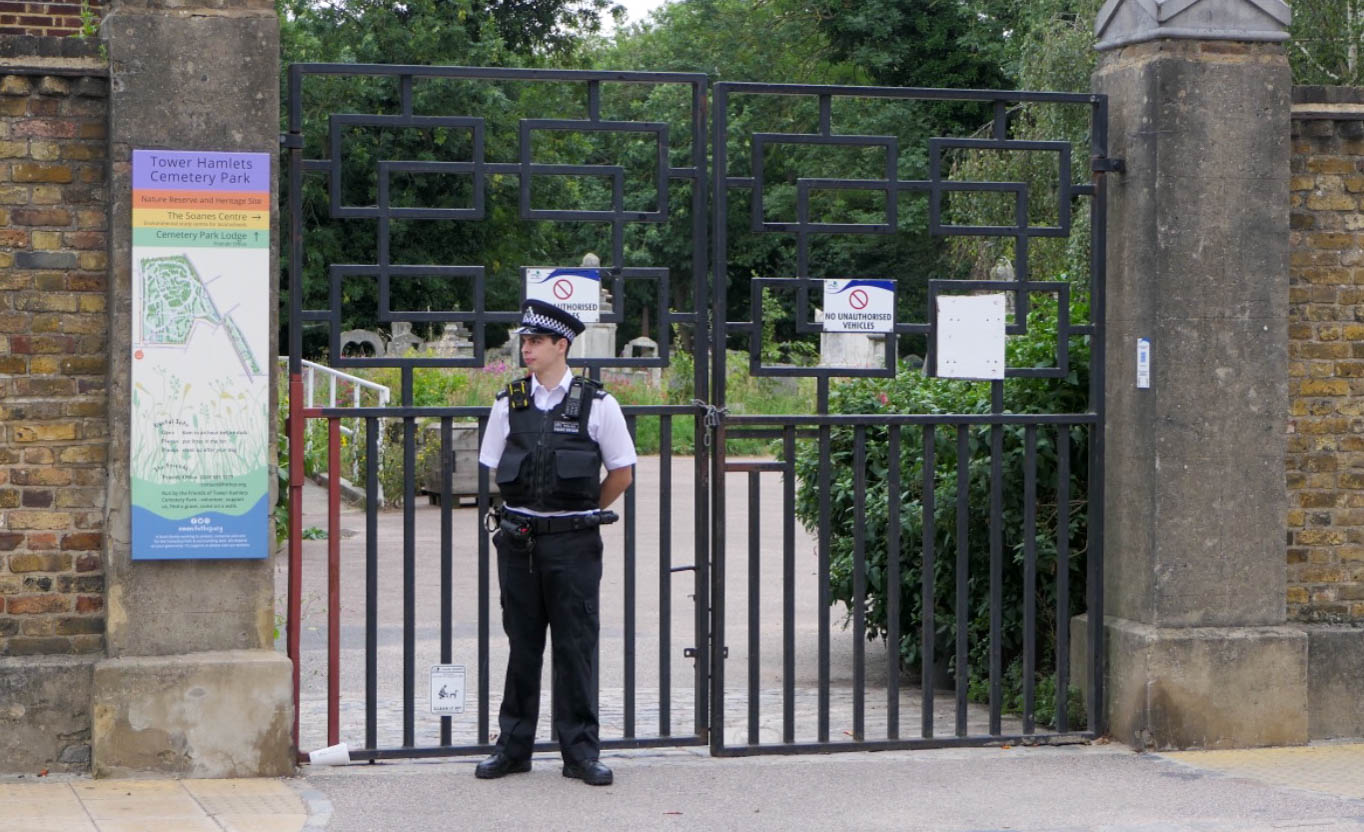 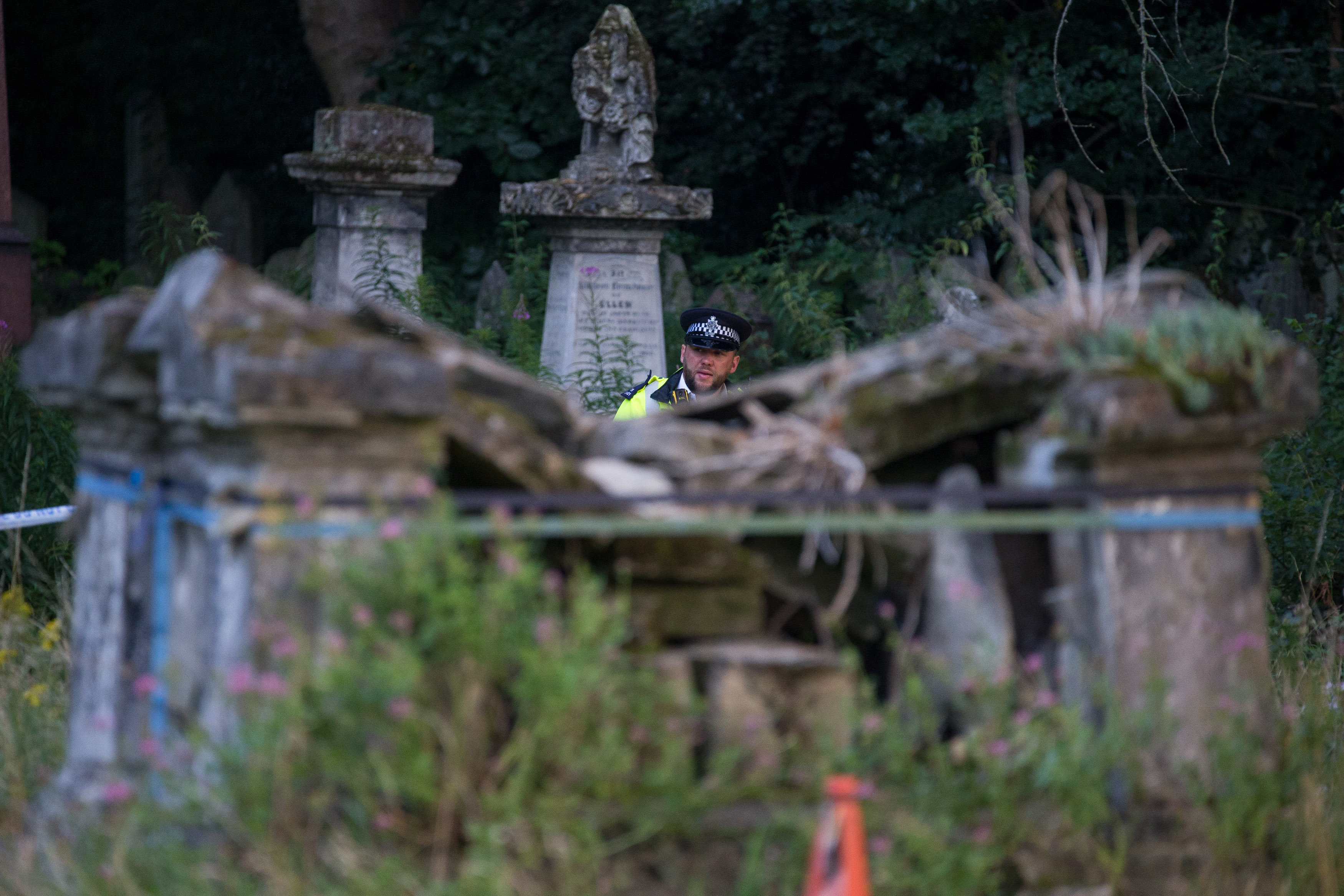