Man who hung off side of Trump Tower Chicago for 14 hours escaped from private ambulance, police say 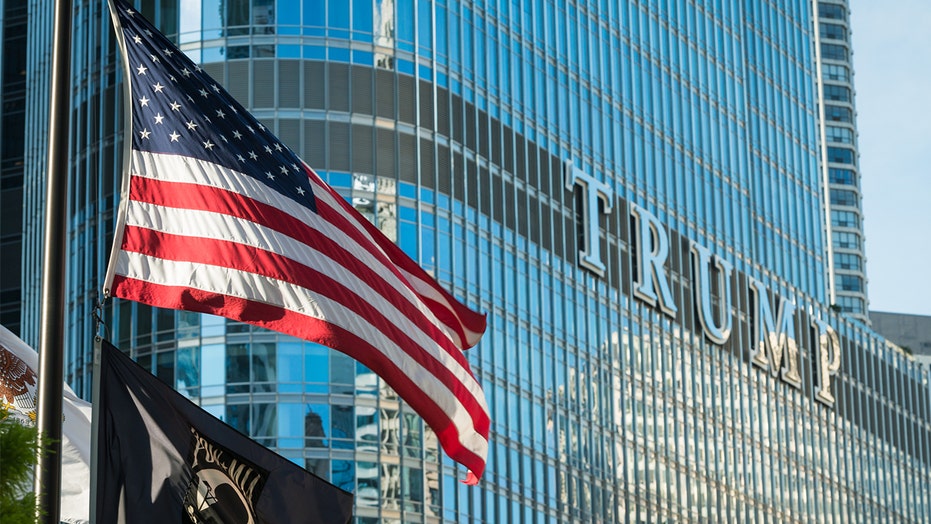 A man who on Sunday evening suspended himself from the side of Trump Tower in Chicago, sparking a 14-hour standoff with a SWAT team, has escaped from an ambulance, police told Fox News on Tuesday.

The man escaped just before 5:30 p.m. while being transported by private ambulance from NW Hospital to another hospital, Chicago police said. 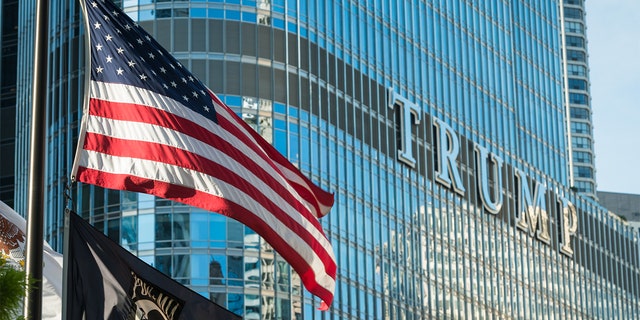 An American flag flying on the Riverwalk at the Vietnam Veterans Fountain late in the day with the Trump Tower.
(iStock)

Police confirmed to Fox News that he is the same 31-year-old man involved in the Trump Tower incident.

The man was taken into custody early Monday after a 14-hour standoff with authorities, the Chicago Tribune reported. He began dangling from the tower’s 16th-floor balcony around 5:30 p.m., asking to speak to President Trump, Chicago Police spokesman Tom Ahern said.

Chicago police said the man was threatening to kill himself. Negotiators spent hours trying to get the man to come up and a Russian interpreter was used, according to the Tribune.

Ahern said the situation was “resolved peacefully” and the individual was in police custody shortly before 7 a.m.

Video, apparently of the man, later surfaced online, the New York Post reported. In the footage, the camera pans down to the Chicago River and the man threatens to kill himself by cutting the rope holding him.

No further information was released regarding his escape from the ambulance. An investigation is ongoing.