ONE person has been shot and dozens taken hostage at a shopping centre in the Philippines by a recently-dismissed security guard, authorities said.

The suspect, named by police as Archie Paray, is reported to have entered the V-Mall in Sun Juan city armed with a pistol and a hand grenade. 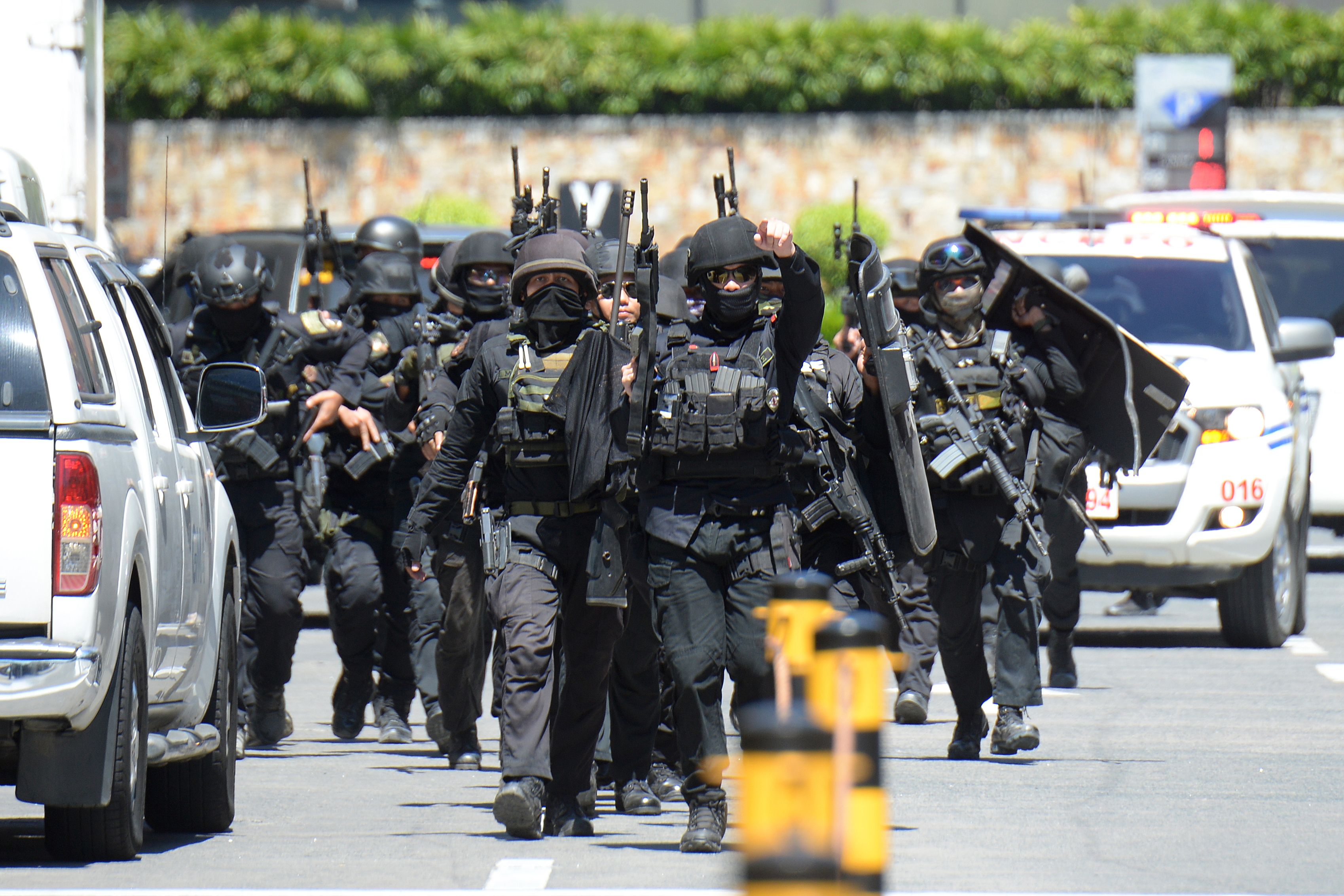 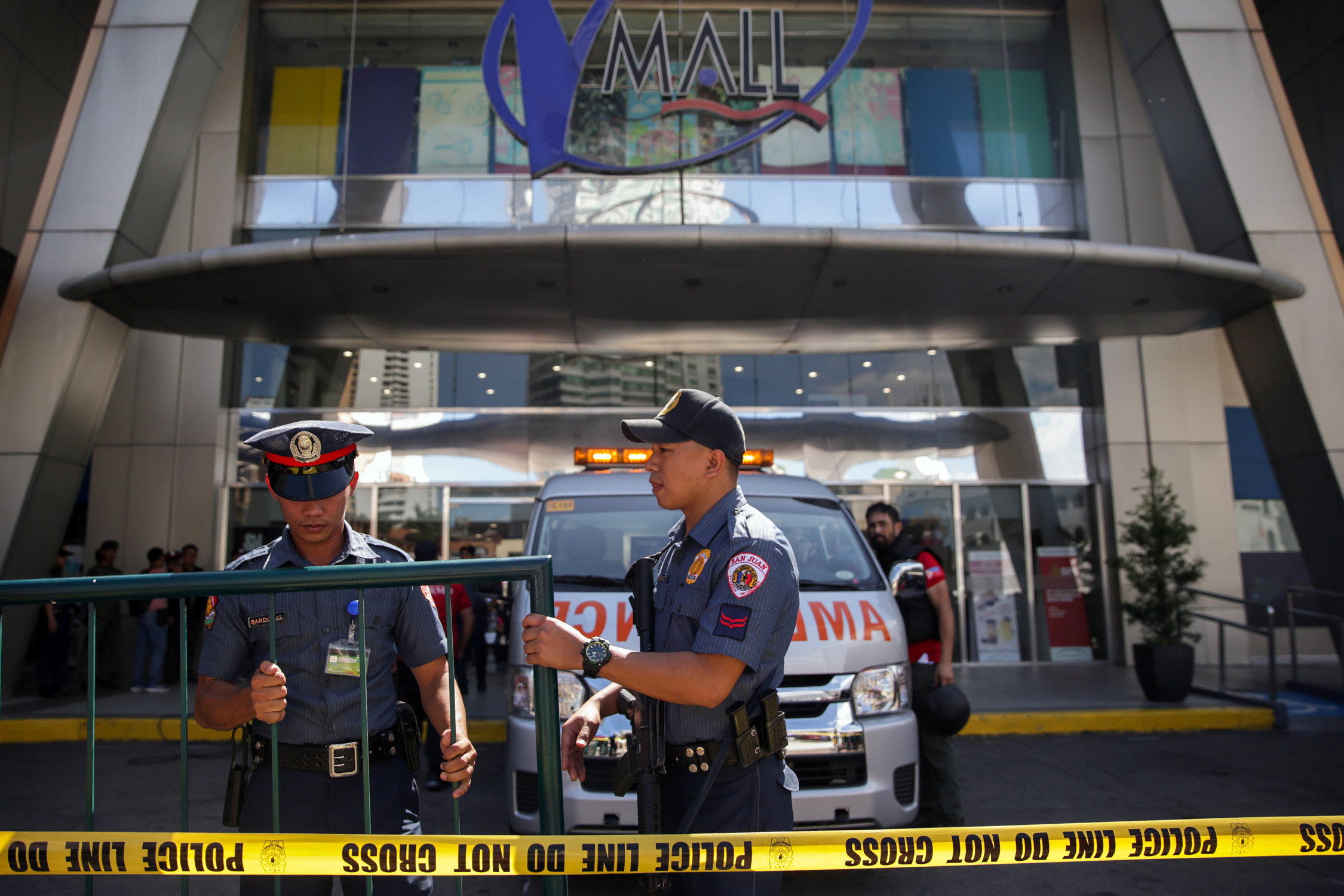 The victim, thought to be an official at the mall, has been taken to hospital and is in a stable condition.

A negotiator is now reportedly on the scene and talking to the man in an administration office.

More than a dozen SWAT commandos were earlier seen entering the centre armed with assault rifles.

San Juan mayor Francis Zamora said the building has been evacuated and the area placed under lock down.

He also said that the suspect tried but failed to convince other security guards to join him.

For the latest news on this story keep checking back at Sun Online, where we will bring you live updates as soon as they happen, before anyone else.

Thesun.co.uk is your go to destination for the best celebrity news, football news, real-life stories, jaw-dropping pictures and must-see video