“Biden pushing a vaccine that is NOT FDA approved shows covid is a political tool used to control people," the Georgia representative posted on Twitter, responding to a video clip of Biden vowing his administration’s commitment to “literally knocking on doors” to compel Americans to get jabbed. 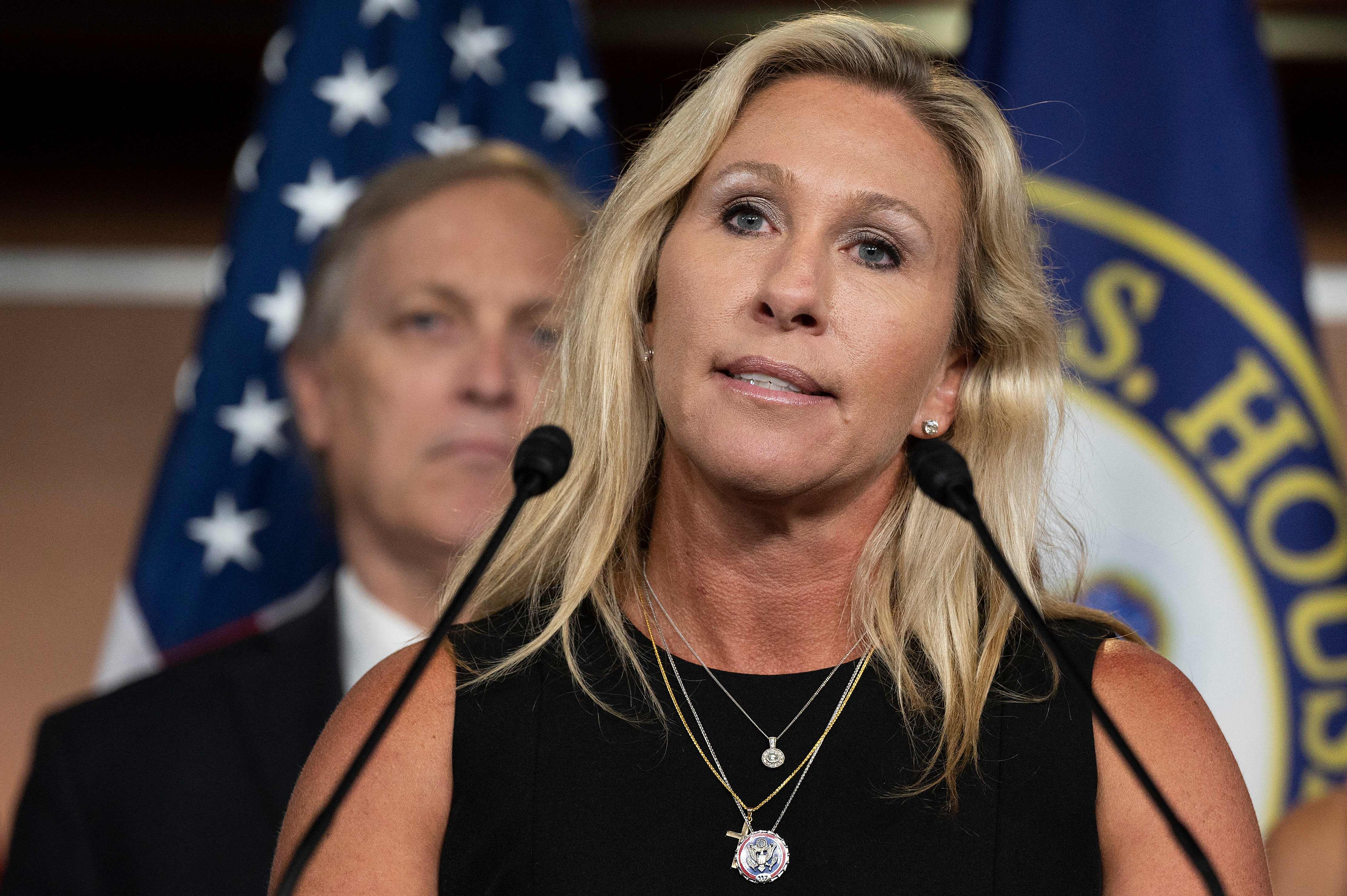 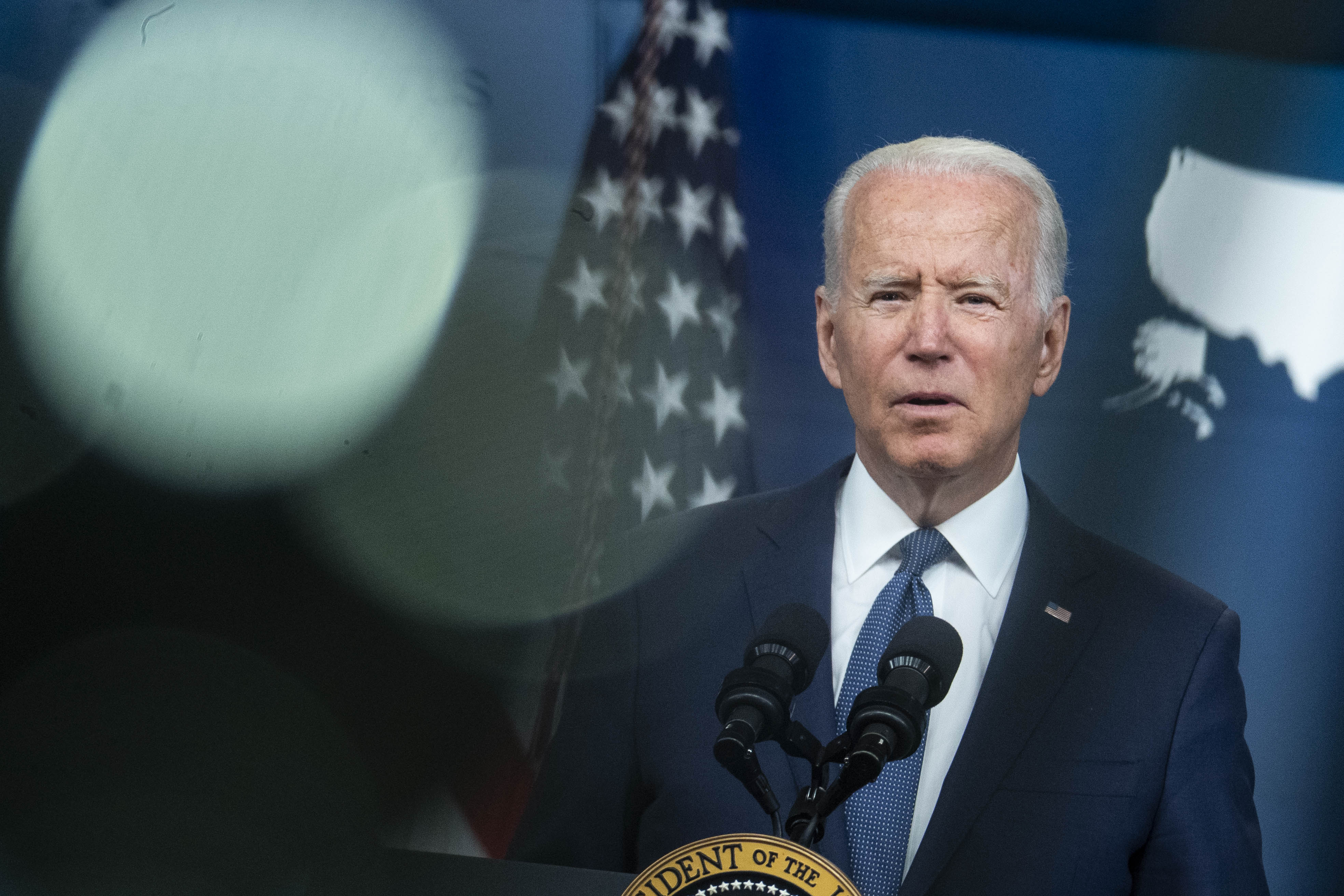 “People have a choice, they don't need your medical brown shirts showing up at their door ordering vaccinations.

“You can't force people to be part of the human experiment.”

Greene’s referencing "brown shirts" harkens back to the Sturmabteilung or SA, a 1920s paramilitary force which targeted Jews and other fringe groups to launch Adolf Hitler's power grab, Newsweek reported.

The backlash against Greene’s Nazi comparisons have been universally harangued. 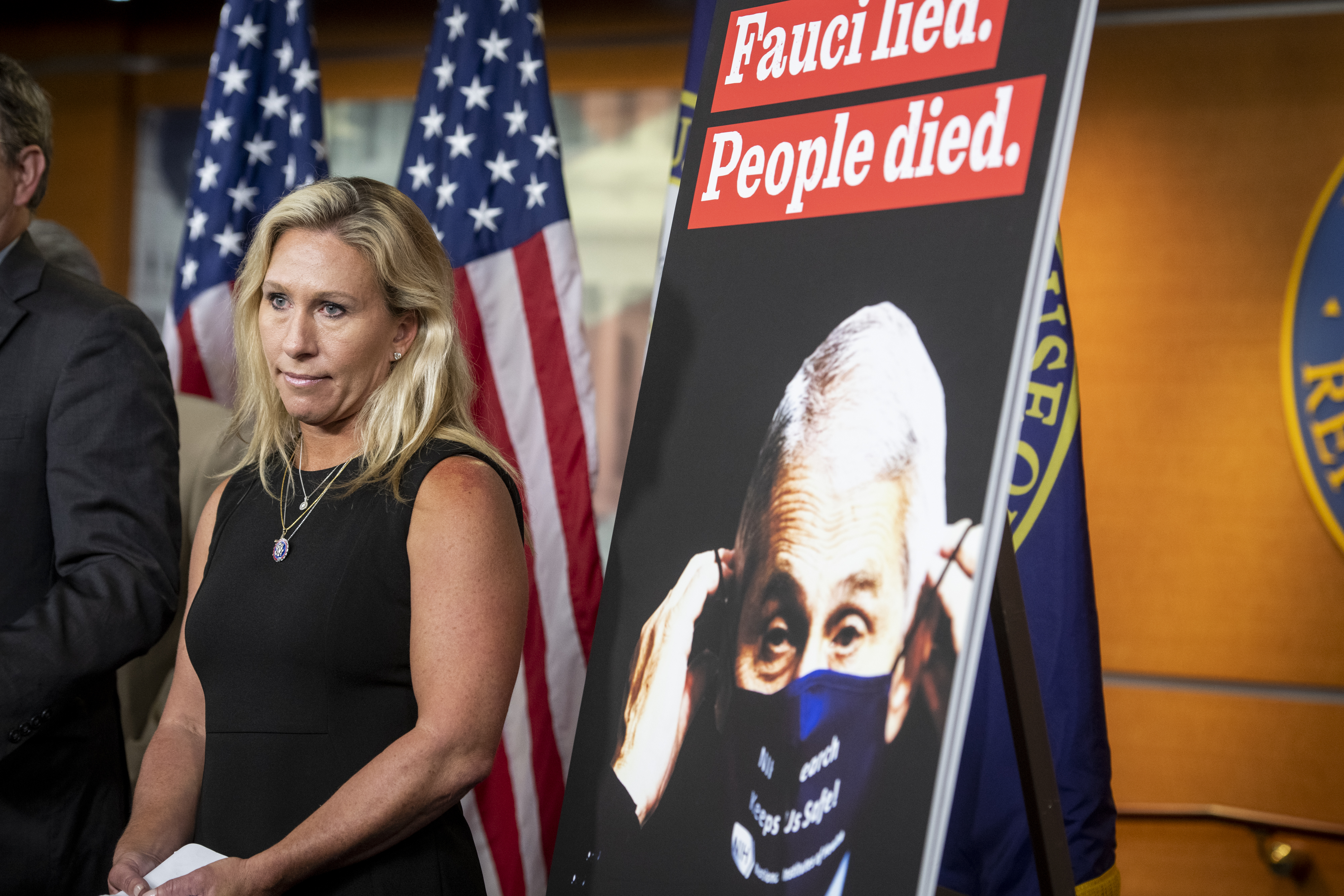 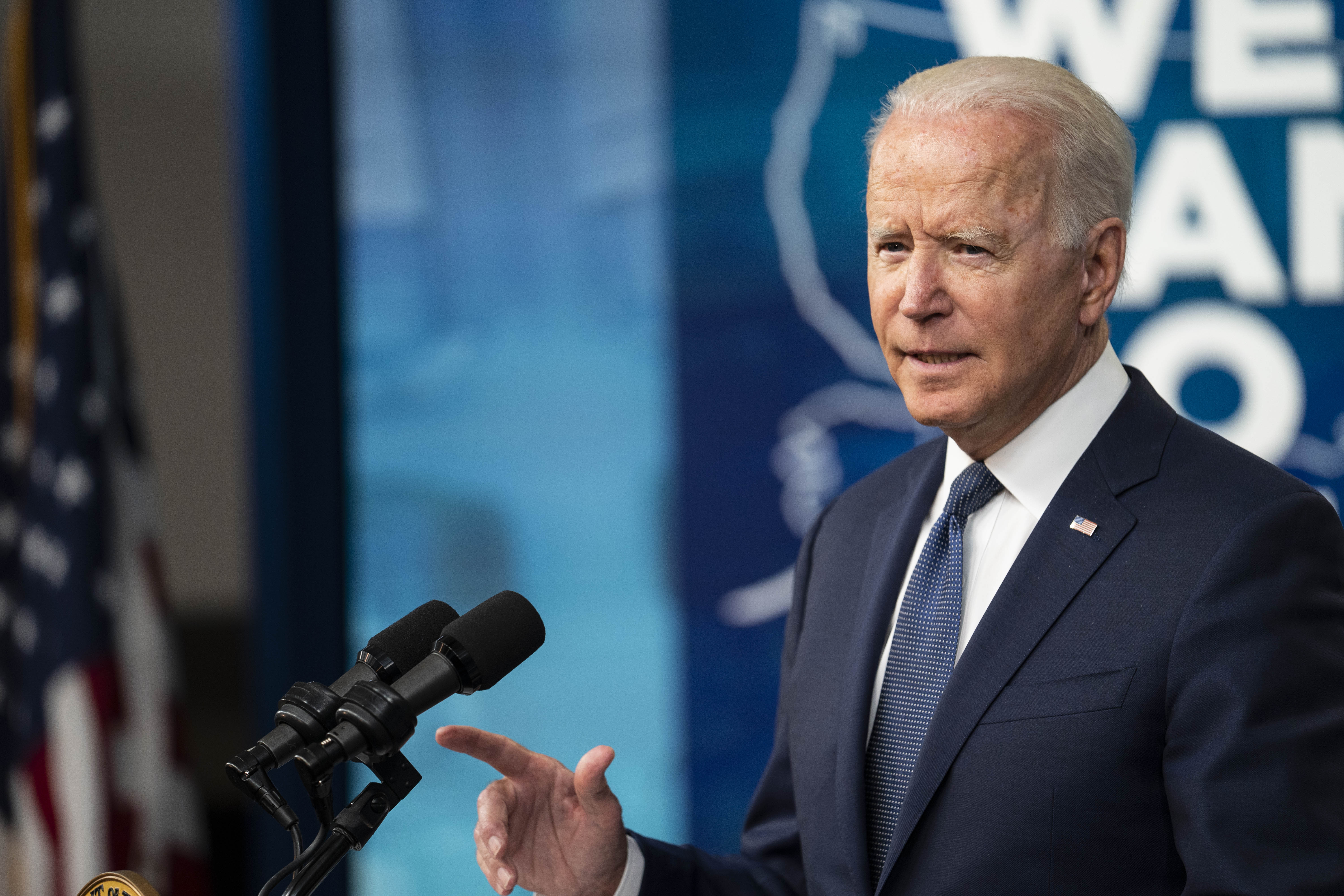 “I will tell you we don't take any of our health and medical advice from Marjorie Taylor Greene.

“So I can assure everyone of that. 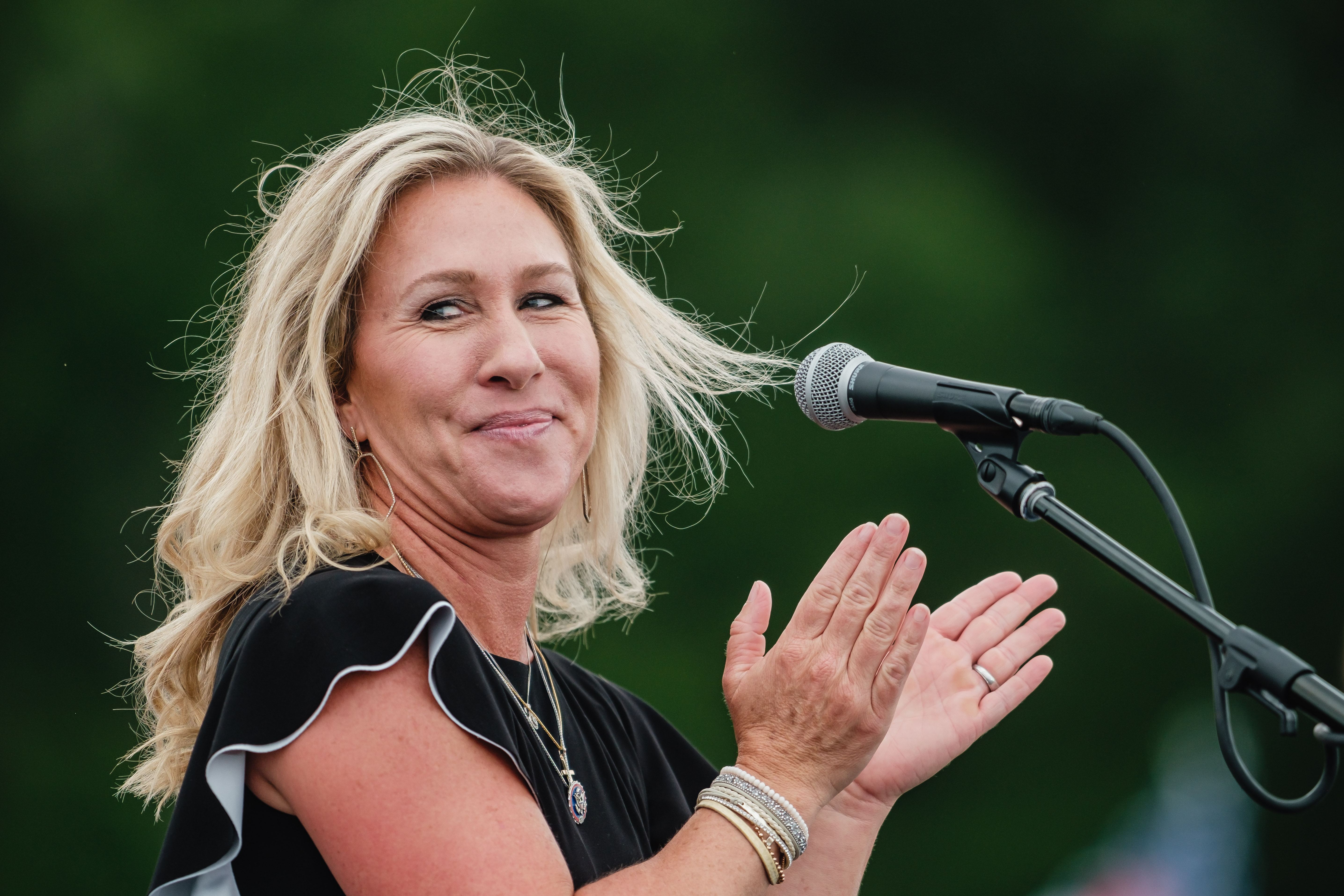 The advocacy group, American Jewish Congress denounced Greene and stated she “has no place in Congress.”

“Rep. Marjorie Taylor Greene continues to prove that there is no limit to her brutal trivialization of the Holocaust for her own personal political power,” the group’s executive director Joel Rubin wrote.

Greene’s latest tweet follows her mea culpa for comparing the House Covid safety measures to how Jews were mandated to brandish themselves to “wear a gold star” and then "put in trains and taken to gas chambers in Nazi Germany."

Greene made comparisons to the Holocaust when she knocked House Speaker Nancy Pelosi’s mask policy to the golden stars worn by Jews.

"This woman [Pelosi] is mentally ill," she began. 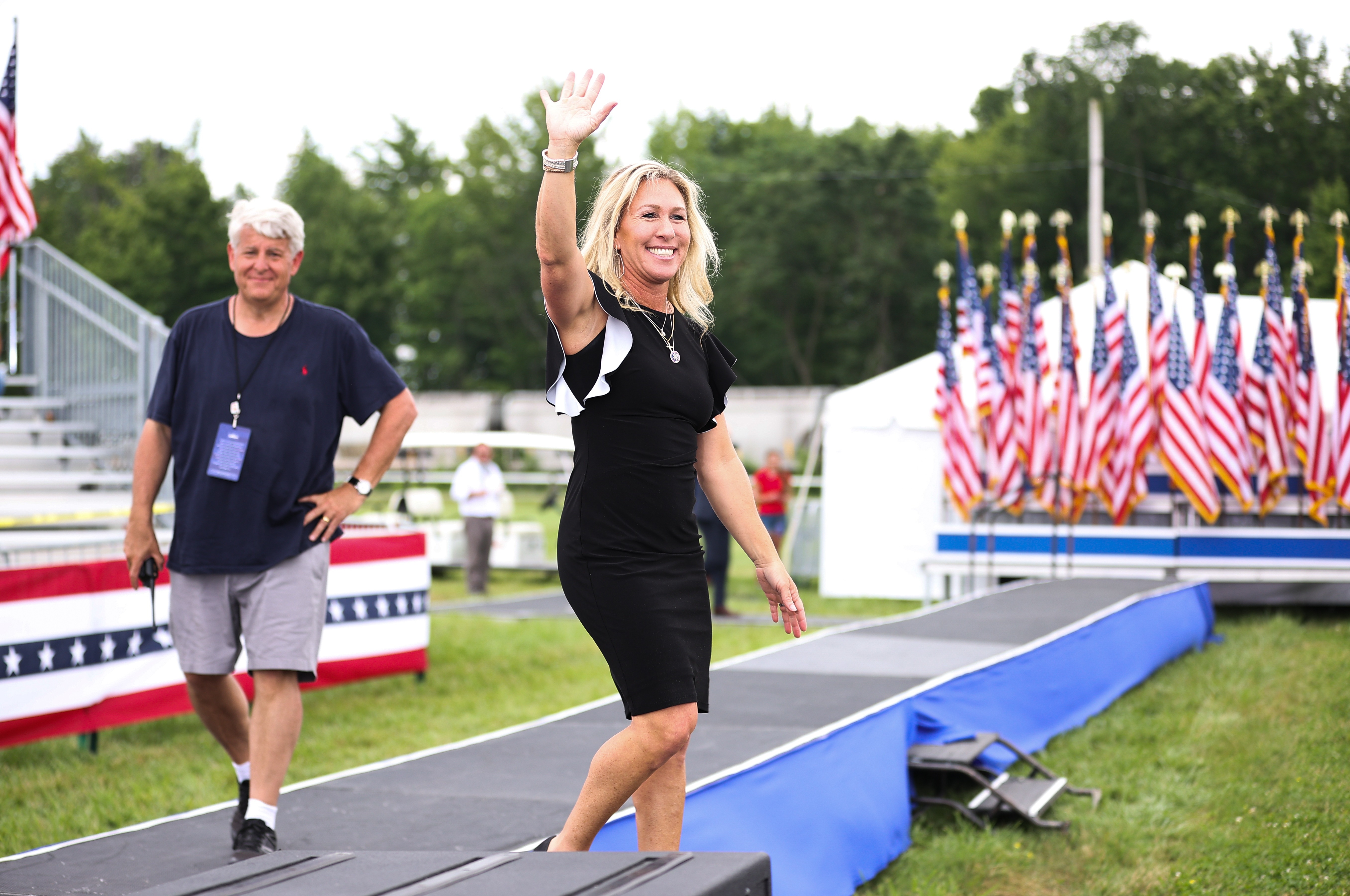 "You know, we can look back in a time in history where people were told to wear a gold star, and they were definitely treated like second-class citizens – so much so that they were put in trains and taken to gas chambers in Nazi Germany.

"I'm truly sorry for offending people with remarks about the Holocaust," she said.

"There's no comparison and there never ever will be."

Greene who used to push QAnon conspiracy theories like  9/11 was a hoax claimed she learned the errors in her statements.

The Holocaust also appeared in the congresswoman’s comments about how California wildfires in 2018 were sparked as a result of a Jewish-controlled space laser and pointed the finger of world catastrophes on the wealthy Rothschild family an age-old anti-Semitic stereotype and QAnon conspiracy.