A MUM and daughter who have been accused of kicking and biting Swiss Air pilot in the cockpit have claimed self-defence, a court has heard.

Henrietta Mitaire, 23, and Mary Roberts, 53, are said to have become embroiled in a row with staff before taking off in Zurich over a pram. 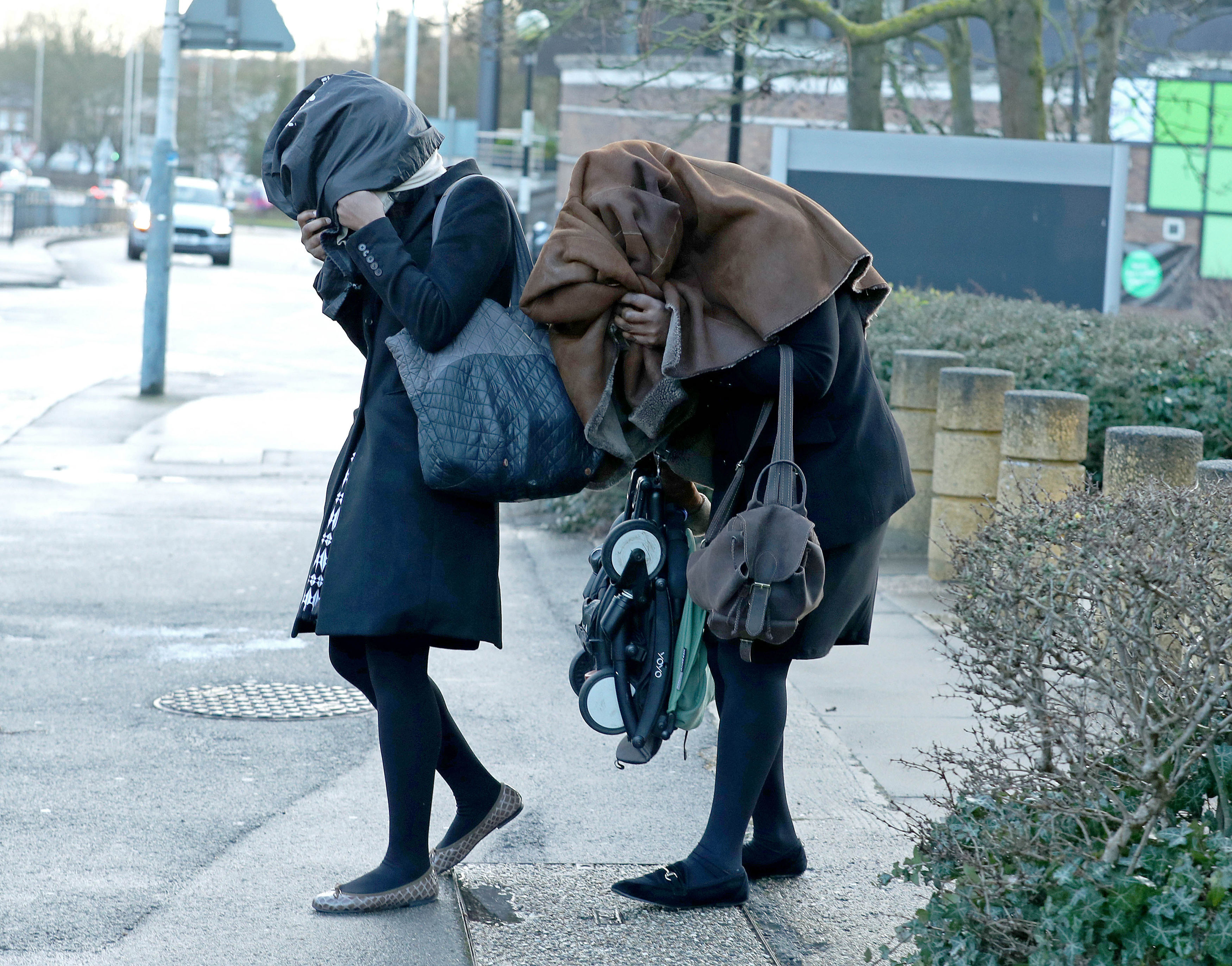 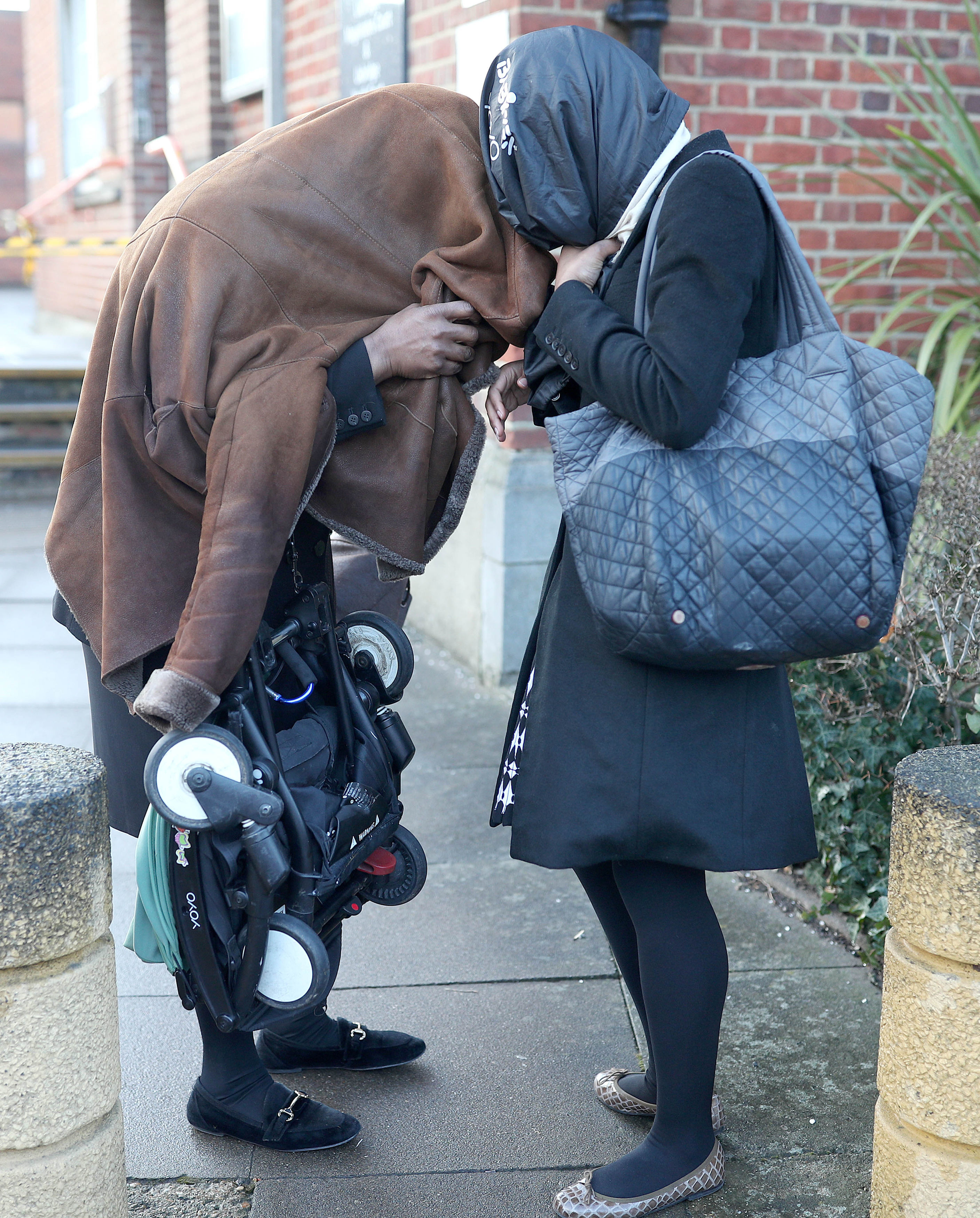 The pair allegedly pushed Captain Guido Keel to the floor, then scratched and kicked him after their Swiss Air flight arrived at Heathrow Airport from Zurich last May.

The pair deny charges of assault by beating and are awaiting a judge's verdict following a trial at Uxbridge Magistrates' Court.

The court previously heard the row started after airport staff told Mitaire, who had been travelling with her young daughter, to check a buggy into the plane's hold.

Mitaire told the court today in a statement that she called the airline to complain and was told she was right in believing she could take the buggy on the aircraft.

After landing, Mitaire said she approached the head of cabin crew to discuss the issue when the Keel "interrupted" the conversation.

She told the court: "Without any provocation from me, he made forceful contact with my shoulder with his hand.

"Because he had been aggressive with me and was visibly angry, I was scared so I took my phone out and began recording him.

"This made him angry and he grabbed for my phone and tried to take it to the cockpit."

I was petrified, and thought I might lose consciousness. In a desperate attempt to relieve the pressure so I could breathe, I used my teeth to try and get him off me.

The court heard Mitaire say they "tussled", with the captain grabbing her and leaving a bruise.

Mitaire, who declined to give live evidence to the trial, claimed Keel was "pulling my hair and dragging me to the ground".

She said: "I ended up on the floor with him kneeling on top of me with his full weight.

Mitaire added she could "not breathe properly".

She claimed: "I was petrified, and thought I might lose consciousness.

"In a desperate attempt to relieve the pressure so I could breathe, I used my teeth to try and get him off me."

She added: "All my actions during this altercation were in self-defence, most of them in a state of extreme fear."

Mum Roberts said in an interview with police that she tried to record the alleged altercation on her phone and claimed she saw the captain "dragging" her daughter to the floor.

In the transcript of the interview that was provided to reporters, Roberts added: "I have got one bit of myself in the cockpit and … someone is pulling me and I am trying to stop this person from getting me because all I can see is, if this cockpit door shuts, my daughter's life is in danger."

James Nash, representing Roberts, challenged the "diverging accounts" of witnesses, saying she "was acting in genuine defence of her daughter".

He told the court: "The captain was pinning her daughter, Henrietta, to the floor and Ms Roberts felt that she had to intervene."

Ben Summers, representing Mitaire, said she was "the sort of person who does stand her ground" and was "demanding answers" from staff, which was "not the same as being aggressive".

The prosecution offered no evidence for both defendants on charges of failing to obey the lawful commands of the aircraft's captain.

Friedrich Prieler, the co-pilot of the plane, made reference to the Tokyo Convention in earlier evidence.

It grants captains with certain immunities on their aircraft if they believe there is a threat to the safety of persons on board.

Mr Summers argued that the convention "only applies when in flight".

Lawyers for both defendants highlighted the trial had not heard from the captain about his actions.

Mr Summers argued that the court "has no basis upon which to conclude … that whatever happened was in lawful pursuance of some power". 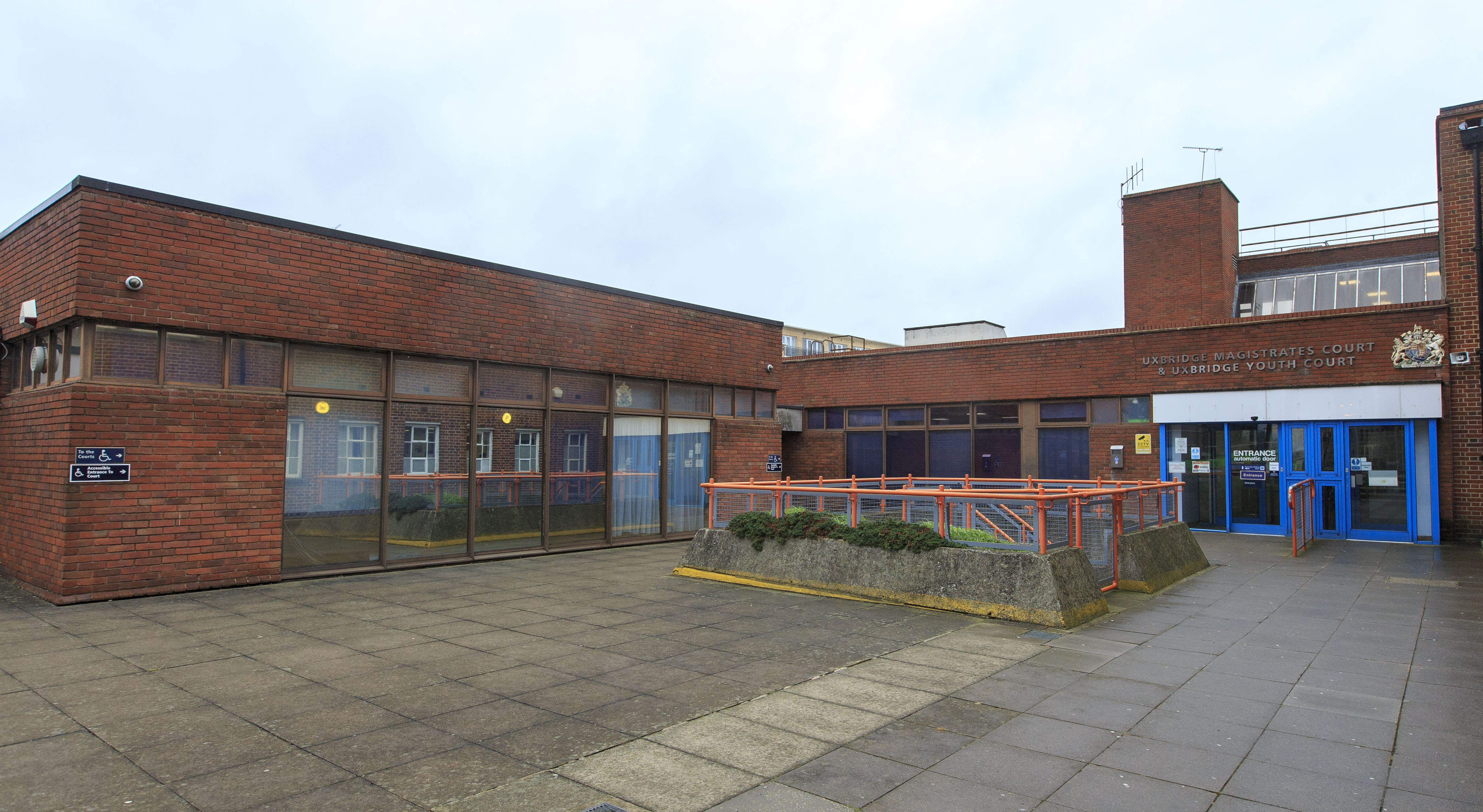