A MUM and her son were amazed at being the only people in The Ritz restaurant for dinner.

They had all five waiting staff to themselves for a £250 champagne meal at the Michelin-starred venue in central London. 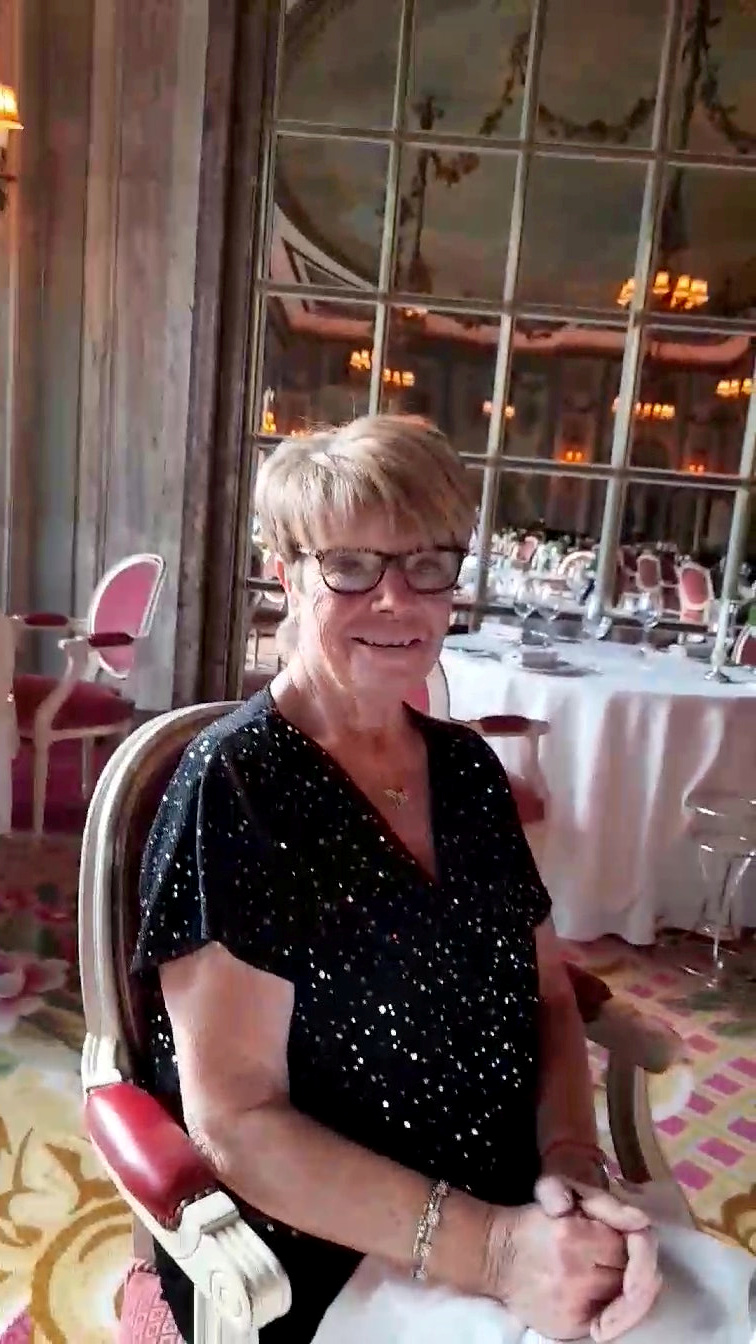 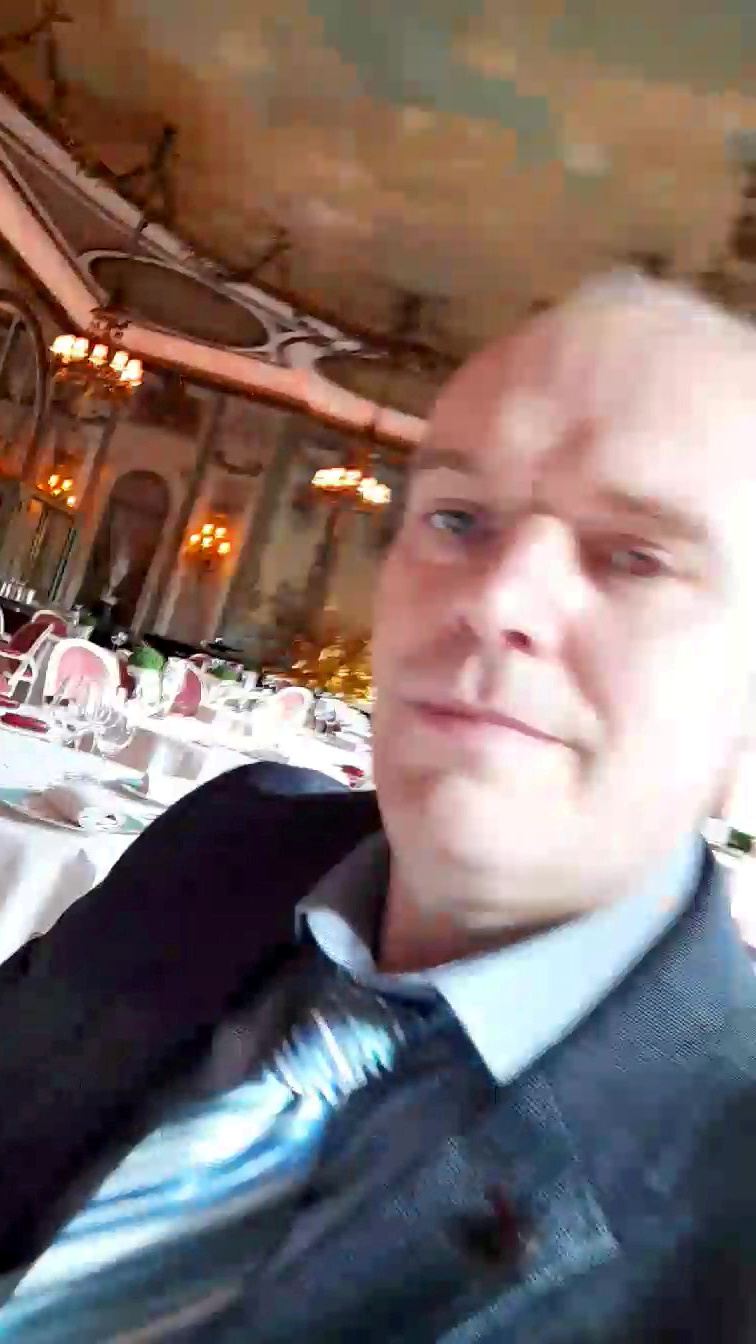 Martin Taylor, 48, and Jean, 77, had been called earlier to be warned it would be a “quiet sitting”.

But the haunt of celebs is regarded as one of the world’s top fine dining experiences and the pair, of Rainham, East London, did not expect to be alone in the 120-seat dining hall.

Only towards the end did another couple come in. Martin, a retired IT worker, said: “It was surreal.

“The staff were faultless but it was like an episode of The Twilight Zone.

“I kept expecting to see ghosts from 1924 walking in wearing top hats. But the food was to die for.”

Jean had salmon, veal cheeks and soufflé while Martin enjoyed sea bream, halibut plus a coconut and mango dessert.

The trip was meant to be Jean with hubby Brian, 82, for his birthday last year — a treat by daughter Gail Rynn, 52.

But it was postponed three times due to Covid and Brian became too frail.

It is thought the 5.30pm booking on August 16 was so quiet because there were few theatre-goers around. 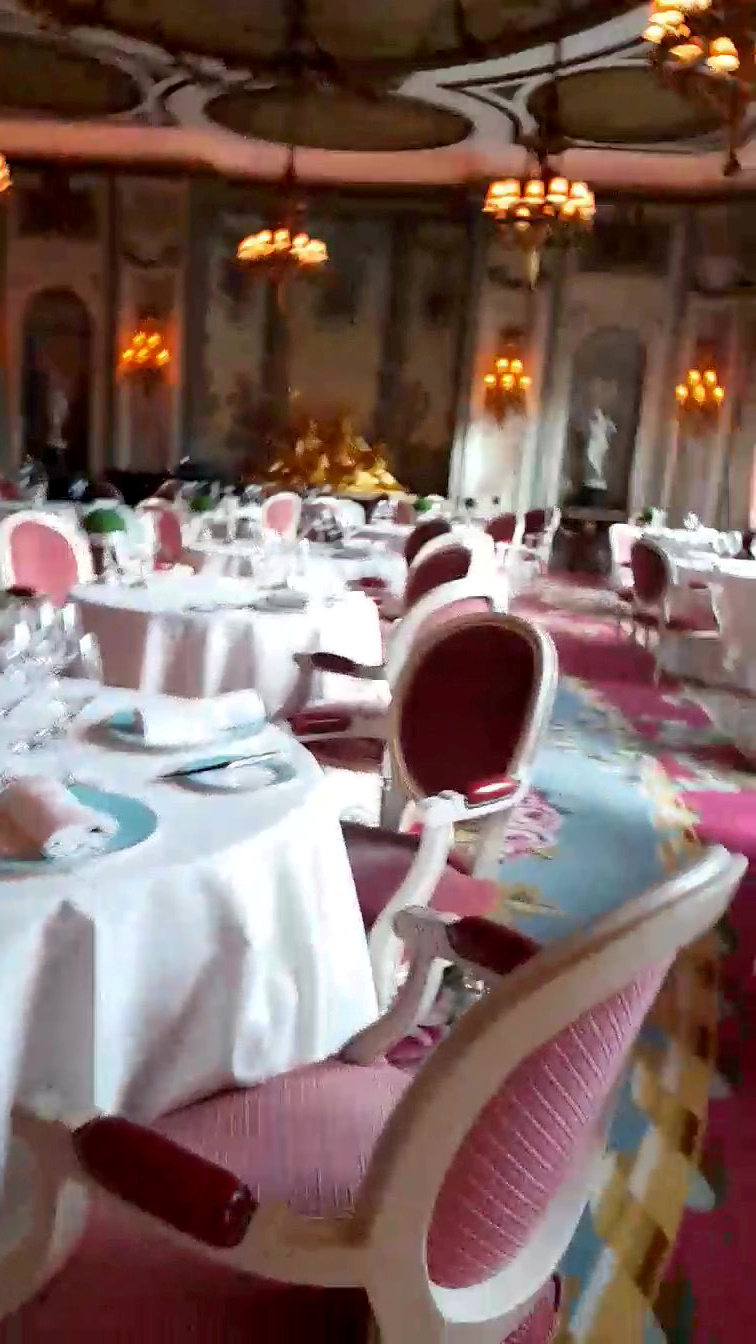 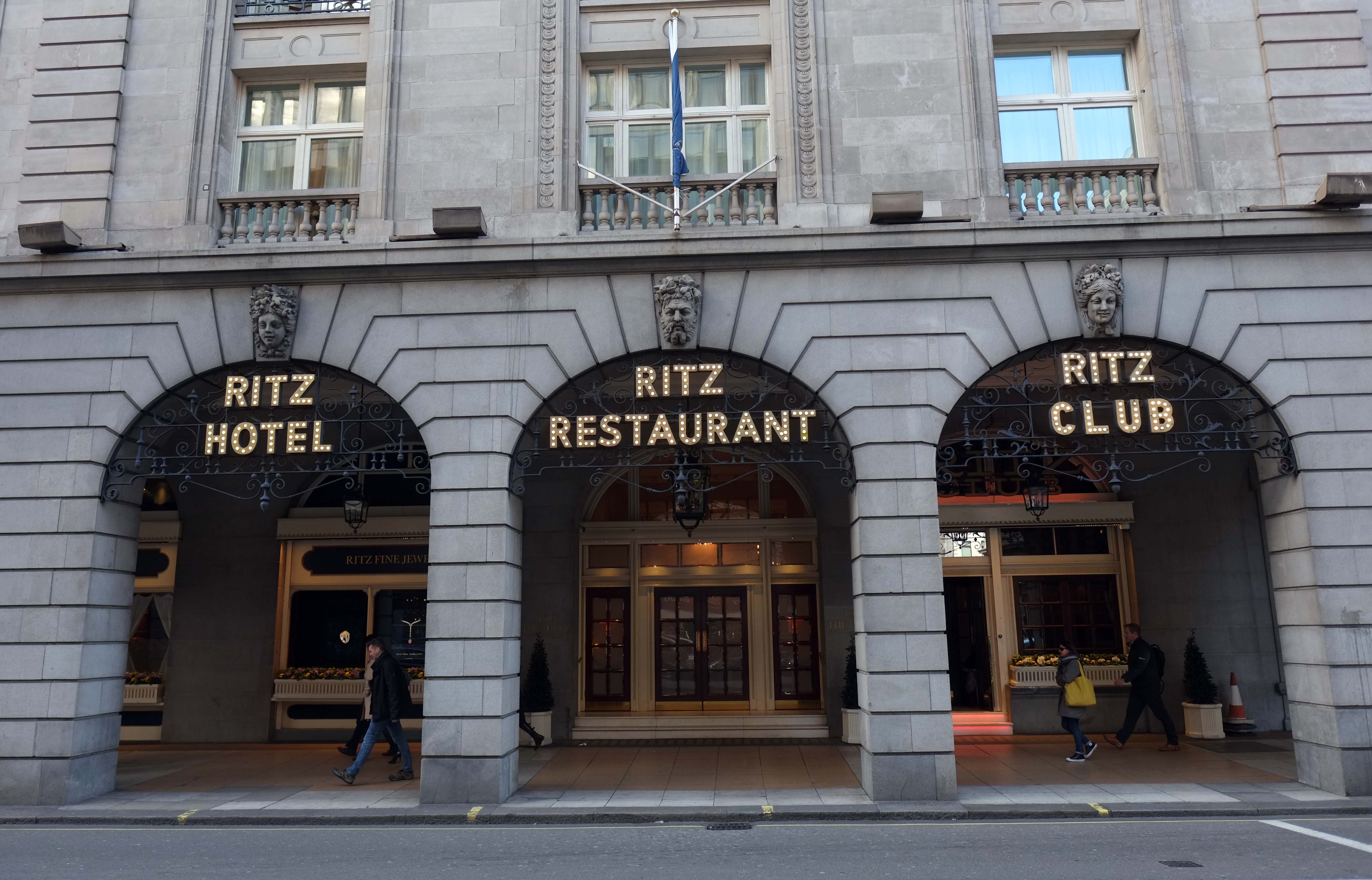