ONE woman who survived having her foot ripped open by a shark in Florida is sharing the story of how she fought back.

In a series of TikTok videos, Heather West reveals the details of the attack, perpetrated by a lemon shark. 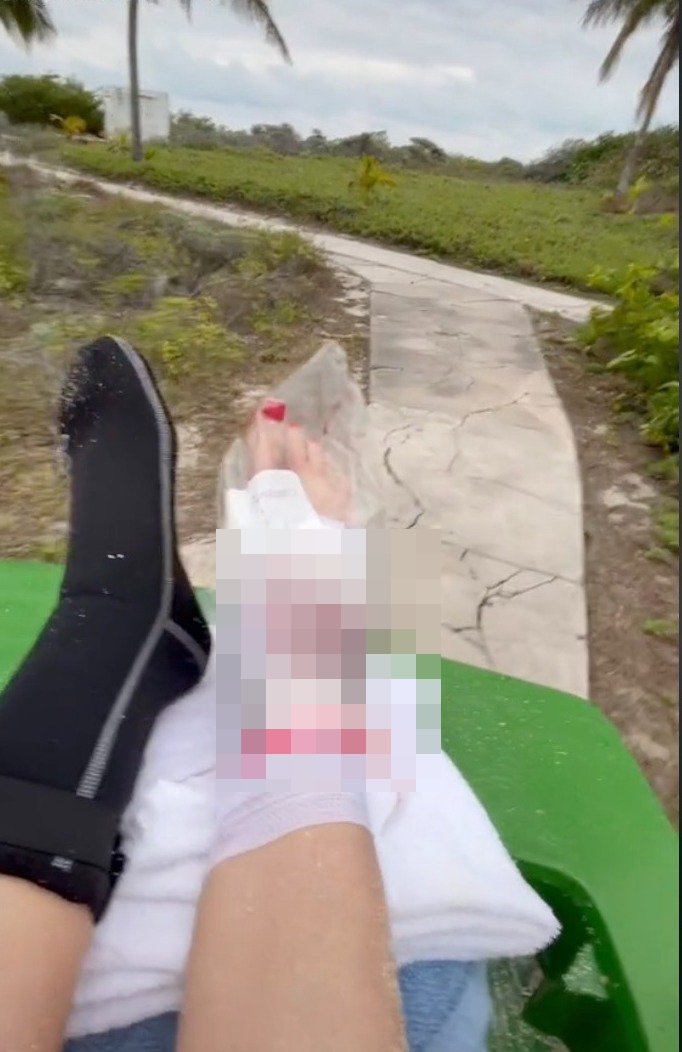 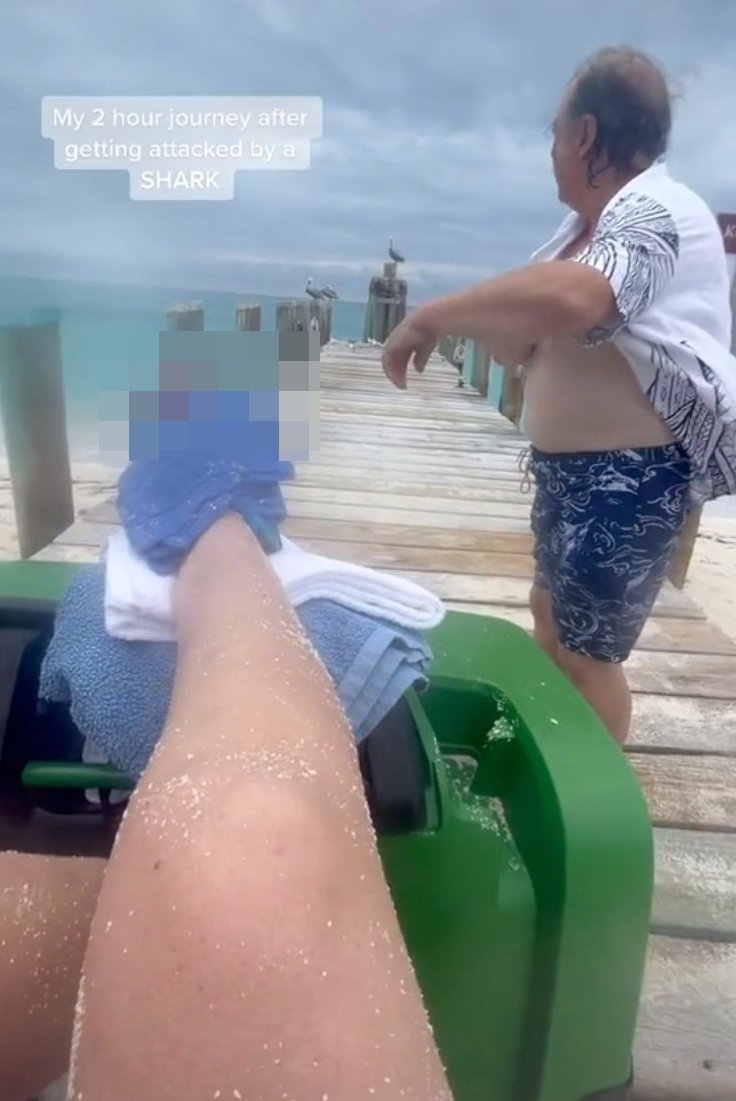 West, a "full time vanlifer," according to her TikTok profile @wildwitchofthew3st, was snorkeling in Florida in late January when the attack occurred.

She was visiting Dry Tortugas National Park with a group of other travelers when they decided to go for a swim.

West claims the group was not very far into the water. They were swimming in a single file line, in which she was last, when she felt a "bad vibe."

"I had this really bad vibe and something in me said, 'Get out.'"

West went to leave the water when she felt something grab her foot. 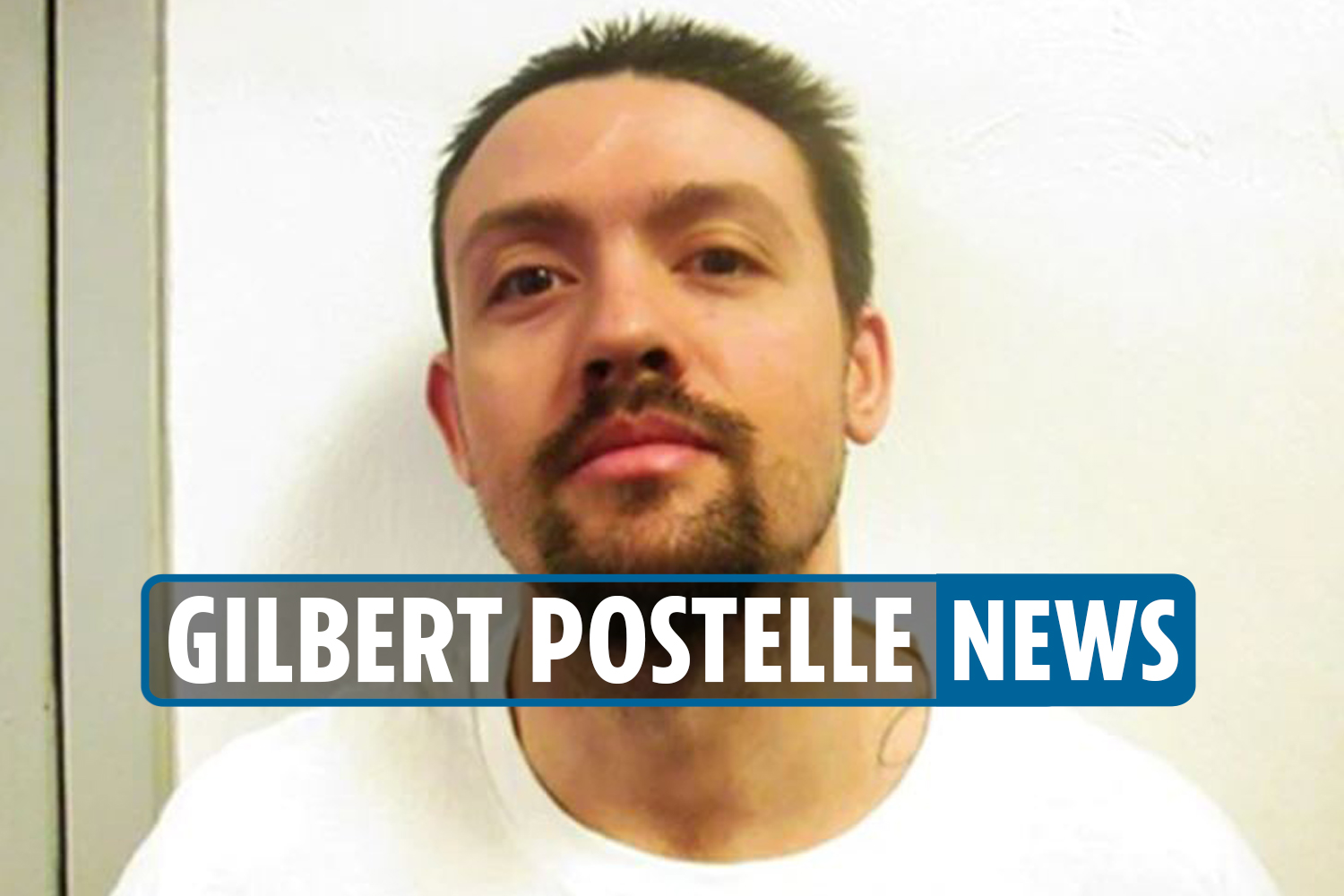 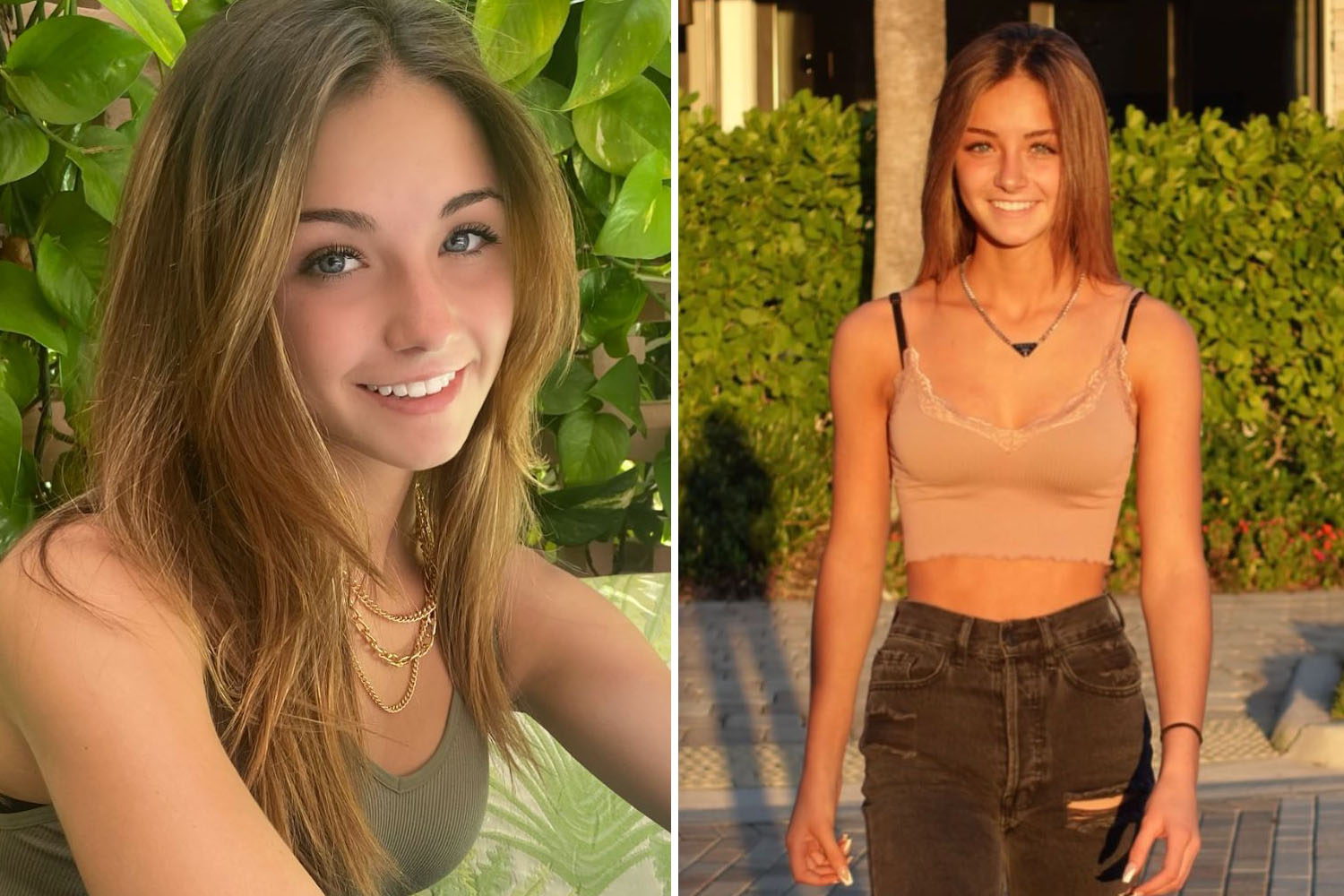 DARK SIDE OF FAME 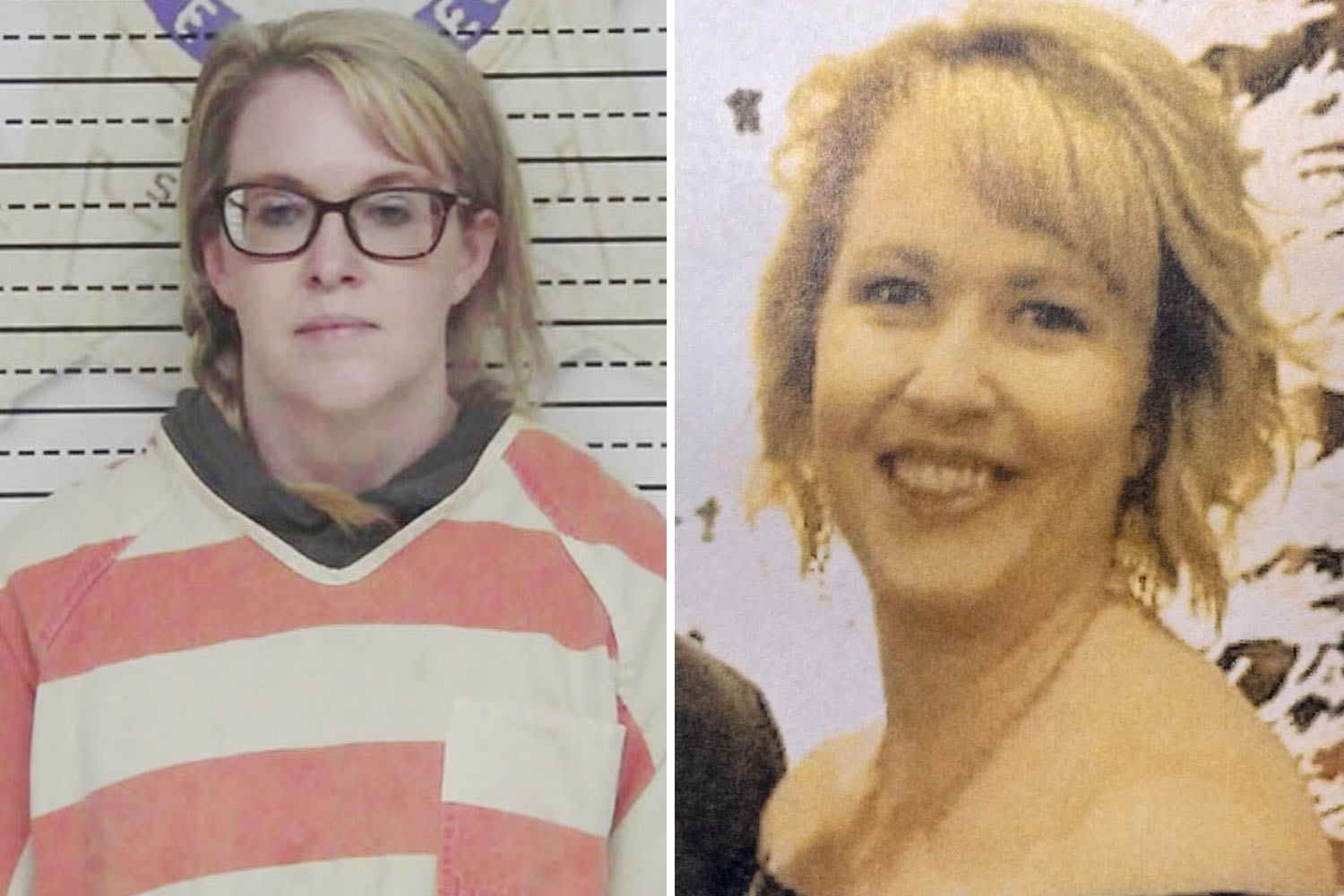 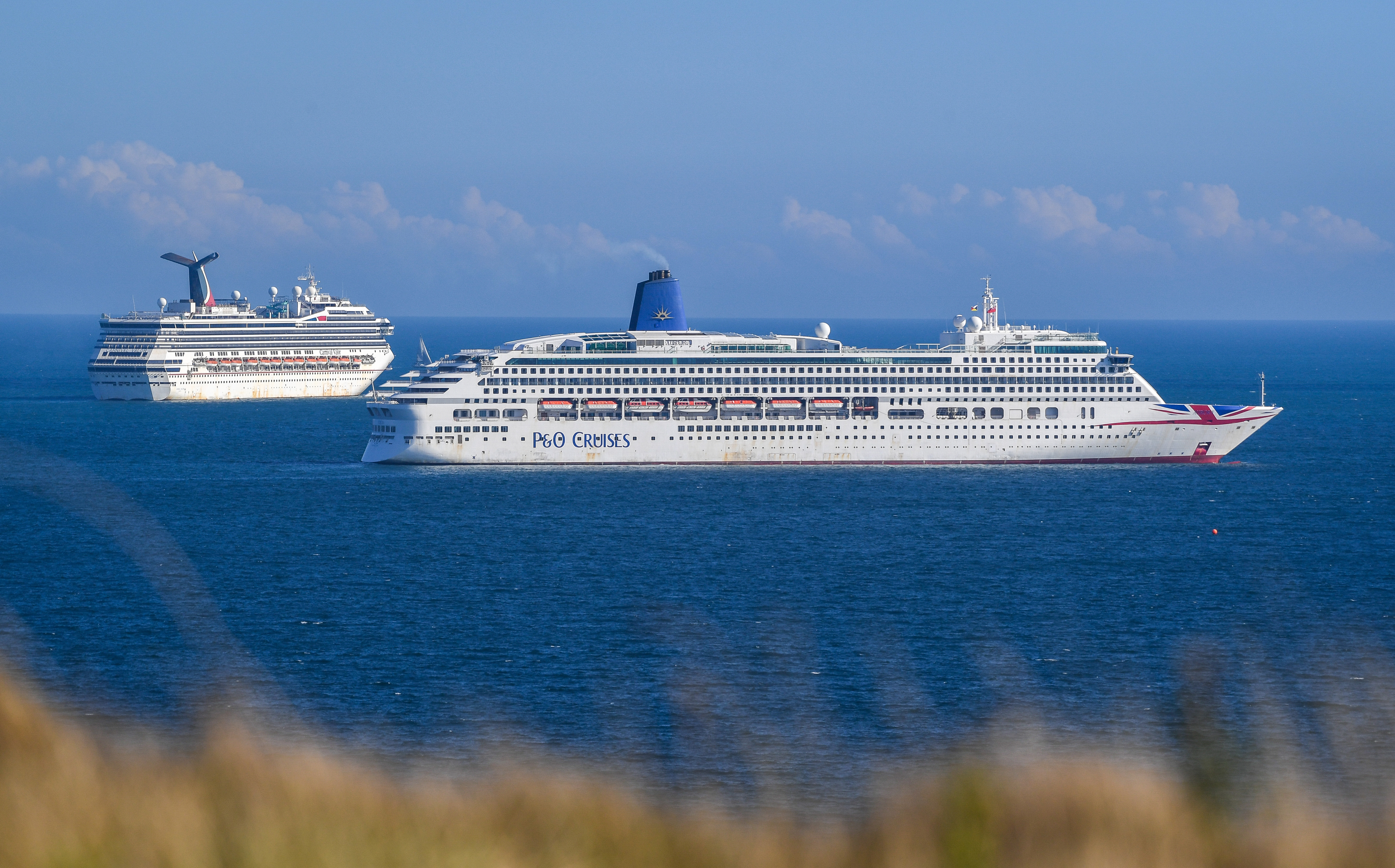 "I thought, 'Well, this is getting a little awkward. How long are you going to hold my foot for?'

"And as soon as I thought that, he just rips me and rips me underneath the water.

"No that's mine, you can't have it," she recalls thinking during the attack.

When the shark yanked at her foot a second time, West says she was "p***** off," adding that she was screaming profanities at the animal.

That's when she began punching the shark until it let go, which is ultimately how she was able to save her foot.

After punching the shark and calling for help, West was brought back to shore.

She remembers looking down and seeing her foot still attached to her body and saying "I won!" over and over.

Meanwhile, those who came to her aid asked her if she had seen her foot and the injury she sustained.

She responded by saying: "Yeah, it's still there."

West was flown to Key West where she received medical treatment. In the weeks that have followed, she has struggled with receiving proper medical care due to insurance and other issues.

Her series of videos have been seen by millions of TikTok users.

One TikTok user commented on a video, asking West about getting back in the water post-attack, writing: "do you plan on continuing to swim and adventure in the water? i know id literally never step foot in it again thats sooo scary!"

"Absolutely!! I’ll have different ground rules to feel comfortable but I’m definitely getting back in!!," West wrote back.

West's ordeal comes as a fatal shark attack was reported in Sydney, Australia.