New Jersey woman who killed wife, buried her in backyard sentenced to 15 years 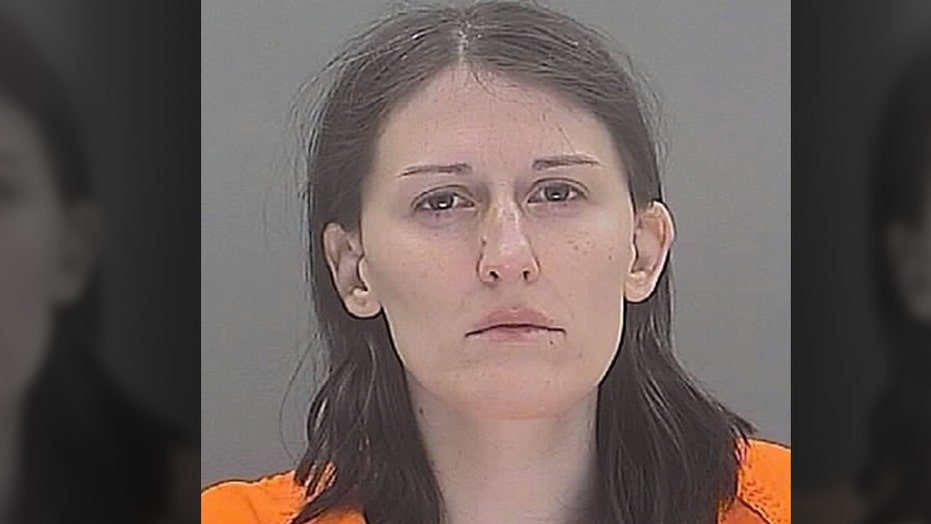 A New Jersey woman who shot her wife in the face and proceeded to dig a grave in their backyard has been sentenced to 15 years in prison.

Laura Bluestein, 31, of Mount Holly, was sentenced Wednesday after being convicted in February of first-degree aggravated manslaughter and tampering with evidence in the August 2017 shooting death of 29-year-old Felicia Dormans, prosecutors said.

“Today, after three years of legal maneuvering to evade responsibility for the senseless killing of the woman she claimed to be ‘the love of her life,’ Laura Bluestein must finally face the consequences of her malicious and evasive actions,” Burlington County Scott Prosecutor Coffina said in a statement.

A jury acquitted Bluestein of first-degree murder and a weapons offense. She admitted to the shooting in February, but claimed it was an accident, the Philadelphia Inquirer reports.

Bluestein again insisted in court Wednesday that the slaying was “truly an accident,” and her attorney told the newspaper she plans to appeal.

“Felicia was and still is the love of my life,” Bluestein said.

Prosecutors said Bluestein, who was then on probation, aimed a 9mm handgun at Dormans’ face during an argument inside their home and pulled the trigger. 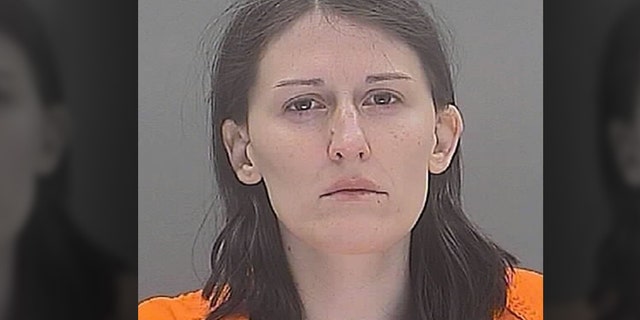 Laura Bluestein, 31, of Mount Holly, was sentenced Wednesday after being convicted in February of first-degree aggravated manslaughter and tampering with evidence in the August 2017 shooting death of 29-year-old Felicia Dormans, prosecutors said
(Burlington County Prosecutor’s Office)

Bluestein then spent the next several hours at a Lowe’s, where she bought two shovels and blue tarps before starting to dig a grave in the couple’s backyard, the Inquirer reports.

Cops were sent to the home by Bluestein’s father. Officers found Dormans’ body in a bedroom and she was pronounced dead at the scene, Coffina said.

The couple had been married for about a year, according to their Facebook profiles, which showed the pair enjoying a trip to Ocean City, Md., in late May 2017, just months before Dormans was shot.

Dormans’ father said he and his wife now wake up every morning with a “huge hole” in their hearts, the Inquirer reports.

“My little girl, I love and miss you every day with my heart,” Joe Dormans said in court. “And I love you so much.”

Bluestein must serve 85 percent of her sentence before being eligible for parole. Prosecutors had sought a 30-year sentence.

Bluestein’s attorney, Robin Lord, maintained Wednesday that Dormans’ death was accidental, saying what happened was a “horrific tragedy,” according to the Inquirer.

Dormans’ Facebook profile, meanwhile, still features a picture of her with a smiling Bluestein from June 2017. The pair also had each other’s names tattooed on their bodies, photos from Dorman’s profile show.

“This is a terrible situation,” Superior Court Judge Terrence Cook said during sentencing. “Two families forever affected by the reckless conduct of this defendant … No court can give the Dormans what they really want.”