HUNDREDS of frightened shoppers fled a shopping mall after “hearing gunshots” but cops have failed to find the potential shooter or any victims. 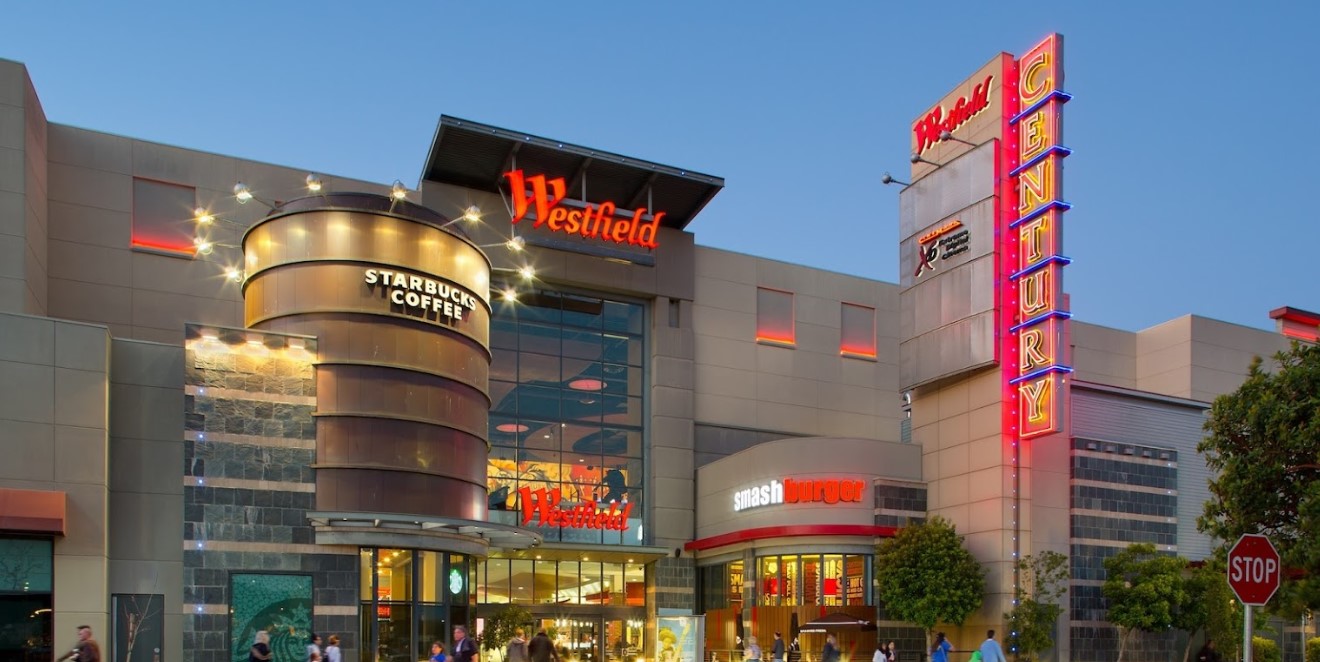 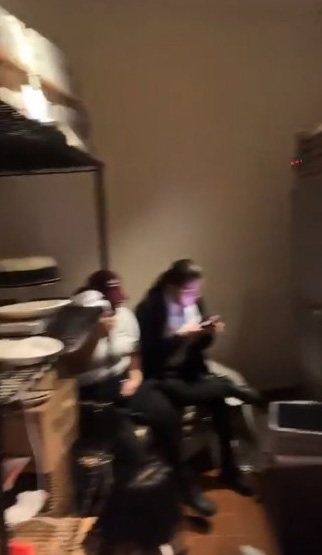 Cops said: "It appears it was an altercation between a couple of people here within the mall.

"One of those suspects produced a handgun and did fire some rounds. This victim … we have not located either."

An employee claimed he heard a large “boom” that sounded like a “shotgun”, according to KPIX.

He said around 100 shoppers ran into his store and sheltered in a back room.

Charles Debling, of Los Gatos, told the San Francisco Chronicle that he was walking with pals when he heard three to four gunshots.

He said: “I’m running for my life, literally, and I’m seeing everyone else then looking in our direction and they started running, too. It was terrifying.”

Debling revealed that shoppers were sheltering in stores such as H&M and Target.

Franz Hurtado told KPIX-TV that he received a call from his 11-year-old daughter who ran into another store to hide.

He said: “It was very very scary. She was brave until now. It’s been a long day for her.”

Cheesecake Factory employees barricaded themselves in the restaurant as cops searched the mall.

Jasmine Tiana Constantine, who works inside the mall, said she "rushed" to evacuate employees and customers via the back door.

She told NBC Bay Area: "One of my associates was actually panicking and was like why is everybody running, and my first instinct was like, I have to evacuate the store.

Video at the scene showed a huge police response, including a SWAT team with officers surrounding the area.

Officers blocked off nearby intersections and freeway exits to the mall.

San José Mayor, Sam Liccardo tweeted that the shooting did “not appear to involve an active shooter”. Cops believe the incident was isolated.

A reunification center was set up at the Home Depot parking lot, cops said.

Following an extensive search of the mall, the scene has been cleared by the SJPD.

Police said: "Officers will be at the scene for a few more hours gathering evidence and conducting the investigation."

The shooting happened on one of the busiest shopping days of the year. 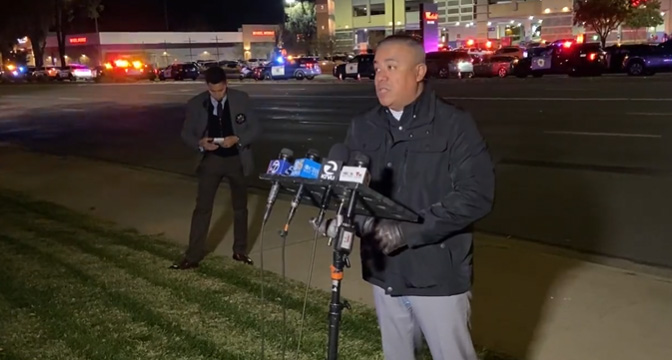