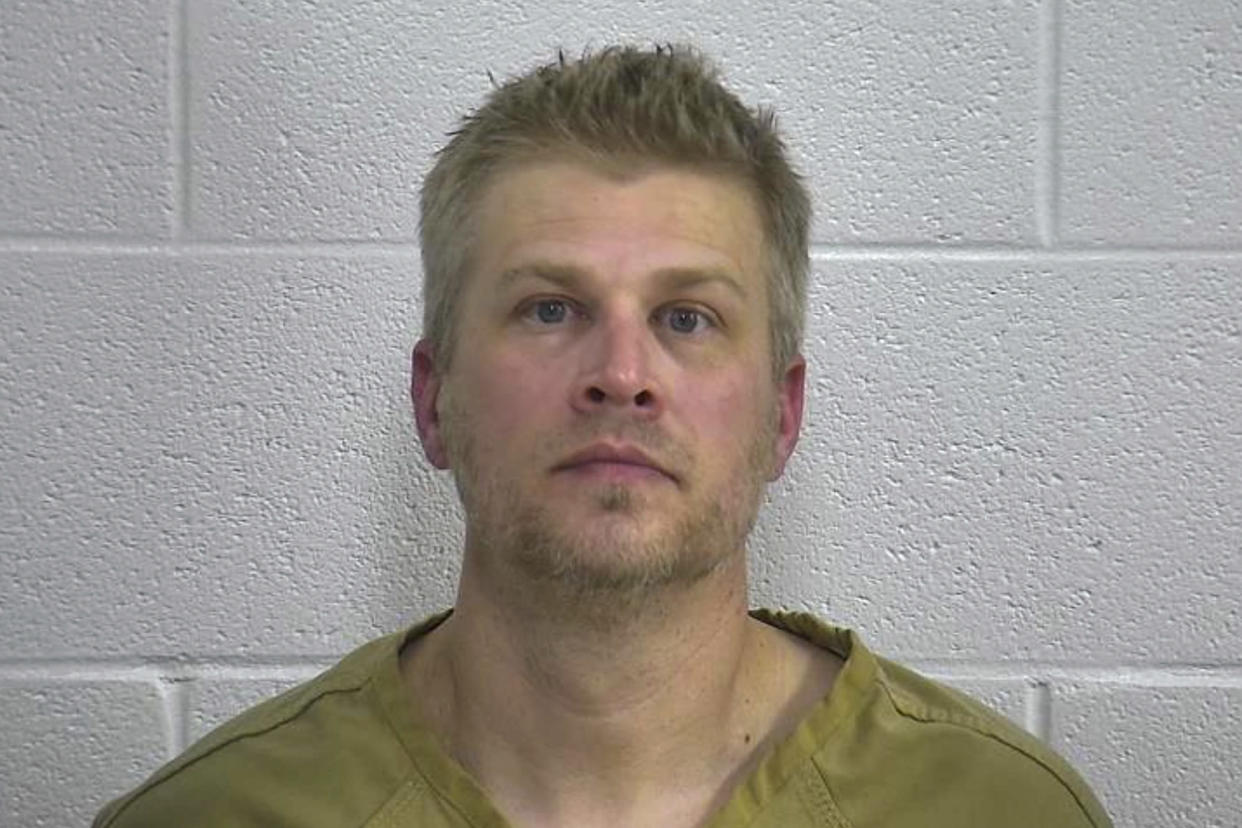 LONDON, Ky. (AP) — A man pardoned by Kentucky’s former governor for a 2014 drug robbery killing will return to prison to serve a 42-year federal sentence for the same crime.

Patrick Baker, 43, was convicted of murder committed during a drug trafficking crime last year in a federal trial. He had been out of prison since 2019 when former Kentucky Gov. Matt Bevin pardoned him for the slaying of Donald Mills.

But media reports that Baker's family had political connections to Bevin and hosted a fundraiser for the former Republican governor put a spotlight on the case. Federal authorities brought new charges against Baker for the killing in May, and he was convicted in August.

At a hearing Tuesday in U.S. District Court in London, Baker, 43, was sentenced to 42 years in prison, but he was credited for 30 months served on the previous conviction. He was facing a maximum of life in prison.

“Baker was convicted of a brazen act of violence — one that resulted in a murder, committed while the victim’s family was nearby," Carlton Shier, U.S. Attorney for the Kentucky's eastern district, said in a news release Tuesday night. Shier said law enforcement and the trial team's "faithful efforts were critical to the verdict, conviction, and sentence.”

Baker was convicted of killing Mills, a drug dealer in Knox County, while trying to rob Mills of cash and pain pills. Baker posed as a U.S. Marshal during the crime. Mills’ pregnant wife and children were held at gunpoint while Baker ransacked the home for oxycodone pills.

Attorneys for Baker had asked the judge ahead of the hearing to limit Baker's sentence to a maximum of 19 years, which would have matched the punishment that was wiped away by Bevin's pardon. U.S. District Judge Claria Horn Boom denied that request.

Federal prosecutors said Baker was prosecuted the second time under the “dual sovereignty doctrine,” which allows state and federal officials to prosecute the same defendant for the same actions without infringing on double jeopardy protections.